Episode 9 is in cinemas in December, and now – three months after the launch of that first trailer back in April – Star Wars fans are still keen for all the details and plot hints they can find.

One of the biggest elements of that teaser was Luke Skywalker (Mark Hamill)’s voiceover, presumably as a Force Ghost.

Over footage of Rey, he can be heard saying: “We’ve passed on all we know. A thousand generations live in you now. But this is your fight.”

Later in the clip, he adds: “We’ll always be with you. No one’s ever really gone.”

But what if, in the actual movie, he’s not talking to Rey? What if he’s talking to Kylo Ren?

They wrote: “So I haven’t seen this on here yet but after watching the trailer again today something struck me as odd.

“When I listened to Luke’s voiceover, it kept feeling off and it’s because in my mind I was attributing it to him speaking to Rey. But I think I was wrong. 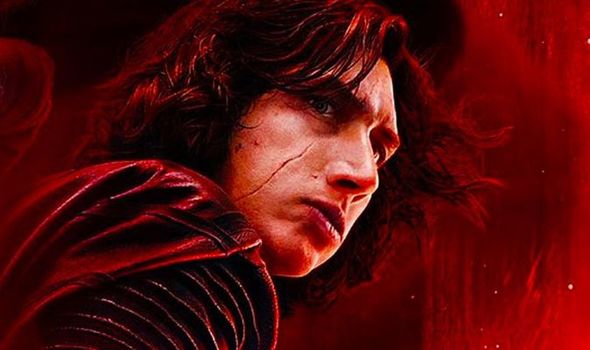 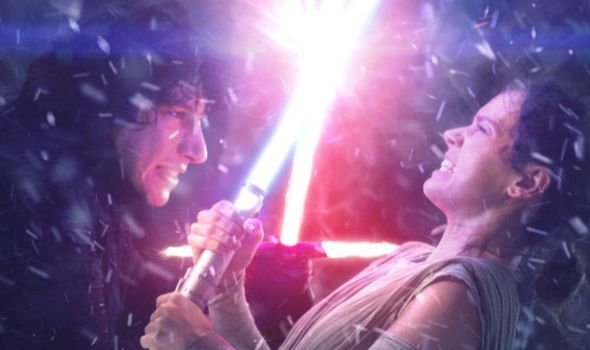 “See if we take a second listen, I think it becomes very clear that this talk is directed towards none other than Kylo Ren. My reasoning here is very speculative but let’s dissect his words.”

They added: “We can see this is a very personal conversation that bears some resemblance to Luke’s last words to Kylo – ‘Strike me down in anger and i’ll always be with you’.

“I think when Luke says ‘This is your fight’ he’s referring to Kylo’s internal fight between the light and the dark and his struggle to balance.

“Personally I believe this movie will very much be Ben Solo’s return to sanity and him controlling his darkness in order to help Rey defeat their bigger enemy. 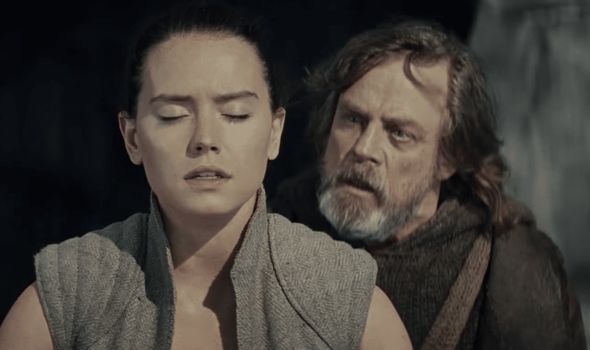 “I feel like this would make a lot more sense considering Luke trained Ben for years before he turned to the dark side and he presumably taught him all about the old Jedi Order and the happenings leading up till then – ‘We passed on all we know. A thousand generations live in you now’.”

Kylo’s redemption is a common theme across many Star Wars theories, but it would be a an uphill sell, given the destruction he caused in the past two movies – including the murder of his own father.

Whatever the case, the movie will definitively end the entire Skywalker Saga when it’s released in December – so there’s only five months left to wait for answers.

Star Wars: The Rise of Skywalker is out on December 19.

8 Mar 20
Dancing On Ice has stunned fans with the contestants' incredible performances, however the star's are…
TV & Movies
0