STAVROS Flatley's cute kid Lagi Demetriou is unrecognisable with a beard and tattoos all over his body 12 years after starring in Britain's Got Talent.

The 25-year-old shot to fame as one half of the novelty dance duo on the third series of the ITV competition back in 2009. 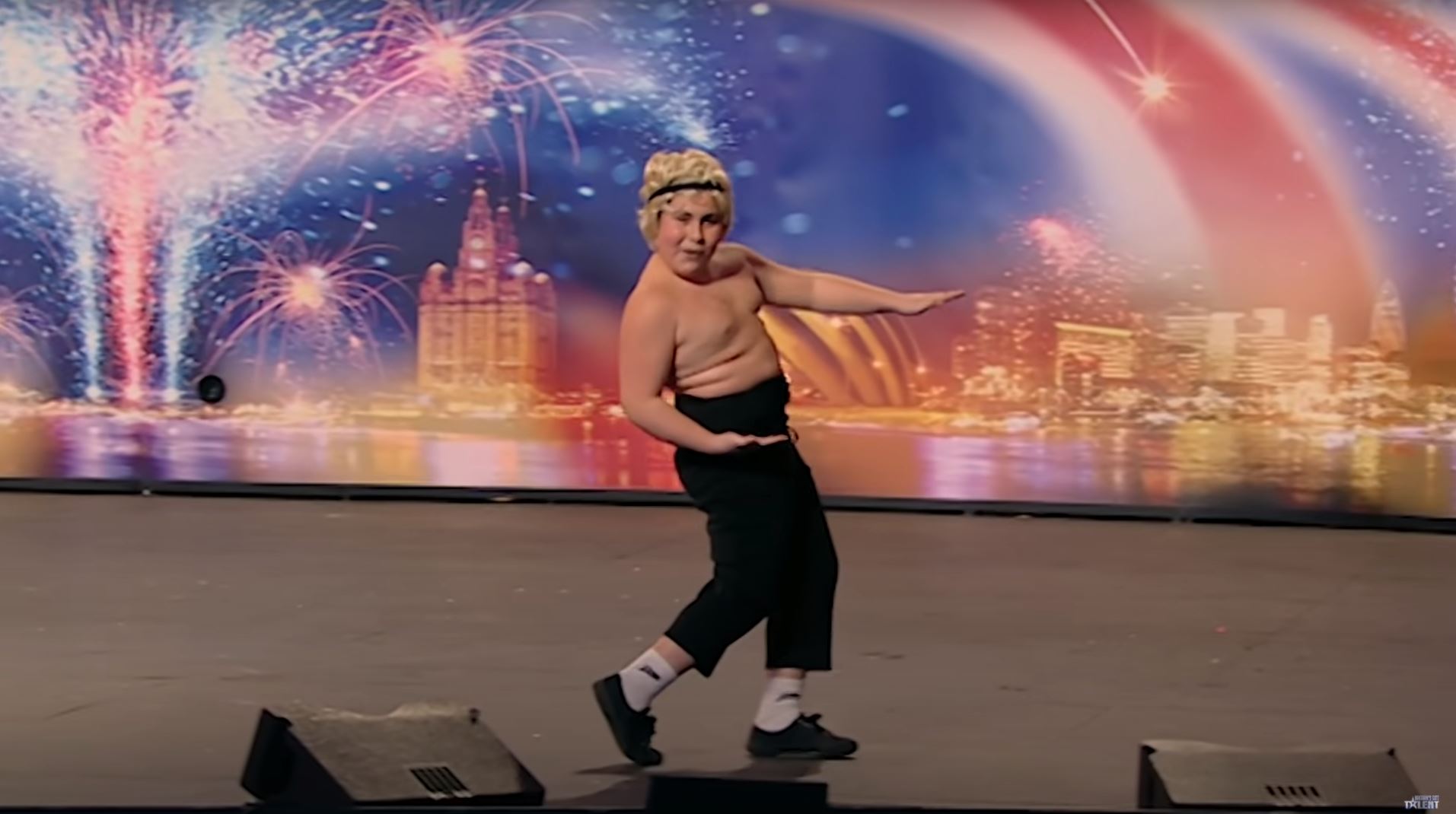 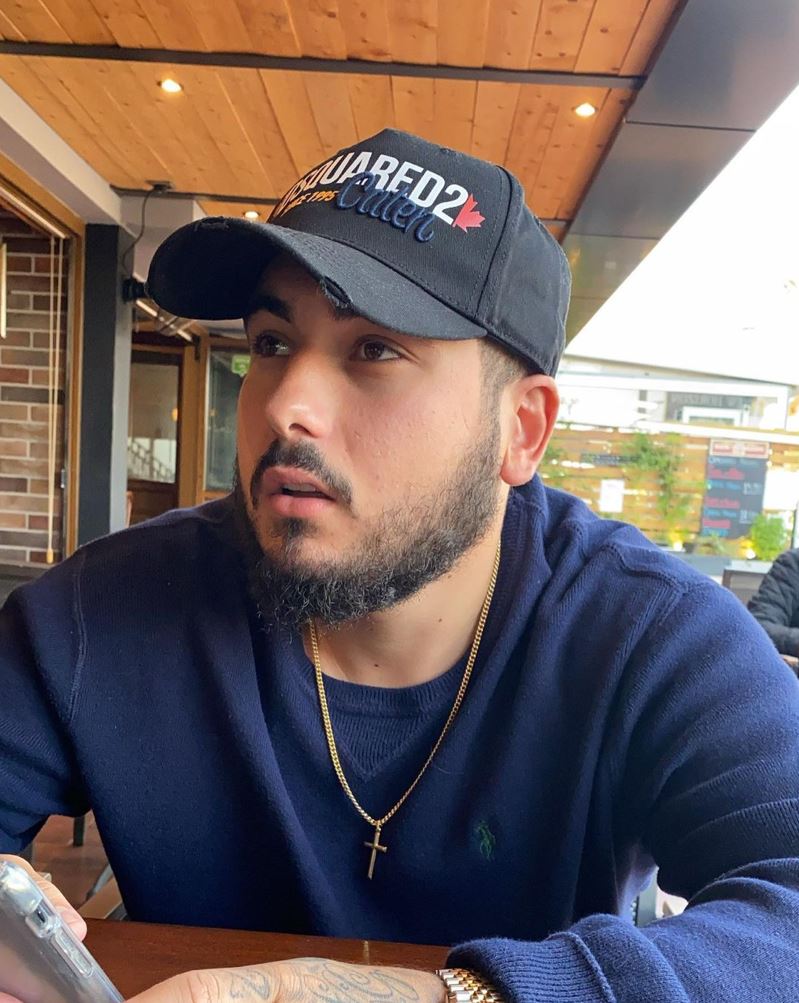 Lagi, who was just 12 at the time, took part in the show alongside his dad Demi, 53.

After leaving the judges Simon Cowell, Amanda Holden and Piers Morgan in hysterics over their hilarious costumes and dance moves, they got through to the semi-finals.

They impressed both the judges and the public with their next performance, winning their semi-final and got straight to the final.

However they only managed to place fourth in the competition, and the programme was won by dance group Diversity.

Lagi and Demi couldn't stay away for long because they returned to the BGT stage in 2016 as guest performers.

The two also starred in the programme alongside contestant 4MG's as part of their magic performance in the 19th series in 2013.

In 2019 they agreed to come back again for the first ever series of Britain's Got Talent: The Champions.

During their time on the ITV spin-off, they announced that they were going their separate ways so that they could focus on different things.

Despite the sad news, they placed second in The Champions and Demi carried on their legacy with his nephew.

Since shooting to fame 12 years ago, Lagi has become a bit of a social media sensation.

The star is now all grown up and lives in Cyprus with his fiancee Annika Crawford.

He shares a TikTok account with the beauty and they boast an impressive 272.8k followers.

They have their own YouTube channel called Neekzs and Lagi, with various videos on it including fashion hauls, vlogs and Q&As.

The reality star also has 25k followers on Instagram.

The lovebirds got engaged at the end of last year.

Lagi took to Instagram to share the exciting news with a pic of Annika showing off her ring with the caption: I didn’t get a trim and oh yeahhh guess what."

They live in the city of Paphos and share two dogs and a cat.

The pair, who have been together for over five years, have another family member on the way.

Two weeks ago they announced the exciting news that they are expecting their first child together.

Lagi posted a cute montage to share the news as he told fans: "To another new chapter with my beautiful wife to be ❤️ I love you @neekzs." 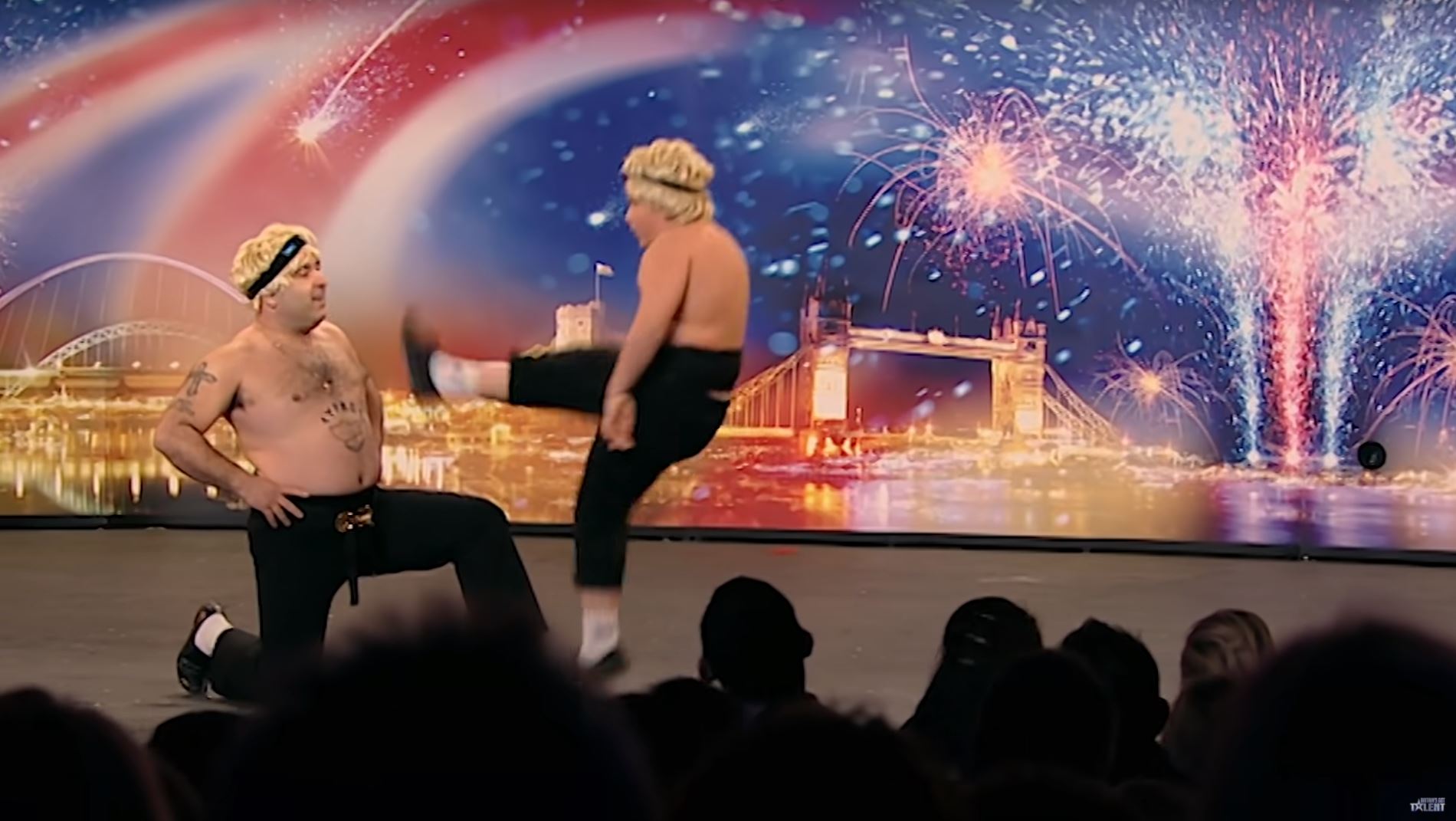 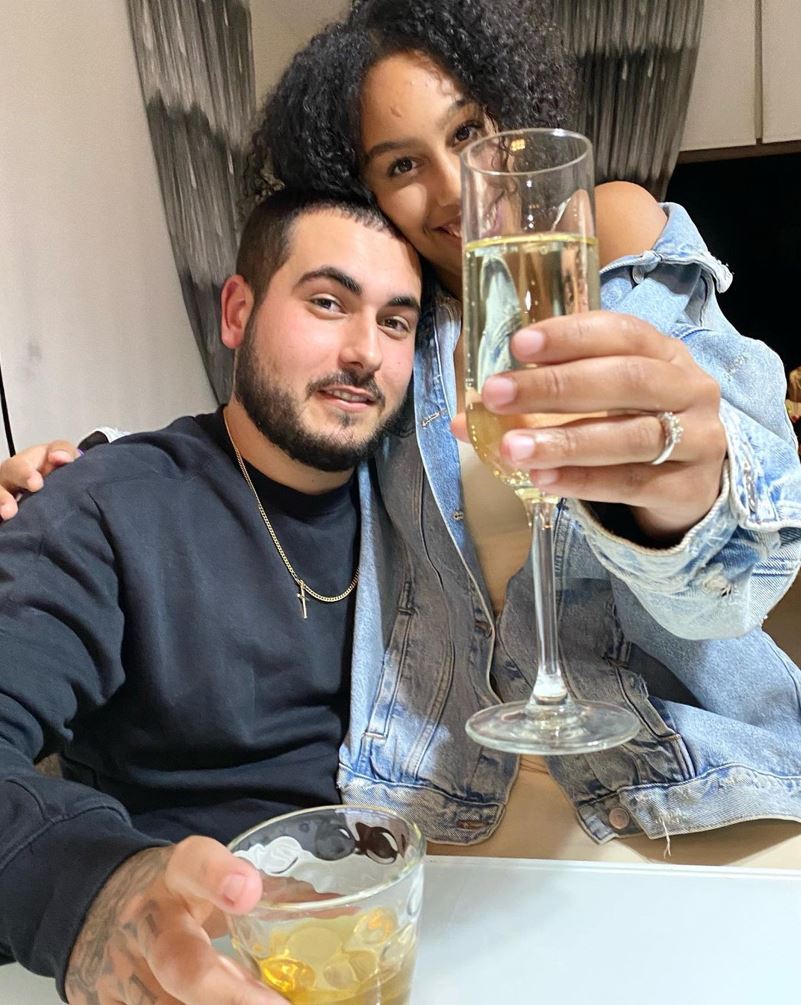 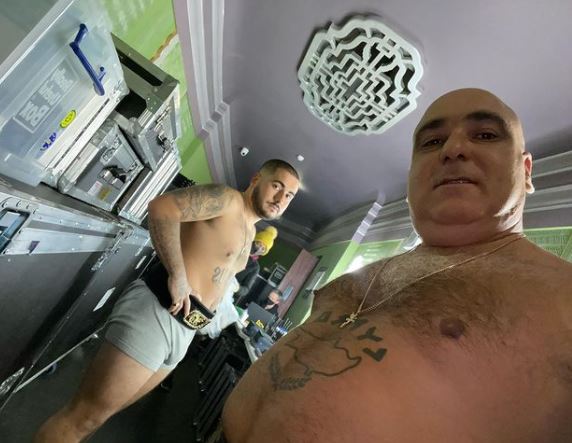 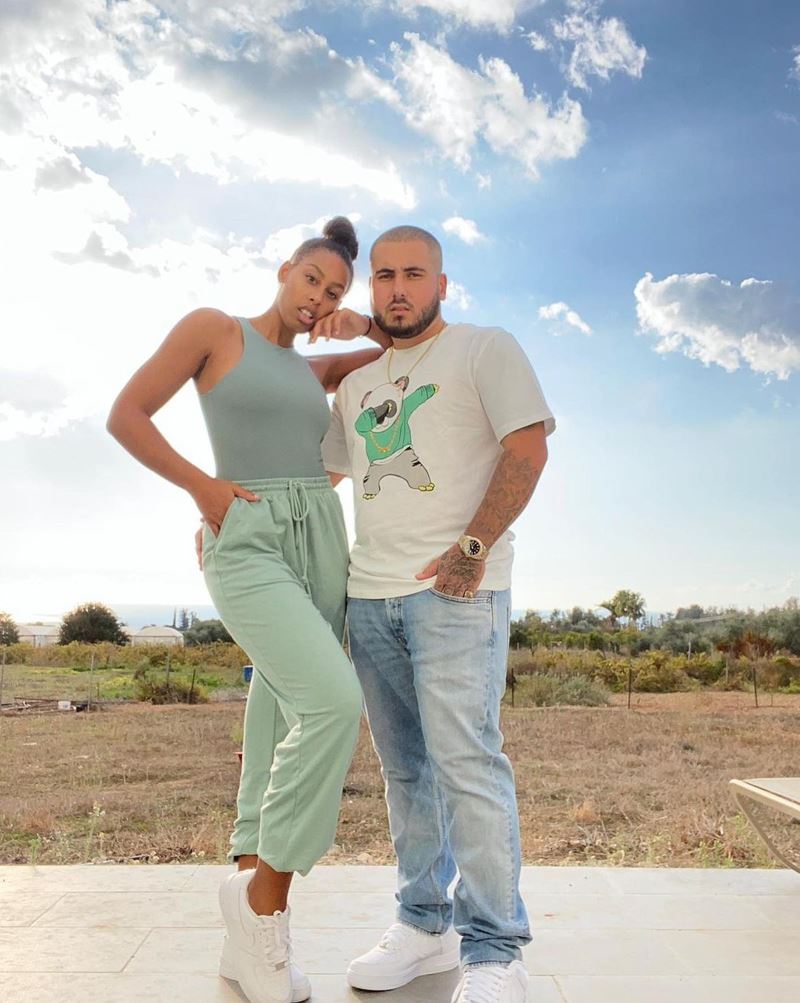 24 Aug 20
We will use your email address only for sending you newsletters. Please see our Privacy…
TV & Movies
0