Season four of Stranger Things is expected to be getting the go-ahead before too long after the show broke Netflix records when over 40 million accounts started to watch the new series in the first four days after release. Many fans have binged Stranger Things season three and have lots of questions and theories about what will happen next. One of the questions that some fans have concern Robin (played by Maya Hawke) and whether she had a secret sinister side.

Is Robin a secret Russian spy?

Robin is a wise-cracking teen, who was at school with Steve, and played a major role in the Battle of Starcourt Mall.

However, some fans think she could be a Russian spy due to several factors.

Perhaps the most obvious one is that we don’t know Robin’s second name as it’s never mentioned in the show. Her missing surname has led to other theories about her identity. 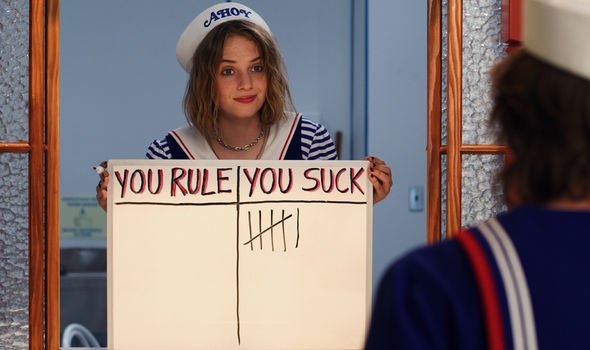 On top of that, not much is known about Robin’s family or her backstory which seems suspicious.

The only thing the audience does know about Robin is that she’s a lesbian after she came out to Steve in a touching scene in which she talked about her crush on Tammy Thompson at high school.

Fans never see Robin at home, she is simply at the mall working all the time with Steve.

The lack of background on Robin hints that she could be hiding something from the others.

Alternatively, Stranger Things creators The Duffer Brothers may want to fill in the details about Robin later on. 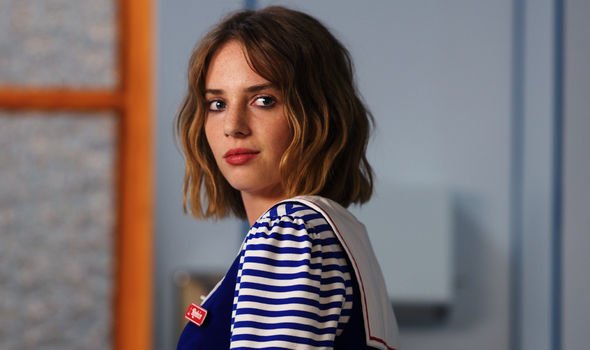 The biggest clue hinting that Robin’s allegiances are in question comes after she manages to pick up Russian so quickly.

Early on in season three, Robin is using a Russian-English dictionary to decode the transmissions Cerebro has been picking up.

However, after Steve and Robin are captured, she appears to converse quite well. 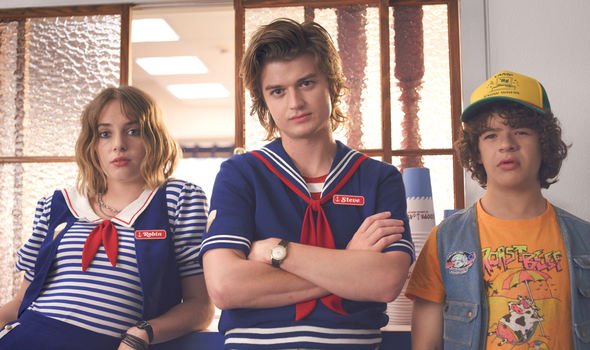 The switch-up in her language skills seemed a bit strange and suggest there could be something more going on.

With Billy Mayhew (Dacre Montgomery) now out of the picture, Stranger Things needs another villain and perhaps Robin could make a good one.

Speaking about her character going forward, Stranger Things actress Maya Hawke said: “I hope more and more of her is revealed.”

She continued to The Hollywood Reporter: “The amazing thing about the show is that every season, more about the characters comes out.

“Like, Joe’s character is the perfect example. In season one, he seems like the biggest jerk. Slowly, each season, he learns more about how to be a good man and a good person.

“It’s such an exciting transformation to go through, and I hope Robin gets more and more comfortable in her own skin.”

Hawke’s words suggest there’s definitely more to Robin than initially meets the eye and we have more to learn about her.

Stranger Things season 3 is available to watch on Netflix now 14 Jan 22
Remember how Kendall talked to Leo before filming? Clearly she didn't immediately pick up on…
TV & Movies
0