Strictly Come Dancing is just a couple of months away from waltzing back on to the BBC.

However, it seems the professionals are gearing up for the launch already as they soon head back to the rehearsals room.

Dianne Buswell appeared on Sunday Brunch this weekend and spilled all about when she gets back to the dancing.

She also revealed when she will learn who is in the celebrity line up.

Dianne spilled:” In less than two weeks the pros go back.

“We have a month where every single day we go in and learn a new dance.

“Then in a month we find out who our celebrities are.”

Although the show isn’t due until September, there’s plenty of speculation for the upcoming series, with many of the line-up names being teased.

A couple of names have trickled out already and it seems there’s going to be an “eyebrow raising” line-up.

BBC Radio One DJ, Dev Griffin’s name has been thrown into the ring, and it seems he’s ready for it.

A source told The Sun: “It’s a bit of an eyebrow raiser. But BBC bosses like going for a youthful radio audience, like they did with Vick Hope.

“No one had really heard of her before Strictly last year and they seemed to warm to her. They’re hoping Dev’s personality will make him a household name.” 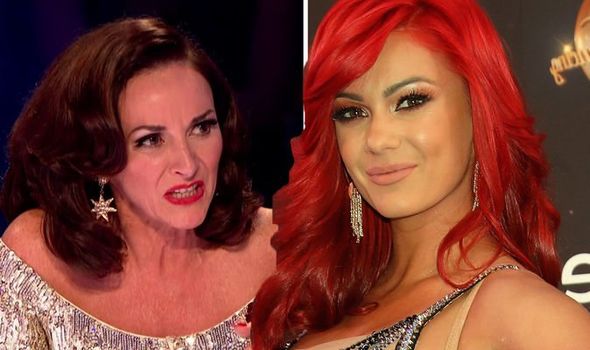 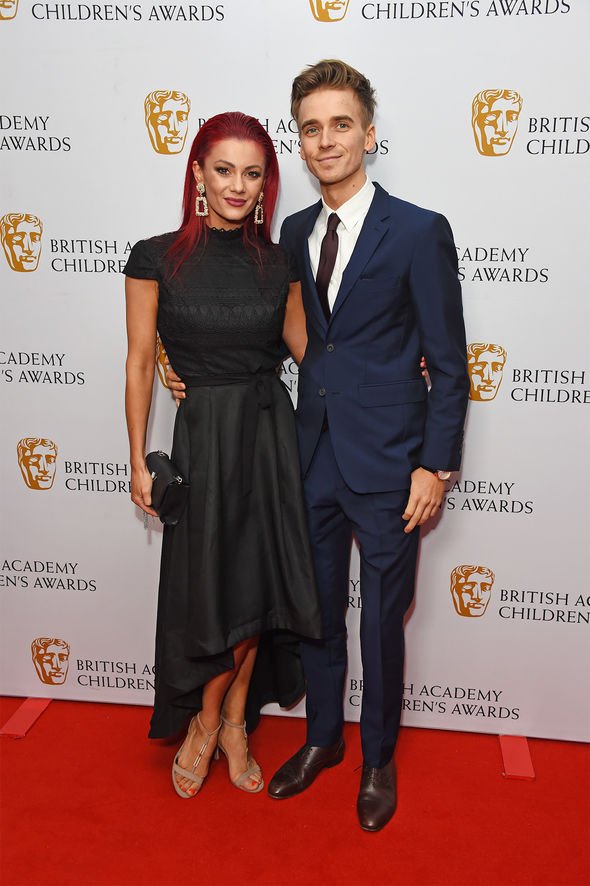 What’s more, bookmakers have suggested Peter Crouch is set to strut his stuff on the dance floor.

The former footballer’s wife, Abbey Clancy, has already starred on the show and he could be following in his footsteps.

Alex Apati of Ladbrokes said: “We know he’s got the moves and with one Strictly winner already in the Crouch household.

“We wouldn’t be surprised to see the man who brought the robot to the football pitch take to the dance floor this Autumn.”

Peter holds odds of 2/1 to take part in Strictly Come Dancing this year. 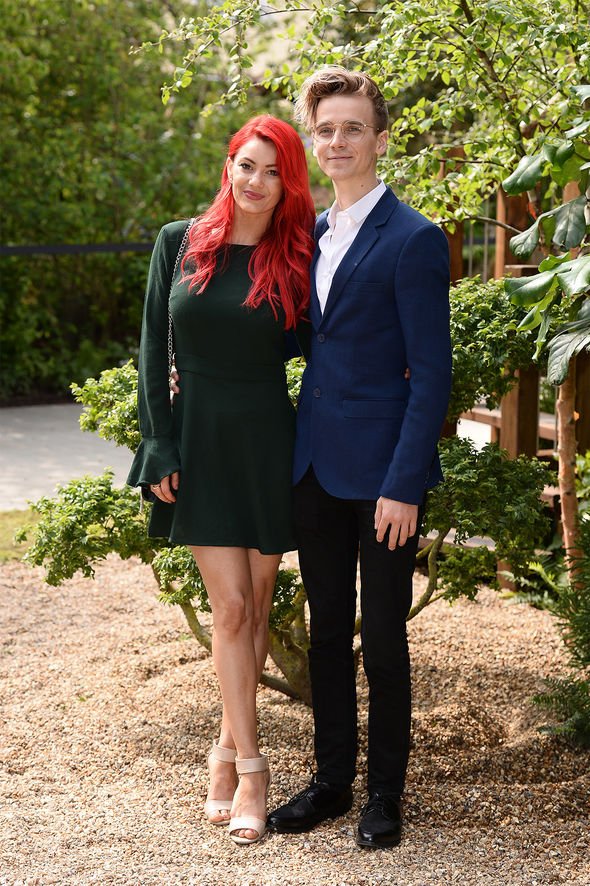 Meanwhile, Dianne is set to go on tour with her boyfriend and former dance partner, Joe Sugg.

The show will have “dance, comedy and music” and the professional said it’s a bit like a “rom com” on stage.

Dianne added: “I genuinely have a passion for content and thinking of new ideas.

“You have to treat it like a business. We’ll be acting a lot.”

Strictly Come Dancing will return to BBC One later this year.