Strictly Come Dancing has been in our lives for 16 years, bringing dance routines, glamour and an innuendo or two to BBC One on a Saturday night. There has never been a time when Strictly hasn’t been able to air on our screens. So will 2020 be the first time ever that the ballroom dancing competition is cancelled?

In 2019, former Emmerdale actor Kelvin Fletcher got to lift up the Glitter Ball trophy with his professional dance partner Oti Mabuse after being crowned the winners.
He was introduced into the competition as a latecomer after Made In Chelsea star Jamie Lang injured himself during a rehearsal.
However, there are now concerns Strictly won’t be returning this year thanks to the coronavirus pandemic.
One of the show’s Strictly tours has already had to be cancelled after the country going into lockdown. 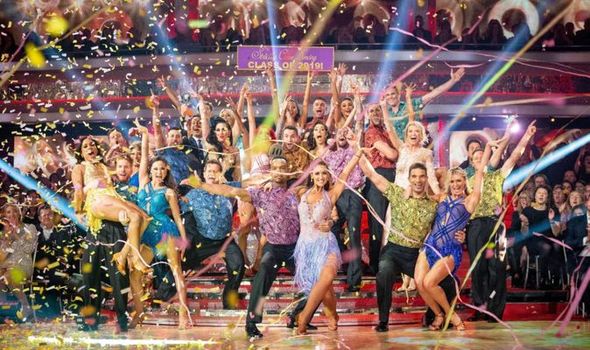 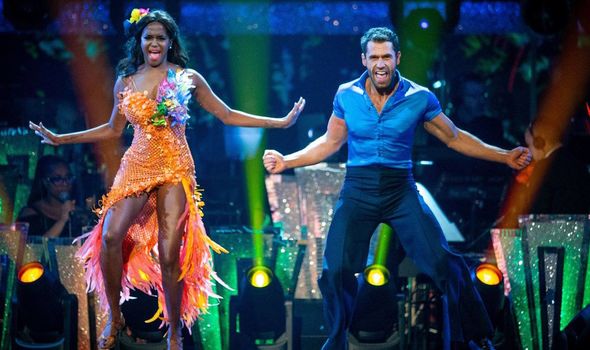 The Strictly Come Dancing: The Spectacular was cancelled last month due to poor ticket sales shortly after the lockdown was announced by the Government.
The show’s other tour Strictly: The Professionals has also been postponed after it was initially scheduled for May and June this year.
In a statement on the show’s website, it said the tour will instead be reorganised for May and June 2021, saying “the health and wellbeing of our audiences and our touring team comes first”.
Now, there are questions on if the show itself will also be cancelled for this year. 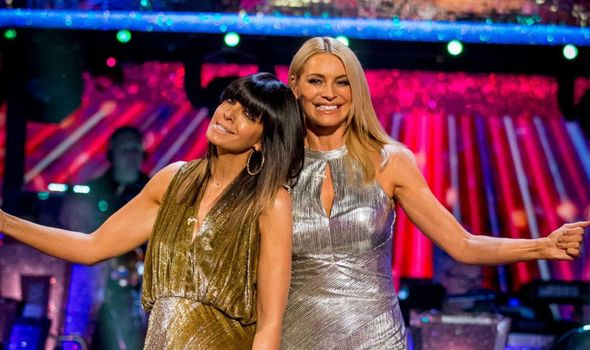 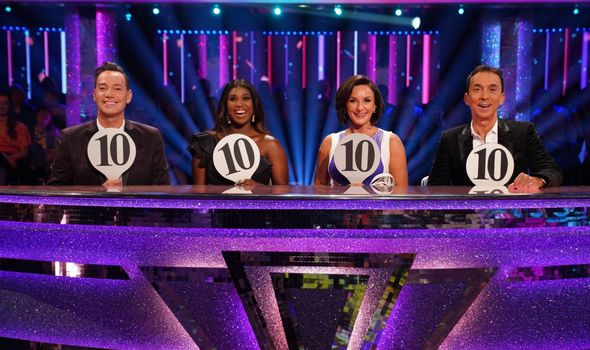 Will Strictly Come Dancing be cancelled this year?

Those at the BBC are currently in talks about whether or not the show, as well as many of the channel’s other series, can go ahead in 2020.
A BBC spokesperson said: “We will continue to review all productions on a case by case basis and will continue to follow the latest news and advice from the Foreign Office, World Health Organisation and Public Health England.”
When lockdown will end is still uncertain so plans for the series which usually start in June for the September launch have been put back.
But there is still some hope that the series can still take place if measures are introduced.

A source told The Sun: “Many of our preparations for the series – such as casting dancers and working on choreography – can be done virtually if needed.
“One option we could look at further down the line is filming without a studio audience – as the Let’s Dance team are doing in Germany.”
However, as the show involves the professionals and celebrities getting up close and personal with one another, it would go against the social distancing measures.
So could celebrities and professionals have to isolate together while filming the series?
At this time, no one has been officially signed up to take part in Strictly Come Dancing this year.

Strictly judge Craig Revel Horwood was on The One Show last week to talk about the future of the show.
“The producers are working very, very hard to bring it out at its normal time so I’m keeping my fingers crossed.
“I know everyone at home will be willing it to go on because it’s such a great, great show.”
The BBC will be at some point showing the “best of” Strictly Come Dancing compilation episodes with some of the best routines from all the series.
Horwood added: “There will be lots and lots of Strictly to watch over the summer, which is great.”
Strictly Come Dancing is available to watch on BBC iPlayer.