The bosses of Strictly Come Dancing will be holding secret talks to line-up several famous faces for the 2021 series throughout the year in the run-up to autumn. Head Judge Shirley Ballas previously teased the BBC were going to try and deliver a full show, with 13 episodes and 15 celebrities, thus meaning all the professional dancers will be involved, albeit three won’t have a partner. Graziano Di Prima was one of the professionals who missed out on dancing with a celebrity last year, but even being part of the ionic group dances and Sunday night performances was a joy for him. He has recently opened up on how Strictly has “changed his life” and his ambitions for this year’s show.

Graziano joined the show back in 2018, but he has only had one celebrity partner, former Capital FM host Vick Hope and she was the fourth star to depart the series.

Despite not having a partner for the last two years, the Italian admitted being part of the show was enough for him.

He said: “Being already on Strictly as a professional dancer is, it’s a highlight – even if tomorrow it will finish, I will remember for my life.

“It changed my life completely. I come from a small town in Sicily and doing Strictly…I cannot even describe it. 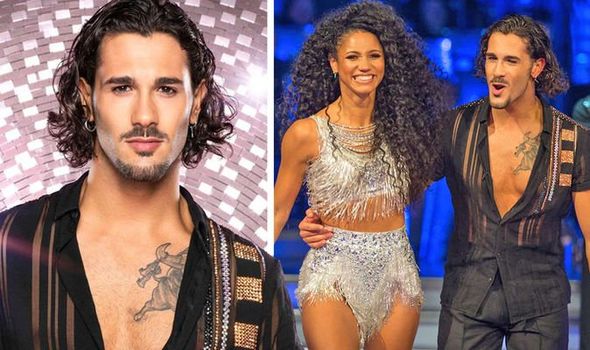 “And the chance to come back next season, hopefully fingers crossed, for me, I’m already a winner!

“And I want to enjoy every second of it. I don’t want to plan anything. So that’s why every time they ask me something, for me it’s yes,” he continued.

“There are millions of professional dancers around the world that the chance to join Strictly is everything, it’s everything!

“When they called me for Strictly, I was like, ‘Are you sure. Are you sure you are talking to the right one?’” 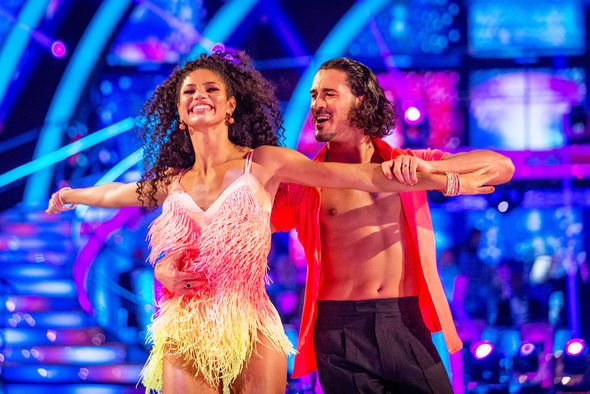 The professional dancer line-up has not been confirmed yet, but Graziano said he won’t have to wait much longer to find out whether he is involved.

“They’re going to call us soon, I think, in the next few weeks,” he explained to FUBAR Radio. “Around the end of February, first weeks of March, usually. This year, I don’t know how it’s going to be, but hopefully.”

And it seems he is keen to be partnered with a male celebrity this year.

It comes after Strictly made history with a same-sex pairing last year; Katya Jones and Nicola Adams. 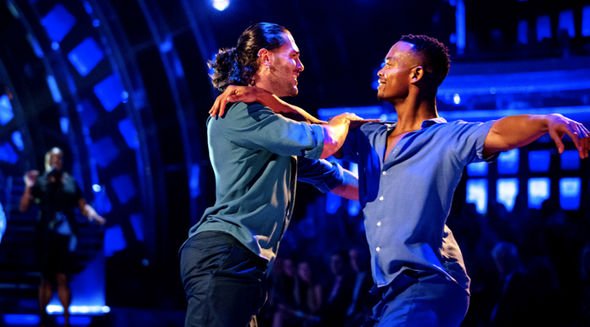 Graziano said he’s “been ready for four years” to dance with a man on the BBC One show.

“Dance is for everyone. And I say this in every class, it is for everyone who loves dancing. Dancing was just born to let the people be free and happy.”

But it seems Graziano isn’t the only one interested in breaking boundaries as Neil Jones put his name in the ring previously.

“f they turn around and say, Neil, we want you to dance with a guy next year. Go for it. Like, I don’t mind… It’s about dance and that’s what Katya and Nicola were so good at,” Neil said.

As for who could be swapping their loungewear for sequins and sparkles, ex-footballer Rio Ferdinand’s name has been mentioned.

Presenter Tess Daly explained how the father of four gets asked every year to sign up.

Alan Carr has also been tipped as a contestant, the odds of the comedian heading onto the dancefloor currently stands at 4/1.

The official line-up will be announced later in the year.

Strictly Come Dancing 2020 is available to watch on BBC iPlayer.