I've Watched Regé-Jean Page's SNL Monologue About 20 Times Now, and I'm Still Not Over It

Vera: When will Vera be back on TV?

The group of hunters live in the Atchafalaya River Basin, a swamp area in south central Louisiana. 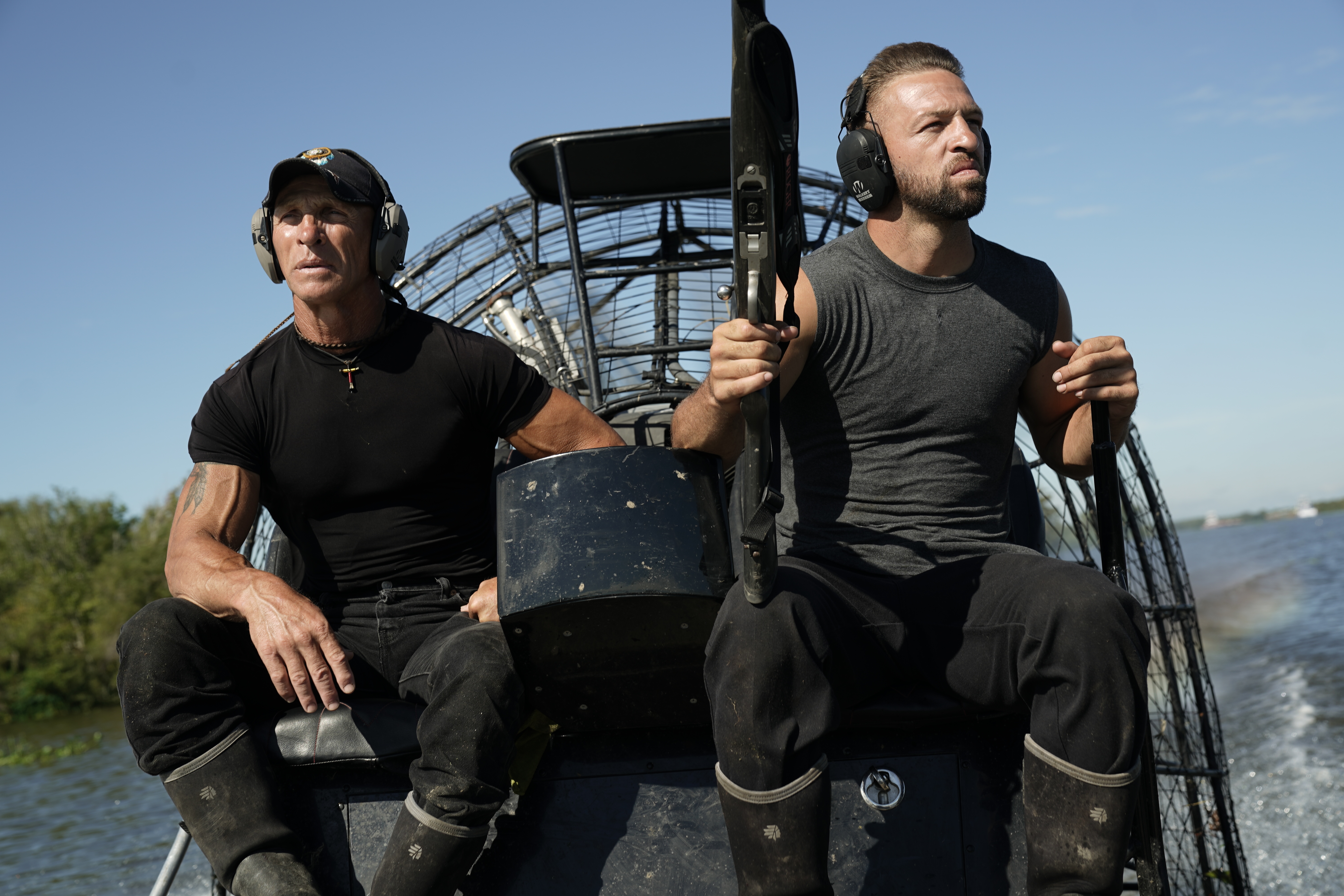 Who's in the cast of Swamp People?

Swamp People premiered on the History Channel in August 2010.

The hunters hunt American alligators for a living.

Since it's start in 2010, the show's cast members are frequently changed. Check out the cast of hunters in season 12: 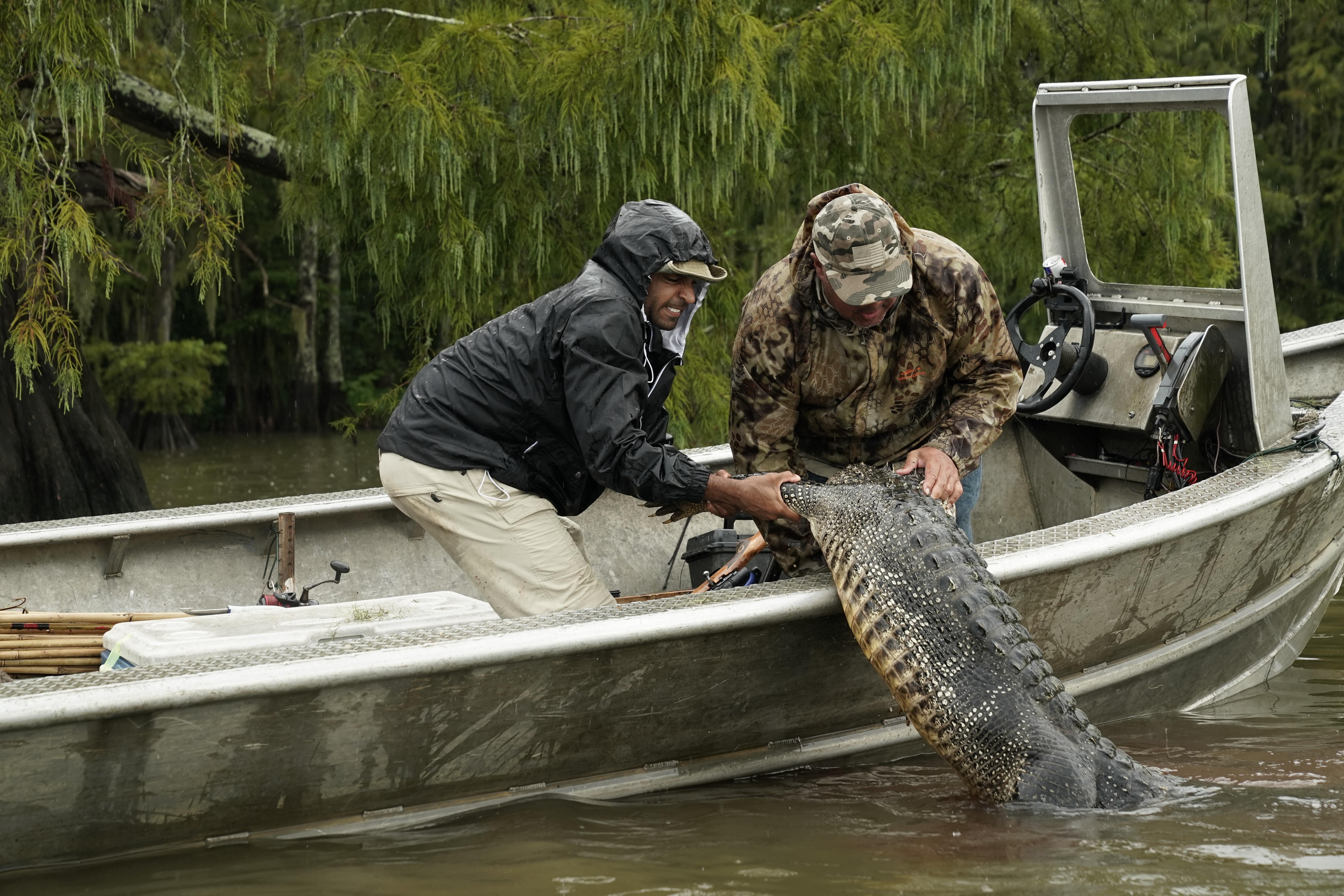 Who died on Swamp People?

"My dad passed away yesterday. He was my solid as a rock anchor who loved me more than anyone on this planet," wrote the alligator-hunter.

"He could be screaming and I'd call and he would always answer hello sweetheart. I'll always be his little love and he will always be my biggest fan," Jones said.

"Our gator is what got me on swamp people and I know my dad and I will never forget that experience we had together! I love this man so much. He was a great dad and Papa to my babies. 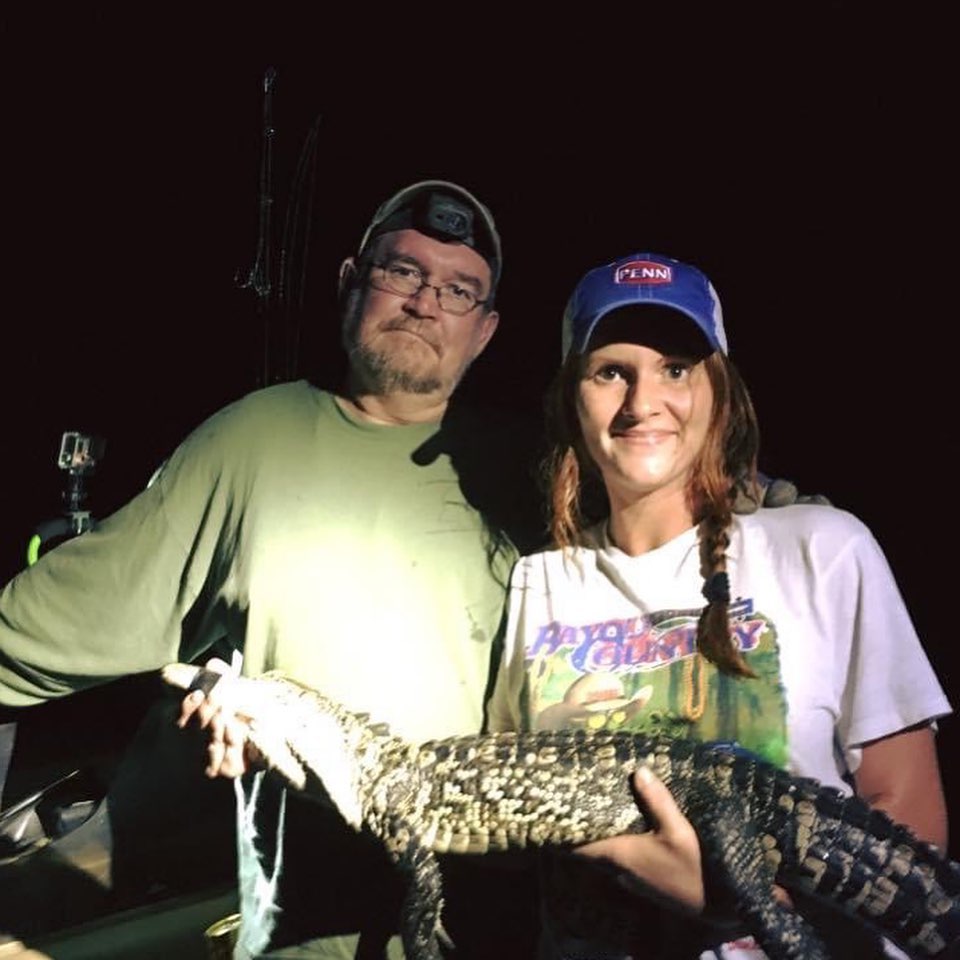 "And there’s nothing in the world he wouldn’t have done for me. Just pray my kids and mom find peace thru it. My brother is in town helping and we will get info out as soon as we can!."

Jones did not reveal her father's cause of death.

Have any cast members been injured on the show?

During season four, Willie Edwards made a potential fatal mistake while hunting gators.

If there's one thing alligator hunters should know is to be completely sure a gator is dead before sticking your hand in its mouth.

During the episode, Willie thought a gator was dead and got quite a painful shock when it bit down on his hand.

"He almost took my fingers off," Willie shouted after freeing his hand from the reptiles mouth.

After yanking his hand away – his middle, ring and pinky fingers were bright red and spewing out blood.

How can I watch?

"This is not a show based on a B horror film," reads the show description.

"The 'Swamp People' featured in this History series are the proud descendants of French Canadian refugees who settled in the swamp region of Louisiana in the 18th century.

"Cameras follow members of this fiercely independent group as they struggle to preserve their way of life in the Atchafalaya Basin during the most important time of the year for them: alligator-hunting season."

This Ina Garten apple crisp recipe is a Barefoot Contessa favorite and is such a simple and elegant dessert to... Amanda Kloots Slams Backlash After Getting COVID-19 Vaccine: 'Everyone Should Be Getting This Vaccine' We all love a Colin the Caterpillar cake for special events – whether that’s a birthday, Christmas or Valentine’s Day.And,...