EXCLUSIVE: There was an accident on the set of AMC’s upcoming anthology series Tales of the Walking Dead  Monday night, sources tell Deadline. The incident occurred in Stone Mountain Park near Atlanta, GA, after the production day had ended. The 911 call was made at 8:30 PM, we hear. 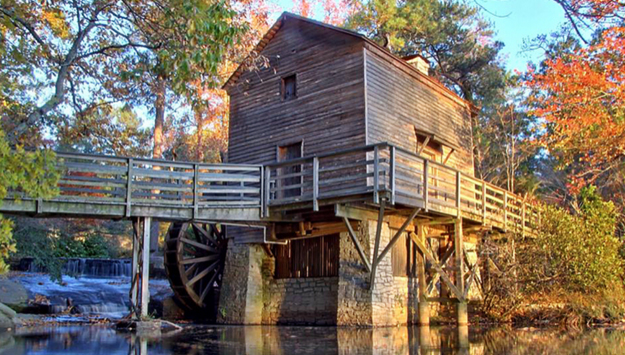 According to multiple sources, the accident involved a riverboat and a plank connecting the boat to a pier. A crew member fell into the water and was taken to the hospital by ambulance. She is believed to be in stable condition. Eyewitnesses say that the crew member fell off of the top deck, bounced off of the lower level railing before hitting the dock and falling into the lake. Marine safety crew was present during the incident and pulled the crew member out of the water as she was unable to swim. They are currently investigating what happened. When reached by Deadline, a rep for AMC declined comment.

We also hear IATSE has been notified of the incident and have reached out to the union for more information.

Production was suspended Tuesday and resumed again today.  The boat and dock involved in the accident are commonly used by Netflix’s Ozark as their casino boat setting.

This was the second accident involving The Walking Dead franchise within weeks. Norman Reedus, who portrays Daryl Dixon on the mothership series, suffered a concussion on-set in Georgia on March 11 as the AMC series completed filming its final episodes. Production on the final wrap day for TWD was pushed for a few days because of the accident. In 2017, a stuntman for The Walking Dead died from a head injury while performing a fall from a balcony during filming. 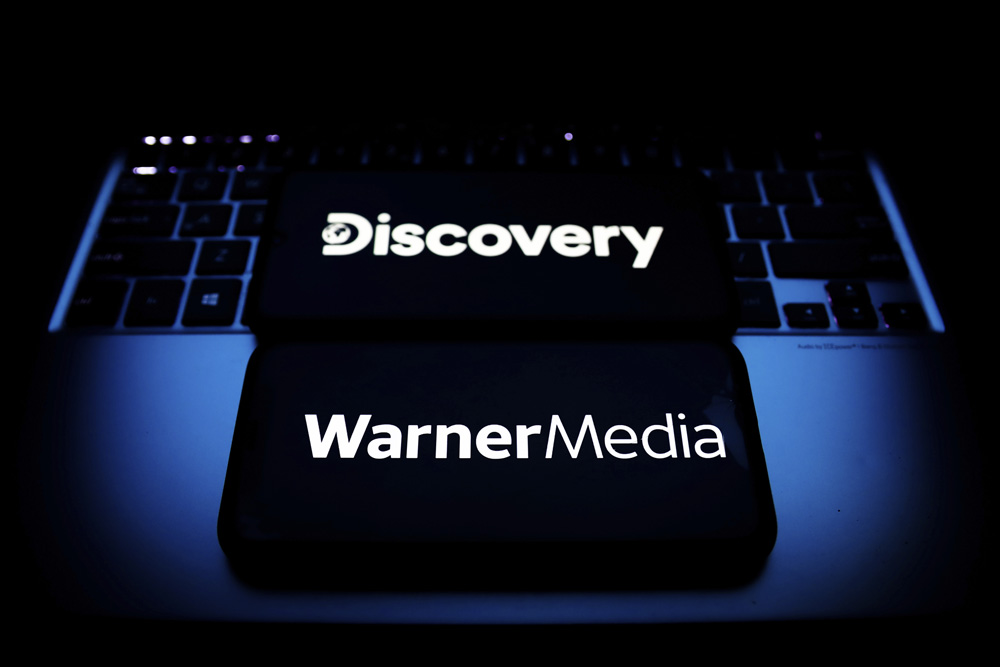 23 Sep 20
Season 15 of America's Got Talent has reached the final round of the competition! On…
TV & Movies
0 25 May 22
SCOTT Disick has showcased his stocked food pantry, where he has plenty of sweet treats…
TV & Movies
0