FARRAH Abraham seemingly expressed pride in her reckless driving on the way to her Thanksgiving dinner. This comes after she was slammed for twerking with her pre-teen daughter.

The former Teen Mom shared a video to her Instagram stories of her looking and talking directly into her phone's camera, paying little attention to the road around her. 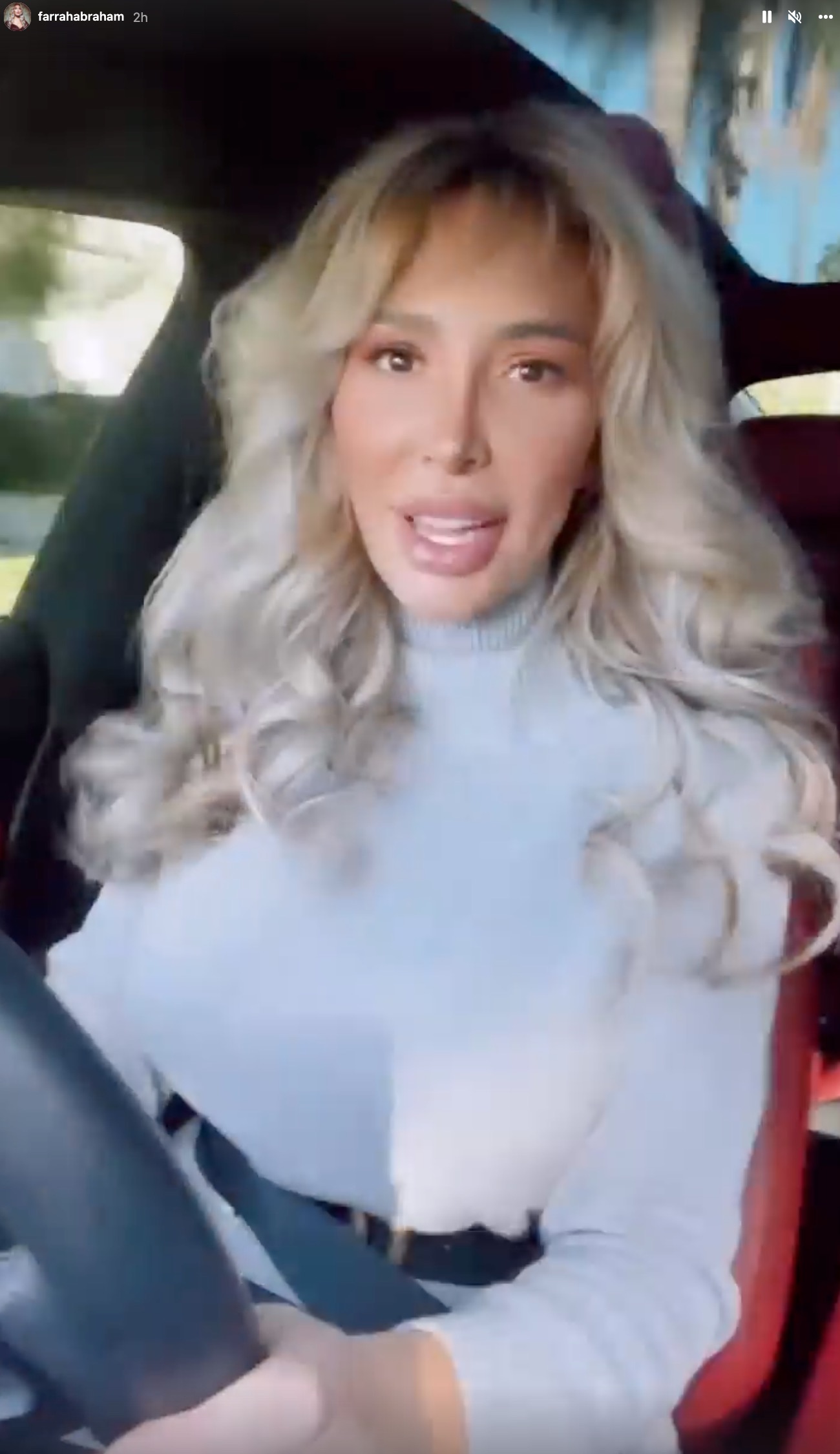 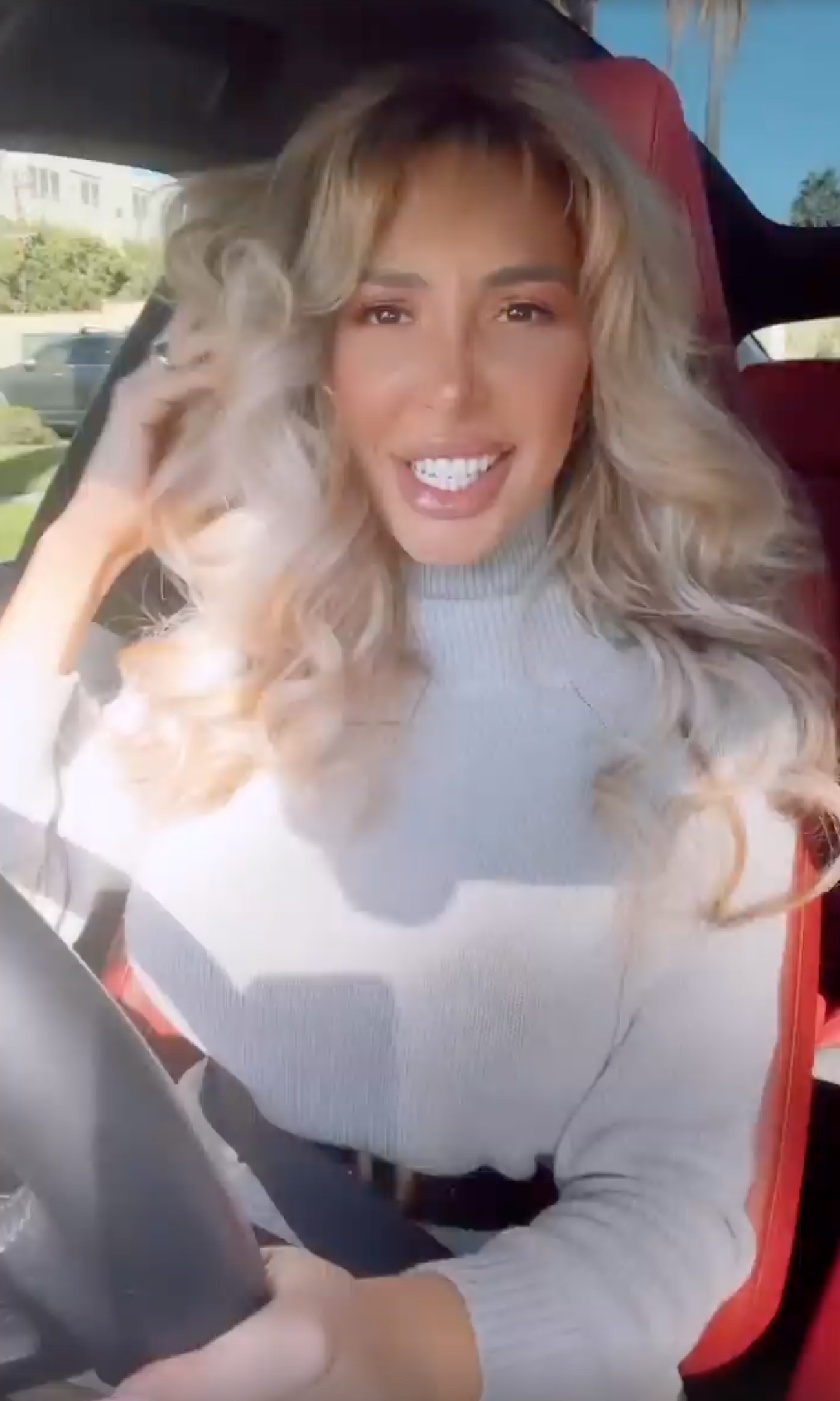 And in the video, she admits to driving erratically and speeding.

"Just going over ever speed bump like nothing," Farrah smirks. "It's turkey time. I can't be late for Thanksgiving, y'all."

The 30-year-old blond ruffled her hair and gave a little giggle at her revelation, before turning off the camera.

This is just the latest time Farrah has come under fire from fans.

In a recent TikTok video, Farrah was seen twerking with her pre-teen, as mother and daughter both shook their butts at the camera in her kitchen.

Farrah wore skintight green leggings and a gray crop top, while Sophia was in black shorts and a sweatshirt.

They moved from side to side with their arms in the air, while copying the moves of a Roblox video.

While the MTV star was clearly proud of the clip, her critics claimed it was "inappropriate" and accused her of "exploiting" Sophia for social media.

One raged on Reddit: "She exploits her young daughter for her own advertisement. This woman uses Sophia for clickbait."

Another added: "My eldest is 15 and I would discharge a nail gun into my eyeball before I ever encouraged her to participate in a video like this…with me, of all people."

A third agreed: "Ok, I watched it again and it's actually angered me.

"Farrah actually made a video with her tween daughter for the purpose of doing nothing but shake their a**es? This is just so f**king wrong."

Over Halloween, she came under fire for making a bizarre video with the tween in their costumes.

Farrah was seen grinding on a broomstick while dressed as a witch, while Sophia waved a knife in the air in her Scream costume.

At one point, Farrah and Sophia did squats and kicks as the 12-year-old continued to hold onto the knife.

But the reality star hasn't taken the criticism lying down, recently clapping back at her haters and sharing a pair of inspirational messages on her Instagram story.

One declared: "The best apology is changed behavior," while another promoted: "The only validation I need is within myself." 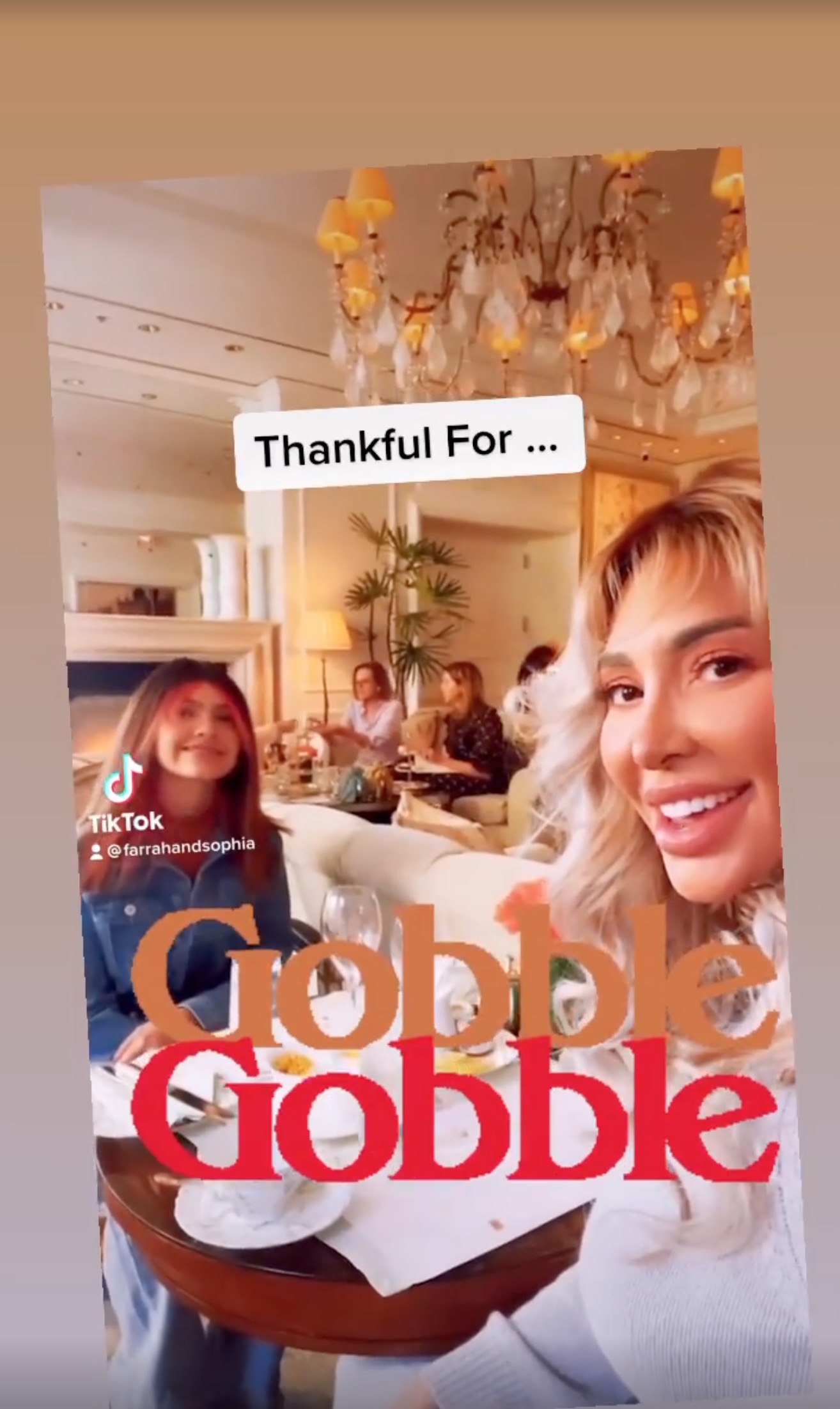 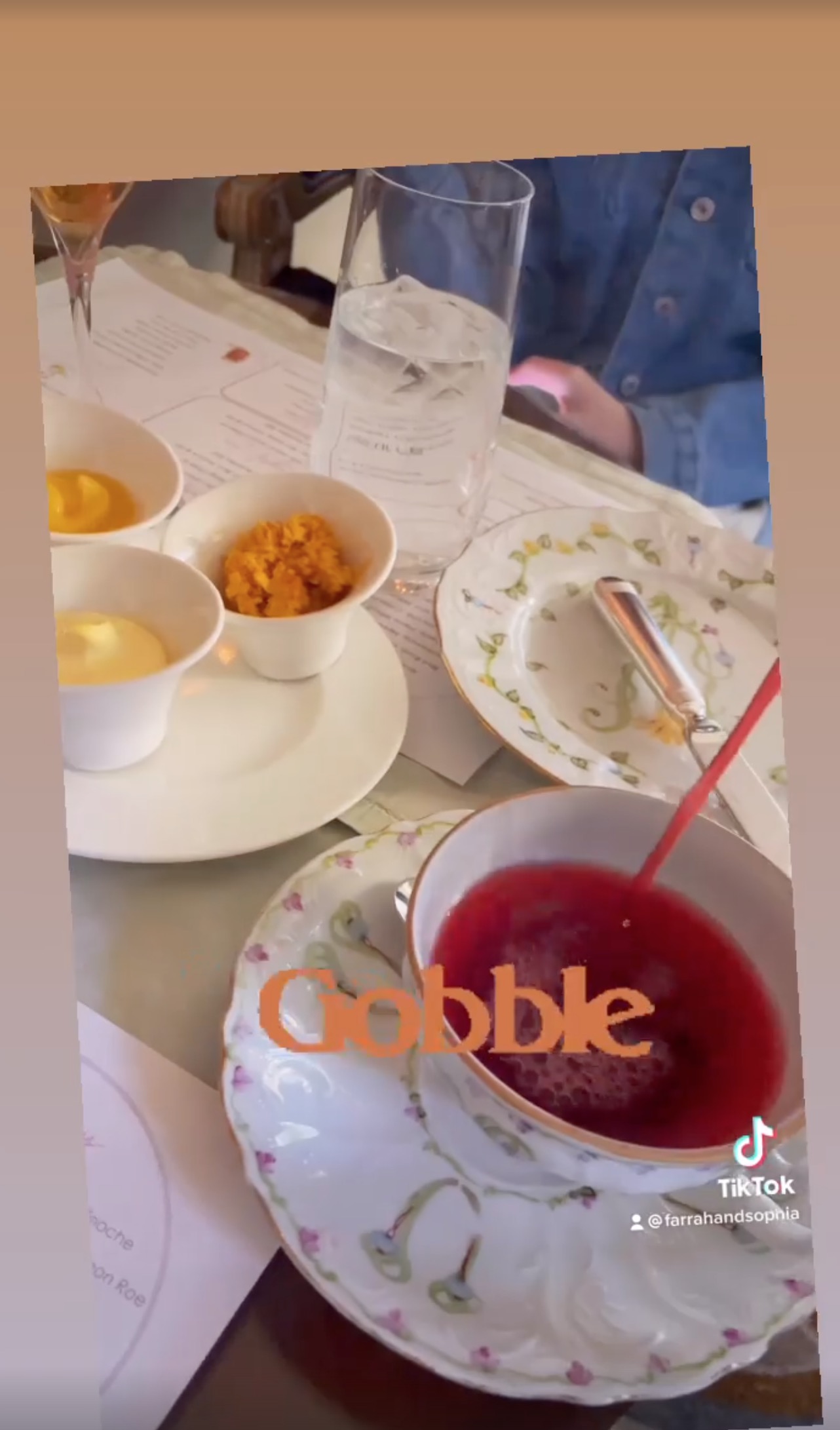 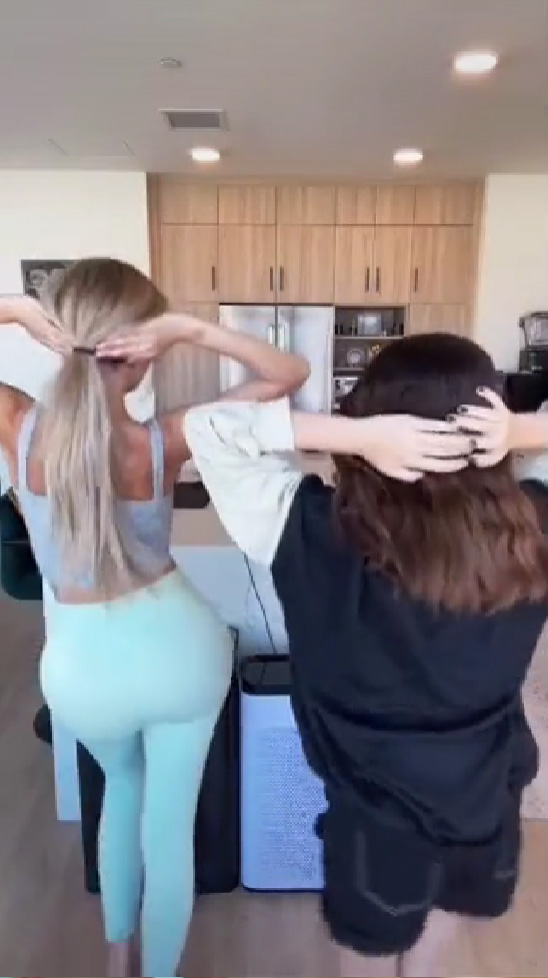 19 Apr 21
DOWNTON Abbey is all set for its second silver screen showing, with the second film…
TV & Movies
0

1 Oct 20
The Haunting of Bly Manor will arrive next Friday in all its ghostly glory. And…
TV & Movies
0