FARRAH Abraham is challenging her haters in her own unique way, as they continue to slam her with accusations of being a bad parent.

Instead of getting into a war of words with her trolls, Farrah shared a pair of inspirational messages on her Instagram story. 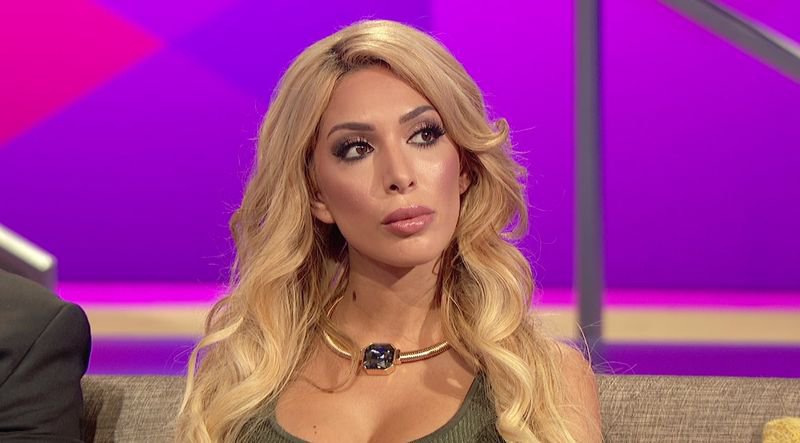 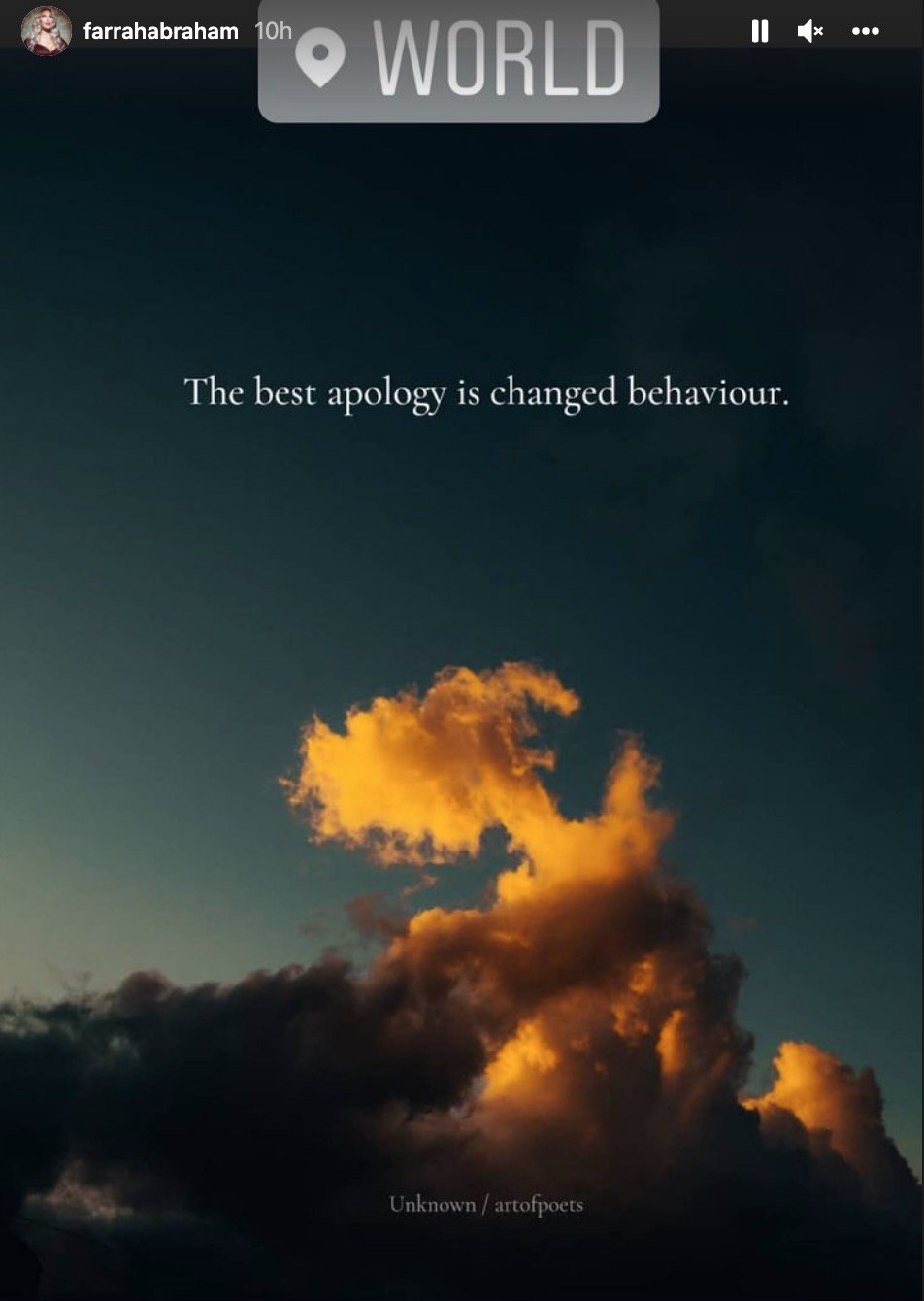 One declared: "The best apology is changed behavior," while another promoted: "The only validation I need is within myself."

The 30-year-old Teen Mom alum has been slammed as a bad mother lately, after claims that she is sexualizing her 12-year-old daughter, Sophia.

In a recent TikTok video, Farrah was seen twerking with her pre-teen, as mother and daughter both shook their butts at the camera in her kitchen.

Farrah wore skintight green leggings and a gray crop top, while Sophia was in black shorts and a sweatshirt.

They moved from side to side with their arms in the air, while copying the moves of a Roblox video.

While the MTV star was clearly proud of the clip, her critics claimed it was "inappropriate" and accused her of "exploiting" Sophia for social media.

One raged on Reddit: "She exploits her young daughter for her own advertisement. This woman uses Sophia for clickbait."

Another added: "My eldest is 15 and I would discharge a nail gun into my eyeball before I ever encouraged her to participate in a video like this…with me, of all people."

A third agreed: "Ok, I watched it again and it's actually angered me.

"Farrah actually made a video with her tween daughter for the purpose of doing nothing but shake their a**es? This is just so f**king wrong."

This is not the first time Farrah has faced backlash over her parenting of Sophia.

Over Halloween, she came under fire for making a bizarre video with the tween in their costumes.

Farrah was seen grinding on a broomstick while dressed as a witch, while Sophia waved a knife in the air in her Scream costume.

At one point, Farrah and Sophia did squats and kicks as the 12-year-old continued to hold onto the knife.

Farrah captioned the video: “Guess my favorite line & kick Satin in the crotch.”

Back in August, fans also became concerned when Farrah brought her only child to a yacht party in Mexico.

She shared videos of them partying it up with a bunch of adults, although Sophia was the only kid aboard.

Holding up a drink, she said: "Cheers to getting done with Harvard stuff, doing law stuff and just trying to take a break. Schools about to start, moms, what a summer. Cheers!”

Fans once again ripped Farrah for taking her underage daughter on a party with alcohol. 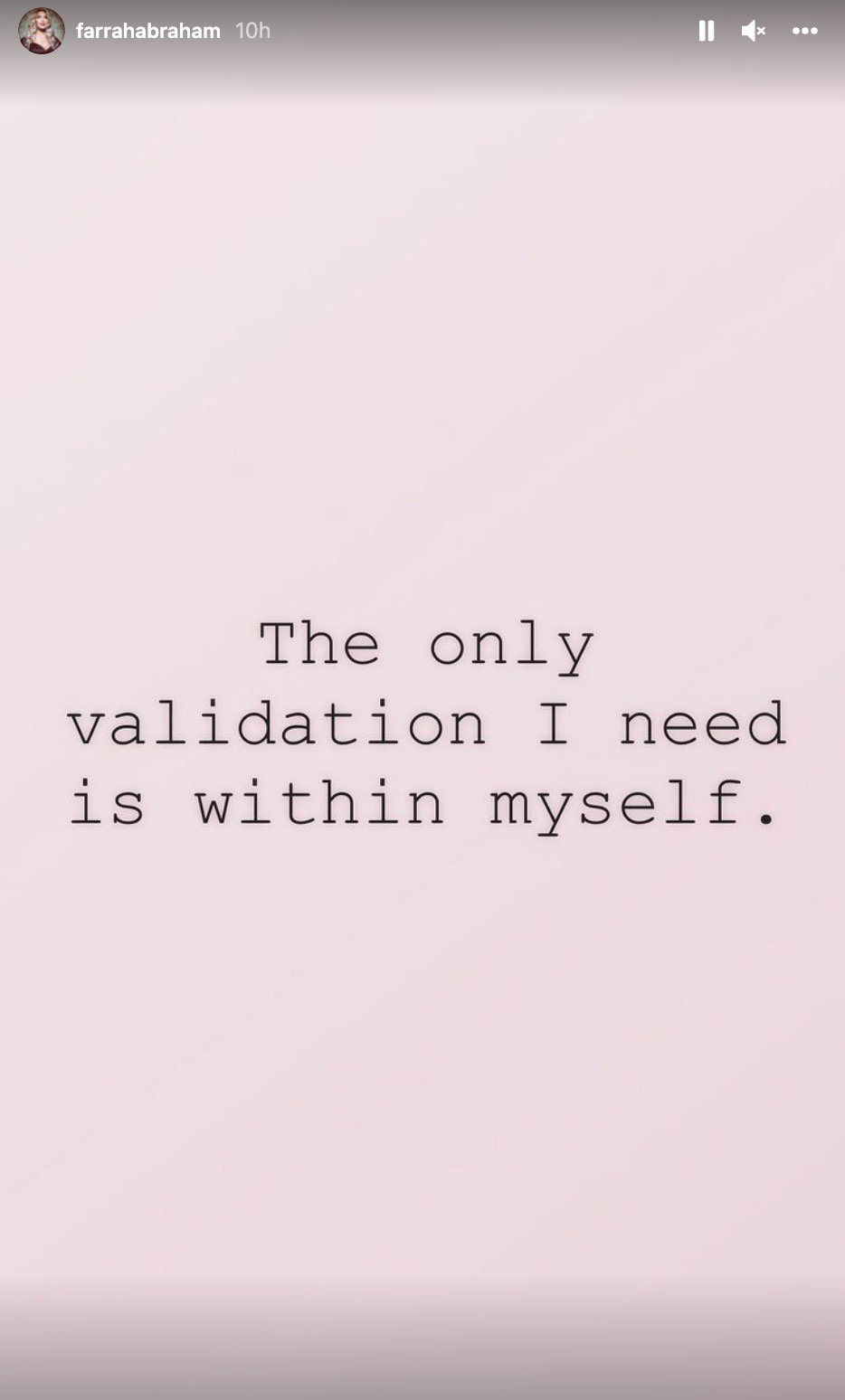 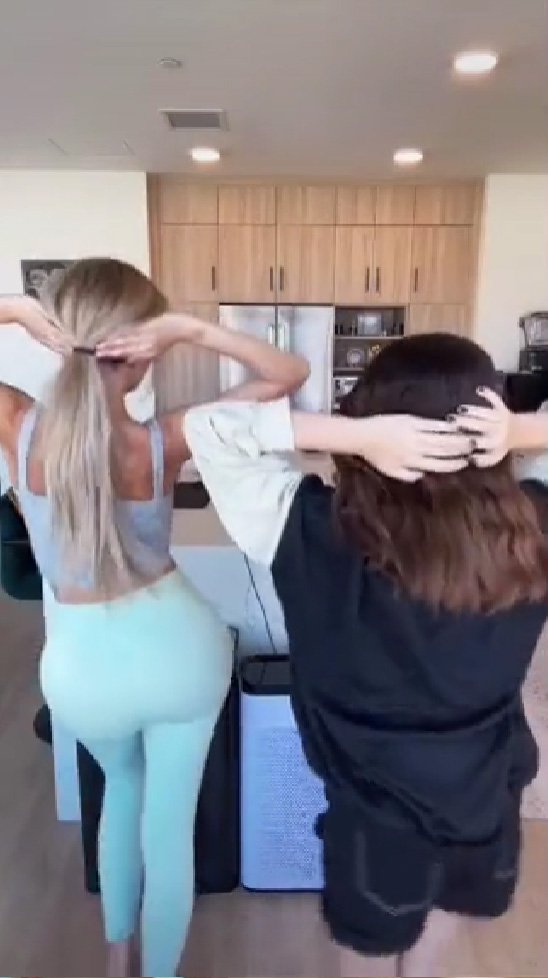 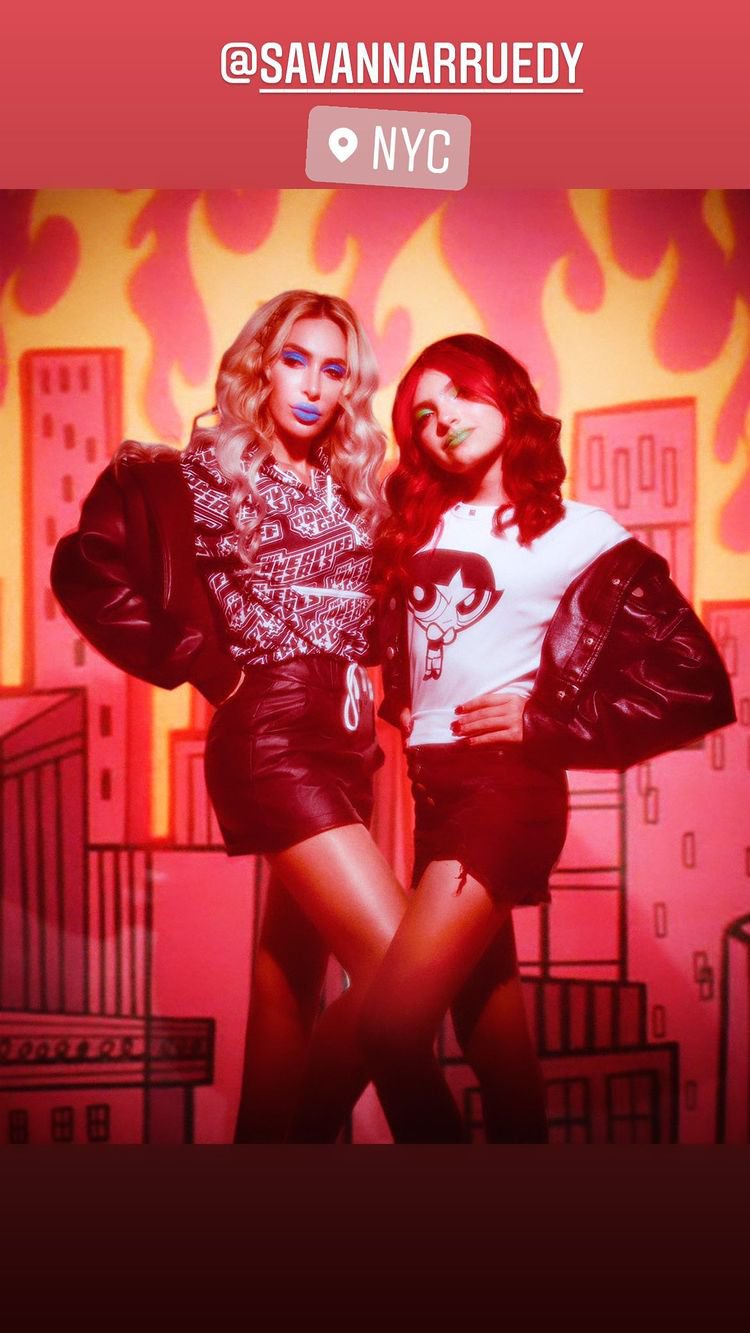 29 Jun 21
SINCE 1973 The Young And The Restless has brightened up weekday daytime television for Americans.…
TV & Movies
0 25 Jun 21
While Countdown is normally quite straight faced as a production, every once in a while…
TV & Movies
0