For those who are looking for new movies to look out for this Thanksgiving weekend, here are some recommended movies from various genres to watch with family and friends.

AceShowbiz -Thanksgiving is a perfect time to have a quality time with family and friends. Among activities that most people do during Thanksgiving is watching movies together with the whole family after enjoying ungodly amounts of delicious food during dinner.

Some may opt to watch Thanksgiving special of family movies. However, some others may prefer to watch newly-released movies. For those who are looking for new movies to look out for this Thanksgiving weekend, AceShowbiz has 10 recommended movies from various genres for you to watch with your family and friends. 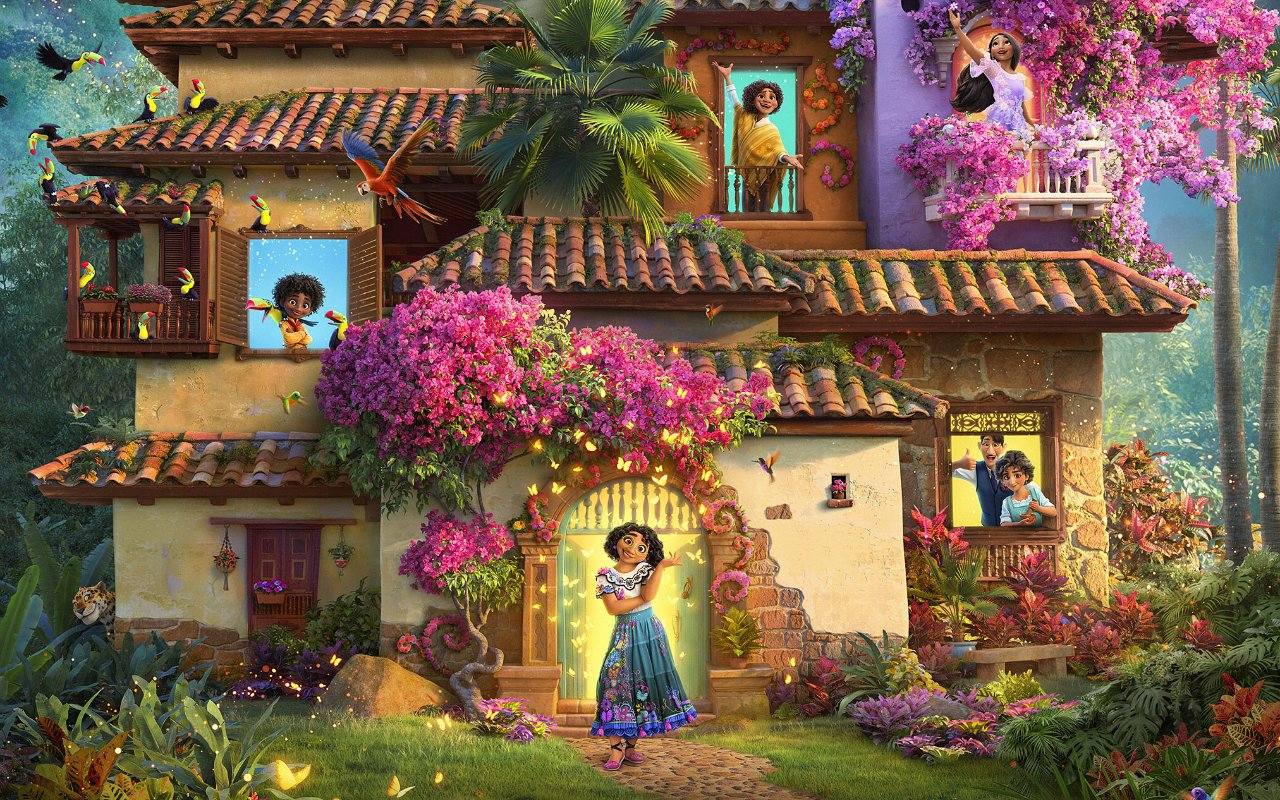 “Encanto” is a new Disney animated musical that is a perfect thing to watch with family. Featuring songs by Lin-Manuel Miranda, the movie centers on a girl named Mirabela. She lives with her magically talented family who lives hidden in the mountains of Colombia in a charmed place called the Encanto. She faces challenges as she’s the only one in her family who is without magical powers, but it’s apparently up to her to save her whole family when her family’s magic becomes endangered.

Directed by Jared Bush, Bryon Howard and Charise Castro Smith, “Encanto” stars Stephanie Beatriz, Maria Cecilia Botero and John Leguizamo among others. The movie is set to be released on November 24. 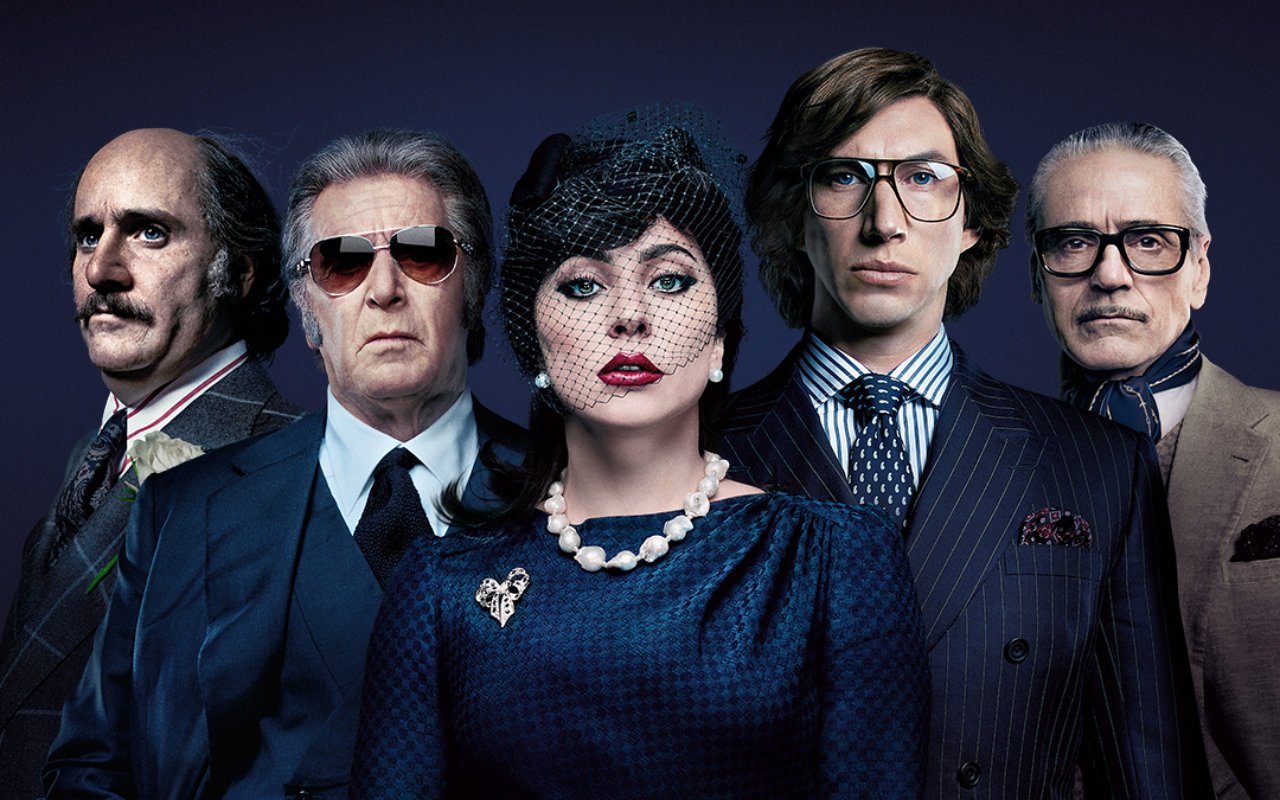 Lady GaGa‘s new movie is also among the options for you on this Thanksgiving break. “House of Gucci“, which is about the infamous murder of fashion mogul Maurizio Gucci, sees the “Shallow” singer playing Patrizia Reggie with Adam Driver portraying Gucci. Set in 1995, the highly-anticipated flick highlights how Gucci’s death affected not only his family but also the fashion world as it is told from Patrizia’s perspective. 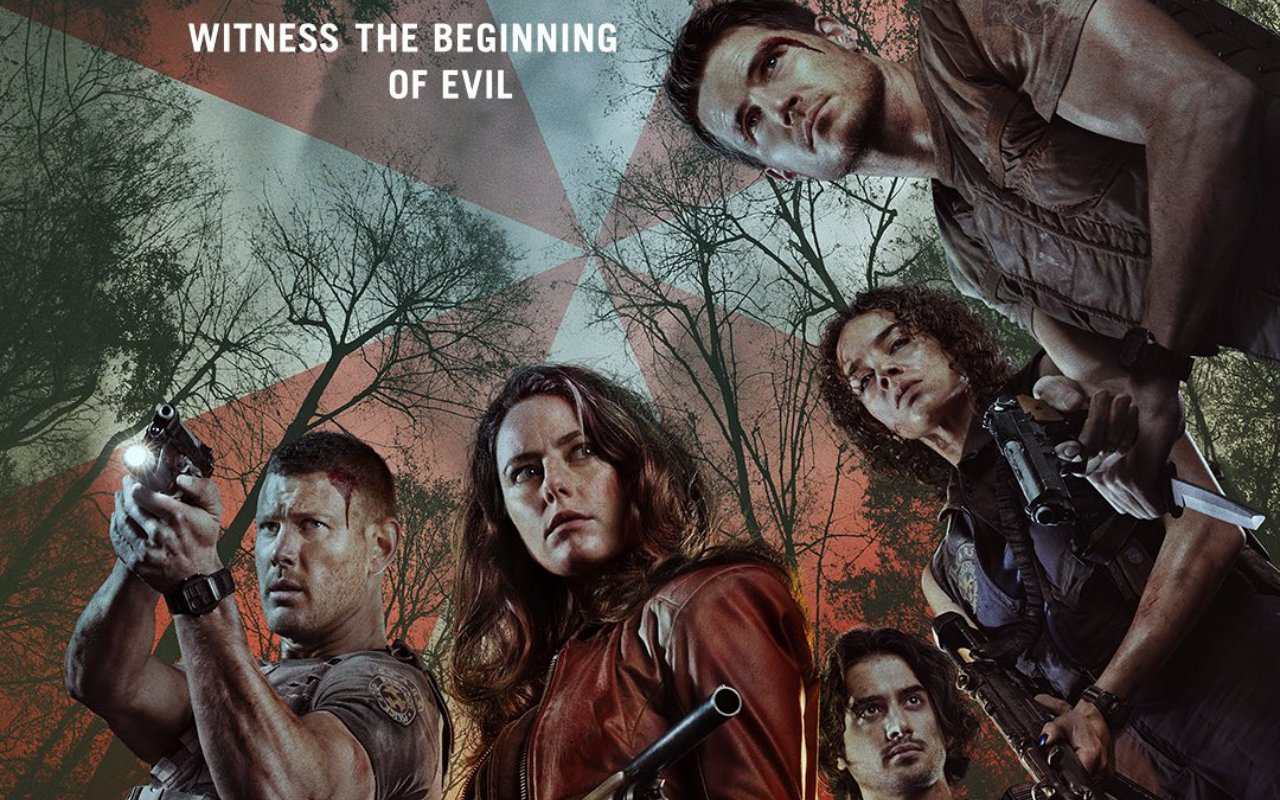 If you’re a scary movie lover, “Resident Evil: Welcome to Raccoon City” is definitely the best movie to watch on Thanksgiving weekend. The latest installment of “Resident Evil” movie series will bring you to a dying town which is once the booming home of shady pharmaceutical giant Umbrella Corp. A group of survivors come together as they’re hoping to make it out of the town alive when the residents turn into some strange creatures.

“Resident Evil: Welcome to Raccoon City” is directed and written by Johannes Roberts, with Kaya Scodelario, Robbie Amell and Hannah John-Kamen among the cast members. The horror flick premieres on November 24. 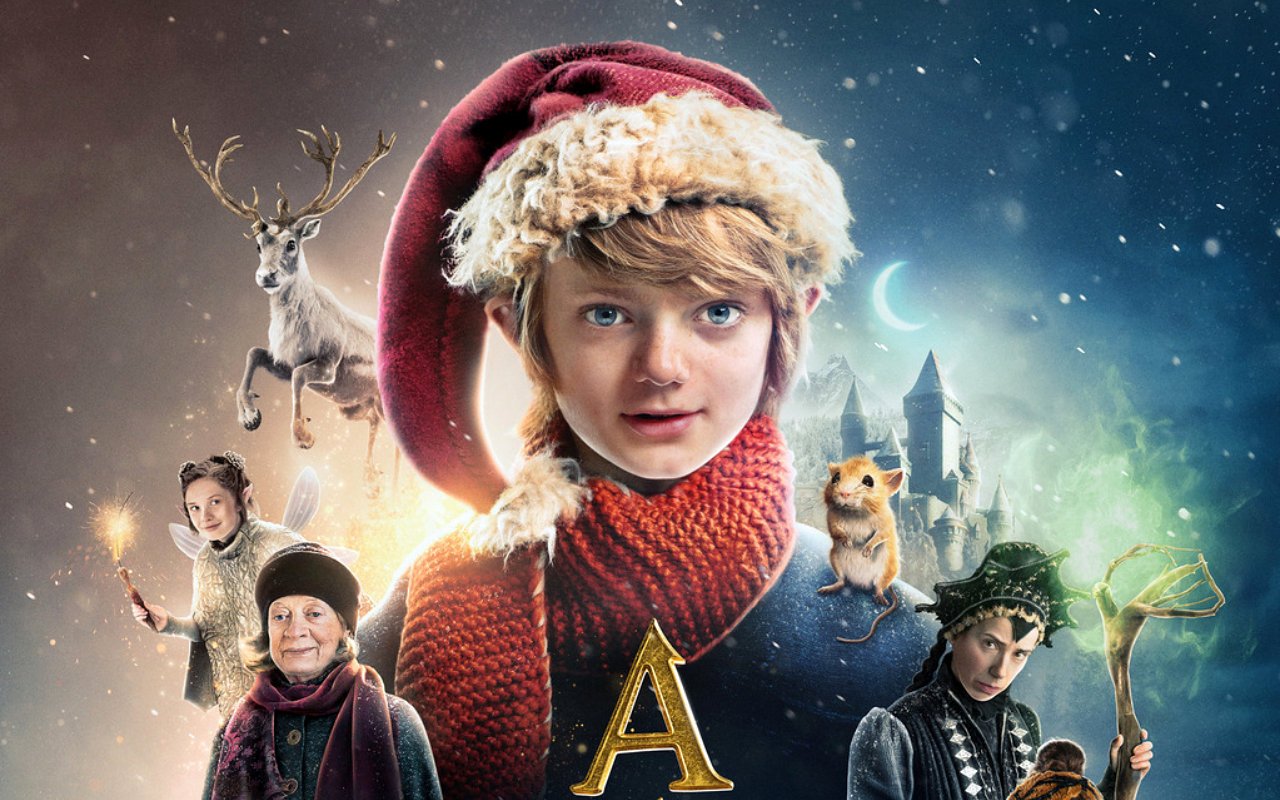 Based on Matt Haig’s novel of the same name, “A Boy Called Christmas” is a perfect movie to put you and your family in the holiday spirit. It follows a seemingly ordinary boy by the name of Nikolas who is looking for his father, who is on a quest of his own to discover the fabled village of the elves, Elfhelm. During his adventure, he is accompanied by a headstrong reindeer called Blitzen and a loyal pet mouse, and that is when he meets his destiny.

“A Boy Called Christmas”, which is the reimagining of the “Father Christmas” story, is set to come on Netflix on November 26. 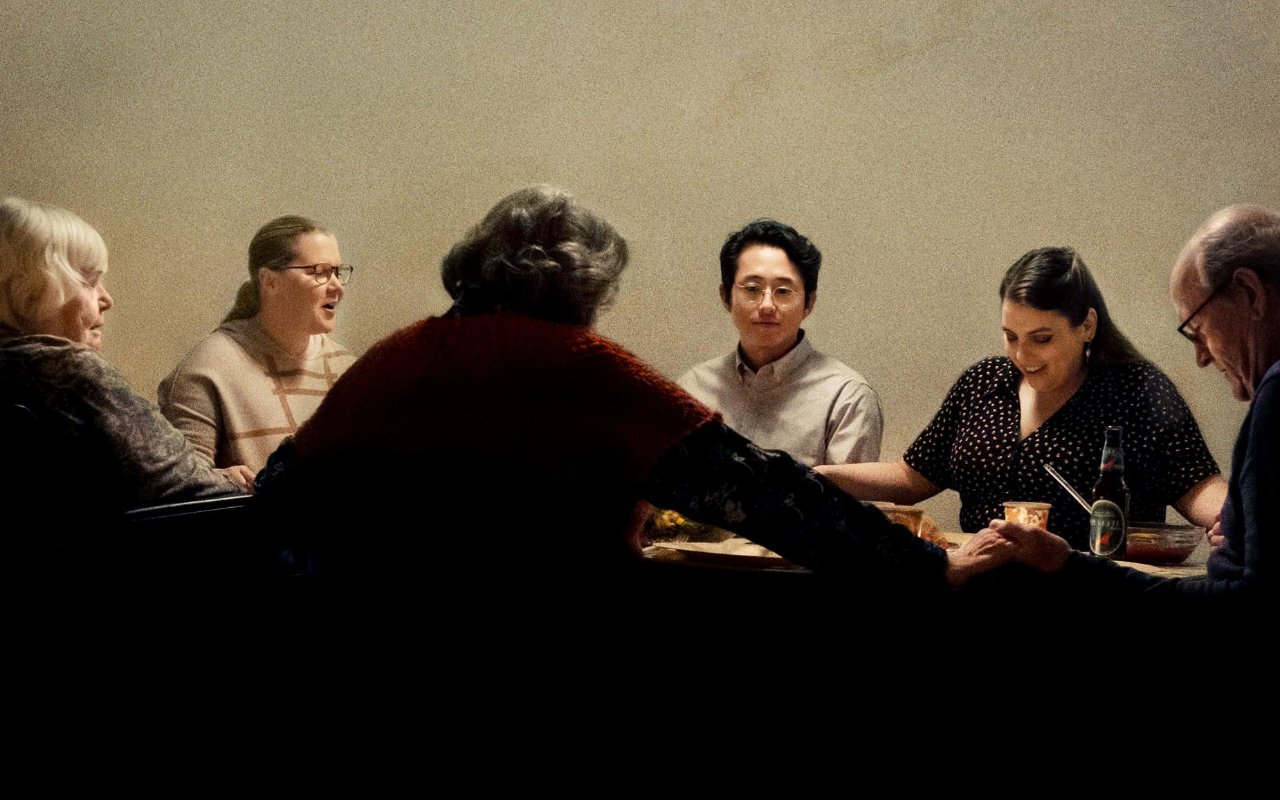 If you’re looking for a movie that will make you feel emotional, “The Humans” can be the answer. The relatable, family-centered drama is based on Tony Award-winning play of the same name by Stephen Karam, who also directed and wrote the upcoming A24 movie. Set inside a pre-war duplex in downtown Manhattan, “The Humans” follows Richard (Stephen Yeun) celebrating Thanksgiving with his girlfriend Brigid Blake (Beanie Feldstein) and her family.

The family dinner, which seems to be casual, slowly and subtly ravels the conflicts and issues that various family members have repressed over the years. “The Humans” hits theater on November 24.

6. The Beatles: Get Back 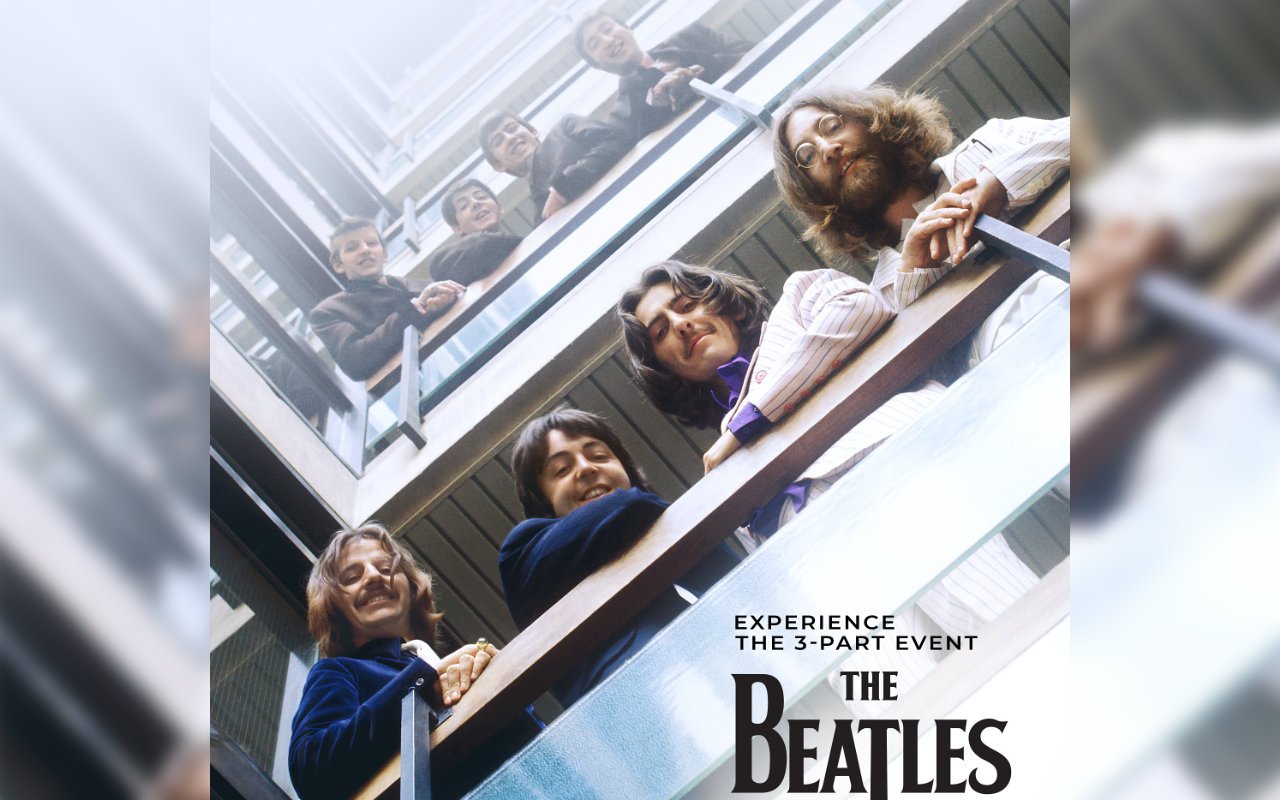 “The Beatles: Get Back” is here for The Beatles fans. The three-part documentary series, which is directed and produced by Peter Jackson, will give fans insight into the making of the Beatles’ 1970 album “Let It Be”, which had the working title of “Get Back”.

“The Beatles: Get Back” is originally a feature film, but now it’s made as series with each episode being about two hours in length. It will premiere on Disney+ consecutively from November 25. 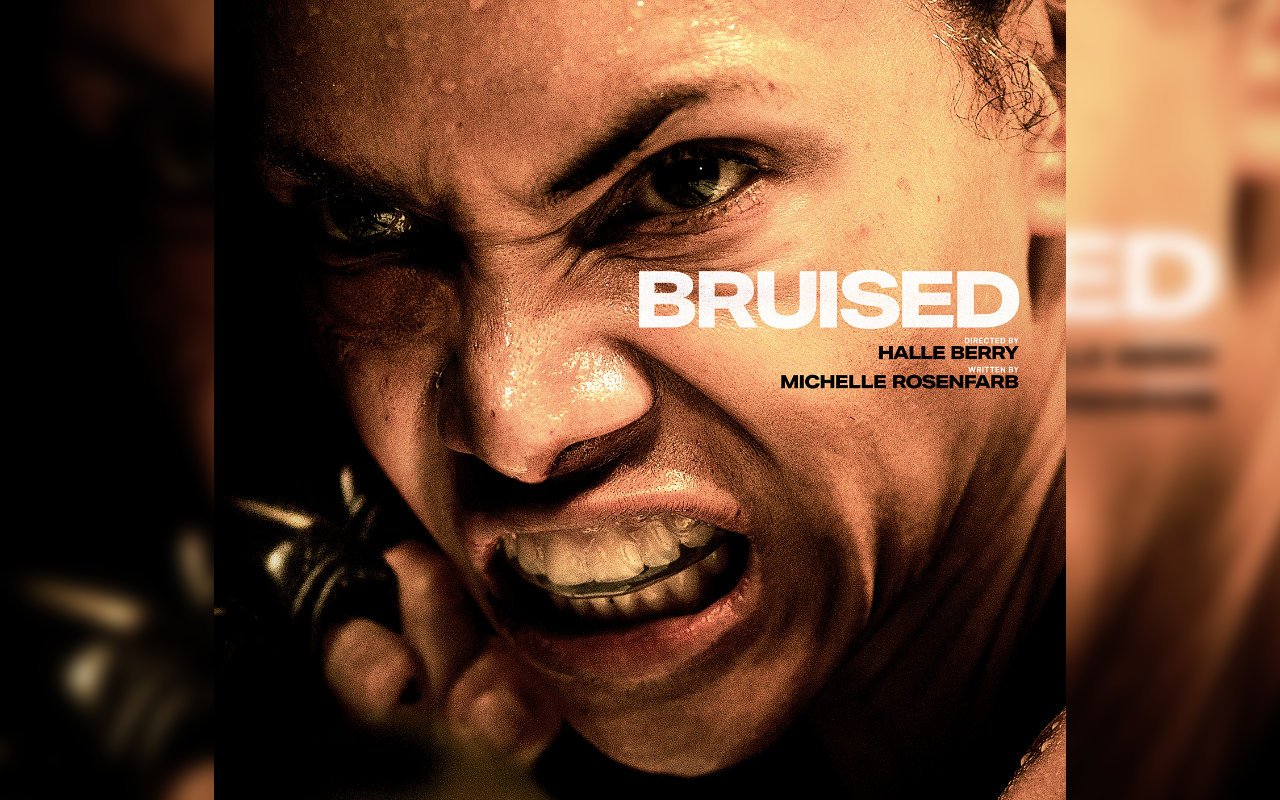 “Bruised” is about a disgraced MMA fighter, played by Halle Berry, who finds redemption in the cage. The movie sees Halle’s Jackie Justice finding the courage to face her demons when the son she had given up as an infant unexpectedly reenters her life. 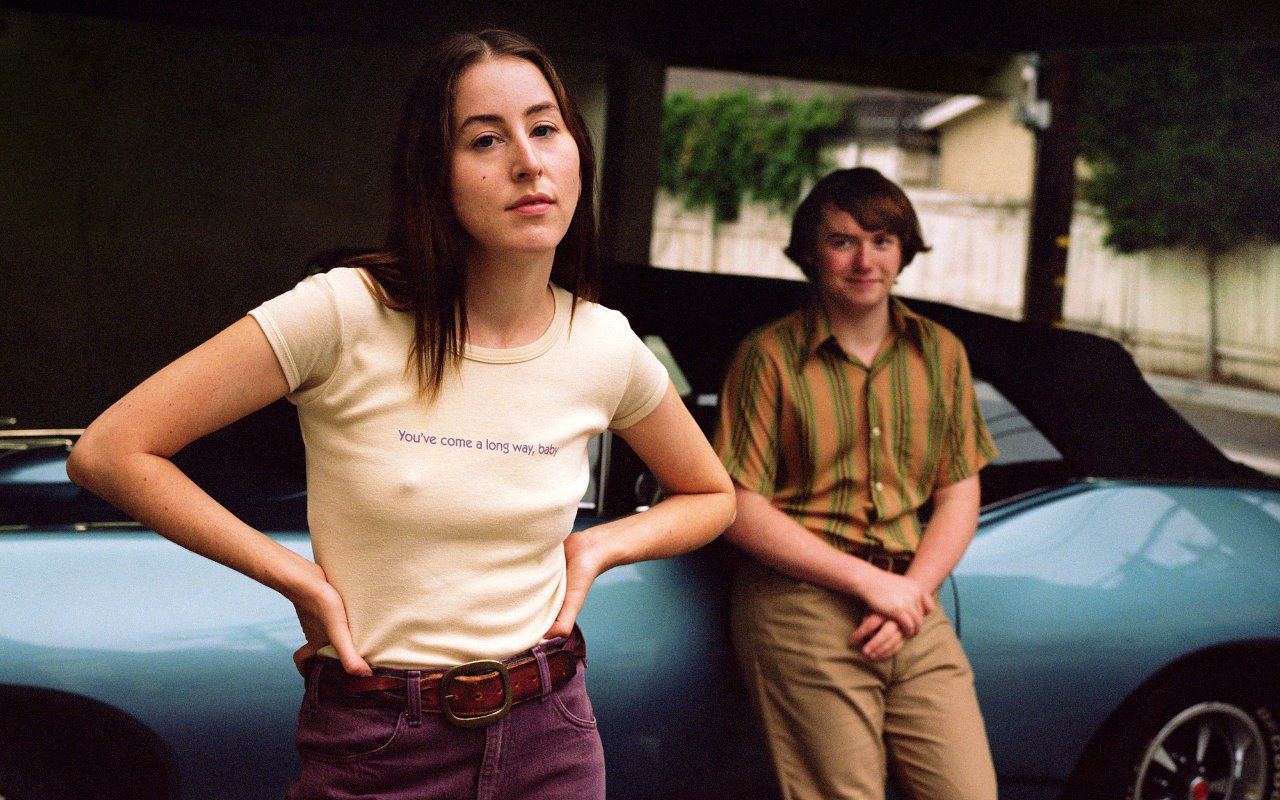 For youngsters, “Licorice Pizza” may be a perfect movie to watch on Thanskgiving weekend. The coming-of-age movie stars Alana Haim of HAIM and Cooper Hoffman as Alana Kane and Gary Valentine respectively. They story begins after they meet at Gary’s high school on picture day.

The pair quickly become friends as they do a lot of things together, including starting a waterbed company together, auditioning for films, and getting involved with Joel Wachs’ mayoral campaign. “Licorice Pizza”, which is written and directed by Paul Thomas Anderson, is scheduled for a limited release in the United States on November 26.

9. A Castle for Christmas 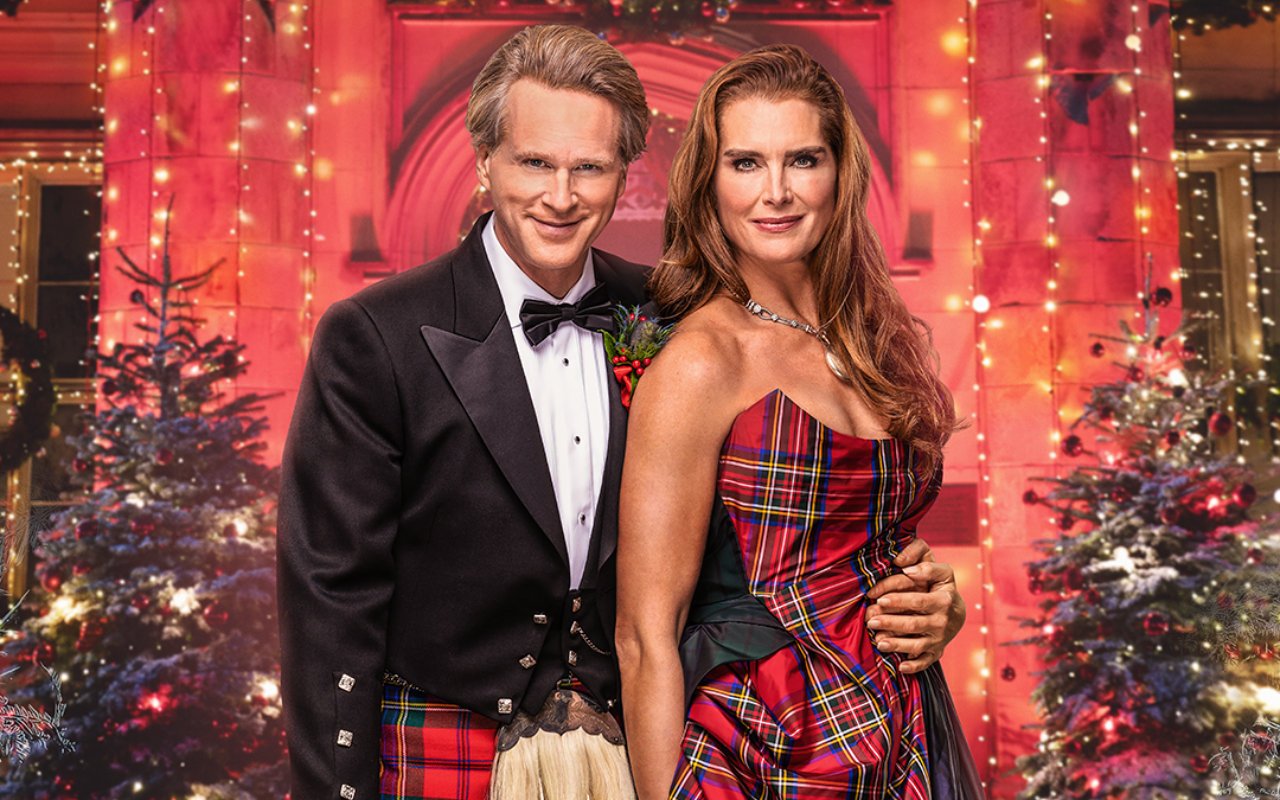 Also setting the holiday mood is Netflix’s movie “A Castle for Christmas“. The comedy follows Brooke Shields‘ Sophie Brown, a famed author who travels to Scotland for inspiration in attempt to escape a scandal. She later falls in love with a castle, which she hopes to buy. However, castle’s “prickly” owner, Duke Myles (Cary Elwes), makes the venture complicated for Sophie.

They may be bickering a lot, but soon they realize that there is something more sparking between them. Directed by Mary Lambert, written by Ally Carter and Kim Beyer-Johnson, “A Castle for Christmas” arrives on Netflix on November 21. 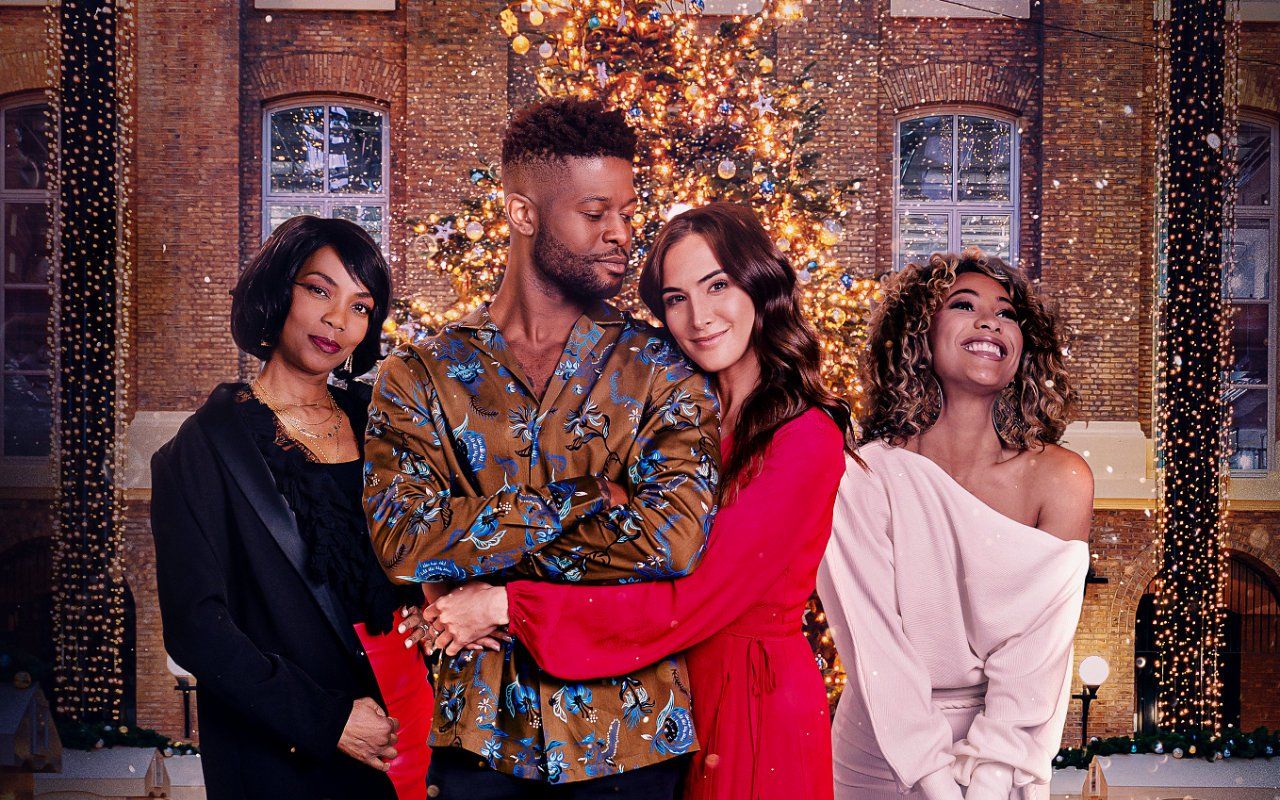 Another family movie to watch at home on this Thanksgiving weekend is Lifetime’s “Welcome to the Christmas Family Reunion“. The TV movie is about event planner Amy (Michelle Argyris), who helps rising singer Tiffanie Christmas (Asia’h Epperson) plan her holiday family reunion. The reunion unexpectedly forces Amy to navigate some challenging family dynamics, especially amongst Tiffanie’s aunts as well as her own growing feelings for Tiffanie’s cousin, Calvin (Alonzo B. Slater).

Also co-starring in the movie are Vanessa Williams, Wendy Raquel Robinson and Catherine Haena Kim. Directed and written by Jake Helgren, “Welcome to the Christmas Family Reunion” premieres on November 29 on Lifetime. 8 Jul 21
Two trespassers are reported to have gained access to the EastEnders set on Monday, streaming…
TV & Movies
0

24 Apr 20
HARVEY McKay is one of the leading lights in Scottish and UK techno. Over the…
TV & Movies
0