THE Chase viewers all had the same complaint during Saturday's Celebrity Special.

Each one took on Anne 'The Governess' Hegerty, but all managed to make it back to their seats, with an impressive £92,000 in the prize pot.

Host Bradley Walsh had high hopes for his team of famous faces, and they managed to score a respectable 18 in their round of questions during the Final Chase.

However, the host warned they would need a decent number of push backs to beat Anne.

During Anne's questions, she got five wrong, but the team were only able to convert three of them into push backs.

With seconds to spare, Anne raced through her last couple questions and managed to catch the team, sending them home with consolation prize amounts for their charities.

While viewers enjoyed such a closely fought contest, many were up in arms at how "easy" some of Anne's questions seemed to be.

One example was: "Time flies when you're having…what?"

Taking to Twitter, one viewer wrote: "Oof that was tense. Talk about easy questions at the end though. ITV not wanting to hand over that coin."

Another added: "Time flies when you’re having…what? What kind of question is that to give the Chaser near the end of the game?? #thechase."

A third tweeted: "The questions for the Governess have been so much easier."

A fourth raged: "She's had some right easy ones there, clearly didn't want to part with that money ITV…. Shame on you!!"

Meanwhile a fellow viewer of The Chase agreed, writing: "I have to say….those questions at the end were stupidly easy. I think there should be a harder difficulty level for the final ones." 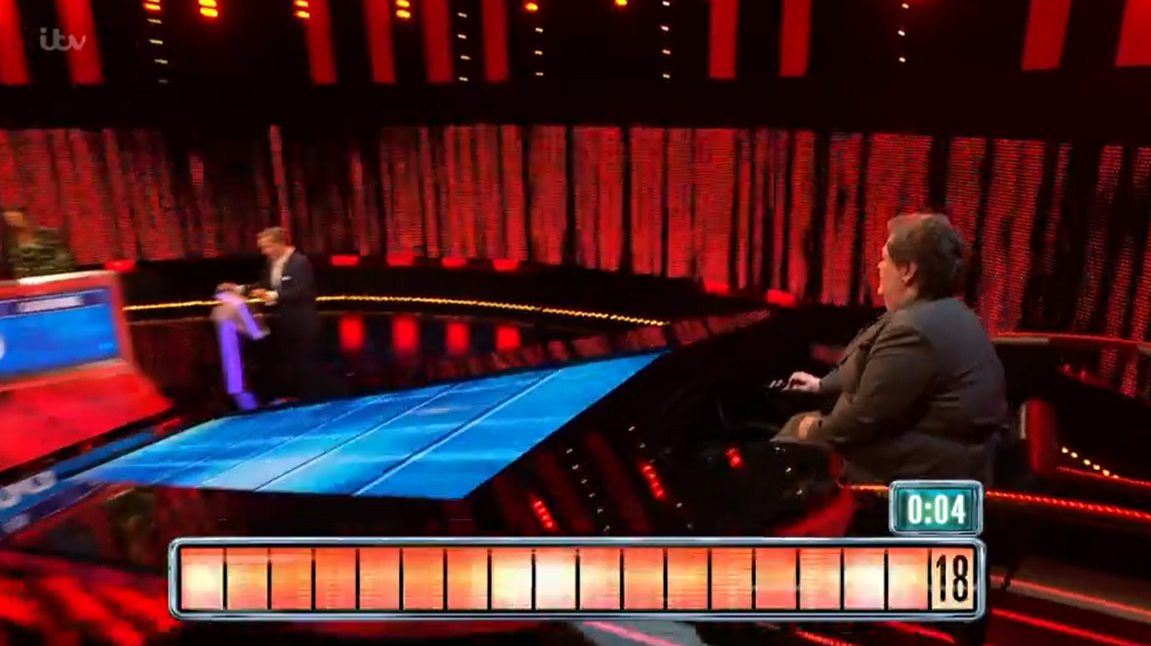 The Chase airs on ITV and is available on ITV Hub.