THE Chase viewers were left baffled by a contestant who opted for the lower offer on the show – despite revealing his plans to win enough for a house deposit. 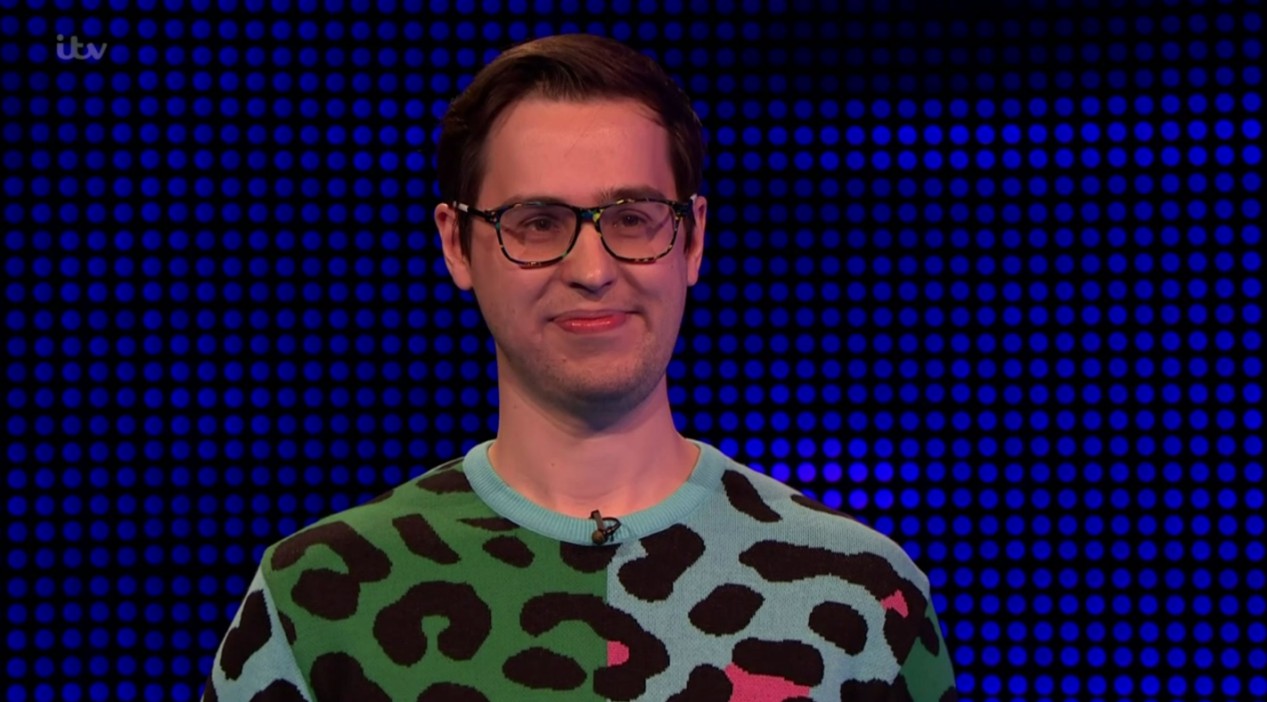 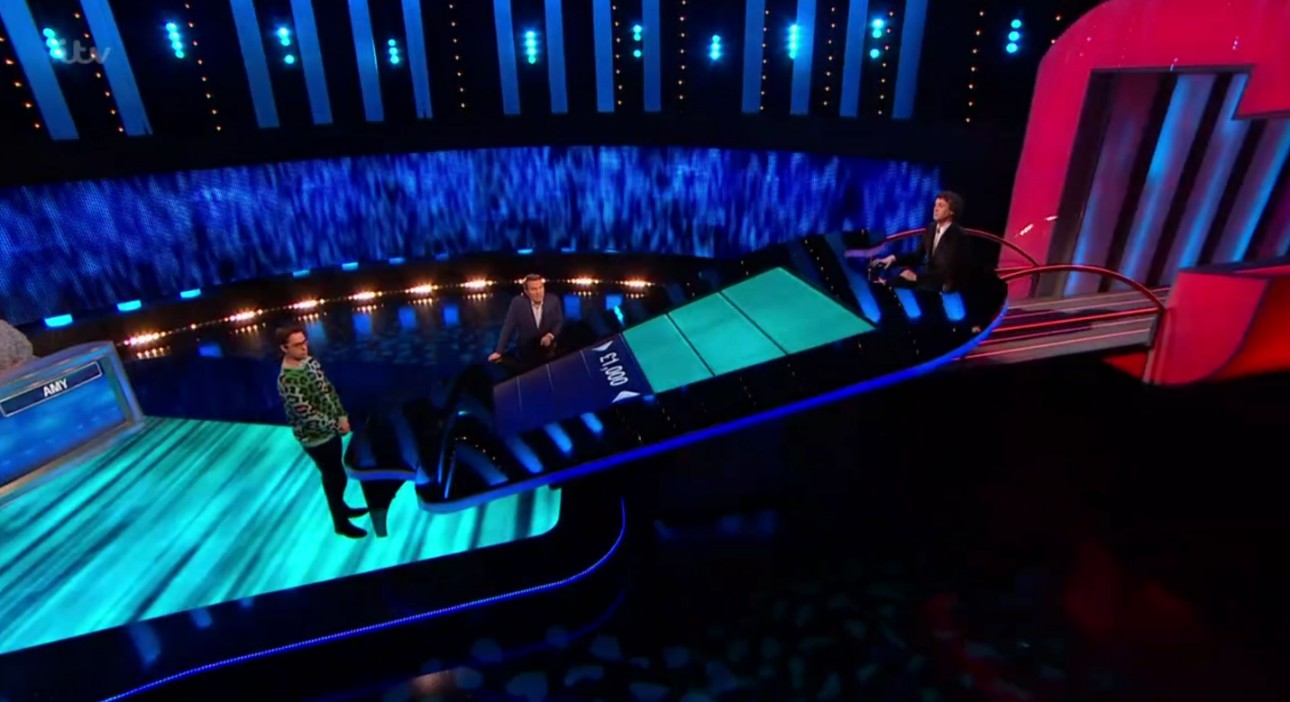 Matthew was the second player to face the Irishman and boldly told host Bradley Walsh of his decision to come on the show.

“So, I’m looking to get my first step onto the property ladder, so I’d like to put some money towards that," he said.

“If I have any left over, or if we do well today, then maybe I’ll use some to take my mum on holiday – I’d like to take her on a cruise again.”

Taking to his cash builder, Matthew went on to score an impressive £5,000 – prompting him to seek advice for what to do next from his close-knit team.

Despite their instructions to bring the thousands of pounds back to the table, hechose to take the lower offer of £1,000 instead – and fans of the show weren’t happy about it.

Alongside an angry-faced emoji, one fan vented: “Matthew wants to get on the property ladder and to take his mum on a cruise, but chooses the lower offer of £1,000.

“Make it make sense – what an absolute clown.”

Echoing their comments, someone else said: “Somebody needs to tell Matthew that you can’t get a good cruise or a house for £1,000 – let alone both.”

While a third viewer sarcastically wished him luck, penning: “So, Matthew wants a deposit for a house, but opts for the lower offer of £1,000. Good luck with that one.”

Fortunately for Matthew, he was able to make it back with his £1,000 – leaving the players on his team to try and build up the kitty even further.

Richard was unable to beat Darragh, leaving just Matthew, Amy and Abigal to take on the mastermind in the final.

With £7,000 in the kitty, the trio answered 15 questions correctly between them, however, they were eventually caught with 38 seconds left on the clock.

The Chase airs weekdays on ITV at 5pm. 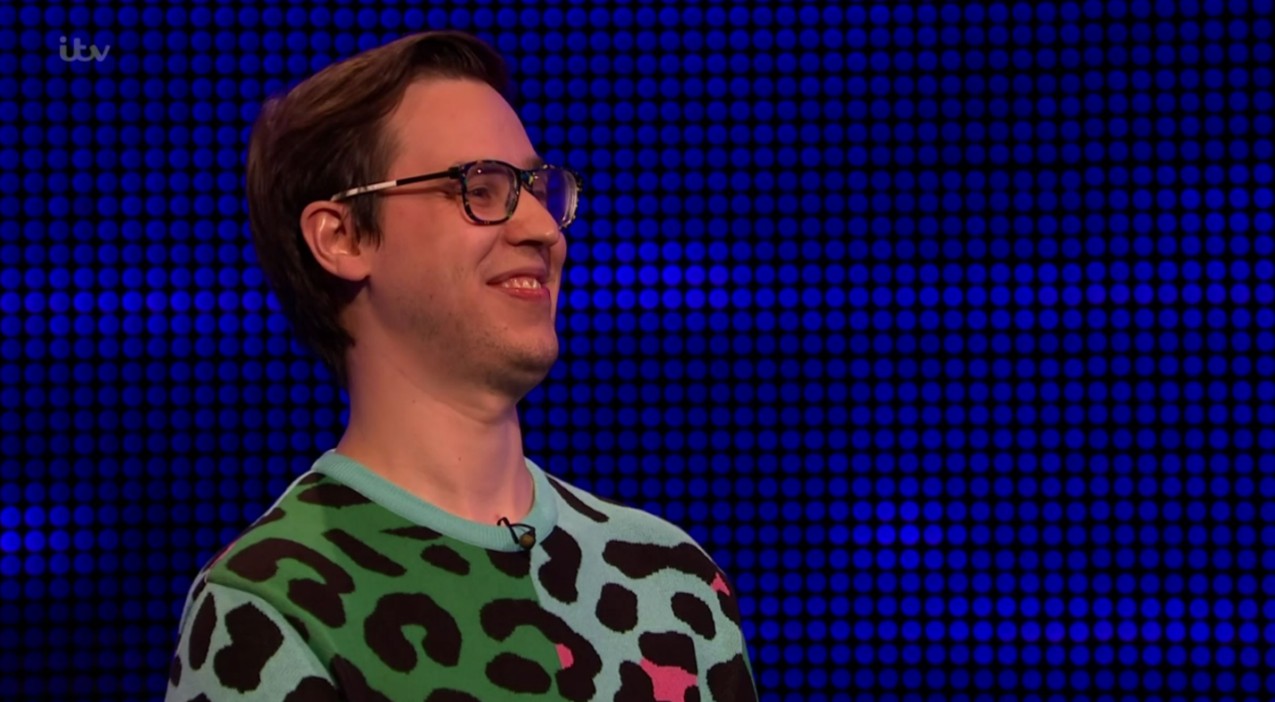