The Crown season four covers the period 1977 until 1990, whereas season three was set from 1964 until 1977. Season three of The Crown began with the election of Labour MP Harold Wilson (played by Jason Watkins) as Prime Minister and ended with the Silver Jubilee in February 1977. Express.co.uk has everything you need to know on what you may have missed from the last series.

What happened in the last series of The Crown?

The hour-long episode followed Margaret as she embarked on her affair with a young landscape gardener, Roddy Llewellyn (Harry Treadaway).

Her at times toxic relationship with ex-husband was also portrayed, alongside his affair with Lucy Lindsay-Hogg (Jessica De Gouw).

Elsewhere in the episode, Prime Minister Harold Wilson resigned shortly after he was elected for a second term as PM. 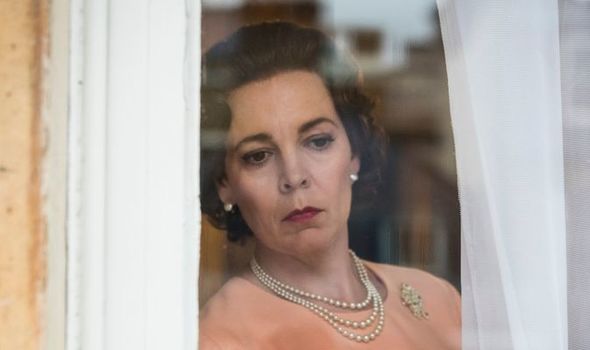 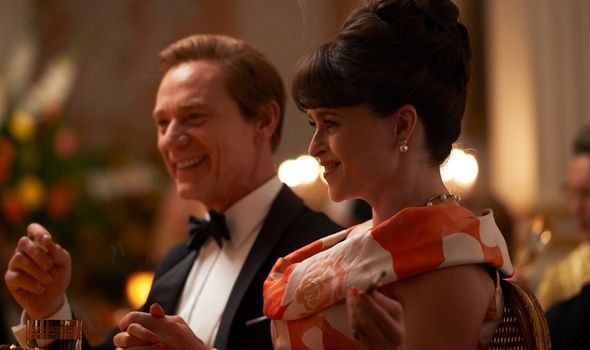 He resigned as a result of his ill health, having been diagnosed with Alzheimer’s and viewers watched as an upset Queen Elizabeth II (Olivia Colman) asked if she and Prince Philip (Tobias Menzies) could attend 10 Downing Street for dinner, a privilege only previously given to Winston Churchill (John Lithgow).

The third series of The Crown came to an end with Queen Elizabeth suffering a crisis of confidence as she prepares to celebrate the 25 years as Queen of England.

The final scene saw Elizabeth ride in her carriage dressed head to toe in pink, looking back anxiously at her son Charles (Josh O’Connor) who was riding behind her on horseback. 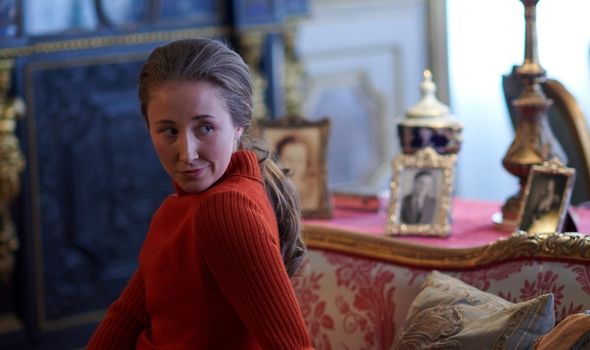 The final scene saw Elizabeth ride in her carriage dressed head to toe in pink, looking back anxiously at her son Charles (Josh O’Connor) who was riding behind her on horseback.

There were also many new faces in the cast including Josh O’Connor as Prince Charles and Erin Doherty as Princess Anne.

The third series introduced the romance between Camilla Shand (Emerald Fennell) and Prince Charles and the reaction of the royal family to their relationship. 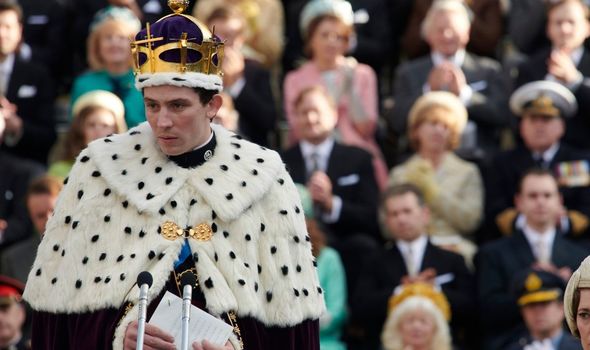 In the end, Camilla ended up marrying Andrew Parker Bowles much to Charles’ heartbreak.

The fourth series of The Crown will see the marriage of Charles to Diana Spencer and his relationship with Camilla.

Season three of The Crown drew on major historical events, including the Aberfan disaster of October 21, 1966, which killed 116 children and 28 adults.

Episode three of The Crown season three, Bubbikins, saw the arrival of Prince Philips mother, Princess Alice (Jane Lapotaire) from Greece, who following a political coup in Athens, was invited to live with her son in her final days.

The Moon landing and Prince Philips struggle with his identity also featured, alongside Princess Margaret’s meeting with President L.B Johnson (Clancy Brown), the miner’s strikes and the death of the Duke of Windsor (Derek Jacobi).