Opting for a pandemic-proof fall lineup of mostly scripted acquisitions and alternative fare, the CW will launch its 2020-21 season starting next week. That makes for a compact regular season, a late spring “midseason”, a summer featuring a record number of scripted originals and a likely stable 2021-22 schedule with virtually all established CW series returning, led by hits like The Flash and Riverdale, joined by 3-4 new series. 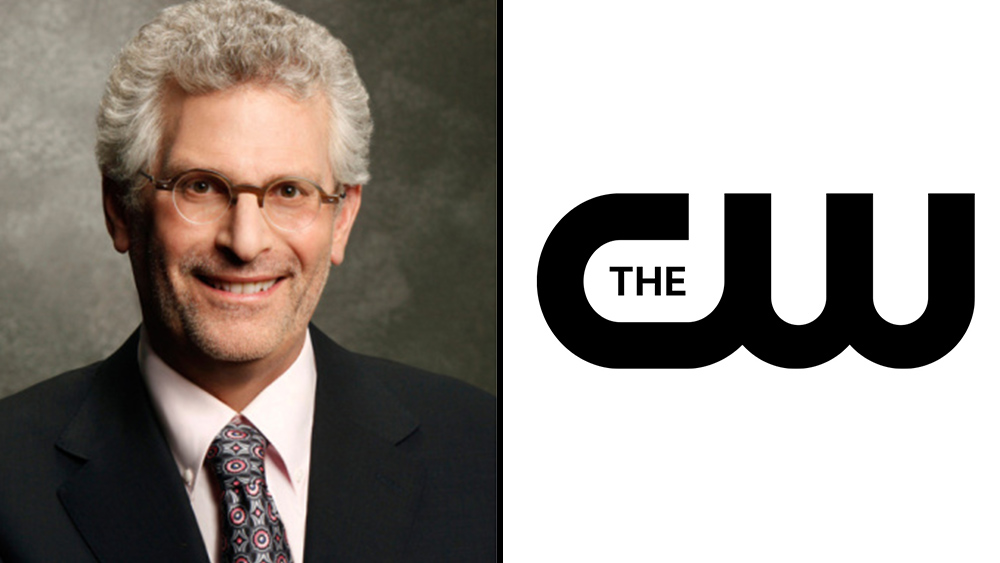 “Right now, we’re probably going to stay the status quo down the line with everything we have because a) they’re working and b) I’d rather have a known quantity on the air than an unknown quantity,” the CW Chairman and CEO Mark Pedowitz said about the network’s current plans for next season in a fluid situation because of the pandemic.

The CW announced last fall that Supergirl and Black Lightning will end this season. That may be it for series departures, with the rest of the network’s current shows eying a renewal.

Ten scripted series — eight returning and two new ones — will premiere over the next six weeks, including Batwoman, All American, Nancy Drew, Walker, Legacies, Riverdale, The Flash, Black Lightning, Charmed and Superman & Lois.

Shows such as Roswell, New Mexico, In The Dark, Supergirl, Stargirl, Dynasty and Legends of Tomorrow will launch ‘midseason’ along with new titles Kung Fu and Republic of Sarah.

Despite industrywide Covid-related production shutdowns and skyrocketing costs of filming during a pandemic, the CW series are on track to deliver their full orders, Pedowitz said, adding quickly “that could change tomorrow” due to the pandemic.

Additionally, Pedowitz admitted that he may need to “start making hard decisions” depending on the Covid situation over the next few months in order to get back to some sense of normalcy next season with a regular fall lineup. “Do you cut the orders of some of the shows this season so that they have time to ramp up for next season?,” he said. “If it’s an issue, we’ll know by March. You have to end production on whatever you’re doing now in time to turn it around to have a fall.”

To help speed up returning series’ turnaround and get the shows back into production sooner, the network is considering commissioning writers to start earlier and produce scripts for next season before they have been formally greenlit.

Looking back at this past fall, Pedowitz said he was happy about the decision to go with acquisitions and shows in the can (plus the final Supernatural episodes) despite modest linear ratings, touting “digital growth in a difficult time” and calling stacking on the network’s digital platforms “a godsend.” He listed Nancy Drew as a very strong binge viewing performer.

“Digitally-wise it was a huge success, linear-wise, we did what we were supposed to do which is we kept the lights on, providing fresh programming to the affiliates and advertisers,” he said.

As for the upcoming up season, “Now the question is, starting next week, can we get (viewers) back given all the stuff that we are dealing in the country? I don’t know, I’m hopeful,” Pedowitz said.

The network brass again are setting “our linear expect at one level, our digital expectations at another because the launch is staggered over production issues.” 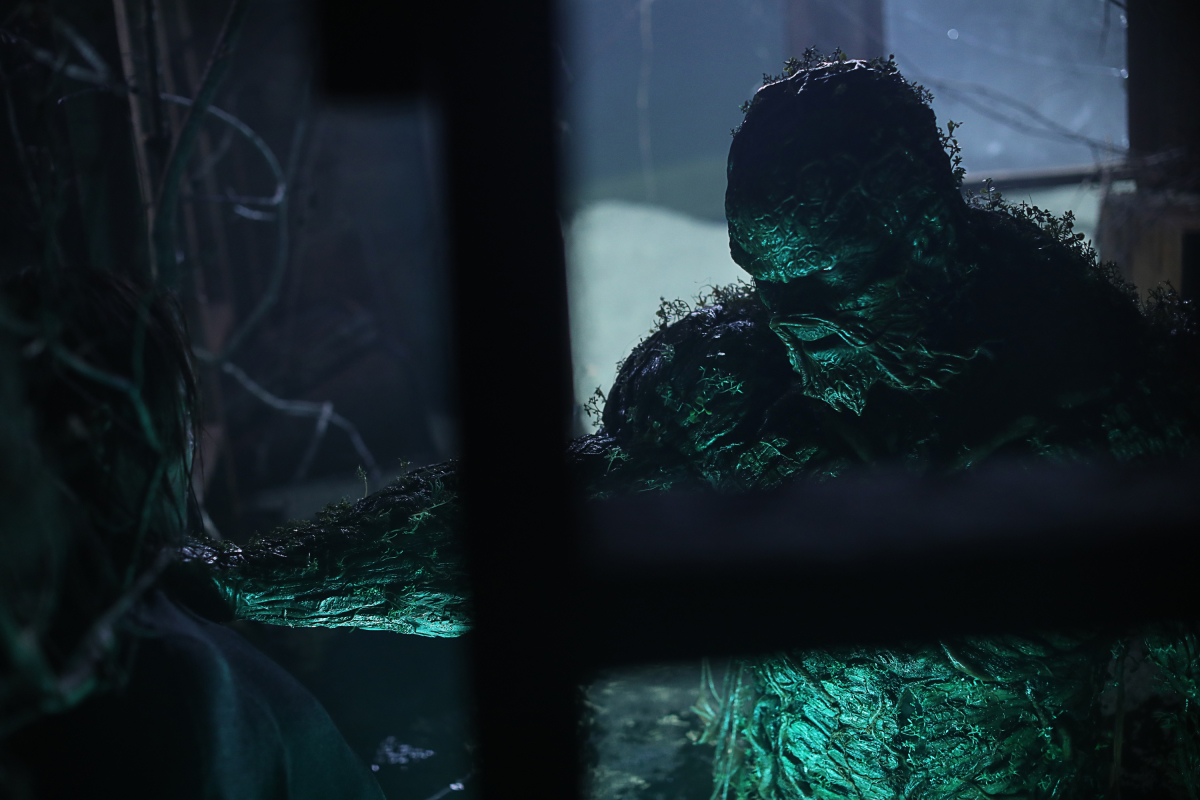 Elsewhere, Pedowitz revealed that Swamp Thing is unlikely to return to The CW but hinted that the DC Comics character may have a small chance of returning to the network in another form. The series, which stars Derek Mears as the eponymous creature who fights malevolent forces in Louisana with the help of a doctor, originally launched on DC Universe before premiering on The CW in October.

Pedowitz said that the show performed well digitally for The CW Seed and was happy that it aired it, but that would like to focus on shows such as Wonder Girl, Naomi or Painkiller “if we want to go in that direction”. “It’d be interesting to have Swamp Thing on Legends of Tomorrow, that would be a fun way to do it, but I’m not sure that would happen,”

The exec also played down the potential of another season of Arrow, which ended after eight seasons in January. Stephen Amell, who played the titular character, revealed earlier this year that he spoke to Greg Berlanti about making a ninth season of the show due to the Covid shutdown of his Starz show Heels. “I’m a big fan of Stephen’s,” said Pedowitz. “He made a determination by himself that he was ready to move on. I always look forward to Stephen come back in some form on The CW but he’s busy doing a wrestling show right now.”

From the Arrow-verse to the Archie-verse, Pedowitz also admitted that he has spoken to Roberto Aguirre-Sacasa about another Riverdale spin-off. He said that he hasn’t seen a script yet but that Aguirre-Sacasa, who is also chief creative officer of Archie Comics, is thinking about the future of characters such as Archie Andrews, Betty Cooper, Veronica Lodge and Jughead Jones as they prepare to graduate, with a seven-year jump set for this season. “I do know that he’s thinking long term on how to continue the Riverdale situation,” Pedowitz said.

Finally, the former ABC exec revealed that The CW would step up its ambitions in the non-scripted universe. The network has found success with World’s Funniest Animals and Penn & Teller: Fool Us and improv comedy Whose Line Is It Anyway recently returned. He said, “[Non-scripted] is something that is now more on the active frontburner.”

Sometimes the best romances start off as friendships! While Kourtney Kardashian and Travis Barker’s new relationship may come as a...