The Guilty, the dramatic thriller which Netflix recently picked up in a $30 million deal, has added Ethan Hawke (First Reformed), Peter Sarsgaard (The Batman), Riley Keough (The Devil All The Time) plus more starry talent who will be joining previously announced star Jake Gyllenhaal. 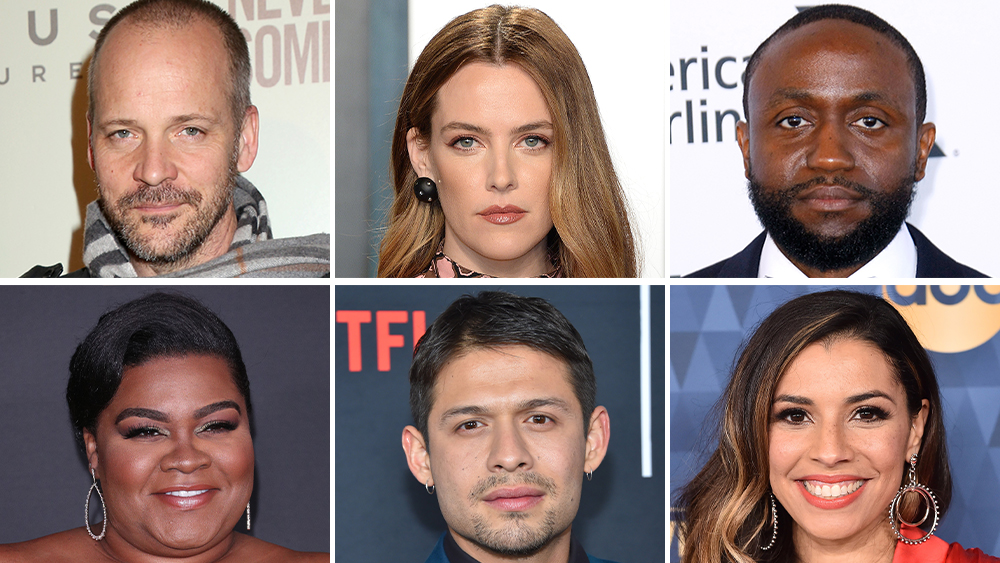 Antoine Fuqua is at the helm, directing from a screenplay by True Detective series creator Nic Pizzolatto. 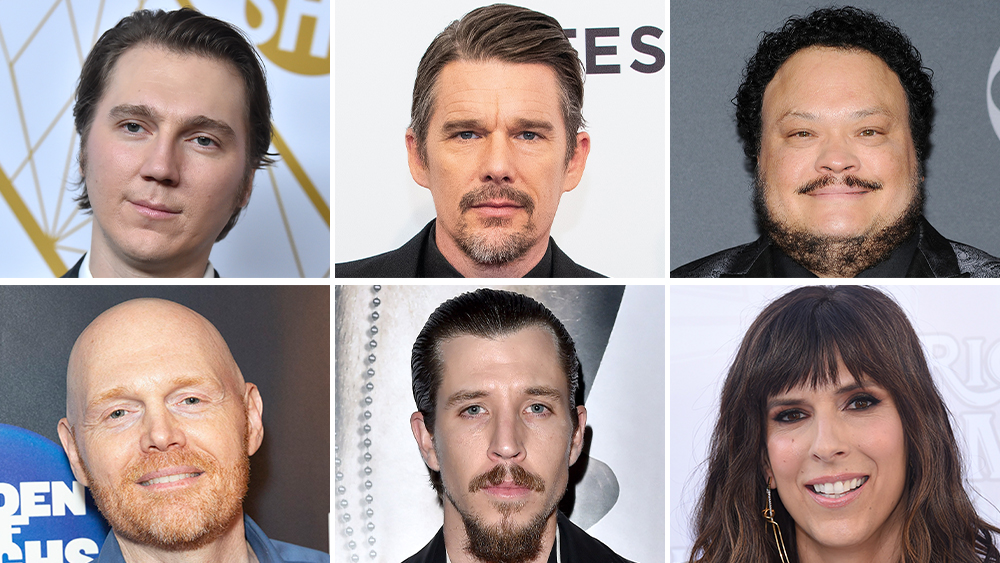 Based on Gustav Moller’s Danish drama Den Skyldige, the Fuqua-directed pic takes place over the course of a single morning in a 911 dispatch call center. Call operator Joe Bayler (Gyllenhaal) tries to save a caller in grave danger—but he soon discovers that nothing is as it seems, and facing the truth is the only way out.

Elliot Page came out as transgender and revealed their preferred pronouns are he/they in a statement that also details the...

Elliot Page, Formerly Ellen Page, Comes Out As Transgender: I Am Feeling ‘Profoundly Happy’ But ‘Scared’