THE Hills star Whitney Port has revealed she has suffered another miscarriage.

She shared on Instagram: I am so sad to say this, and some of you may have watched on our latest YouTube episode, but we lost the baby. 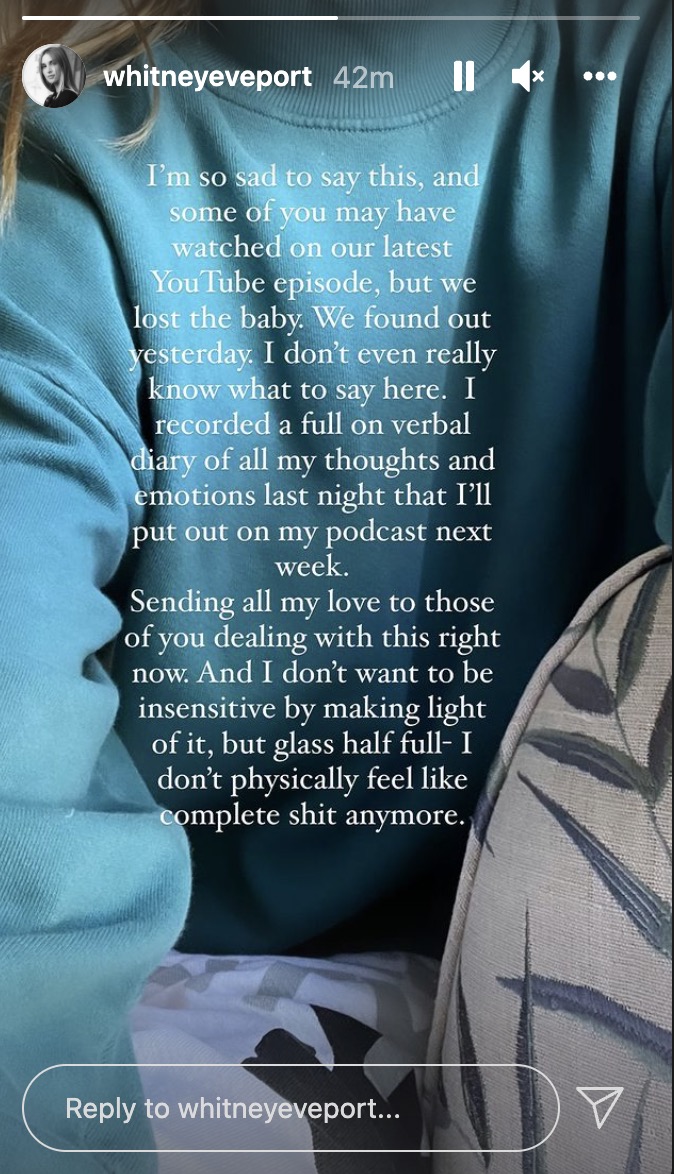 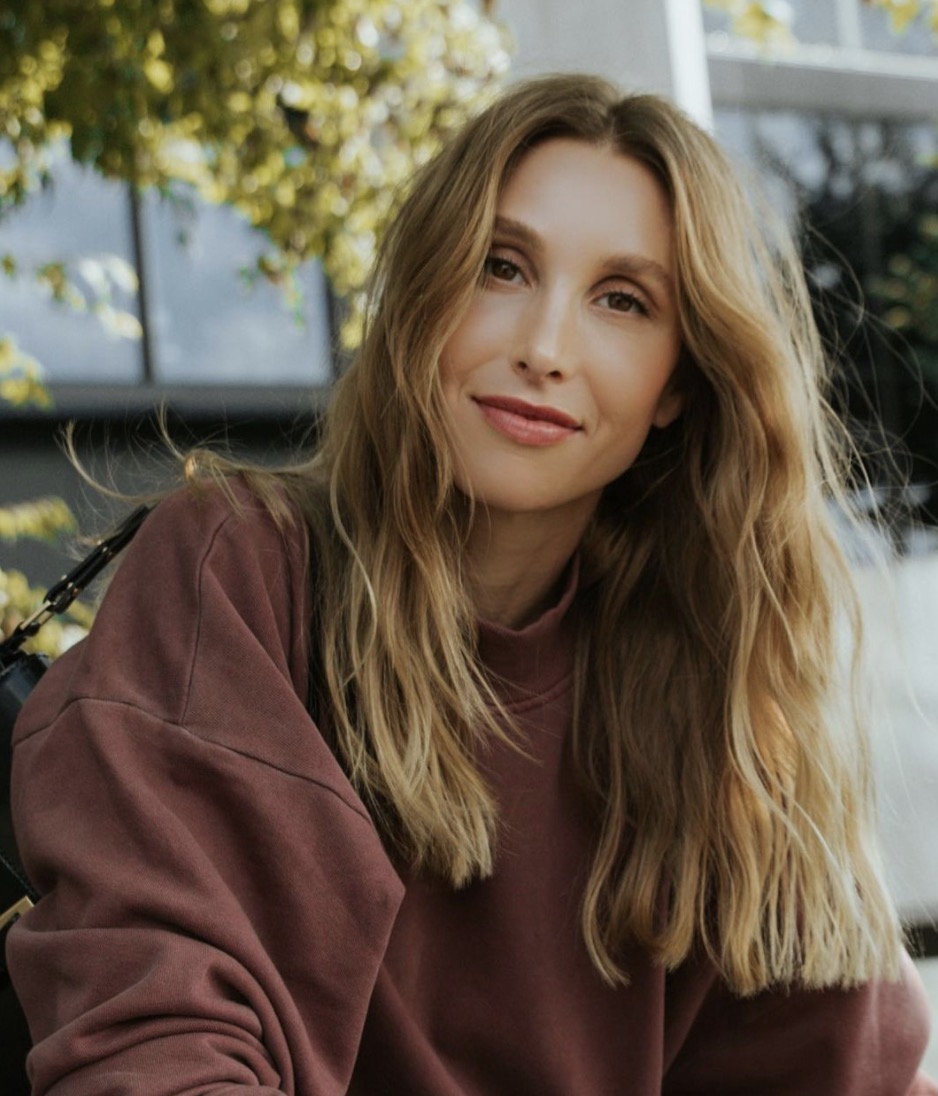 "We found out yesterday. I don't even really know what to say here.

"I recorded a full on verbal diary of all my thoughts and emotions last night that I'll put on my podcast next week.

"Sending all my love to those of you dealing with this right now. And I don't wan to be insensitive by making light of it, but glass half full- I don't physically feel like complete s**t anymore."

The 36-year-old reality star recently admitted her pregnancy was “touch and go.”

She also previously discussed how she husband Tim Rosenman were "scared" for the health of their baby after suffering the loss of three other pregnancies.

Whitney first announced the pregnancy in an intimate video uploaded to her YouTube channel.

Whitney said tearfully: “I'm currently 7 weeks pregnant, which is supposed to be obviously really exciting, and it has been up until yesterday.

"I have been going to the doctor and monitoring it, because of my history with miscarriages.

“I've had two miscarriages and a chemical pregnancy and everything was looking good up until yesterday."

She continued: “It's such a huge part of our lives right now and it affects everything, like physically and mentally and everything that we do, and so it just felt like an opportunity to just share it because I couldn't just sit here and go on with my life and not share it.

Whitney said the doctor’s assessment of her pregnancy has made her doubt herself.

"I definitely feel just scared for myself and my confidence and my self-worth and what this means for that, and also for not being able to give this family what I think would be the best for it.

Port and Rosenman tied the knot in November of 2015 in Palm Springs, California.

She gave birth to their first son in 2017 after suffering a miscarriage.

The reality star previously opened up about her first miscarriage while appearing on the Infertile AF podcast last year.

She said that the miscarriage strengthened their marriage, stating: "If anything, it brought us closer together.

"How he cared for me and how there he was, emotionally, for me was really amazing."

Whitney also said that her first miscarriage made the couple truly think about their plans to expand their family.

She said at the time: "He, I know, really really wants a second kid, and I don’t know. That’s where little fractures start to happen.

"But in terms of the miscarriage, we got through that and I think we’re stronger, fortunately, than before."

Then in In January of 2021, Port revealed she had suffered a second miscarriage.

In an Instagram post, she wrote: "Hey, Everyone. This is not an easy one. We decided to start vlogging for our YouTube channel a couple months ago to share two stories: Renovating a new house and a new pregnancy journey.

"Sadly, I lost the pregnancy."

She continued: "Timmy and I weren't sure if we still wanted to put this out there.

"I wasn't sure I wanted to relive the pain.

“However, this time around, I felt differently about the situation." 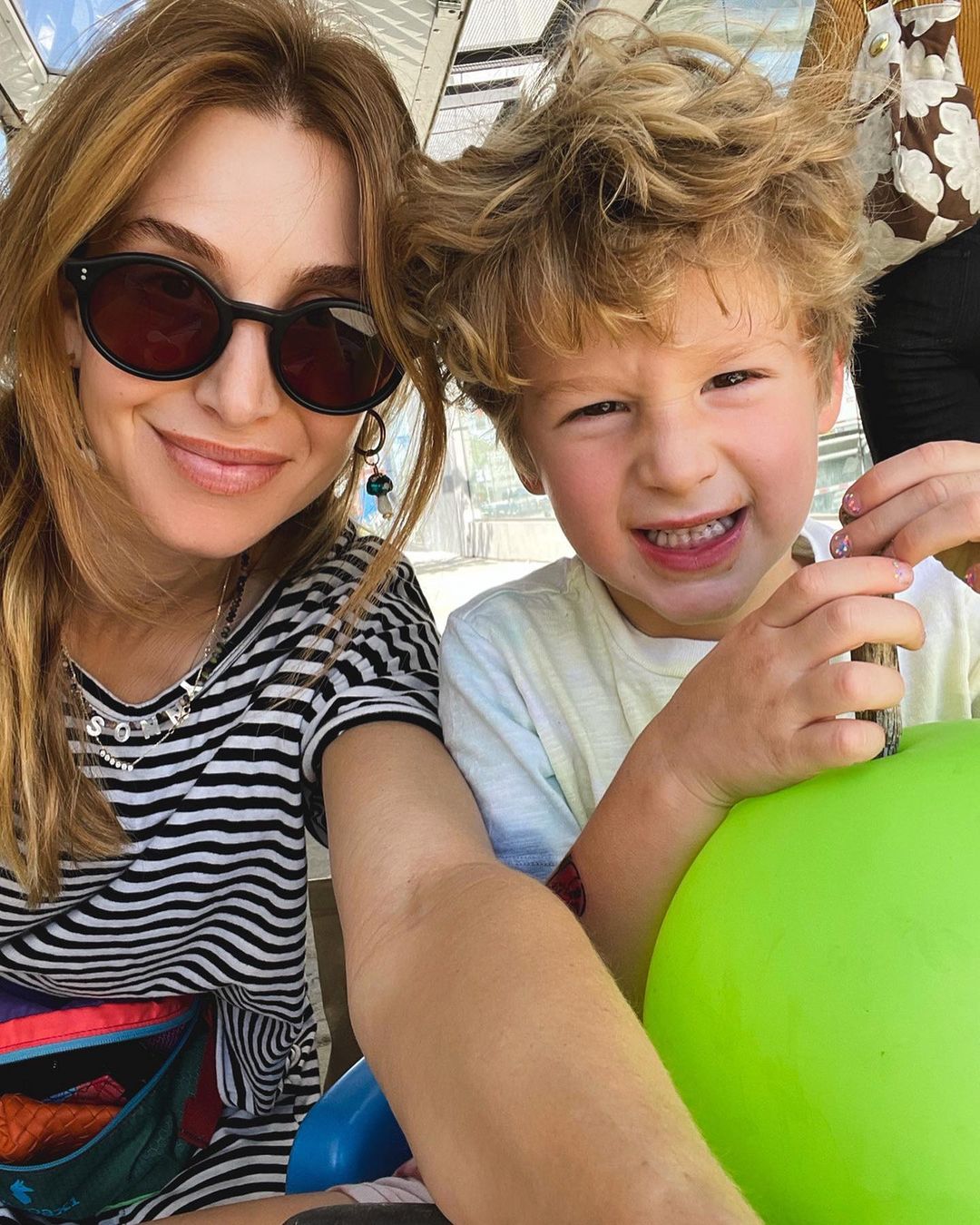 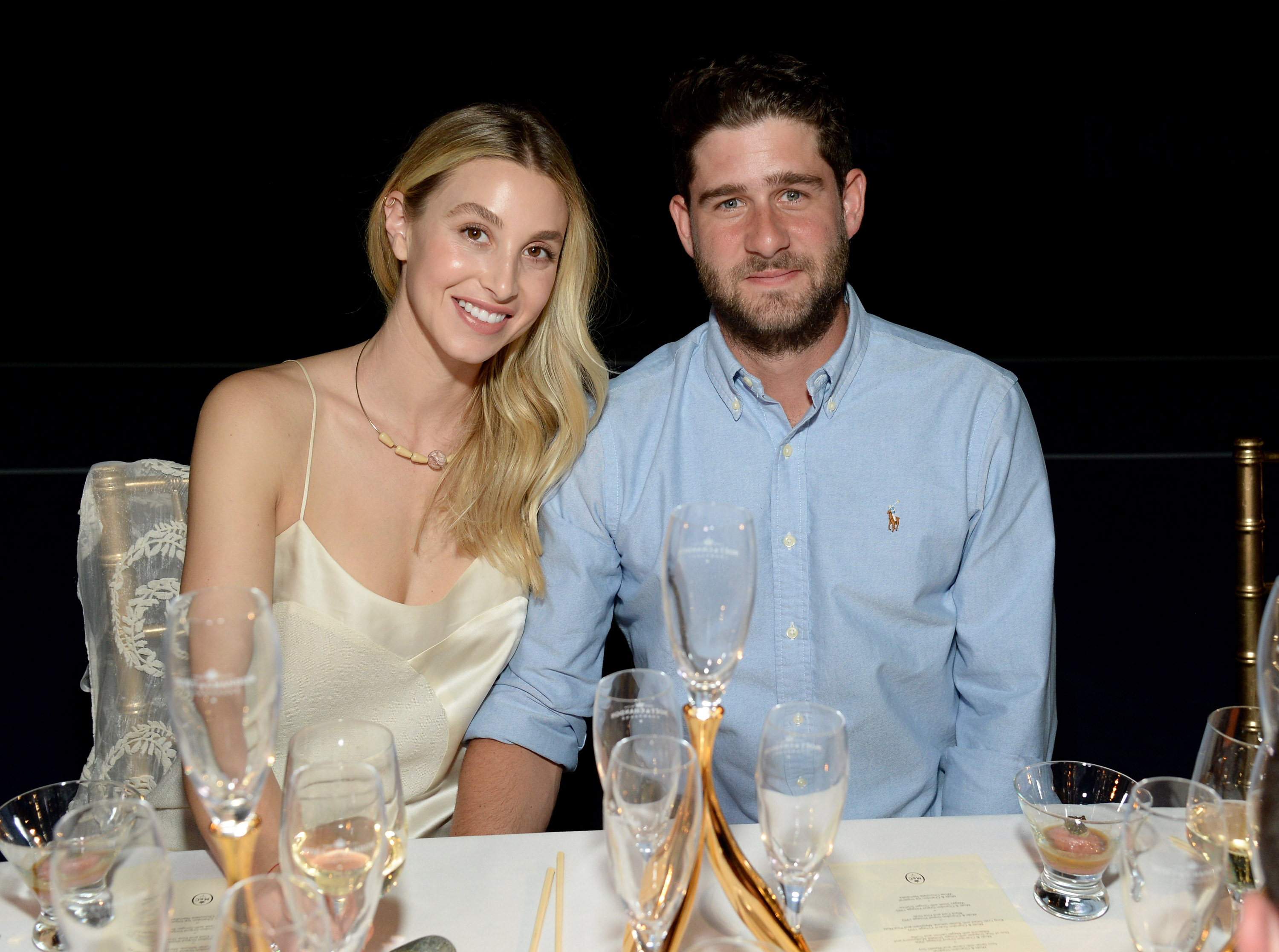 12 Jun 21
Sex Education: Netflix announces season three of hit seriesWhen you subscribe we will use the…
TV & Movies
0

19 Jun 20
AMC Theaters is reopening hundreds of its locations across the country on July 15. The…
TV & Movies
0