A century before Eggsy was recruited by Harry Hart for the Kingsman, the spy agency was established during the First World War. The King’s Man stars Ralph Fiennes as TE Lawrence with Harris Dickson as new recruit Conrad.

The film’s official synopsis reads: “As a collection of history’s worst tyrants and criminal masterminds gather to plot a war to wipe out millions, one man must race against time to stop them.

“Discover the origins of the very first independent intelligence agency in The King’s Man, directed by Matthew Vaughn, coming to cinemas February 2020.”

And Stanley Tucci is playing Merlin, a role he’s bizarrely reprising having last played the wizard in Transformers: The Last Knight,

TARON EGERTON WANTS TO BE THE NEXT JAMES BOND 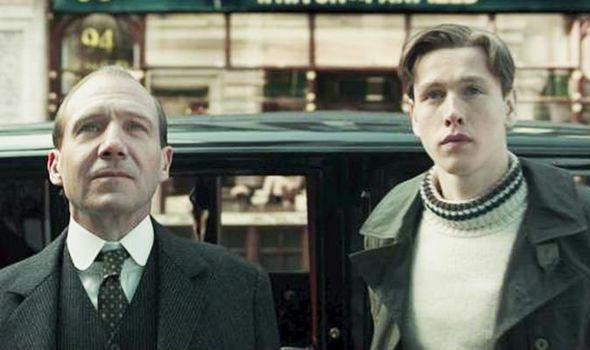 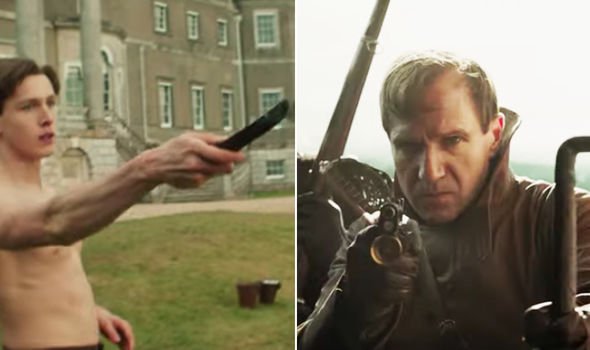 Meanwhile, Kingsman 3, which will be a direct sequel to Kingsman: The Golden Circle, will also be directed by Matthew Vaughn.

The director told Digital Spy: “We’ve got to finish off the Eggsy and Harry relationship

“The final chapter of their relationship needs to be told, which we’ve got ready to do, and I’m hoping to shoot that later this year or the beginning of next year.”

“But this Kingsman (prequel) has been pushed back to February 14th for coming out, and so, yeah, as soon as that’s done, we’re looking forward to…” 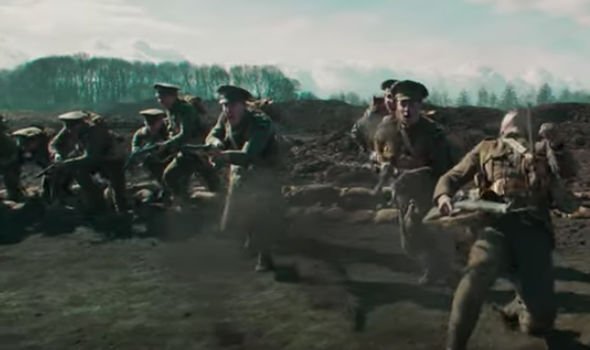 Meanwhile, Vaughn hopes to make a spin-off on the Statesman, the American spy agency from Kingsman: The Golden Circle.

Channing Tatum, Jeff Bridges and Halle Berry are all expected to reprise their roles.

The King’s Man is released in UK cinemas in February 2020.