The Pogmentary is a new Amazon Prime Video series which forms part of an overall deal with French footballer Paul Pogba. The documentary series will be exploring the sporting star’s life and passions. But how long do fans have to wait to watch this new docuseries? 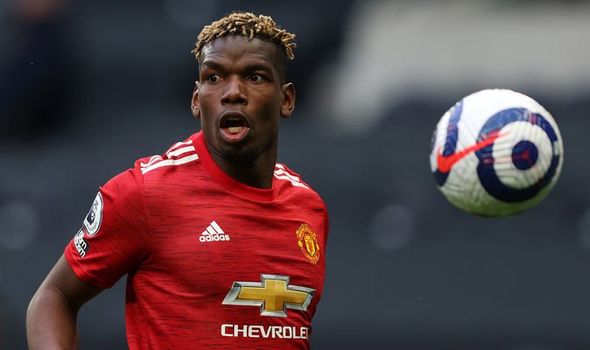 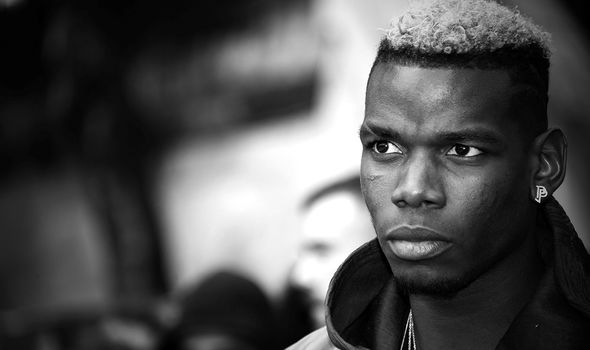 When is The Pogmentary series out?

The series, which will launch on Prime Video, will be exclusive to the platform in 2022.

While there is no specific release date, it will not release this year, as it is part of Prime Video’s 2022 slate.

The show hopes to dive deep into Paul Pogba’s life, passions and origin, opening up a side of him fans have not seen before. 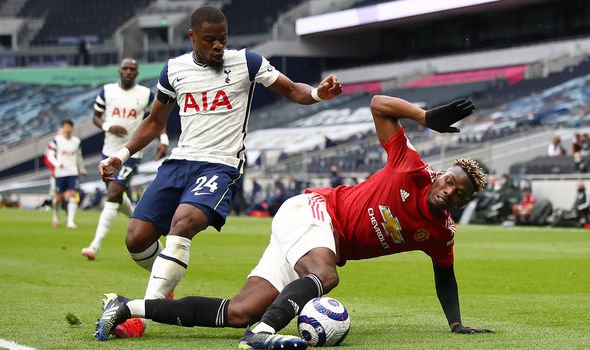 The footballing star has amassed an impressive fanbase over the years, with 43 million followers on social media.

As one of the most successful and followed footballers on the planet, the series will reveal what made him the man he is today.

The show will offer a glimpse into his life, showing unreleased footage from his childhood and conversations with his family, friends and teammates.

Georgia Brown, the Head of European Originals at Amazon Studios said: “Paul Pogba is one of the most prominent talents of his time, so we are thrilled to be collaborating with him.” 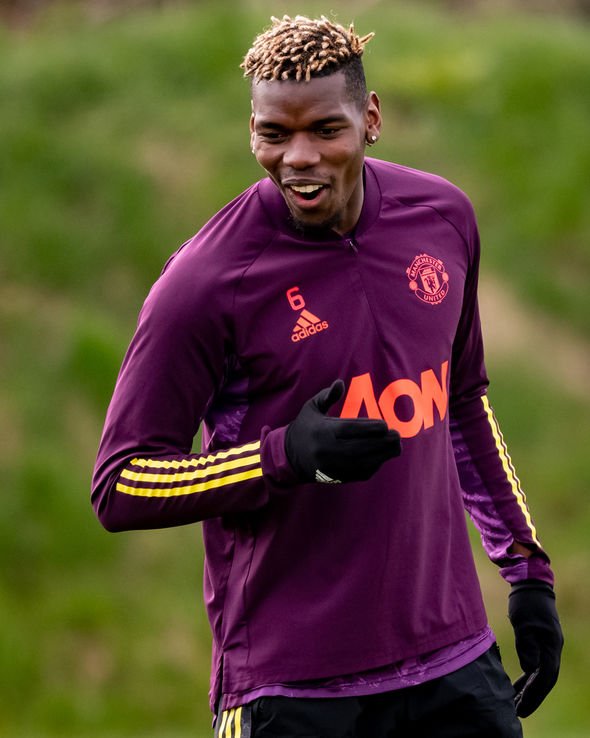 She continued: “We all know Paul for what he can do on a football pitch, but his influence reaches much further, and he is without doubt an icon for an entire generation.”

The Manchester United football star has signed an overall deal with the studio with The Pogmentary being the first show through the partnership.

It is unclear what form the deal will take beyond the show, though it is likely more shows and appearances will follow.

Thomas Dubois, Head of French Amazon Originals for Prime Video added: “Paul Pogba has such an inspiring story of how, with hard work, passion, and the support of a loving family, any goal can be within reach.”

He explained: “This is exactly the kind of story we want to tell on Prime Video; and exactly the type of ambitious, once-in-a-generation talented people we want to highlight in our docuseries.”

More shows coming to the platform include Fallout, The Lord of the Rings and Paper Girls.

Some of the shows already available are The Grand Tour, The Boys and All or Nothing: Tottenham Hotspur.

Prime Video subscribers will be able to watch The Pogmentary when it airs in 2022.

Amazon’s Prime Video is available in the UK for £7.99 per month or £79 annually.