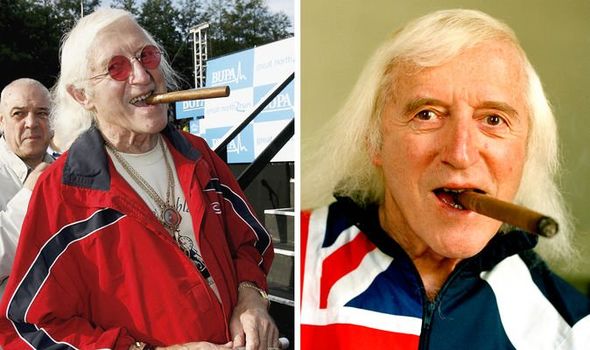 The BBC is going to be taking on a highly contentious subject matter after the broadcaster announced plans to make a drama about prolific sexual offender and television presenter Jimmy Savile. Going under the working title The Reckoning, the show will delve into Savile’s life and his legacy. Express.co.uk looks at the forthcoming series including a possible release date, cast, trailer, plot and more.

When will The Reckoning air on the BBC?

The Reckoning was only just announced by the BBC on October 14 and so the show is a long way off.

The earliest the miniseries is likely to air would be some time in 2021 but the BBC has yet to confirm any further details beyond the fact its being developed.

The show has already attracted criticism amid fears for survivors and the risk of giving undue prominence to the serial sexual offender, who evaded justice during this lifetime.

The BBC declined to comment on the backlash when approached by Express.co.uk. 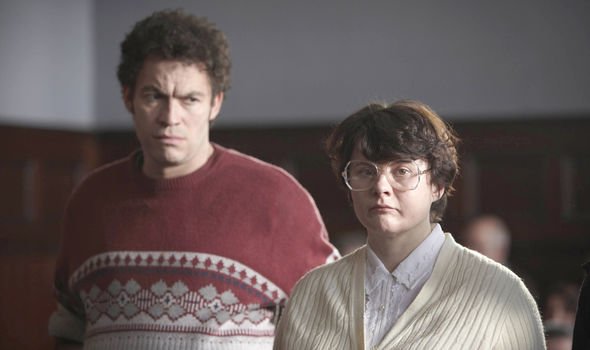 Who is in the cast of The Reckoning?

No cast members have been announced as yet but Express.co.uk will update this article when any details are announced.

Acclaimed BAFTA-winning writer Jeff Pope, who also worked on Cilla and Fred West drama Appropriate Adult, will be serving as an executive producer.

He will be joined by Neil McKay who will also be overseeing The Reckoning.

The show will be a miniseries much like Pope and McKay’s previous projects Appropriate Adult and The Moorside which dealt with the disappearance of Shannon Matthews. 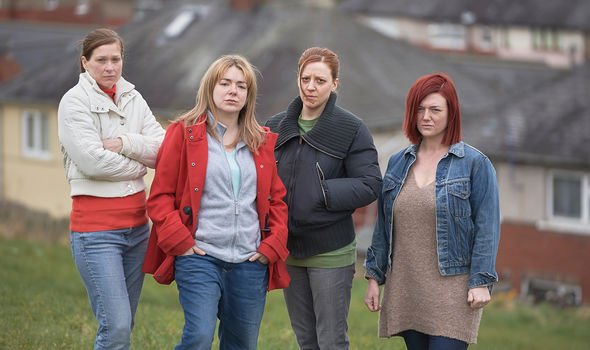 Speaking about the series, Pope said in a statement: “I think this is a story that has to be told.

“We must understand why a man like Jimmy Savile seemed to remain immune for so long to proper scrutiny and criminal investigation.”

While BBC Drama controller Piers Wenger said: “The story of Jimmy Savile is one of the most emotive and troubling of our times.

“We do not intend to sensationalise these crimes but to give voice to his victims.

“We will work with survivors to ensure their stories are told with sensitivity and respect and to examine the institutions which Jimmy Savile was associated with and the circumstances in which these crimes took place.

“Drama has the ability to tackle sensitive real life subjects and consider the impact of a crime on its survivors and what lessons can be learnt to stop this ever happening again.” 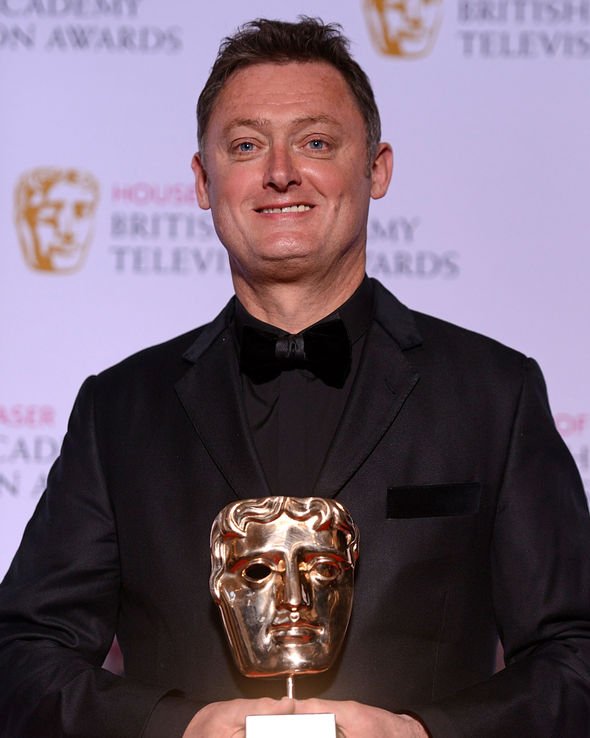 What will happen in The Reckoning?

The Reckoning will chart Savile’s early years and his working-class upbringing in Yorkshire.

The show will then go on to chart his rise into a national figure and television presenter.

Viewers will also see the numerous opportunities missed to raise the alarm about Savile and his countless crimes, particularly against the young, ill and vulnerable.

Ultimately, The Reckoning will look at how Savile hid his crimes from the public for decades until his death.

The team working on The Reckoning have liaised closely with many whose lives were affected by Savile to make sure their stories are told with all necessary sensitivity and respect.

The Reckoning team will also be doing extensive research when putting together the scripts for the drama.

Is there a trailer for The Reckoning?

No, there’s no trailer as yet because the project has only just been announced.

Any teasers or footage will be released closer to the time to broadcast.

The Reckoning is in the early stages of development

When opening up about the condition her second daughter Pippa had, the 'Grey's Anatomy' actress declares that the three-year-old is...