THE Voice viewers have slammed Olly Murs for making the ‘wrong decision’ in battle auditions during last night's episode.

After pairing up his team mates to compete against each other in their first battles, the X Factor star, 35, found it hard to come to a final decision – and fans of the singing competition certainly weren't happy with what he went with. 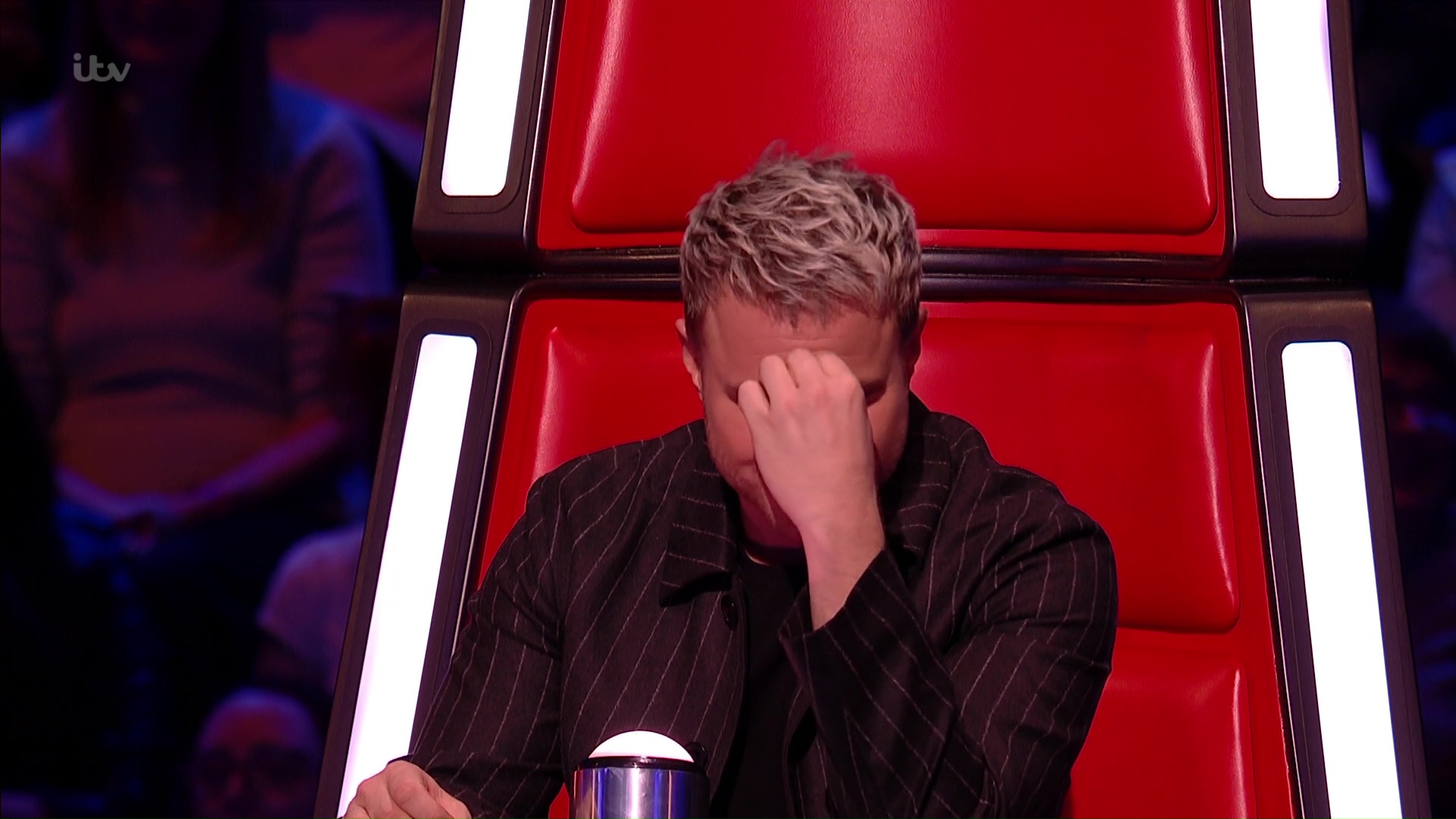 Alan Chan and Bleu Woodward sung an amazing rendition of Cher's classic If I Could Turn Back Time.

The Dance with Me Tonight singer had trouble trying to figure out who he should send home as he said to them both: "What a great way to open the show, you absolutely smashed that song and both of you sang your hearts out and you have made this hard for me."

Despite his initial struggle, the cheeky chappy "went with his heart" and put Alan through to the next round – which sparked fans to jump to Twitter and express their anger over his choice. 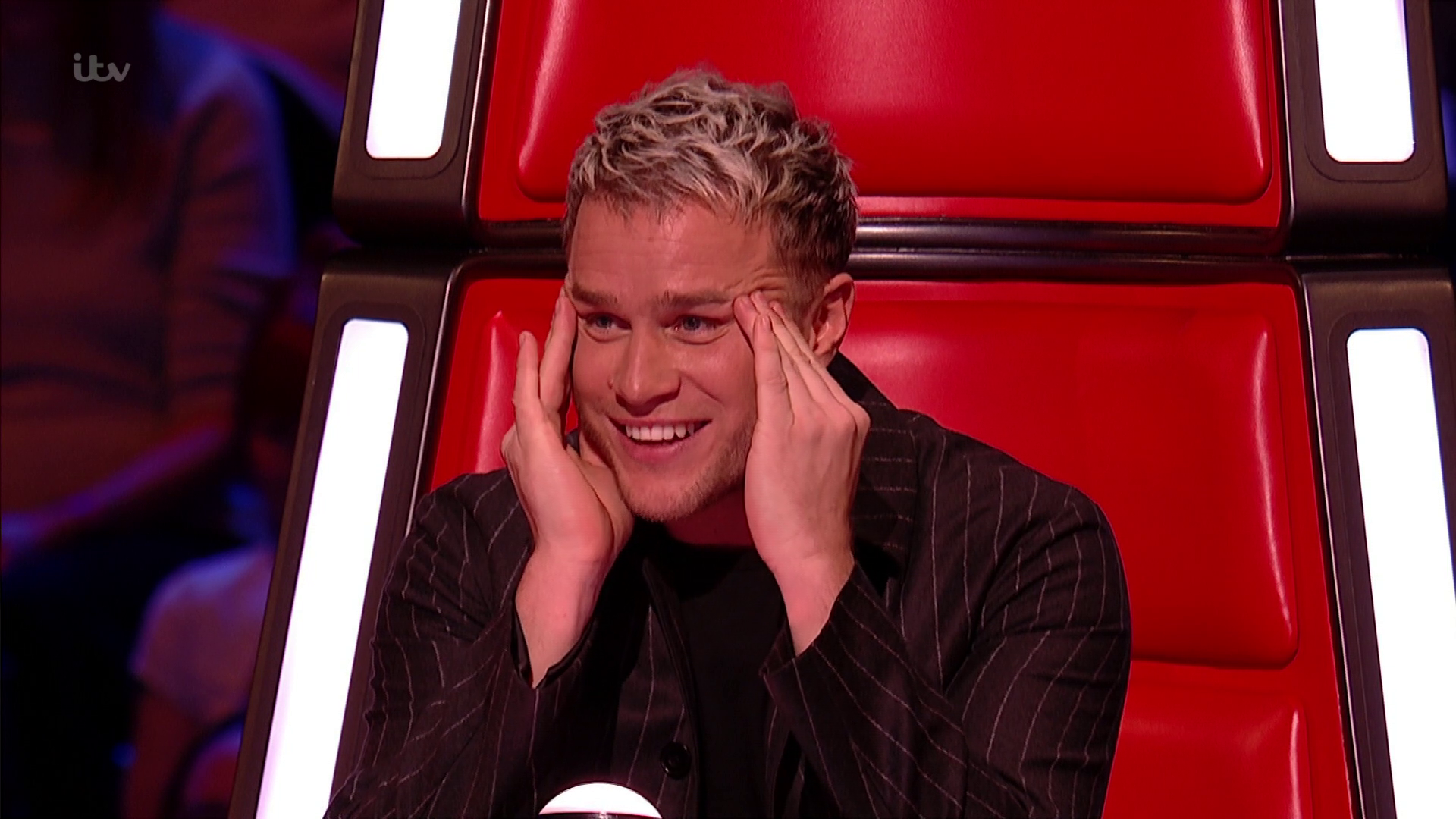 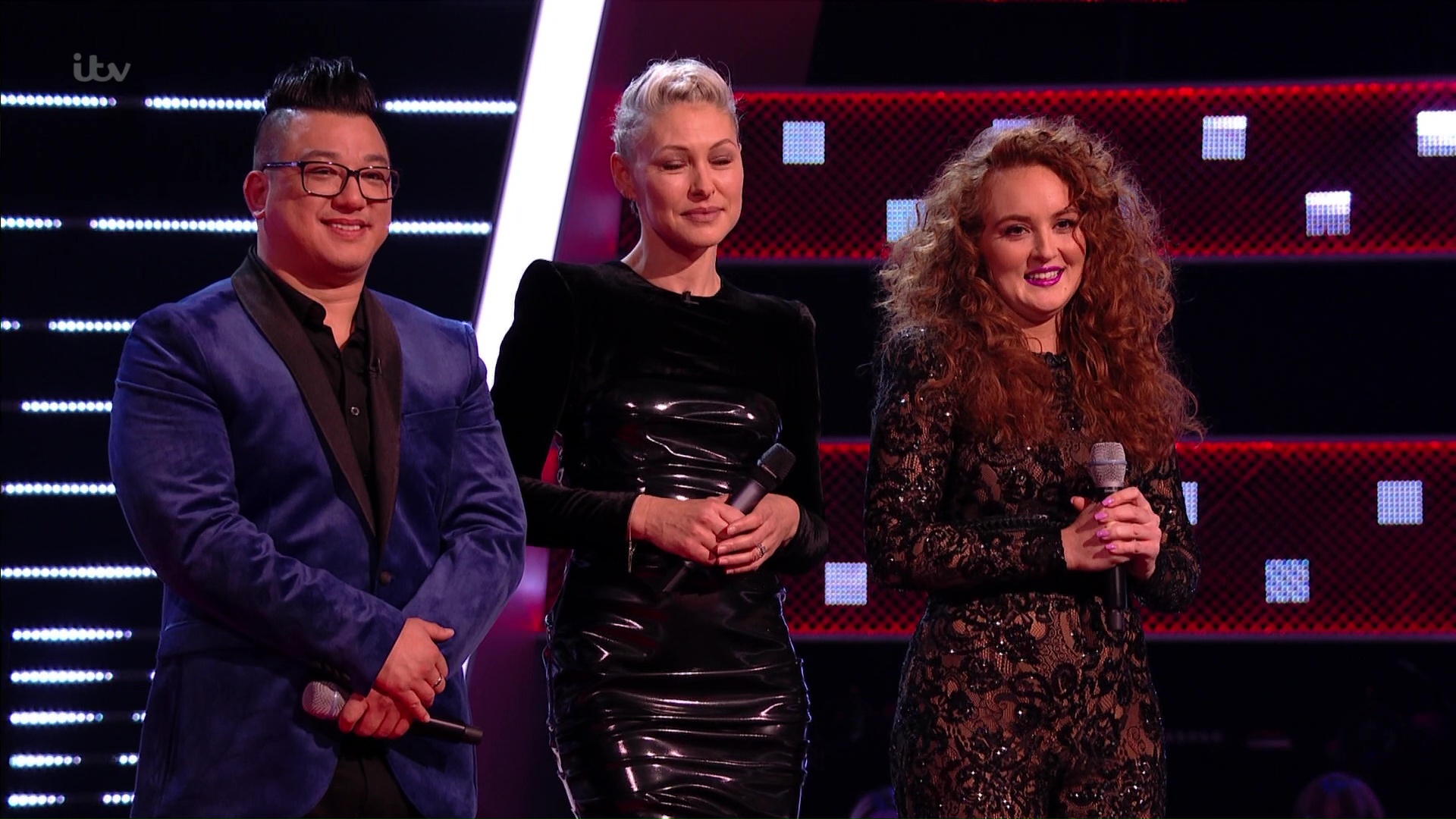 It was clear that judge Megan Trainor also enjoyed Bleu's performance as she said to the two competitors after their performance: "I had the best time watching both you of you. Bleu, that is so hard to stay up there and you were always in tune you’re belting it was great and Alan your energy is amazing."

Will added: "It was powerful, Alan you brought rock, power vibes, and Bleu, I want to match your outfit to that note you hit, that was a superstar moment." 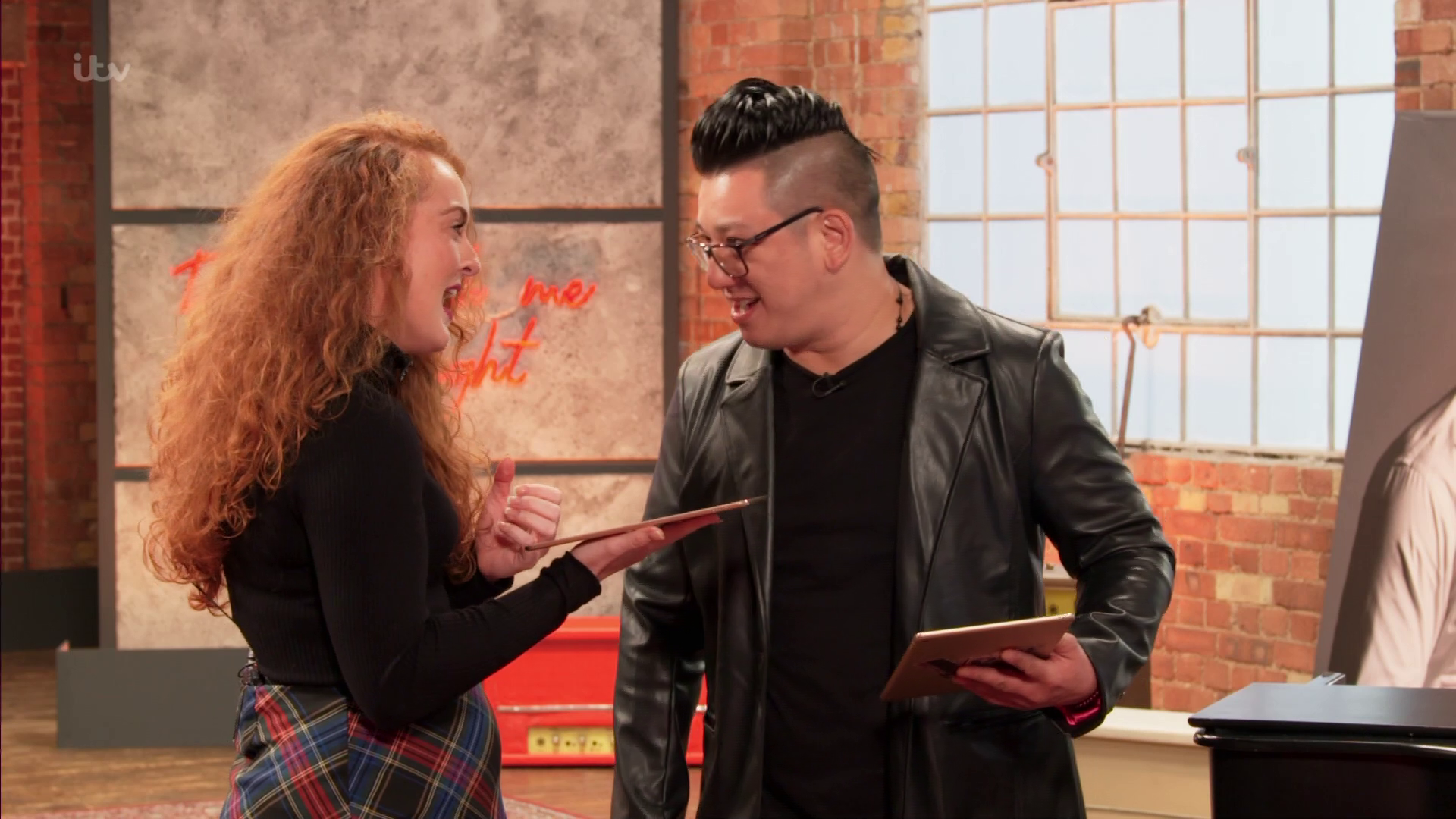 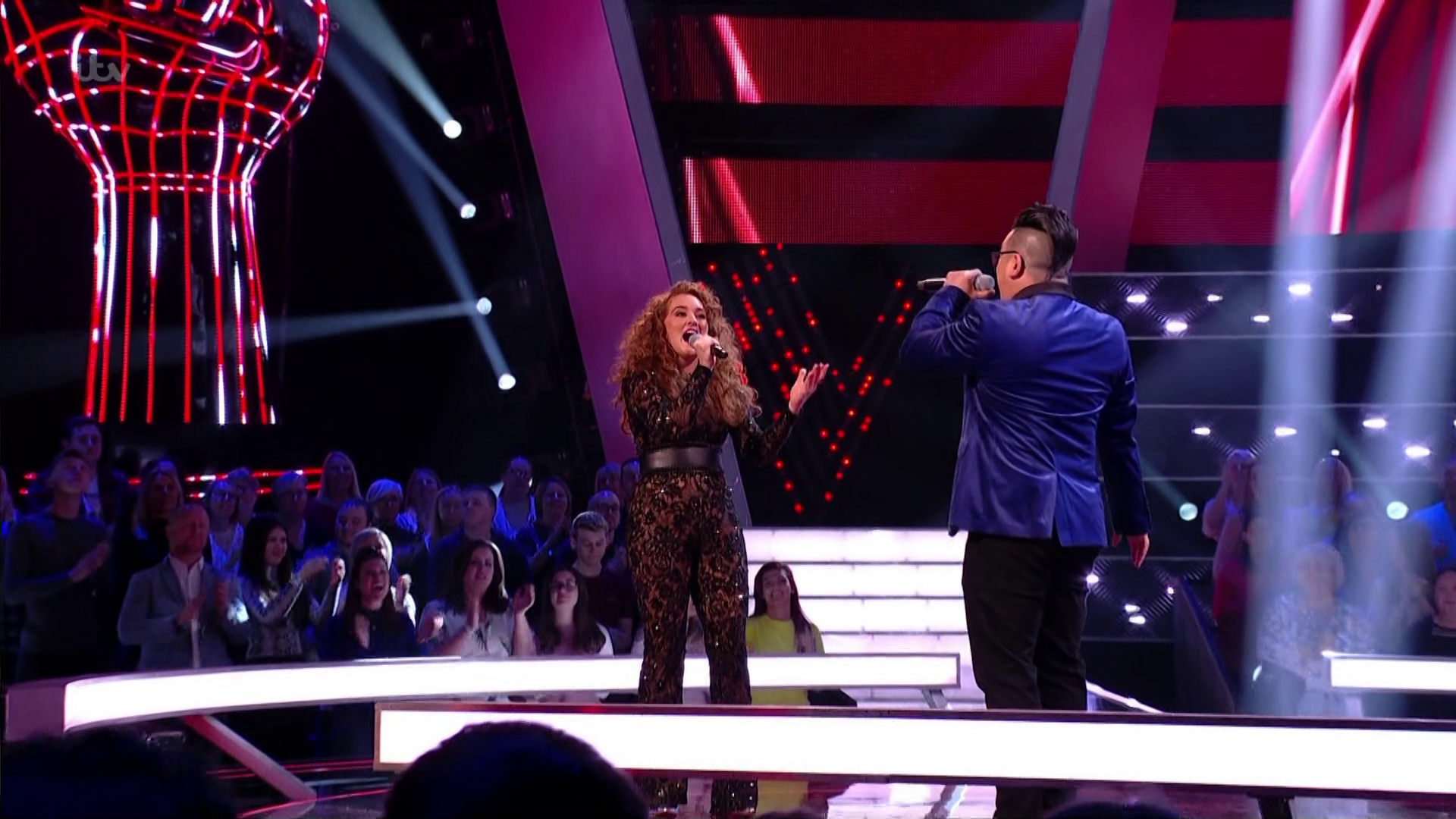 "It’s always hard to come on first I think but you did it and you delivered it wonderfully well, the both of you," Tom said to them both.

As the competition progresses, one act will win each battle and enter the knockouts.

However, that doesn't mean that it's home time for the loser – as another judge can steal them – enabling them to stay in the competition.

The rest of Team Olly – which consist of Blessing Chitapa and Beryl McCormack – decided to belt out Westlife's classic Flying Without Wings. 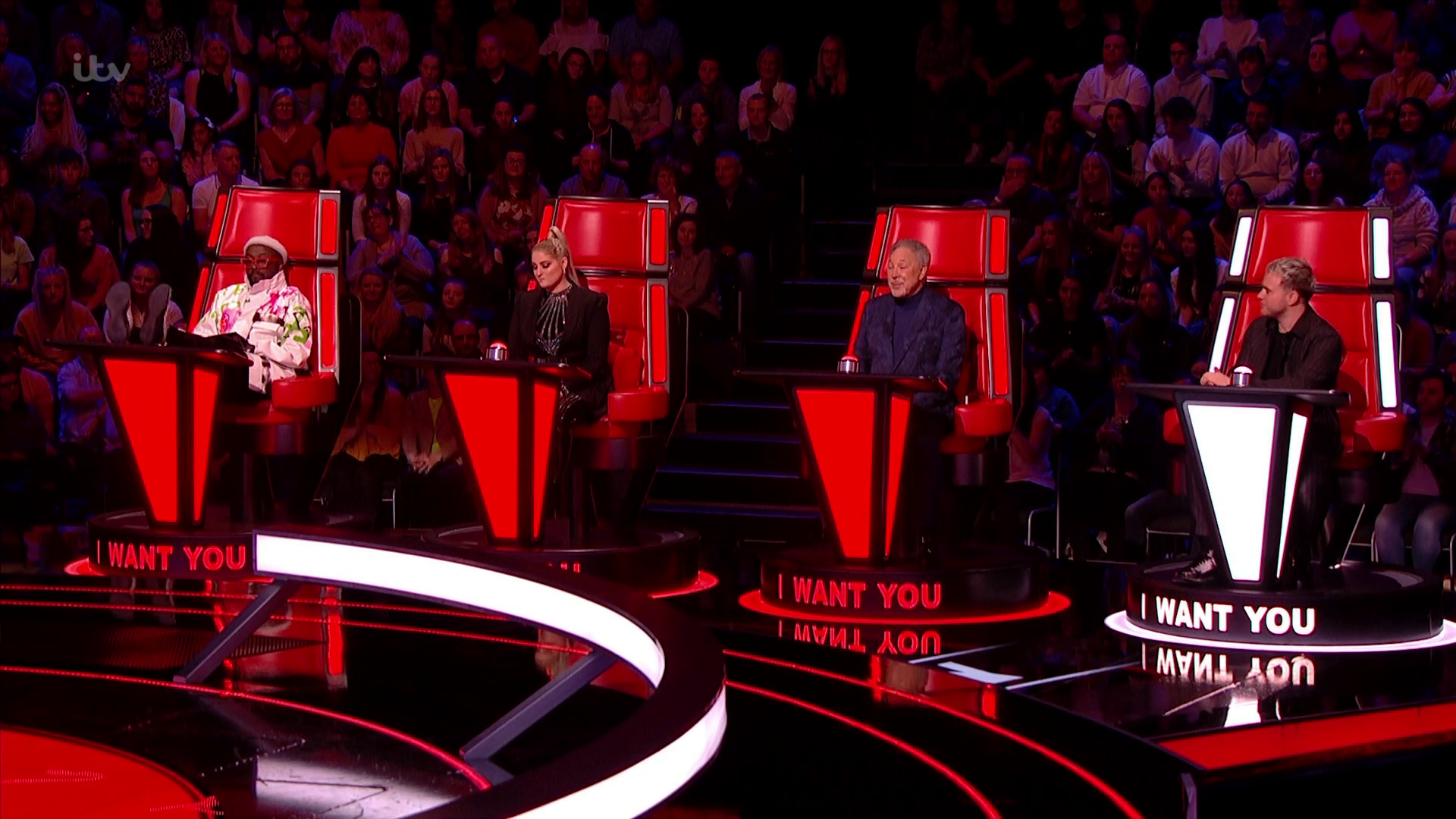 The Dear Darlin' singer wasn't the only judge who was put in a hard predicament last night. All of them had to pair up their team mates against each other.

Will decided to put Doug Sure through to the next round after an intense performance of U2 and Mary J Blige's classic One and also saved Johannes Pietsch.

Team Tom put Jonny Brooks go through to the knockouts after his battle with Lara Anstead.

Meanwhile, Megan decided to save Blaize China after her amazing performance of The Greatest by Sia, as well as Oli Ross, who sang against Dean John-Wilson, with their rendition of Take Me To Church by Hozier. 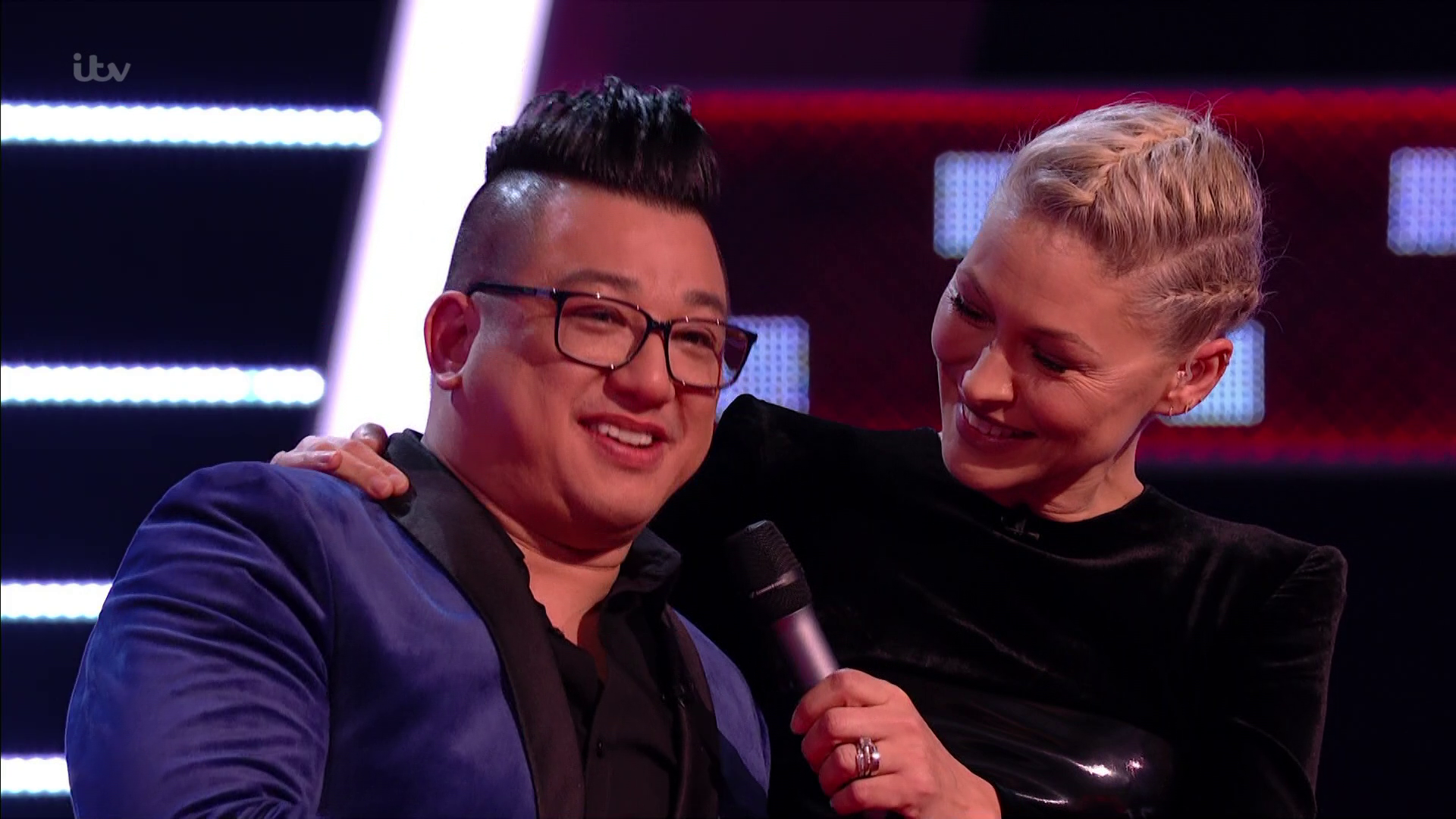 The winner of The Voice UK will get a record deal with Polydor Records alongside the release of their debut single.

There is no cash prize for winning The Voice.

Winners previously got £100,000 before the show moved from BBC to ITV.

28 Dec 20
Adding to its arsenal of incognito reality competitions, Fox on Sunday treated audiences to the…
TV & Movies
0 7 May 21
SINGER J. Cole is riding high as he gets ready to release his new album…
TV & Movies
0