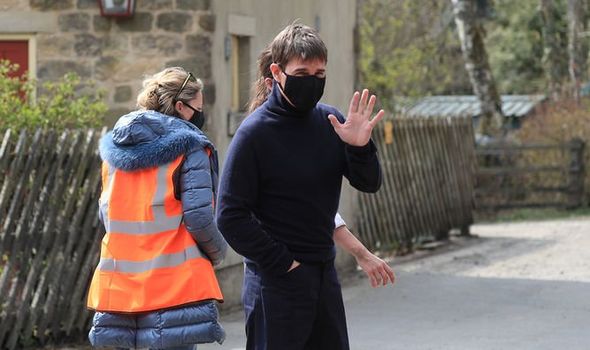 The Hollywood superstar, 58, waved and smiled at onlookers after he got out his helicopter on a field near Pickering, North Yorkshire. Residents were star-struck to see the A-List celebrity record the seventh film in the Mission Impossible series in the quiet town.

She said: “It was very exciting, I wanted to see who it was.

“Tom Cruise is one of the few celebrities I could ever recognise so I was so excited to see him.

“I don’t think he’s ever been met by a group of dog walkers before. He was very friendly, he waved and said hello and said he was pleased to be here and said the weather was lovely.” 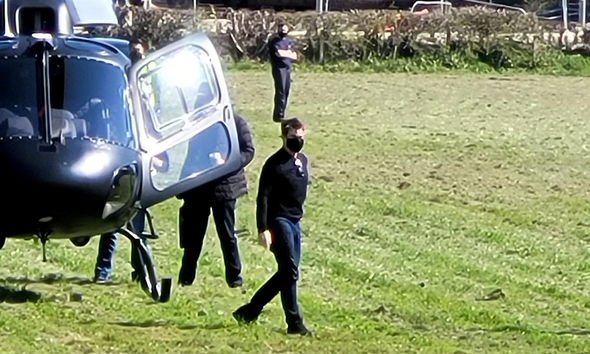 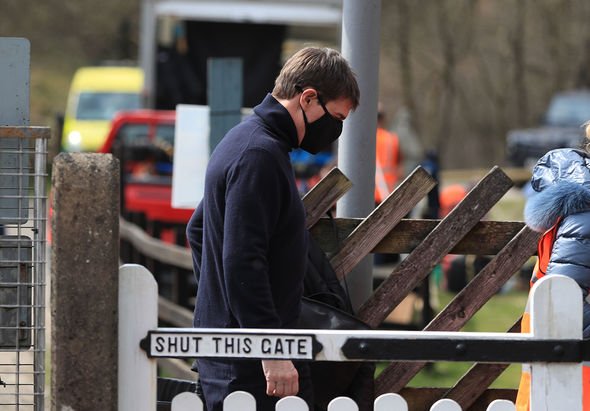 The actor was later seen driving a slick BMW in the area, and boarded a train on the North Yorkshire Moors Railway with his film crew.

“We were joking about seeing Tom Cruise one moment, the next he was just walking in a field next to us.

“It’s not something we expected to see. We didn’t know it was going to be Tom Cruise until he walked out of the helicopter.” 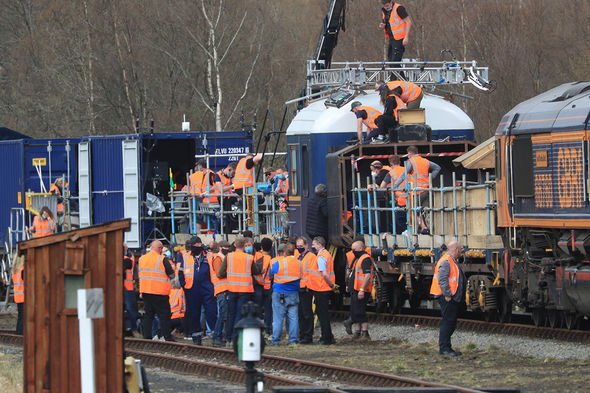 The B&B owner also said the weather was “lovely” on Monday as he recorded scenes for the film.