The boxing hunk, who is coupled up with blonde beauty Molly-Mae Hague left some people unimpressed with his behaviour.

Fans of the show have accused Tommy of trying to manipuate situations to strengthen his chances of winning the £50,000 prize money.

It followed him telling Molly-Mae that Anton Danyluk had given his number to a Spanish shop assistant, causing drama for the Scot and Belle.

Viewers were fuming over Tommy’s meddling and claimed that himself and Molly-Mae should leave the villa if they’d found love, following his Michael criticism.

One viewer said: “Only one on this show… Tommy f***ing ssssss Fury. Trying to sabotage all the other couples and thinks his and Money-Made’s charade is already a guaranteed win. In two days he’s s*** on Anton and Michael, wake up people don’t buy into their bull****! 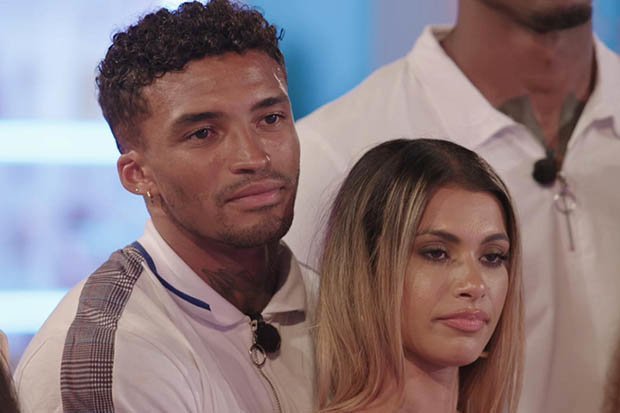 Another added: “Starting to really dislike Tommy and Molly. Tommy is desperate for Michael to leave because he feels that if he couples up with Amber then that’s competition for his chance to win 50k. Never trusted either of them!”

A third said: “Tommy said ‘there’s 2 weeks left’ lool he’s counting down to when he’s picking up his 50K already!”

A fourth fumed: “Tommy the hero is slowly turning into Tommy the villain.” 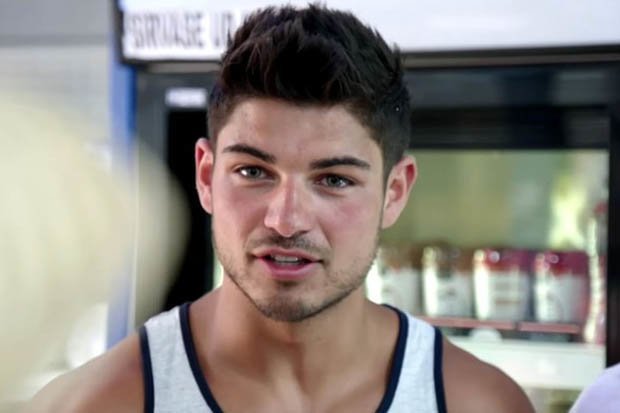 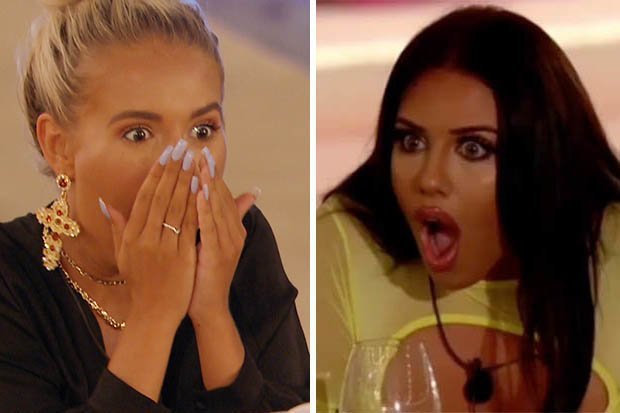 During an incognito chat with best pal Curtis, Tommy asked the ballroom dancer if he felt Michael should have left with Joanna on last night’s show.

Tommy said: “He shouldn’t have said he’s found what he’s been looking for.”

He added: “He should leave. With two weeks left…if that.” 28 Jan 21
In April, Carl Radke from Summer House said he was taking a break from Twitter…
TV & Movies
0