Forget Captain Marvel’s slogan of going ever higher, further, faster. There’s only one man who knows all about the need for speed. Cruise has also never been the type to rely on stuntmen and women or special effects. His various broken bones can unhappily attest to that. As can the millions of fans who have sat staring open-jawed at the screen, knowing he really was hanging off that ridiculously high building or dangling from the side of a plane as it took off. Now, it seems, he also ensures his brave (or foolhardy) co-stars can also cut it…

The star told US chat show host Conan: “We hired incredible actors, great cast, brilliant, but they also had to be able to fly in the airplane so we had to train them and actually test to see can they sustain these kinds of Gs because some people can’t fly this way.

“We spent months, and I tried to figure out how do I train them to be fighter pilots, and then I had to take the fighter pilots (from the Navy) who were flying the aircraft and really teach them about cinematography and editing.”

It emphasises how much the human actors had to deal with when Cruise also revealed even special cameras were required to cope with the extreme conditions. 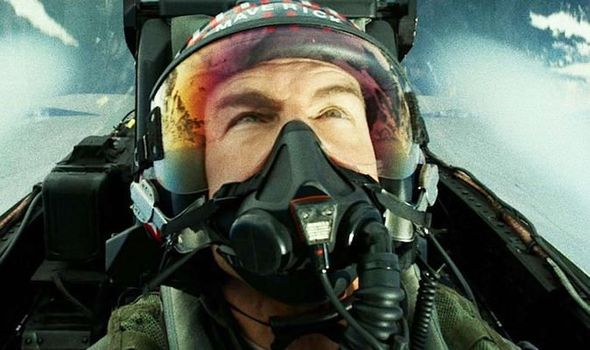 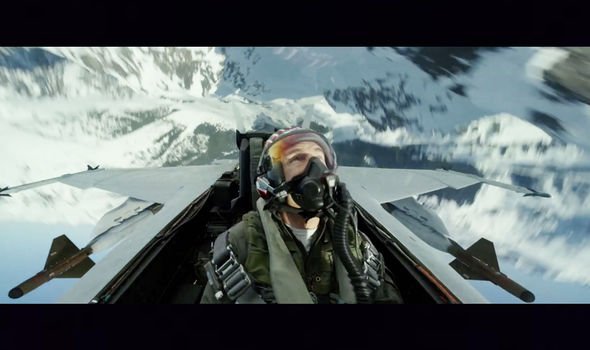 Cruise added: “Part of making this film was I really wanted to shoot it practical, we were working with the Navy, the greatest fighter pilots in the world, and we had to figure out how to get the cameras in there.

“It took all kinds of amazing engineering to be able to have the cameras be able to sustain the 8Gs it needed to sustain… So, when you’re seeing the G-force, it’s not a computer-generated image, it’s actually the actors in there, being the characters.”

He debuted the high-octane trailer yesterday at San Diego Comic Con and told the crowd what this film means to him. 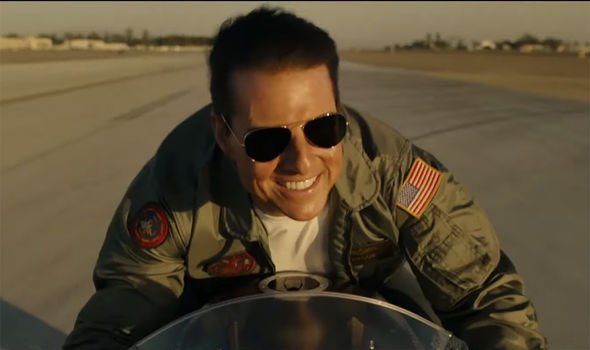 For me, Top Gun is about competition. It is about family, it is about sacrifice, heroism, aviation… I love aviation, it is a love letter to aviation.”