TOYAH Willcox and her husband Robert Fripp entertained fans with a bizarre performance on an exercise bike.

The 62-year-old '80s legend rocked out to Metallica's Enter The Sandman in the video, which was shared to their YouTube page. 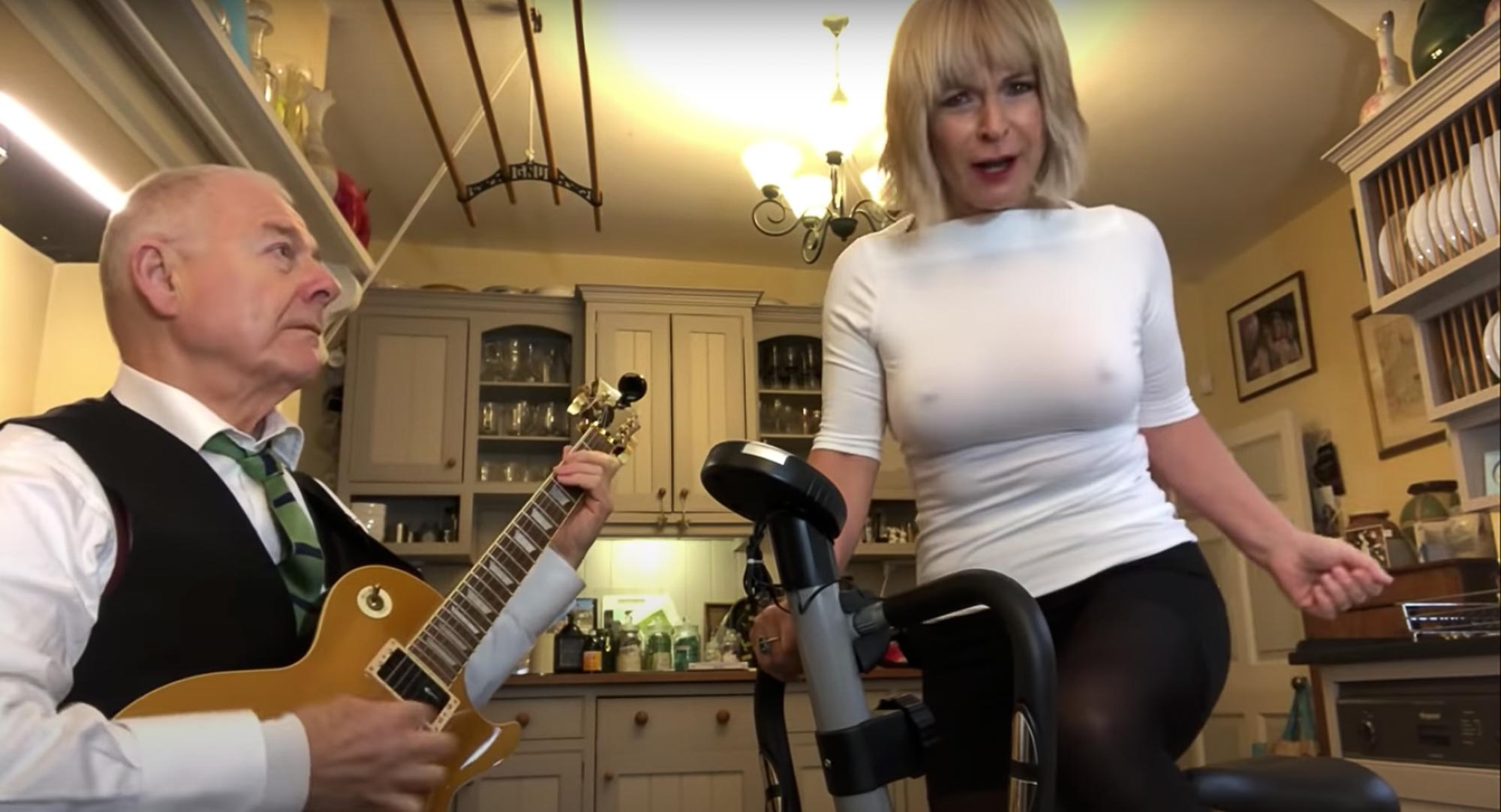 The British singer put on an eye-popping display in a tight white T-Shirt, which she teamed with tiny black shorts and tights.

While Robert, 74, played the guitar beside her in a shirt, waistcoat, and green tie, Toyah worked out on the exercise bike as she sang the lyrics.

With her choppy blonde bob and bold red lipstick adding to her rock chick look, Toyah leaned into the camera several times during the passionate performance.

The pair put on the attention-grabbing show in their chic kitchen, which has served as a regular backdrop for their recent videos. 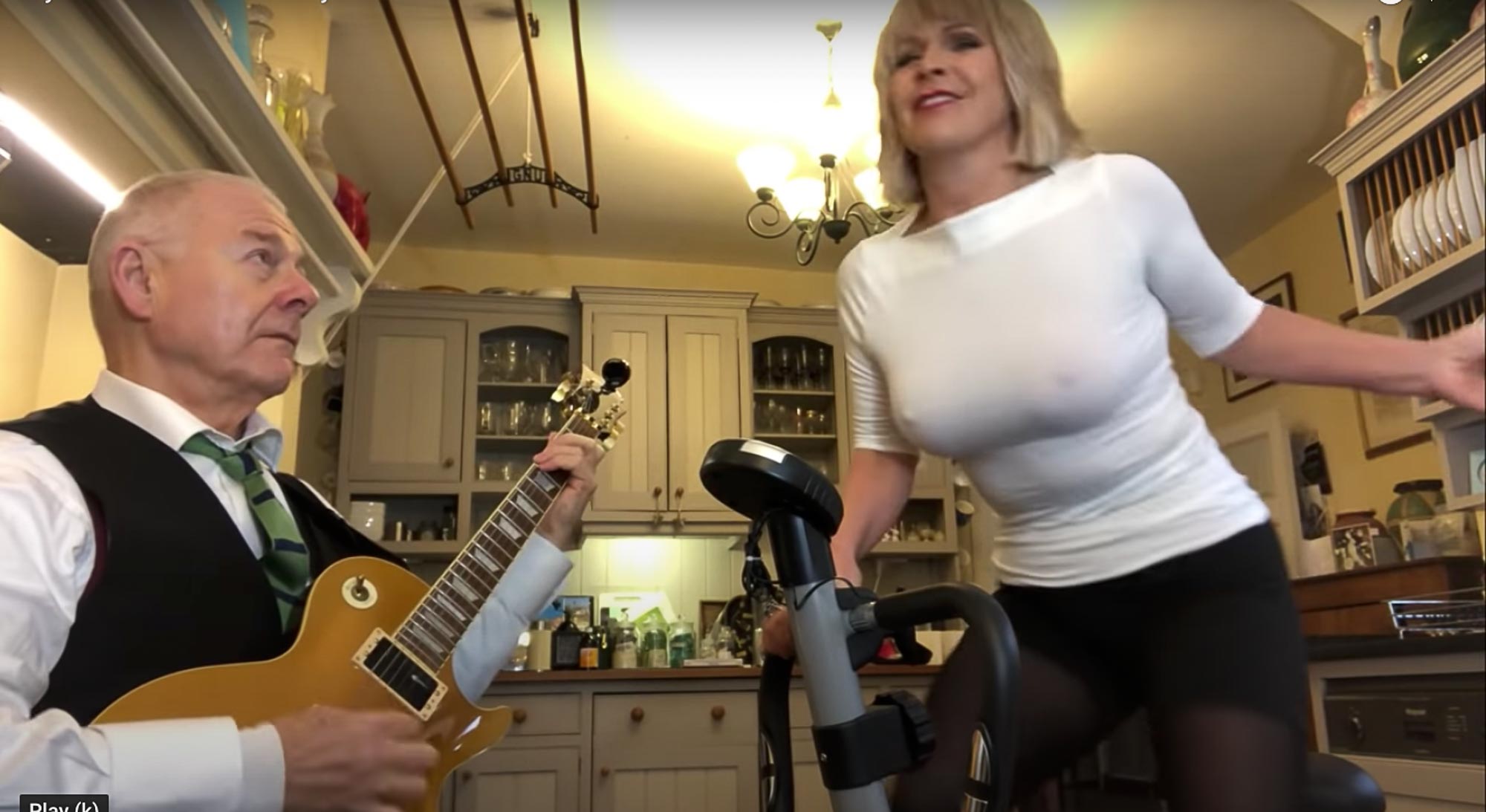 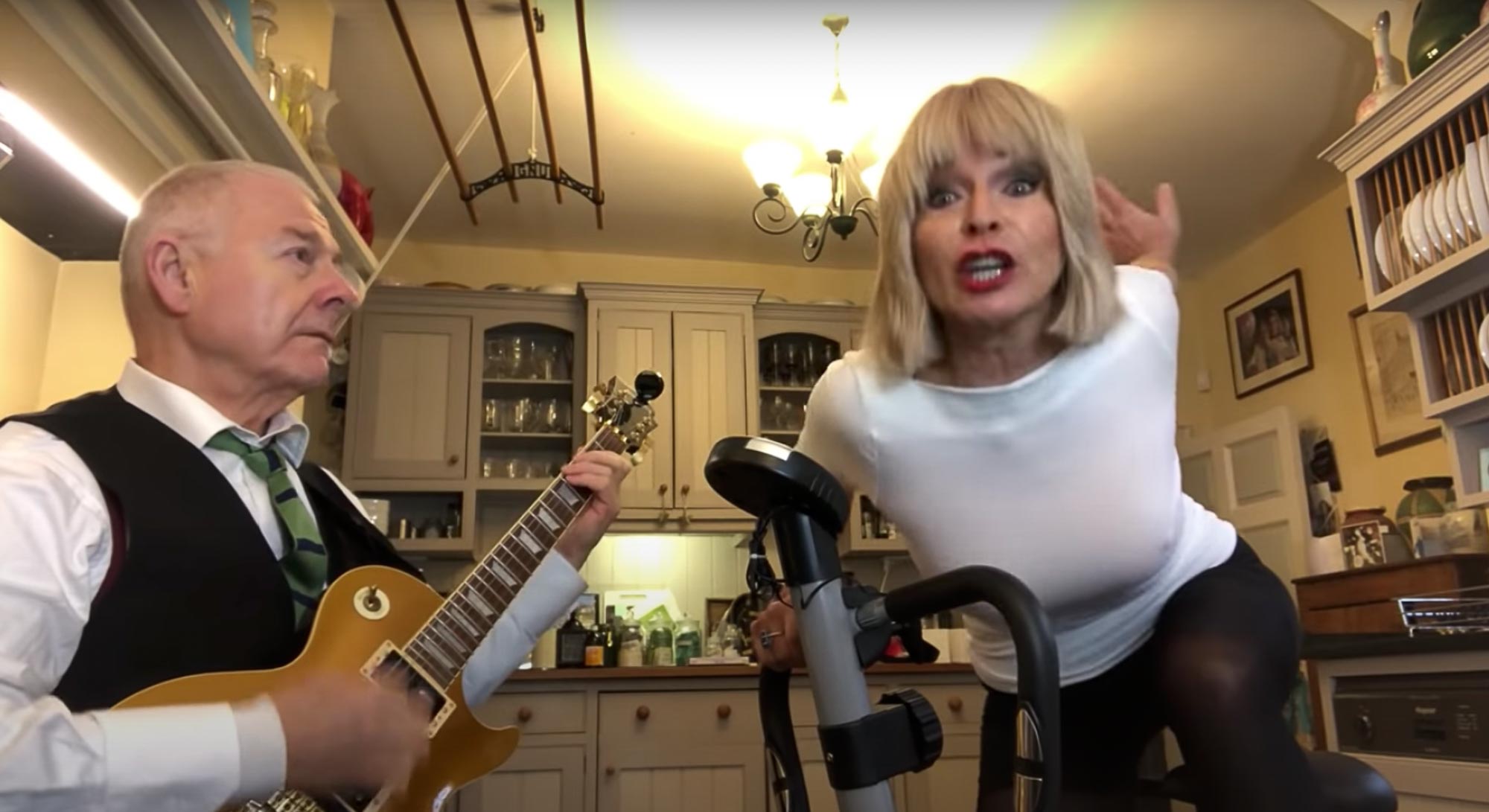 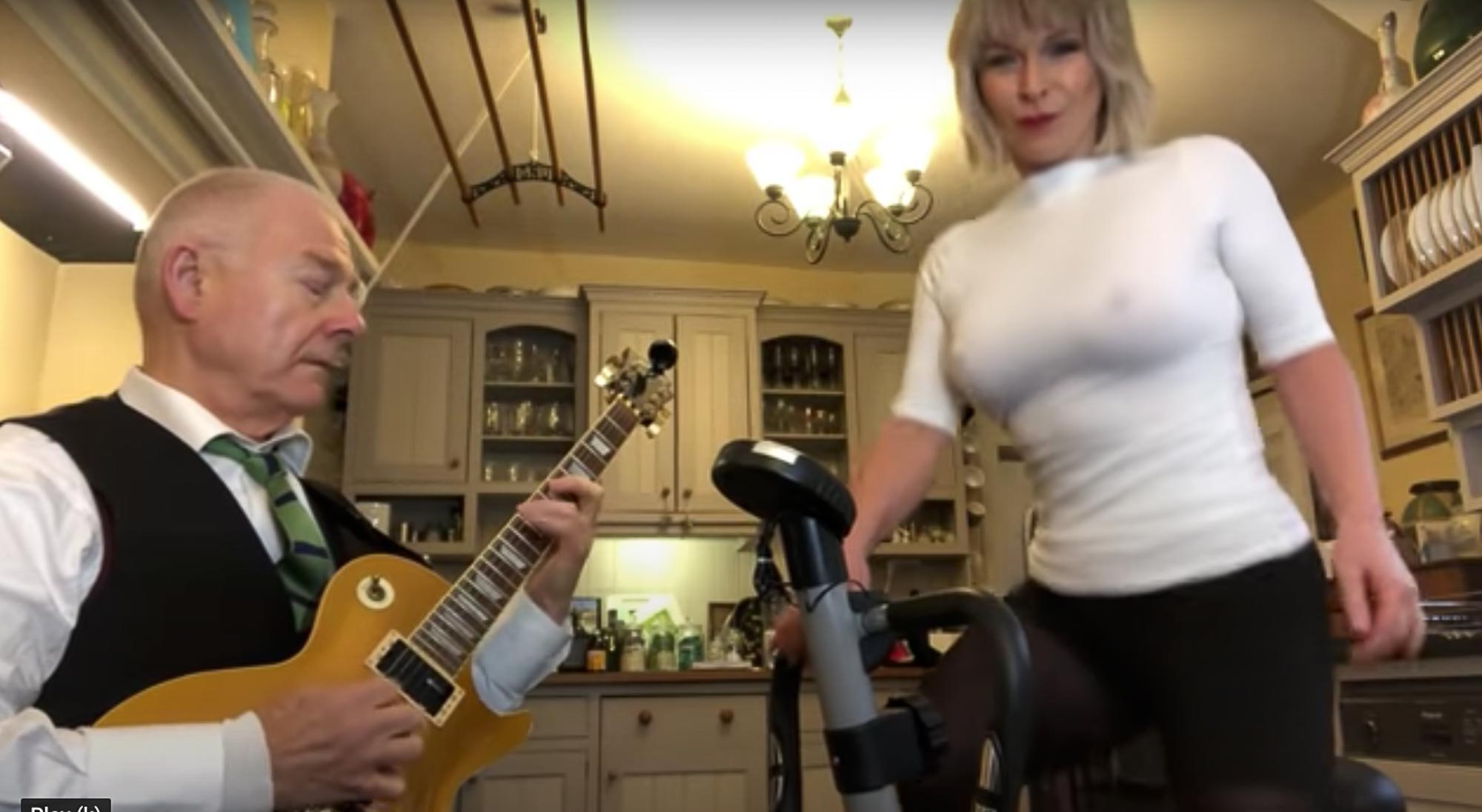 Toyah and Robert, who married in 1986, have been uploading YouTube performances weekly – much to their fans' delight.

Commenting on the most recent video, one subscriber wrote: "She was a babe in the '80s and she's a babe now."

Another giggled: "I think everyone is losing the plot with lockdown."

A third praised: "This channel is by far the most entertaining thing on YT these days – absolutely, certifiably nuts!" 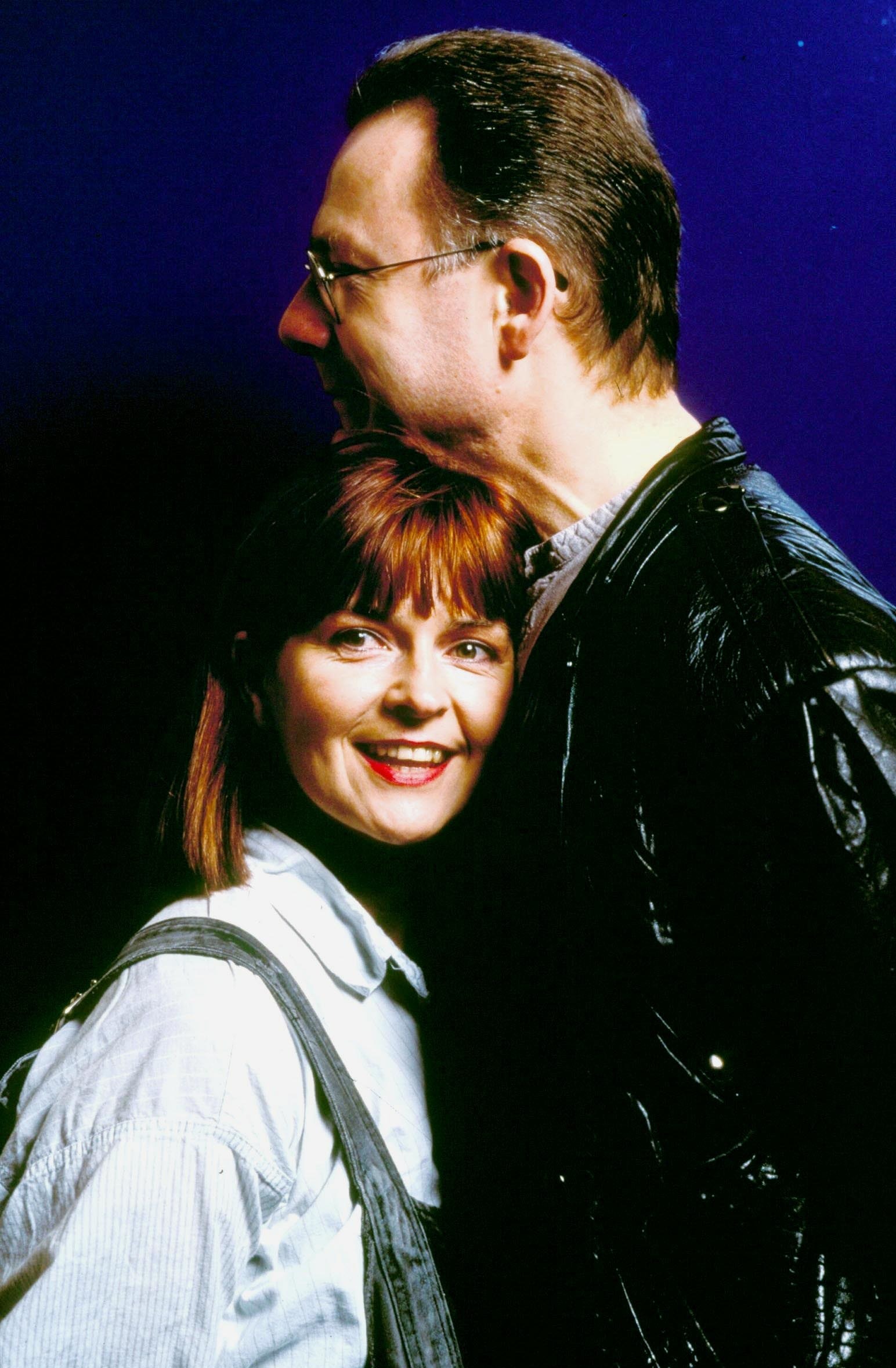 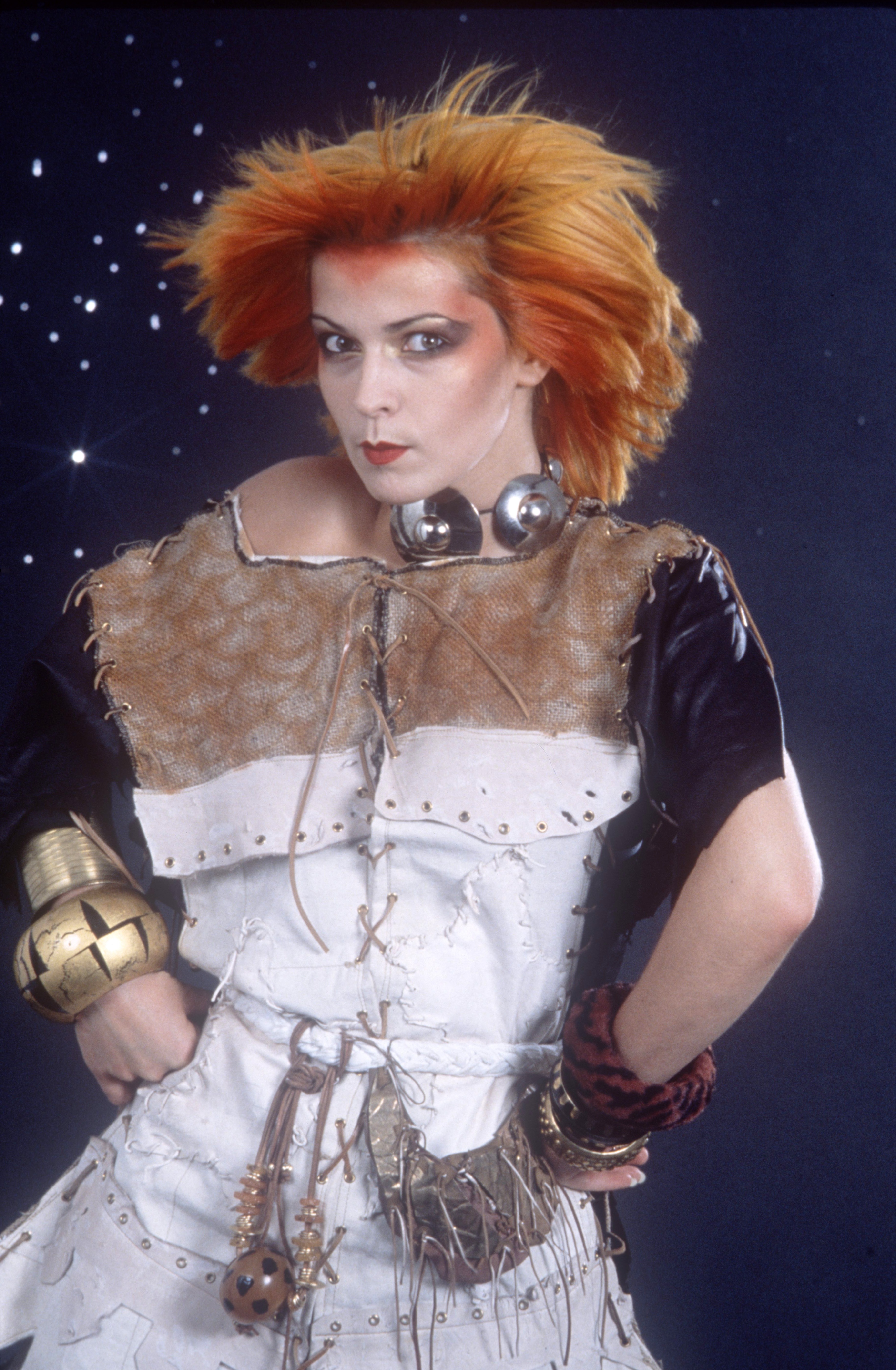 One more cheekily added: "Robert I am so jealous of you, and I'm not talking about your guitar playing ability!"

Toyah shot to fame in the late '70s, fronting her self-named band before embarking on a solo career.

Her biggest hits include I Want To Be Free, It's A Mystery, and Thunder In The Mountains.

Robert founded and played guitar in rock group King Crimson, with the pair marrying in Dorset on 16 May 1986.