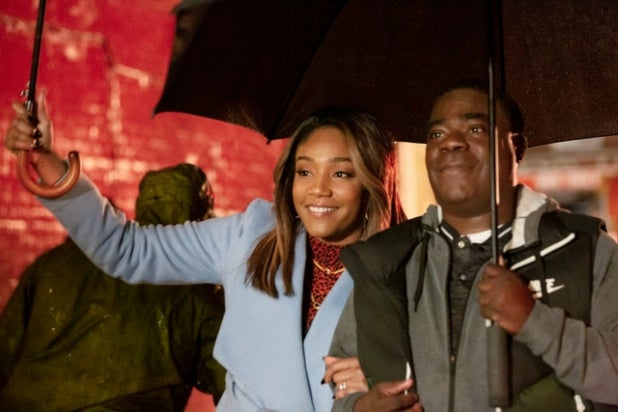 TBS has renewed Tracy Morgan’s “The Last O.G.” for a fourth season.

Owen Smith will take over as showrunner. This marks the third showrunner switch the series, co-created by Morgan and Jordan Peele, has seen since its inception. Keenen Ivory Waynes led the most recent seasons, replacing Saladin Patterson, who himself took over for original showrunner John Carcieri before Season 1 premiered.

“The Last O.G.” follows Tray (Morgan), an ex-con who is shocked to see just how much the world has changed when he is released from a 15-year prison stint. After finding a place to live and new forms of income, Tray continues to meet challenges as he re-paves his way in his newly affluent Brooklyn neighborhood. Along with Morgan, the series stars Tiffany Haddish, Allen Maldonado, Ryan Gaul, Taylor Christian Mosby, Dante Hoagland and Cedric the Entertainer.

“I am so excited that we get to make another season of ‘The Last O.G.,’” said Morgan. “All I ever want to do is try and bring joy to people which is hard right now but I appreciate that we will have the chance to go back to work and do what we can to make the world a little brighter.”