Royal Ghosts! Which of Queen Elizabeth's Palaces Are Haunted?

TRUE crime thriller Dr Death, about sadistic butcher Christopher Duntsch who mutilated patients on the operating table, has lost its lead actor Jamie – but bosses have already lined up a replacement.

Dawson’s Creek and Fringe star Joshua Jackson has now taken the lead and will star in the adaptation of the Wondery podcast, Dr. Death. 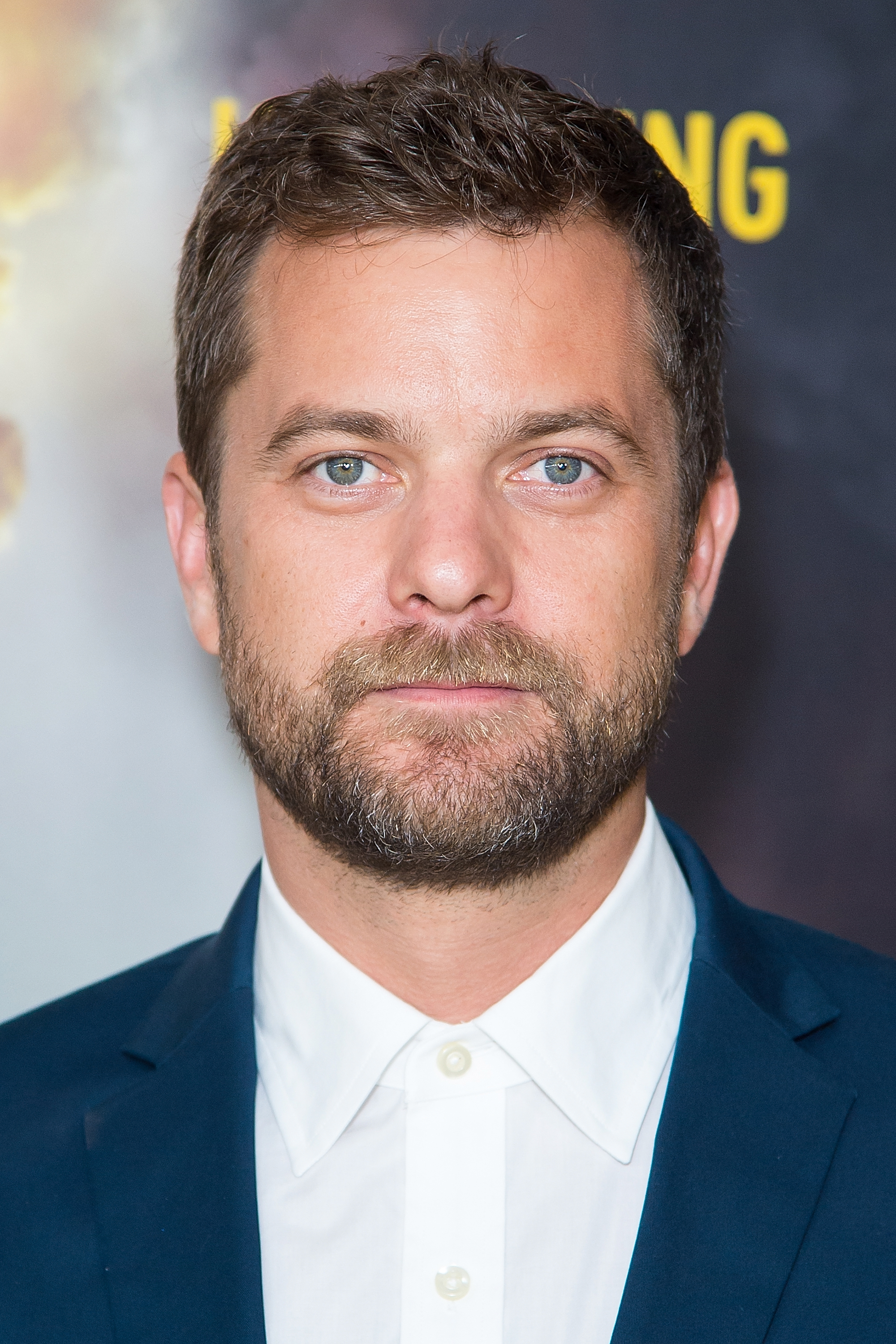 The 42-year-old took over the role after 50 Shades of Grey actor Jamie Dornan was forced to walk away from the coveted role due to delays caused by the coronavirus.

Production of the mini-series, which is being made for NBC Universal’s new streaming platform Peacock, is now supposed to start this autumn.

Dr Death tells the horrifying real life story of Dr. Christopher Duntsch, a rising neurosurgeon who lied about his qualifications and ended up maiming and killing several of his patients. 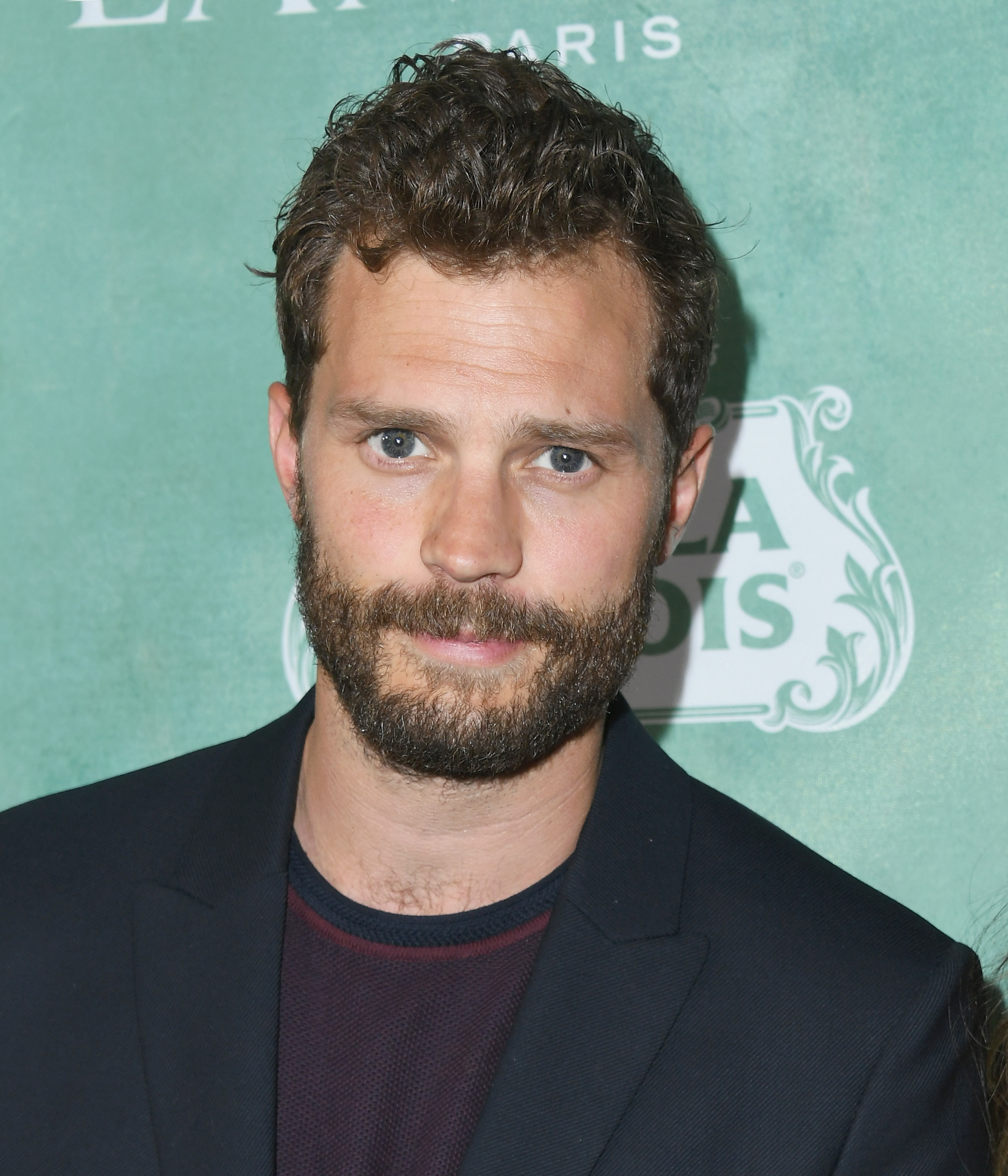 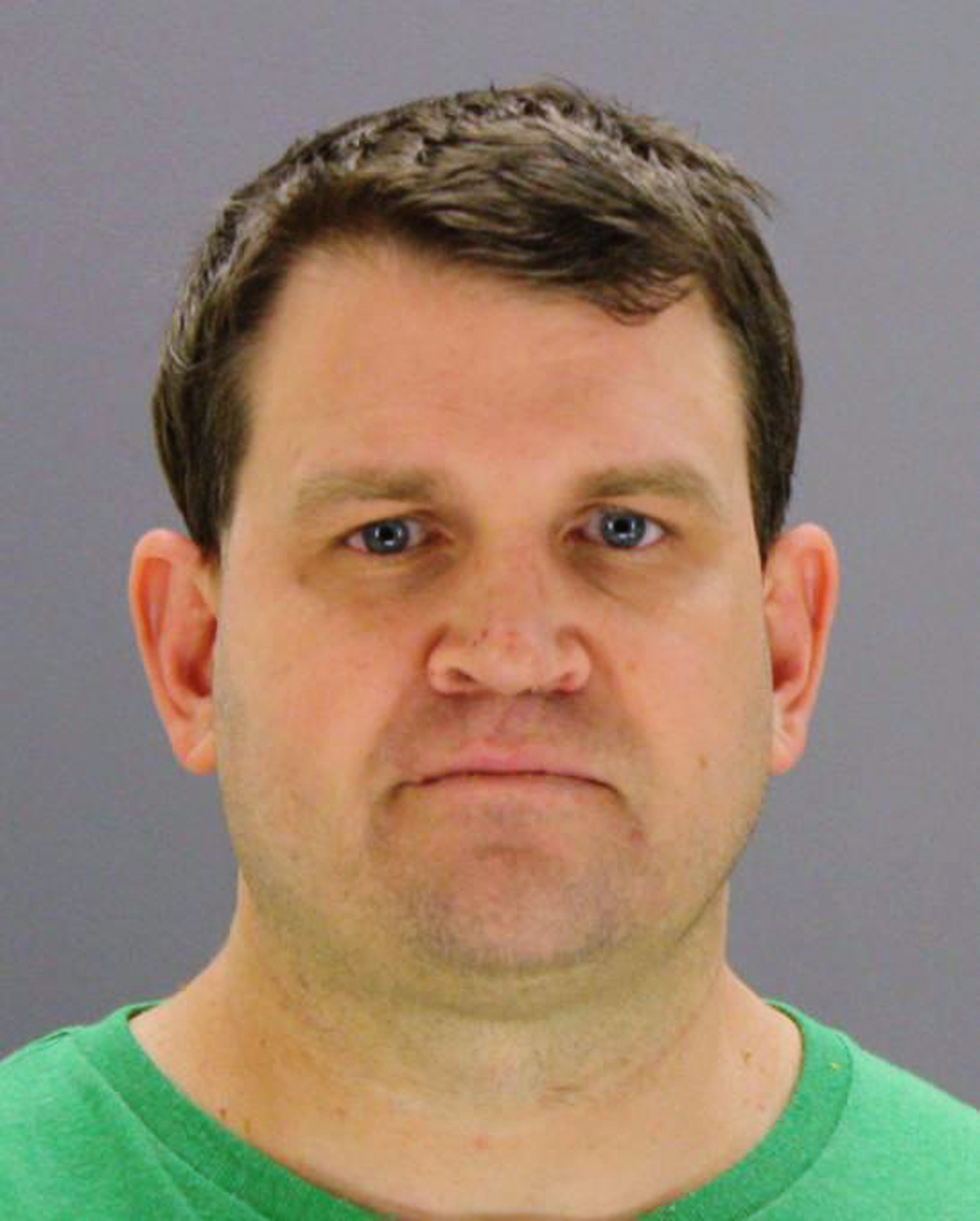 Due to various measures and loopholes in the American medical system, Duntsch was allowed to operate for years unopposed, until an investigation eventually exposed the surgeon.

The killer was sentenced to life in prison in 2017 and the case was one of the first prison sentences given for malpractice in the US. 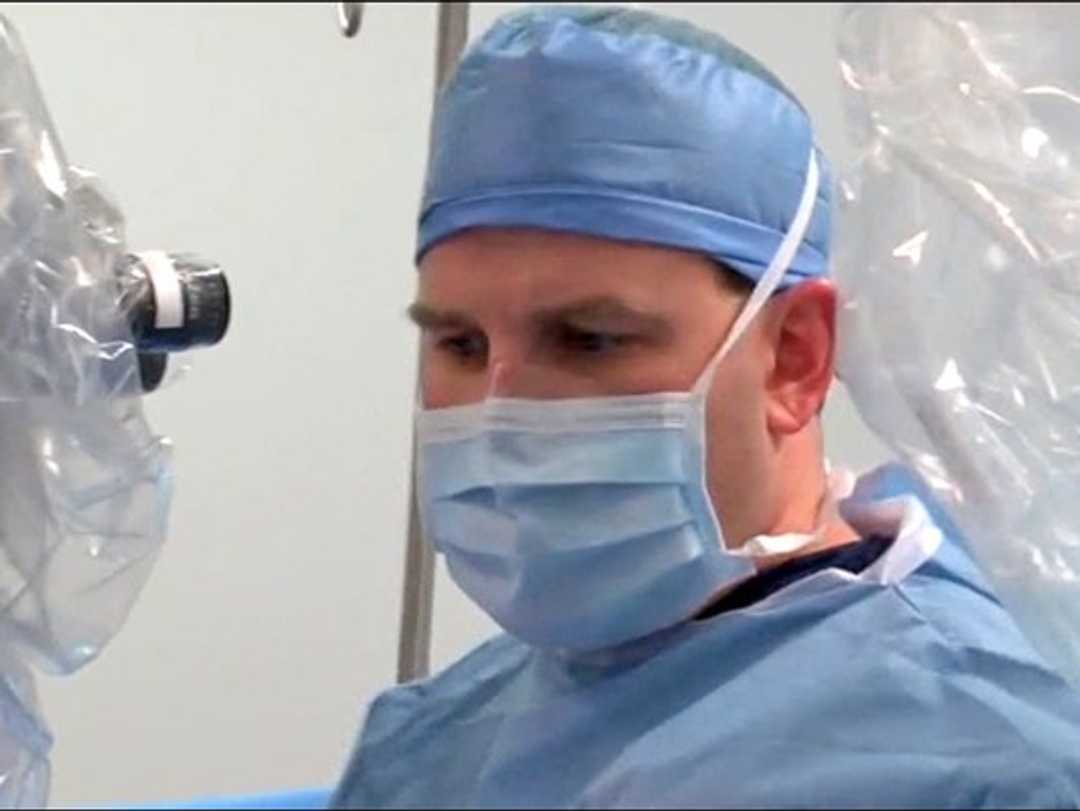 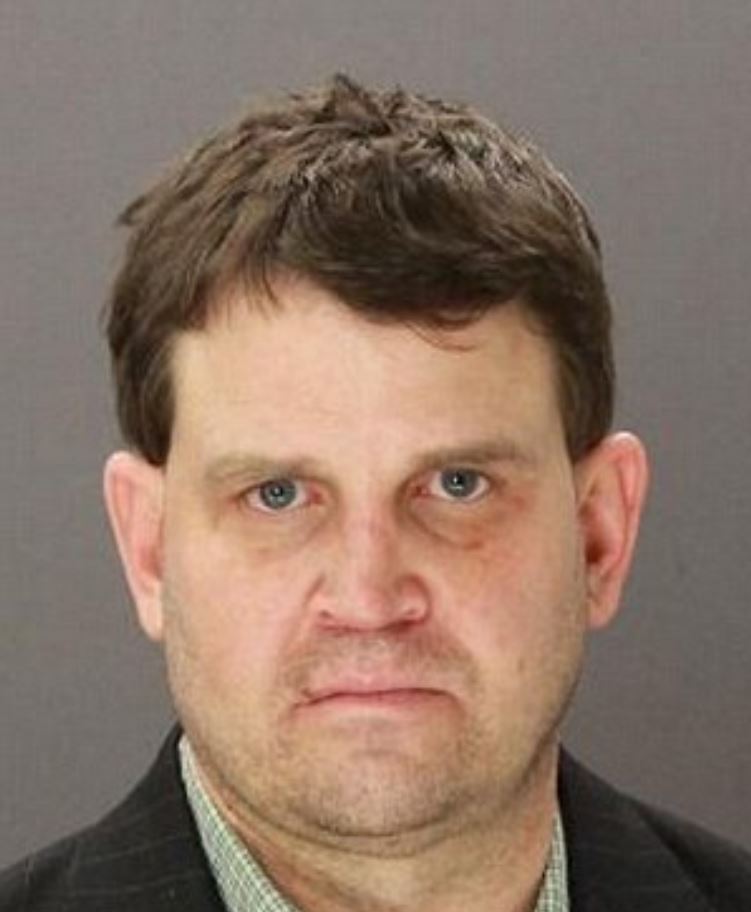 From 2011 to 2013, Mr. Duntsch's operations left 31 patients paralysed or seriously injured and two of them dead.

In addition to the monstrous crimes of Duntsch, the show also highlights how the system failed to pick up on a growing number of mistreated patients.

After one patient died and he was suspended, the Texas Medical Board took nearly a year to revoke his license.

Duntsch crimes were described by one medical expert as “something of a perfect storm for a system that lacked the preparation to stop it”.