Since getting his start in composing over three decades ago, Michael Giacchino has covered a lot of ground: video games, working with J.J. Abrams on “Lost” and “Star Trek,” scoring Pixar films like “Coco” and “Up” (for which he won an Oscar), and most recently on the upcoming “The Batman.” So when the pandemic struck earlier this year, he was suddenly presented with the rare gift of time, but no shortage of the creative energy that’s made his work such a key part of recent cinema.

On Monday, the composer released the first track from his first-ever non-soundtrack album “Travelogue: Volume 1” by Michael Giacchino & his Nouvelle Modernica Orchestra. The culmination of socially distanced recording during the pandemic, the 11-track concept album takes inspiration from some of Giacchino’s favorite entertainment. To tell his original story, Giacchino worked with writer-director Alison-Eve Hammersley, who wrote the narrative.

The music — blending synths, samples, and a full string orchestra — features spoken-word interludes voiced by actress Janina Gavankar, recorded remotely in her closet. She plays an alien who flees her own planet that’s plagued by racism, pollution, and hatred. She heads to Earth as an escape, where she soon realizes there are many parallels with her home planet. In the end, she’s faced with a decision to stay on Earth or return home to make her planet a better place — a hopeful story for such uncertain times here on real-life Earth.

The first single, “Sidereal Day: 2,” available today on Spotify, is part of the early stages of this visitor’s travelogue. “The cabin doors hiss, and I take my first steps into the wondrous unknown,” she says as strings swell and birds chirp. “The climate is warm here. I can feel the moisture in the air hug my skin. It’s a welcome sensation as I step further into the emerald landscape. A subtle rosy hue paints the sky in a way that feels more beautiful than I’d ever recalled witnessing. And then I see them: My first inhabitants.”

As inspiration, Giacchino said he looked to some of his favorite things growing up: the original “Star Trek” and old radio plays, coupled with what he describes as “fantasy music” — the work of musicians Arthur Lyman, Martin Denny, and Les Baxter, who recorded a kind of easy listening music in the 50s and 60s known as exotica.

“Everything felt like there was a story being told somehow, but it was vibraphones and string sections and rhythm sections. It was at a time when stereo was fairly new, so they were testing the boundaries of stereo,” he said of the genre.

To record the music, Giacchino tapped musicians he’s been collaborating with for years, who recorded their parts at home. He usually records with a full orchestra in person. “It was a really interesting process of sending tracks to people, sending demos. Normally they have engineers coming in, but this was a real test of everyone’s work-at-home abilities. It was really fun and it felt very collaborative,” he said. “I was a little worried at first that it wouldn’t have that same live feel that I always like to go for. Normally, I like them all together. But as things started coming in, what I realized was, we had worked together for so many years, for over 20 years in some cases.”

The result? “It came back and it felt like everyone’s in the same room together,” he said. “It was just this great sharing of creative energy that was sorely needed during a time when you couldn’t really see anyone or go anywhere, all you had was your work if you were lucky enough to be able to do things like that.”

In fact, Giacchino says the magic he captured on the album is thanks in part to the limitations presented by the pandemic and the DIY ethos he needed to employ to pull of the recording. “It was a really wonderful creative splash of energy at a time when we were all very unsure about what the world is doing, what’s going on, and how long is it going to be this way?” he said. “That allowed us to focus on something we love, which is just creating.” 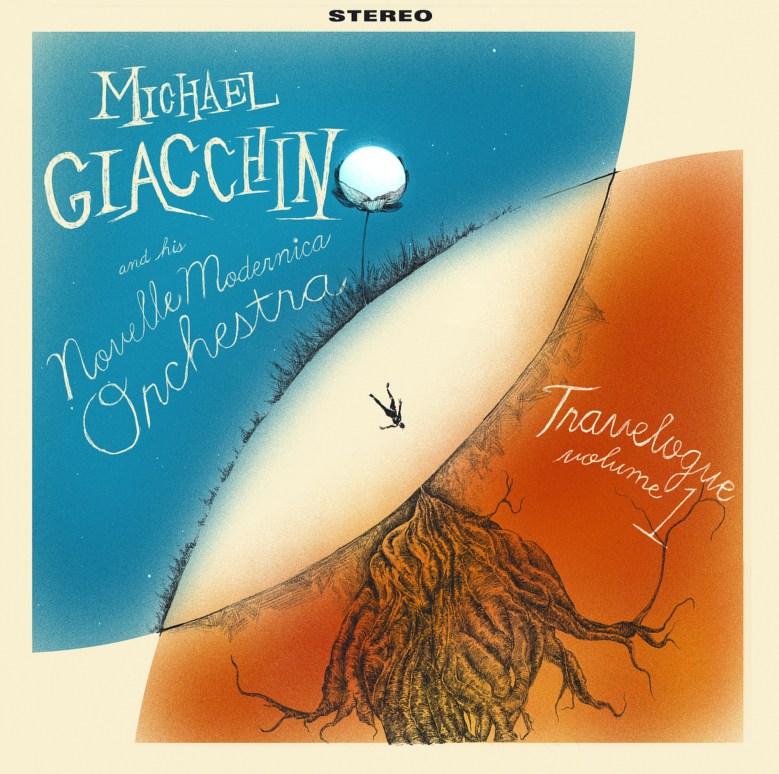 She just balled to say I love you. Sophia Morris has a very special piece of jewelry in honor of...