The D.C. power broker was selected to head the Urban League when he was still in his 30s 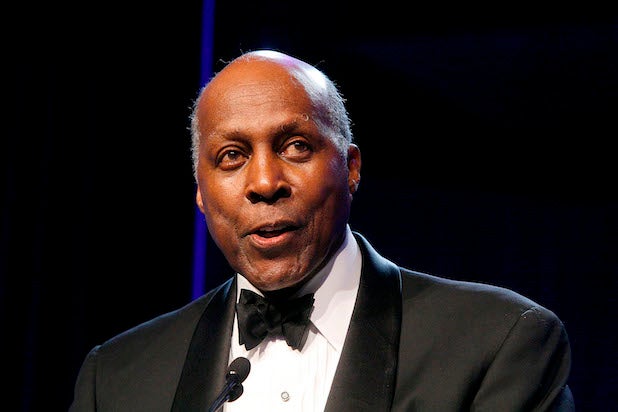 Vernon Jordan, a civil rights advocate and Washington D.C. power broker who had the close ear of politicians and presidents, including President Bill Clinton, has died. He was 85.

Jordan’s death was confirmed by his daughter Vickee Jordan in a statement via The New York Times. No cause of death was given.

Jordan, a highly influential figure in American politics, got his start in law after graduating from Howard University and would eventually serve as the Georgia field director for the NAACP, the executive director of the United Negro College Fund and later the head of the Urban league when he was still in his 30s in 1971. Early in his career his law office successfully sued the University of Georgia for racist discrimination policies and got the college to admit two Black students.

While head of the National Urban League, he was critical of the Reagan administration, saying to the New York Times, “I do not challenge the conservatism of this administration. I do challenge its failure to exhibit a compassionate conservatism that adapts itself to the realities of a society ridden by class and race distinction.”

But Jordan also had a close relationship with Bill Clinton, serving as part of his transition team between 1992 to 1993, as well as the President’s golfing buddy. He would remain close to the Clinton family and endorsed Hillary Clinton for President in 2016.

He also became entangled in the Clinton and Monica Lewinsky investigation, as Jordan had helped Lewinsky in her job hunt at the request of Clinton’s personal secretary, as CNN notes. Jordan would testify several times before the grand jury as part of the independent investigation.

Jordan also served on many corporate boards, including companies such as American Express, J.C. Penney, Asbury Automotive and the Dow Jones & Company.