Vikings fans have endured a long break between seasons so far, and are eagerly awaiting the upcoming sixth season of the show.

With just a handful of episodes left for Vikings, viewers are keen to find out what exactly is going to happen in the final episodes.

Literally everyone is at risk, as many of the characters could easily be killed off at any moment.

However Lagertha star Katheryn Winnick may have just revealed her character dies in a “tragic” epic final battle in a recent interview.

Katheryn recently spoke to Entertainment Tonight Canada about the upcoming season at San Diego Comic Con, where she divulged some information about her “challenging” season ahead.

However she went on to discuss her costume, and the prosthetics needed to make Lagertha look older than she really is.

She explained: “It was a bit challenging because we wanted to age her.

“I actually went through two and a half hours of prosthetics before every shoot. We had them do latex on the eyes and the neck to be able to show the progress of ‘hey she’s a granny now!’

“It’s a new chapter of her life. She’s trying to redefine who she is now as a grandmother.”

Katheryn then went on to hint about her character’s fate, adding: “Someone that used to be a queen and a warrior and finding new peace, and redefining her last chapter, really.” 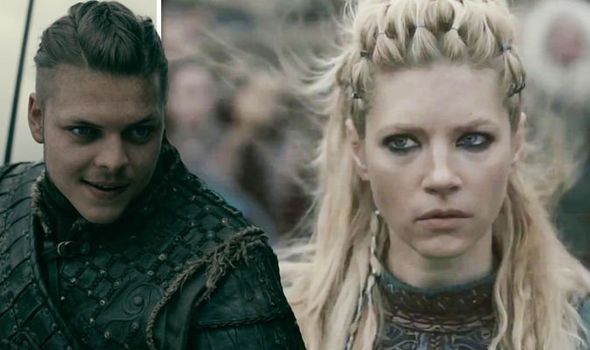 It’s a new chapter of her life. She’s trying to redefine who she is now as a grandmother

With Lagertha’s “last chapter” on the horizon, is the character trying to redefine who she is before she tragically dies?

If so, fans may have to expect the worst as the upcoming sixth season gears up for release.

“And I‘ll tell you one thing: She’s not done fighting yet. There is definitely one big battle still to come.”

Katheryn also recently posted an image on Instagram regarding her role on the show earlier this month. 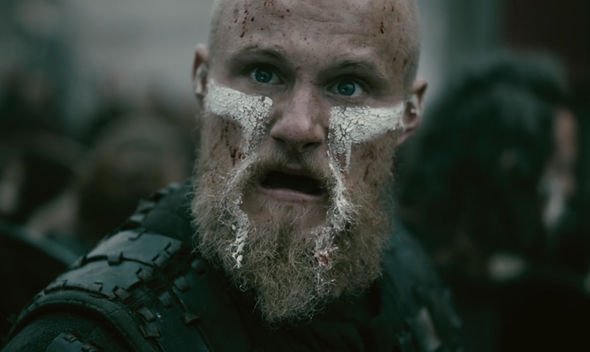 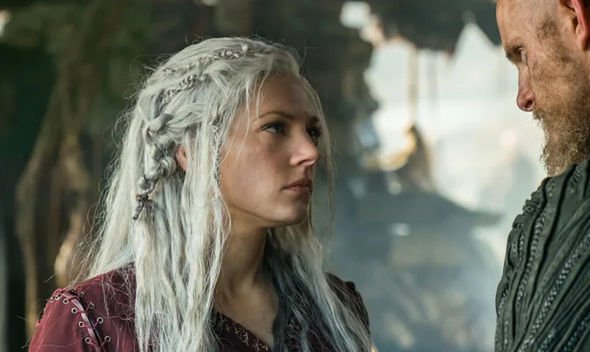 The actor posted an image of herself on a Vikings-themed chair, emblazoned in furs and weapons.

She captioned the image with an announcement: “Comic Con 2019! So excited to announce my directorial debut on the 6th & final season of Vikings. #director.”

Fans of the show instantly began wondering if she was going to be killed off in the show, with her new role in place.

With the mounting evidence regarding Lagertha’s death, and many rumours floating around online, could viewers be seeing the end of Lagertha in the coming episodes?

Vikings season six is expected to return to History Channel and Amazon Prime Video this year.