Swedish actor David Lindström starred in the first four seasons of Vikings as Sigurd Snake-in-the-Eye. He was last seen in the season four finale and viewers are curious to know more about the Viking warrior. Express.co.uk has everything you need to know.

Was Sigurd Snake in the Eye a real Viking warrior?

Sigurd Snake-in-the-Eye was a semi-legendary Viking warrior and Danish King.

He was a real person, believed to have been living during the 9th century.

Sigurd was thought to have ruled Denmark in the year 873, succeeding his brother Halfdan Ragnarsson (played by Jasper Pääkkönen).

Helge or Olaf the Brash are believed to have ruled Denmark following Sigurd’s death.

According to the Viking sagas, Sigurd is one of the sons of Viking Ragnar Lothbrok (Travis Fimmel) and Aslaug (Alyssa Sutherland). 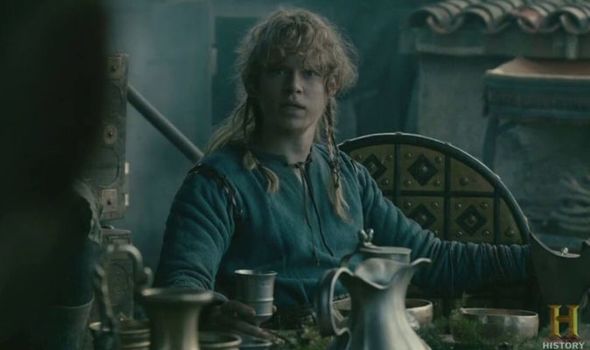 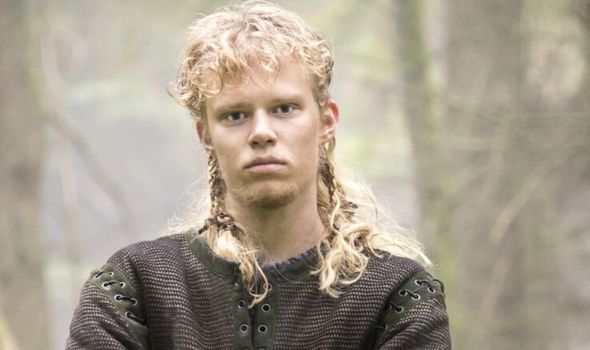 His half brother was the Viking king Bjorn Ironside (Alexander Ludwig).

The name Snake-in-the-Ey’ stems from the mark in his eye, which had been compared to the symbol of Ouroboros, an ancient image of a snake biting its tail. 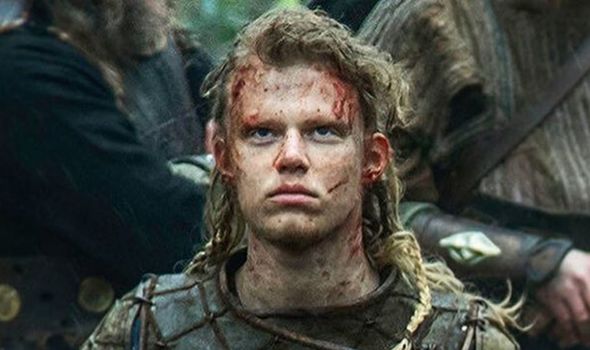 As a young boy, Sigurd is believed to have accompanied his father on a journey through Rus’ (present-day Russia) to Hellespont (Turkey).

The Danish historian Saxo Grammaticus detailed in Sigurd’s later life, he spent time in Scotland and the Scottish Islands.

As depicted in the TV series Vikings, when Ragnar was killed by King Aelle of Northumbria in 865, Sigurd alongside his brothers agreed to avenge their father’s death and formed the Great Heathen Army.

According to The Tale of Ragnar’s Sons, which Vikings is loosely based on, Sigurd inherited Zealand, Scania, Halland, the Danish islands, and Viken.

The real Sigurd is believed to have died in battle, in the year 891 AD.

He is said to the first son of Ragnar and Aslaug to be killed.

In Vikings, Sigurd was killed in cold blood by his brother Ivar the Boneless after he challenged sibling’s plans to continue to raid Britain. 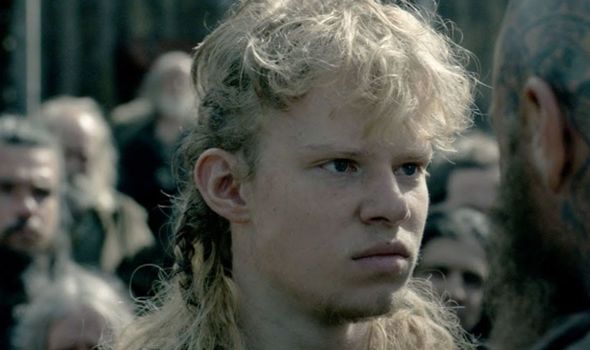 He said: “I don’t want to follow you, Ivar. You are crazy. You have the mind of a child.

“I’m just as much a son of Ragnar as you are. You make me laugh. Just like you do when you crawl around like a baby.”

The brothers argued but then Sigurd made a callous remark about his brother’s dead mother – sealing his fate.

Sigurd said: “What’s the matter, Ivar? You can’t take it? No, I guess it must be hard for you now that your mommy’s dead.

“Knowing that she’s the only one who ever really loved you.”

In a fit of rage, Ivar threw an axe straight into his older brother’s chest and Sigurd died from his wounds.

Sigurd has not appeared in the series since his death at the end of season four.
Whether he will appear in the form of a flashback in season six, part B remains unknown.

There is the possibility the guilt over killing Sigurd may come back to haunt Ivar in the final series, considering he has also severely injured his other brother Bjorn.

Vikings fans will have to wait until late 2020 to find out.

30 Sep 20
California's Disneyland and Disney California Adventure have both been closed since March, due to the…
TV & Movies
0