THEY grew up on the big screen playing geeky Hermione Granger and wicked Draco Malfoy in the Harry Potter movies.

But eight years on since the last movie and we are only just now finding out that Emma Watson and Tom Felton might have held a torch for each other all these years. Here's what we know so far… 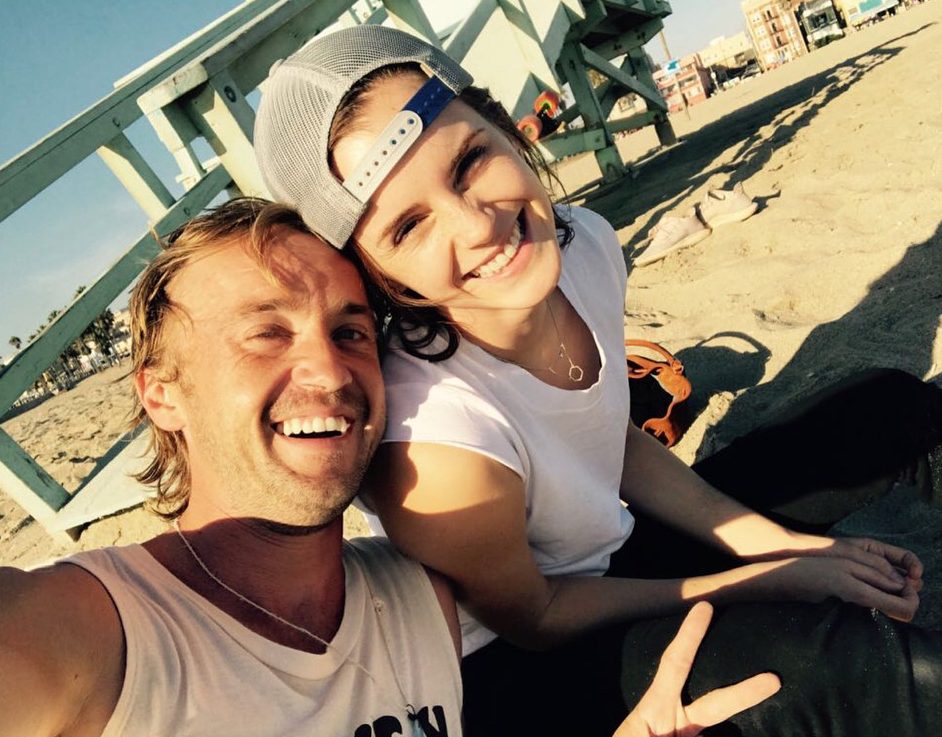 Were Emma Watson and Tom Felton really a couple?

On November 19, we reported how Emma and Tom's Harry Potter co-star Rupert Grint confirmed there was "romance" between the pair. – although he didn't say if they were ever official.

The 31-year-old actor, who played Ron Weasley in the wizarding movies, added that he could even see them together as a couple.

The pair sparked dating rumours back in August 2019 when they shared a picture of themselves cosied up in their pyjamas on a trip to South Africa.

Speaking on Entertainment Tonight, Rupert revealed: "There was always something. There was a little bit of a spark. But we were kids. It was like any kind of playground romance." 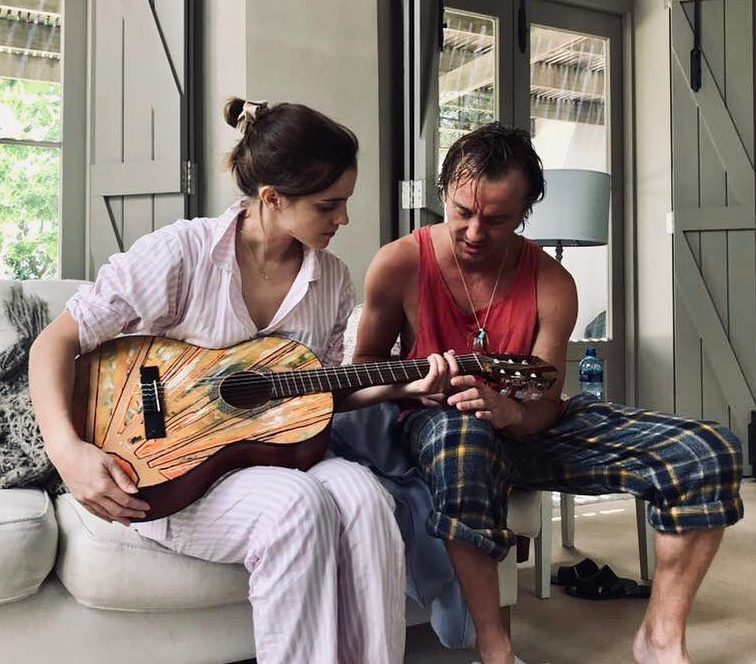 Has Emma Watson talked about having feelings for Tom Felton before?

Emma has opened up about her crush on her co-star Tom before.

Speaking on The Jonathan Ross Show in 2012 she said: "Between the ages of 10 and 12, I had a really terrible crush on Tom Felton.

"We love a bad guy and he was a few years older and he had a skateboard. And that just did it, really. He used to do tricks on it. He was so cool."

Tom and Emma both appeared together in all eight Harry Potter movies, starting with The Philosopher's Stone in 2001. 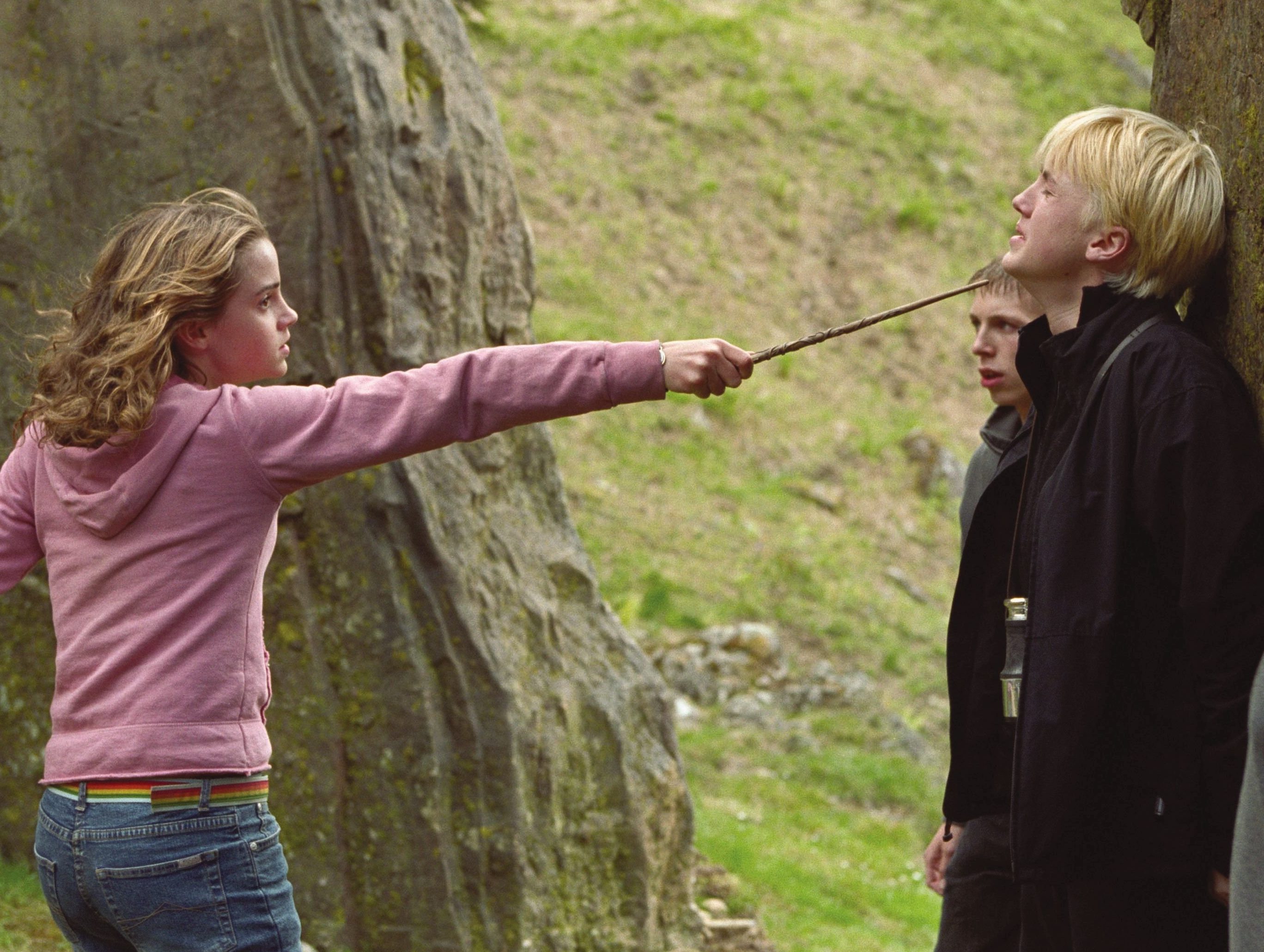 What has Emma Watson said about being single?

In November 2019 Emma insisted she is happily single or – to use her own term – "self-partnered".

Talking about not being coupled she told Vogue: “It took me a long time, but I’m very happy. I call it being self-partnered.”

Following her comments Tom told MailOnline: "I’m in the same category, to be honest with you, quite happily self-partnered."