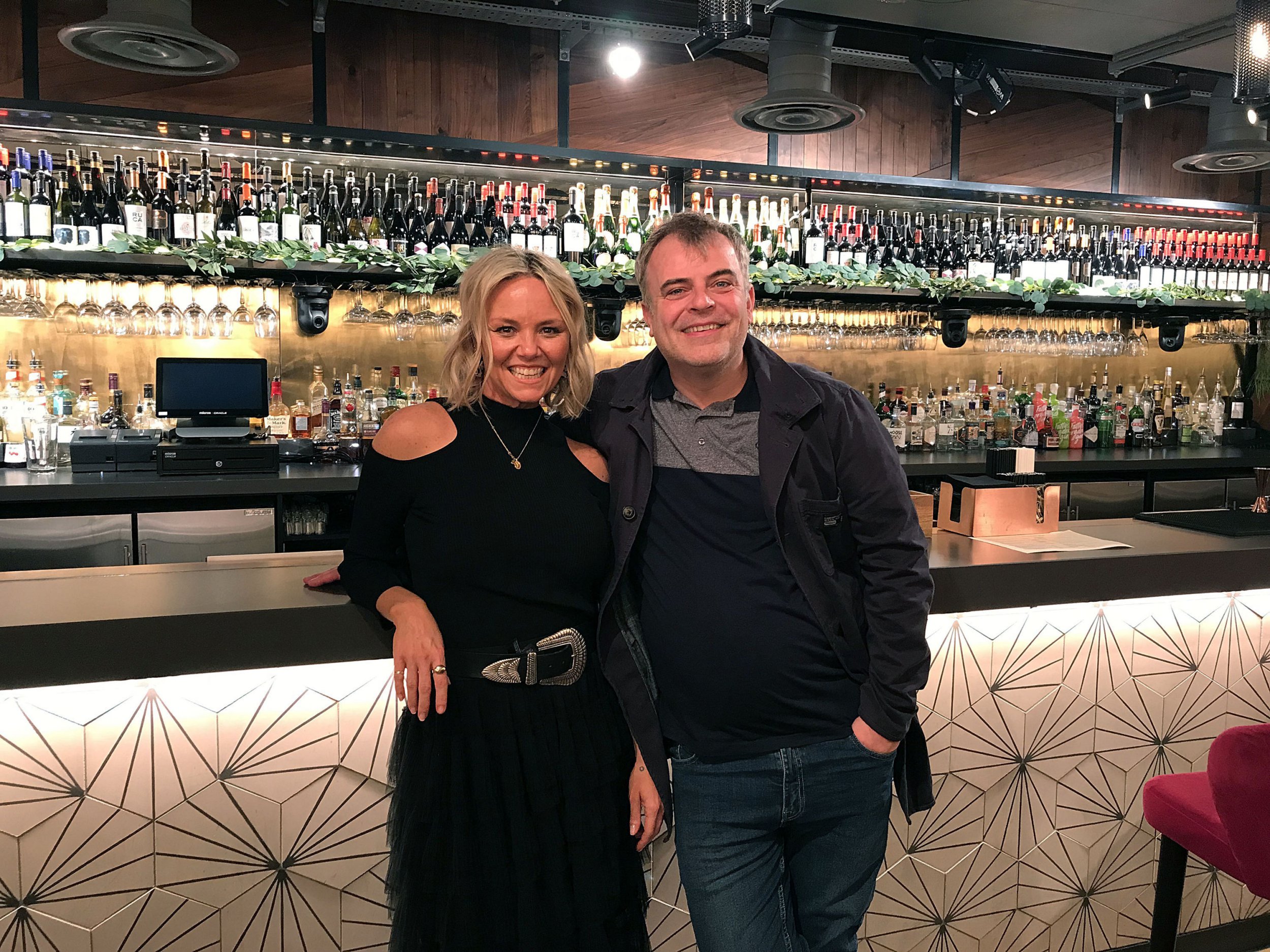 Children in Need will air tonight on BBC One as the TV extravaganza prepares to help fundraise for disadvantage children and young people in the UK.

The appeal is celebrating its 41st birthday with a whole host of celebrities, comedy sketches and the new Children in Need single.

Children in Need promise ‘a jam-packed evening of entertainment when an exciting line-up of familiar faces get together to help raise money for disadvantaged children around the UK’.

What are EastEnders and Coronation Street doing for Children in Need?

In the past, the EastEnders cast have taken part in musical sketches for the fundraising evening.

However, due to Coronavirus and other restrictions, that hasn’t happened for the past couple of years.

Instead, EastEnders and Coronation Street will collaborate for a special sketch that sees Janine Butcher (Charlie Brooks) and Steve McDonald (Simon Gregson) go on a date!

The pair enter the First Dates restaurant and are greeted by Maitre’d Fred Sirieix, but will Janine and Steve’s chemistry sizzle or fizzle?

Janine Butcher and Steve McDonald in the First Dates restaurant â the plot twist nobody expected! Filmed for @BBCCiN, make sure to tune in on Friday 19 November on @BBCOne from 7pm to watch the full sketch! @CharlieBrooks0 pic.twitter.com/BsAoDmVKiS

In the teaser video, Janine’s face lights up when Steve tells her he owns a cab firm.

It appears Janine and Steve have quite a lot in common as they also both have experiences working in a pub – what a coincidence!

Written by BAFTA Award-winning and EMMY nominated British television writer Daran Little, the sketch will be part of the BBC Children in Need appeal show on BBC One from 7pm on Friday 19 November.

Find out more about this year’s Children in Need and donate here.