TRISHA Paytas is an American social media personality who has been embroiled in her fair share of controversies.

One of her longest feuds is with fellow YouTuber Gabbie Hanna, and the drama has blown up yet again. Here's what it's about… 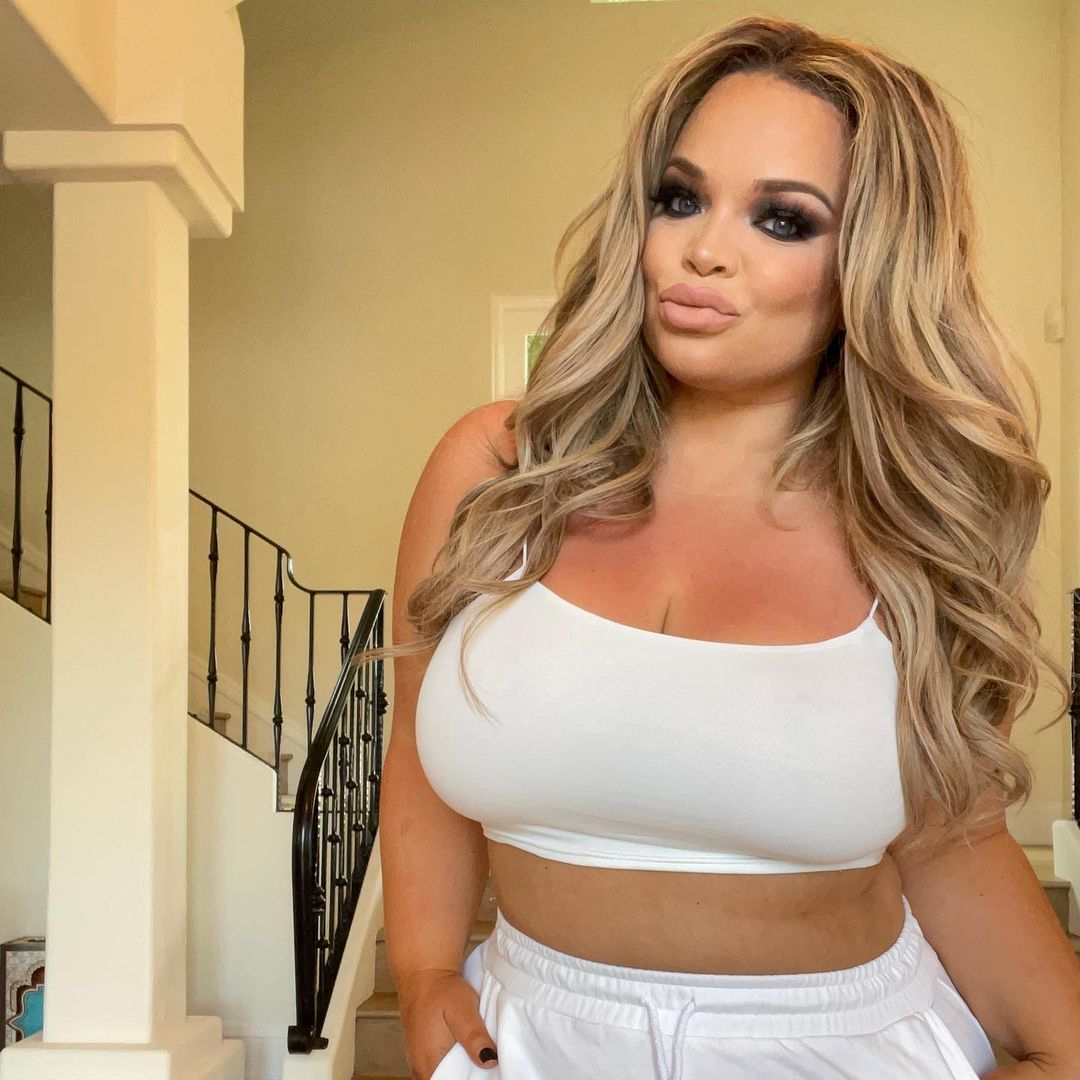 Why are Trisha Paytas and Gabbie Hanna feuding again?

Trisha Paytas and Gabbie Hanna's feud seems to have reignited following a series of tweets from Paytas.

On June 9, Trisha retweeted a YouTuber who wrote "gabbie hanna makes my blood boil. SHE is the manipulative bitch she keeps on banging on about."

Trisha's tweets come after further revelations about the falling out between Gabbie and her former friend Jessie Smiles.

Gabbie has been accused of siding with Jessie's "rapist", and on June 7, Jessie released phone conversations 'confirming' her claims. 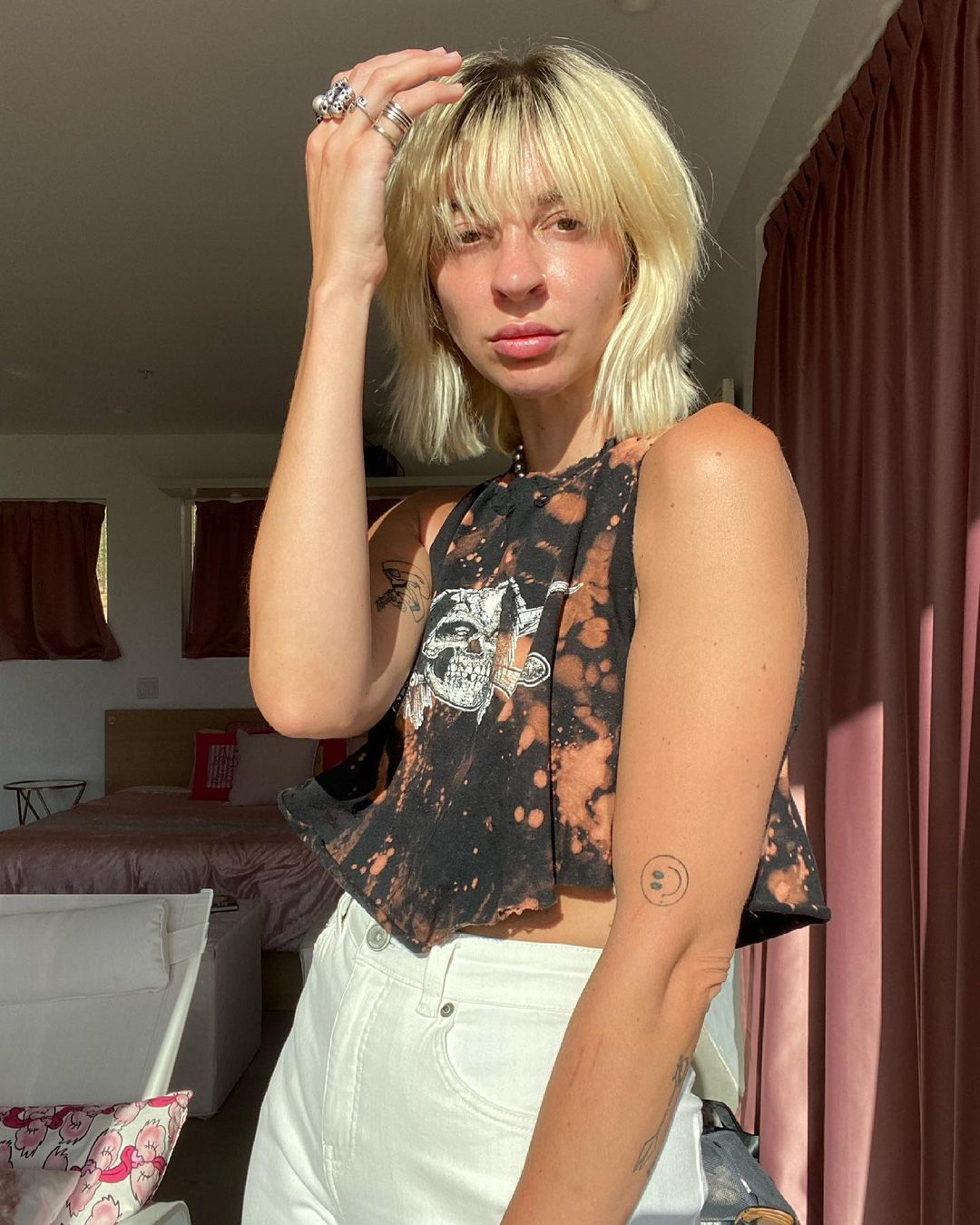 In response to Jessie's posts, Trisha said she was "filled with rage and heartache".

The YouTuber tweeted: "It triggers me so much to hear anything related to Gabbie but hearing that phone call sent me.

"Filled with rage and heartache. I can’t even begin to imagine Jessi’s current state. Sending so much strength".

She went on to claim that Gabbie has an "obsession" with her.

Trisha wrote: "The obsession Gabbie has with me is truly terrifying. But her being a r*pe apologist, admitting it, and still tormenting the r*pe victim that was her actual friend of years is really not human.

"I can’t imagine. She’s evil. And a different level of cruelty than I can comprehend rn".

What caused the Trisha Paytas and Gabbie Hanna's feud?

Trisha and Gabbie's feud goes back a long way.

Back in 2019, Trisha made a video entitled “WHY I DON’T TRUST GABBIE HANNA” in which she claimed that Gabbie had told her then-boyfriend that Trisha has herpes.

On a more serious subject, Trisha has slammed Gabbie for her treatment of Jessie Smiles.

Jessi Smiles, real name Jessica Vanquez, rose to fame on the social media site Vine before moving over to YouTube. 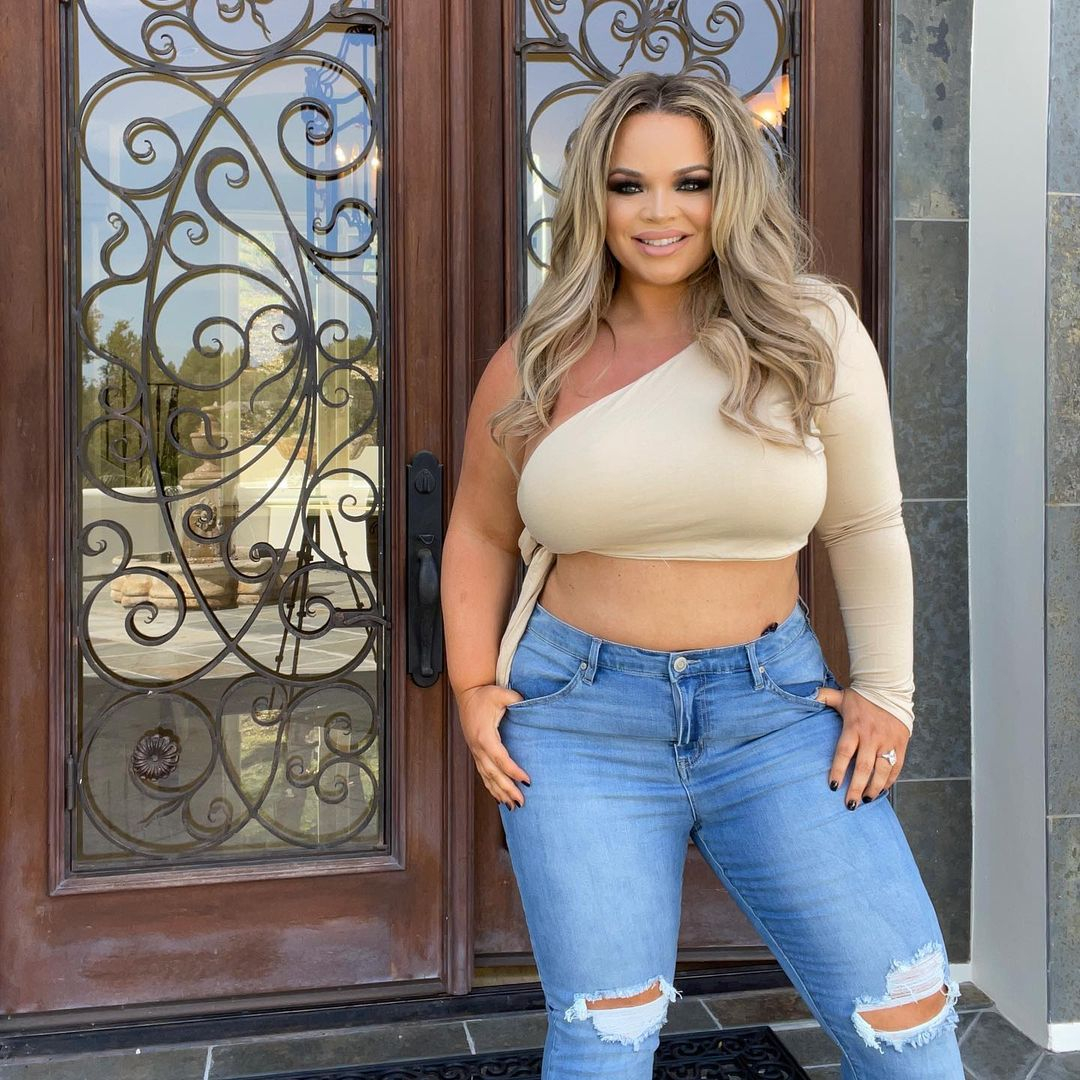 She has long been feuding with fellow Vine-star-turned-YouTuber Gabbie Hanna.

Vanquez claimed that she was raped at the hands of Lepore when she was recovering from a concussion in 2013.

Following very public online discussion about the incident Lepore took a plea deal and plead guilty to felony assault in 2014.

Hanna has been labeled a “rape apologist” by many YouTube fans

Smiles claims Hanna continued hanging out with Curtis and his friends despite knowing about the incident, and Smiles even says Hanna told her that “Curtis’ friends didn’t rape you.”

Smiles shared a phone conversation with Hanna from allegedly summer 2020 which she claims proves Gabbie's alleged support of Curtis Lepore.

She posted a series of videos with the caption: "Gabbie and I had a phone call last summer. I never planned to release it. In fact, there’s nothing I want more than to never talk or think about Gabbie ever again.

"But her continued lying about my trauma has officially broken me and I don’t know what else to do." Homes Under The Hammer: Tommy Walsh inspects propertyWhen you subscribe we will use the information you provide to send you...