Bridgerton: Anthony advises Daphne on which suitors to avoid

Bridgerton is on Netflix now and the saucy period drama has caused a stir amongst fans across the globe. The series follows the Bridgerton siblings as they attempt to find love and live up to their family’s expectations. The term “rake” is used to describe Simon Basset – the Duke of Hastings (played by Rége-Jean Page) – and fans are keen to know what it means.

What is a rake in Bridgerton?

Viewers have fallen in love with the cast of Bridgerton – in particular Page who plays the handsome Duke.

His character is called a “rake” in the historical drama, and the term has often been spotted in historical romance novels.

Daphne Bridgerton (Phoebe Dynevor) is heard calling the Duke a “rake” to his face, and the name was used a lot during the Regency period.

As the series is set in Regency London, the term was used to describe Simon during his earlier days, before he realised his true feelings for Daphne. 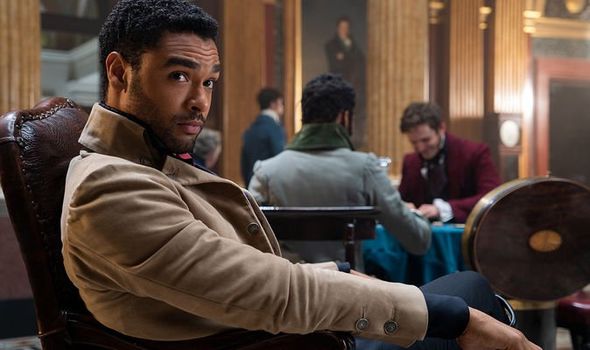 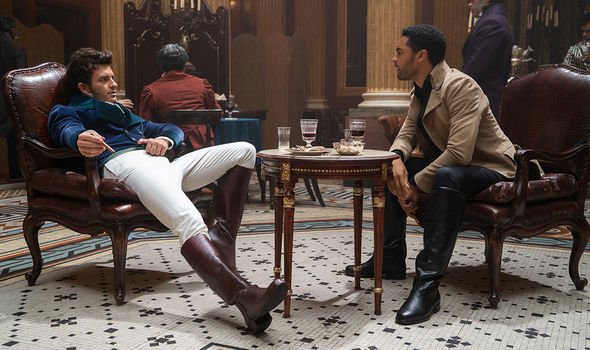 “Rake” comes from the word “rakehell”, which means a carefree aristocratic man, and it was used often in stage plays and books during 17th century England.

The meaning of the word has changed slightly over time, as it now tends to refer to a witty protagonist in historical romance.

A man described as a ‘”rake” is usually someone who is experienced in romance and has had a number of sexual partners.

Like the Duke, they are usually smart, funny and charming, and have the ability to naturally woo any woman.

A “rake” is someone who, like Simon, shows little interest in marriage or settling down. 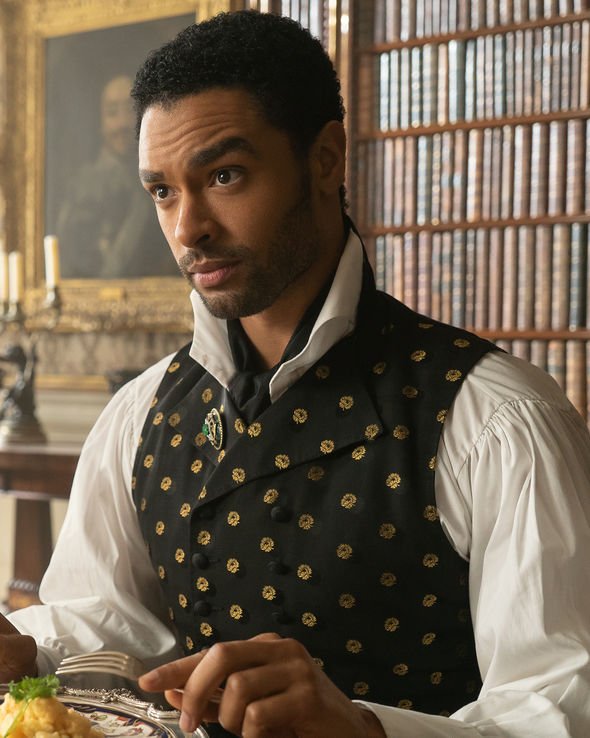 They like to “play the field” and are open to relationships with all kinds of women.

A “rake” does not necessarily have to be a bad character, as the name is not associated with negative traits.

A simple way of explaining it would be good will always come from a relationship with someone like the Duke, as the heroine of the story will often be seen putting a stop to his antics.

In Bridgerton, the Duke gives up his “rake” ways as he realises he is genuinely in love with Daphne.

He knows he is no good for her as he does not want children, but he cannot bear the thought of hurting her. 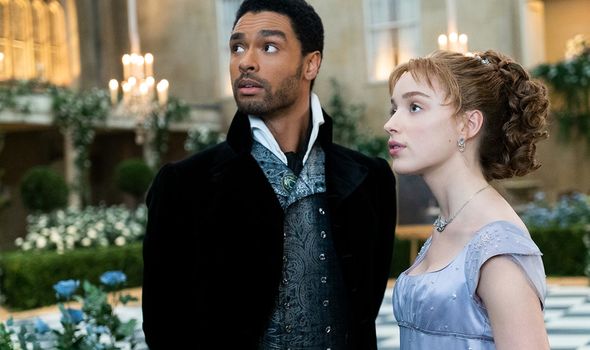 When Daphne finds out the truth about the Duke and his lack of desire to have children, she gives him the cold shoulder.

Over time, she is able to change his mind, as she realises all his pain is due to his history with his father.

Usually, at the start of a historical romance, the “rake” considers themselves to be unfixable, and they are set in their selfish ways.

Women from all walks of life will undoubtedly be attracted to him, but they tend to fall for the least obvious and least expecting woman.

Both the male and female characters realise they need something from one another in order to better themselves.

Daphne wants to be with him so she can start a family and be happy in married life.

The Duke needs Daphne to understand he has just as much a right to love as anyone else.

The term is first used in the series when the Duke is invited to have dinner at the Bridgerton household.

He is called “rakish” by one of the Bridgerton siblings, and Daphne originally showed distaste towards him as she knew of his “reputation”.

She continued to allude to his “sleeping around” throughout the series, but Simon eventually realises he does not want to be intimate with anyone other than Daphne.

Bridgerton is on Netflix now