Before her music career, Chloe played in small acting roles in the films, The Fighting Temptations and the Disney television film Let It Shine. 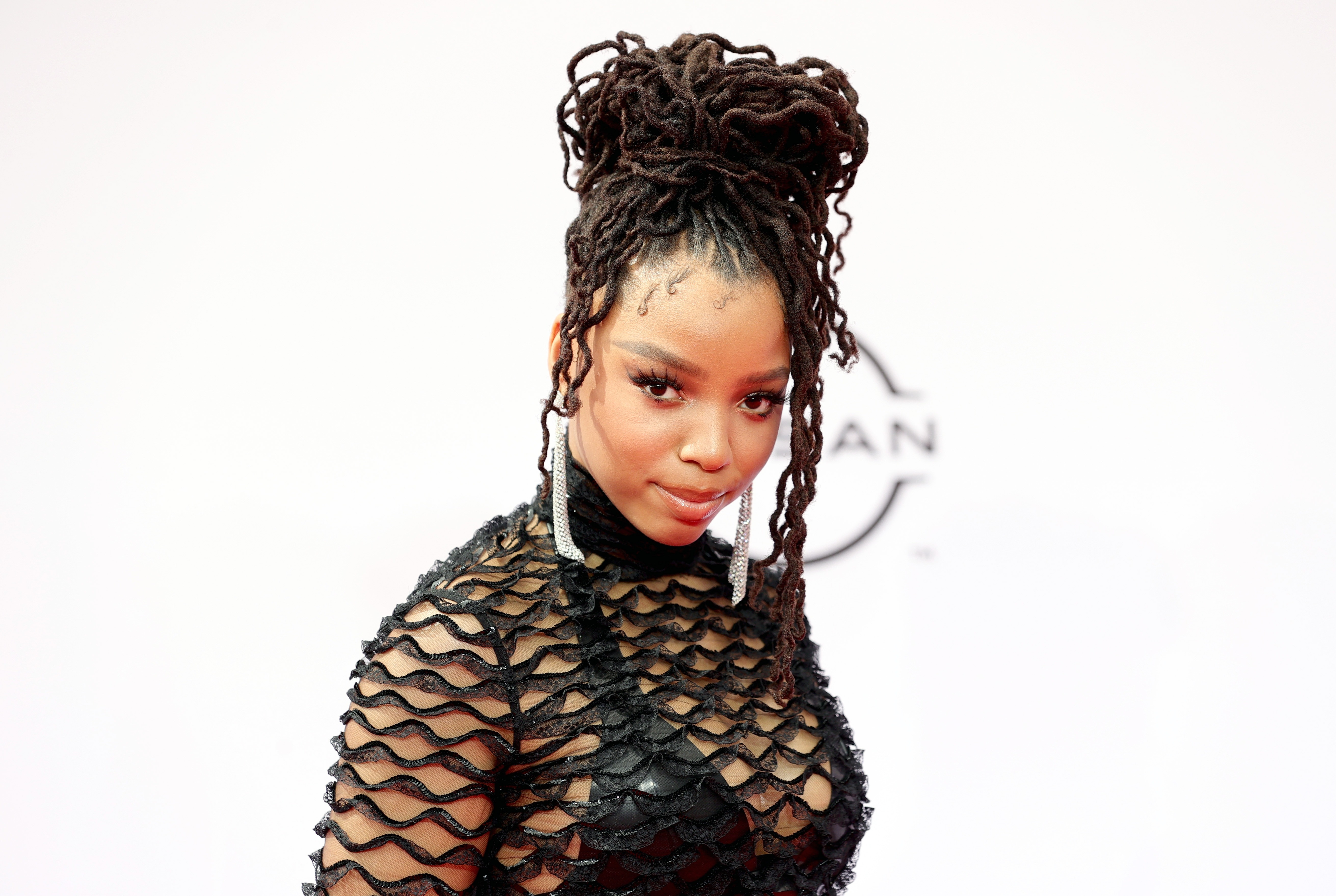 Who is Chloe Bailey?

Along with her sister Halle Bailey, Chloe forms one-half of the pop-r&b duo Chloe x Halle.

The duo is signed to Beyoncé's Parkwood Entertainment record label but as a solo act, she is known as Chloe.

At the ages of 13 and 11, the sisters launched a YouTube channel – and made a video covering Beyonce's song Best Thing I Never Had.

They first performed as Chloe x Halle when uploading covers of pop songs onto their channel.

In April 2012, the duo made their talk show debt when they appeared on The Ellen Show.

What is Chloe Bailey's net worth?

Per Celebrity Net Worth, Chloe has amassed an estimated $2million net worth.

Chloe x Hallie has been nominated for several awards, including an NAACP Image Award, a BET Award, an MTV Video Music Award, a Soul Train Music Award, and a Grammy Award.

Chloe took to Instagram to celebrate her 23rd birthday and took the time to announce her future solo projects.

The 23-year-old captioned her IG video, "This is 23… HAVE MERCY COMING SOON."

The video itself reflects the sample’s theme, with Chloe twerking on a bed as she fires off boastful lyrics.

Though she didn't announce an official release date for the new music video, it seems like she plans on dropping it very soon.

In a follow-up comment, Chloe wrote, "should i drop this soon?" 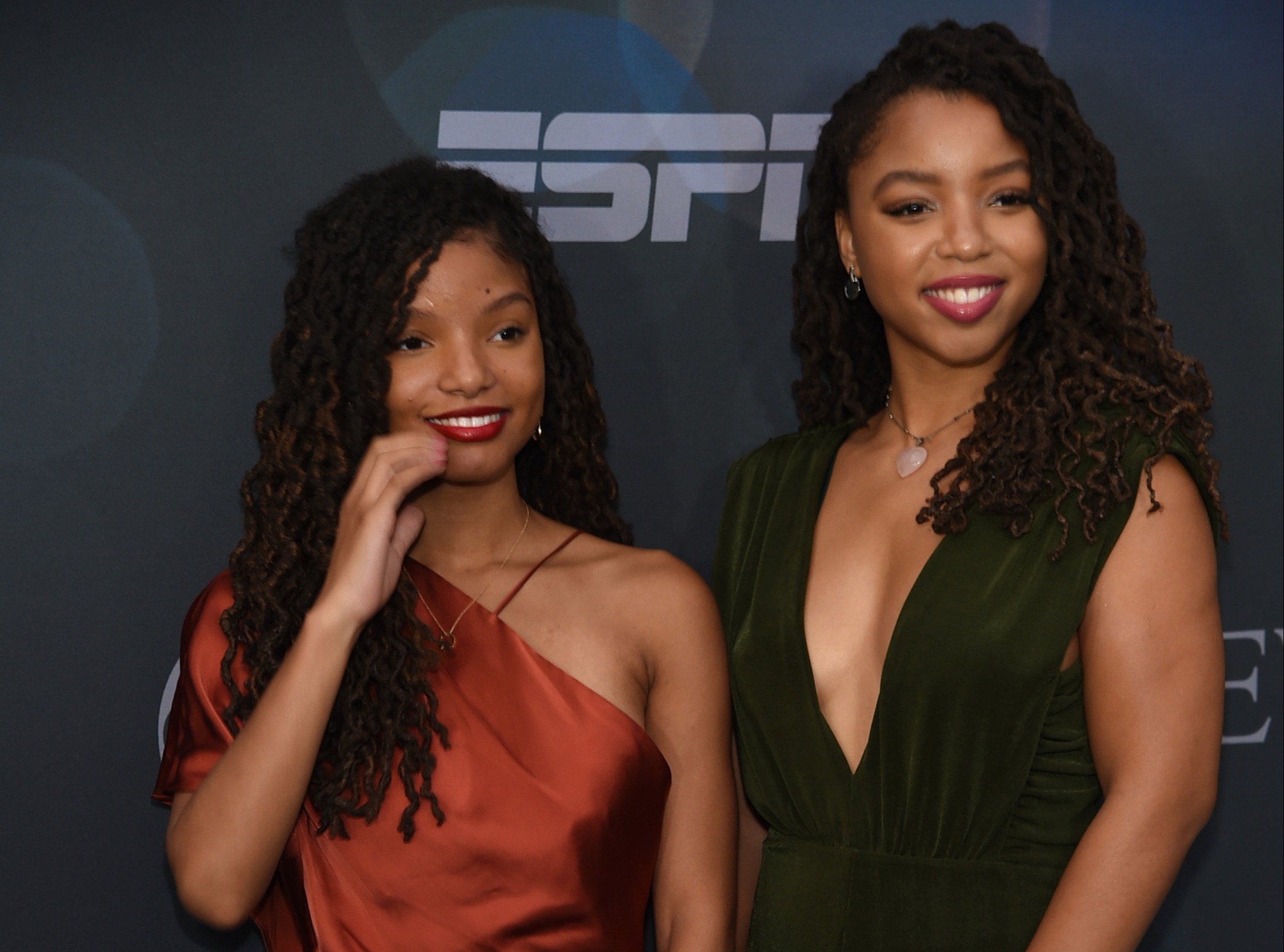 Rumors surfaced when Gunna was spotted at the Atlanta Hawks vs. Dallas Mavericks with Chloe.

Fans questioned if the two were dating after photos were posted online of the pair sitting courtside on October 21.

However, Gunna told Billboard there wasn't anything romantic between him and Chloe.

“That was just like a date where you go to the game and catch a vibe. But she’s my friend.” 27 Mar 21
In a new interview with the U.K. publication The Gentlewoman (via Insider), Scarlett Johansson reflects…
TV & Movies
0