Lucifer fans were thrilled to see the second half of season five arrive on Netflix in its entirety. The series has since been renewed for a sixth season and viewers are already keen to see new episodes. In the meantime, they are interested to find out how much Chloe Decker (played by Lauren German) knows about Lucifer Morningstar (Tom Ellis).

When does Chloe find out about Lucifer?

Lucifer has been airing for five seasons now and the series follows the title character, who is a powerful angel.

He was rejected from Heaven due to his rebellious nature and became the Devil, ruling over Hell.

Yet, having become bored of his life, he abandoned his title and headed to LA to run his own nightclub.

Having found himself involved in the centre of a murder investigation, he meets detective Chloe Decker.

At first, she has no idea about his true identity and fans are keen to learn how she finds out. 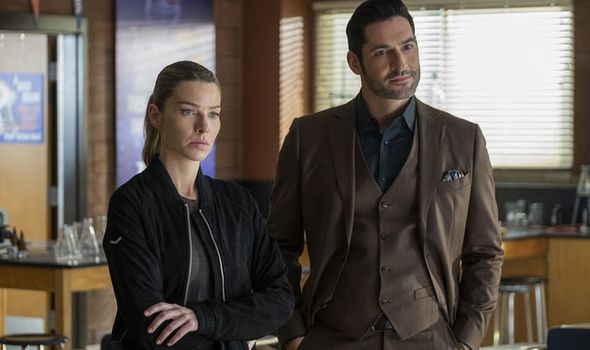 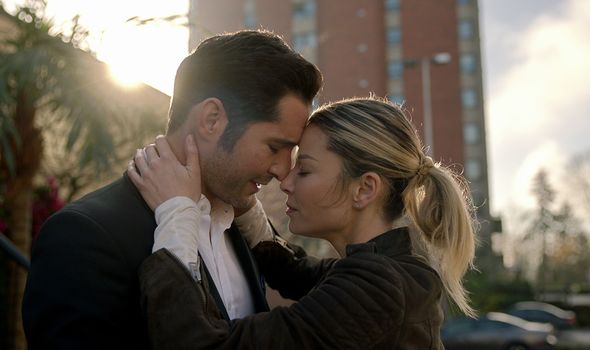 Throughout the course of the series, Chloe and Lucifer’s relationship evolved at an interesting pace.

Lucifer had been open about his past life ruling Hell, but Chloe had not taken his claims literally.

Chloe finds out about Lucifer’s true identity in the 24th episode of season three, called A Devil of My Word.

Piers ended up shooting Chloe but Lucifer used his angel wings to fly her to safety. 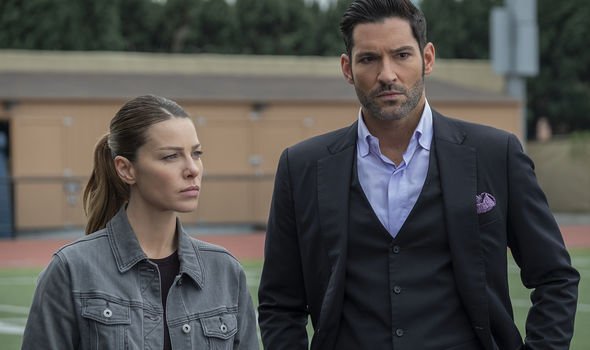 He then returned to kill Piers, but this caused his devil face to return and Chloe saw the whole thing.

Season four addresses the discovery as Chloe had fled the scene of the attack.

She seemed to have taken the revelation well, but fans quickly learn she had other plans during her time away.

Chloe had visited the Vatican City in a bid to send Lucifer back to Hell, with the help of a priest.

She felt bad for betraying her partner and Lucifer seems unable to forgive her. 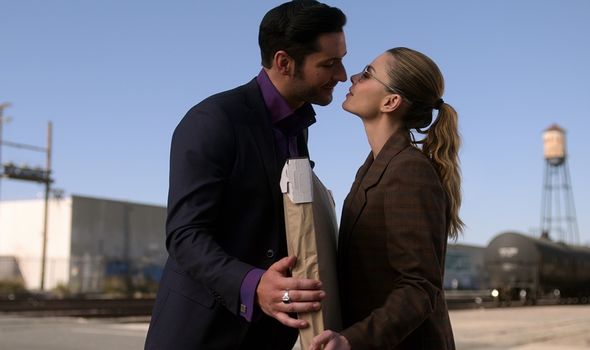 He went on to form a relationship with Eve (Inbar Lavi), but would confess his love for Chloe at the end of the fourth season.

Fans have taken to Reddit to discuss how much Chloe knows about Lucifer’s feelings towards her.

One said: “The only thing she doesn’t actually know is her status as a miracle. Everything else she has already been told when it happened, the issue is that with all the chaos, she just really hasn’t had time to realize what she really does know.

“She knows Lucifer died not once but twice for her, as he tells her both times. She knows about Lucifers Mom. All of it, except her status as a miracle. we never see Lucifer tell her that.” [Sic]

Viewers who are still catching up with the series asked whether Chloe ever finds out about Lucifer’s identity.

One fan clarified: “Lucifer has told her the truth multiple times but she doesn’t believe him, granted he could show her some proof but doesn’t. I won’t say exactly when, but at some point in S3 she learns the truth.”

Another said: “Like others have mentioned, he has told her he’s the Devil dozens of times, she “knows” since day 1 in the pilot episode S1E1, she just doesn’t believe it.

“Like Lucifer says in the beginning of S4, it’s lots of fun watching humans twist themselves into pretzels trying to understand.”

Viewers were confused at first by Chloe’s strange reaction to Lucifer’s devil face, as she had acted as if nothing had happened.

However, they later learned she had not taken the news lightly.

Lucifer is streaming on Netflix now.