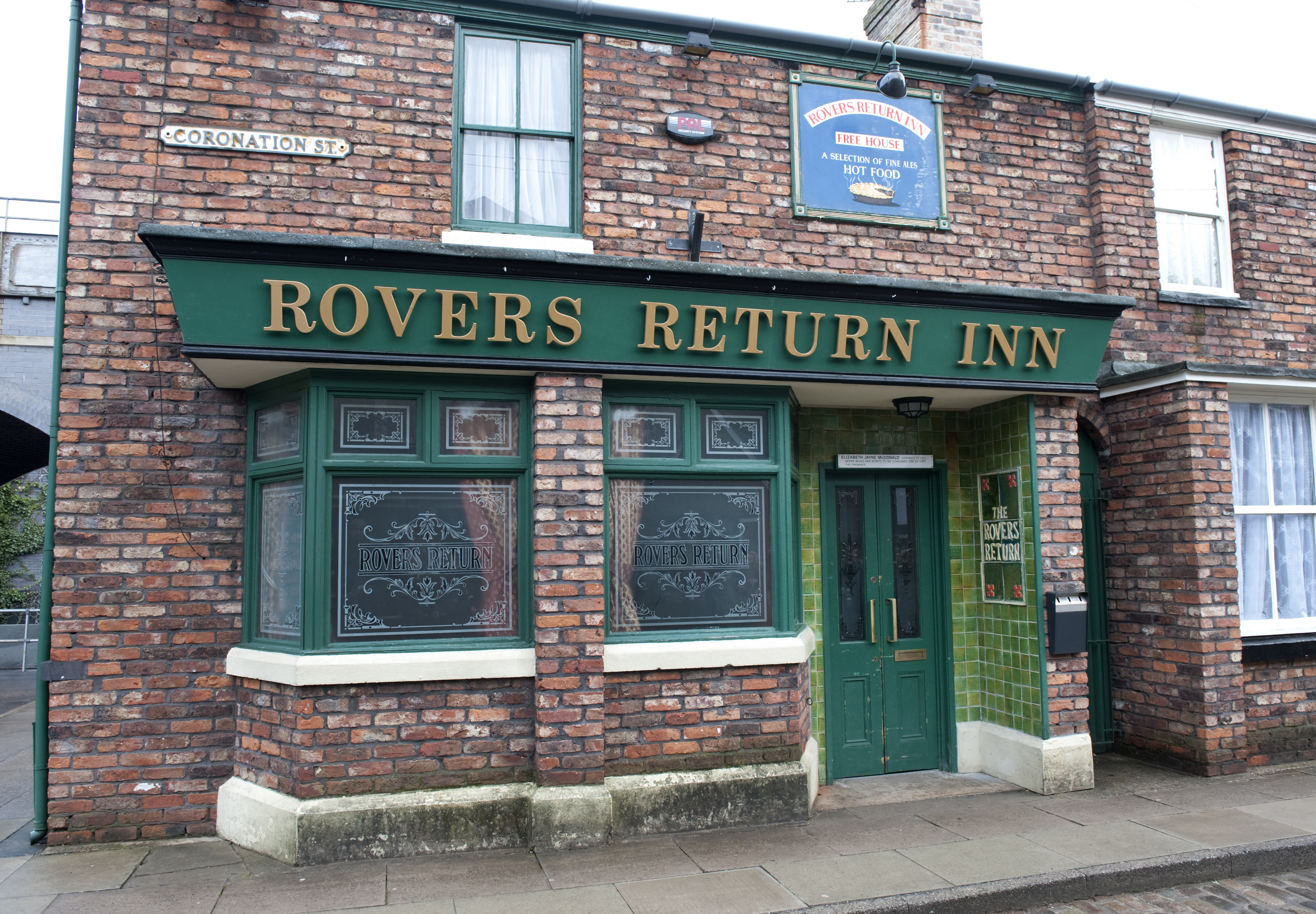 The episode will be a tribute to Malcolm Hebden, and his character Norris Cole, as they depart from the show after 26 years. Loyal viewers will see Sally Lindsay, who played Shelley Unwin from 2001 to 2006, narrate the special.

As the longest-running soap in the entire world, Corrie has become a staple of British TV, and has a special place in people’s hearts across the country.

But when were fans of the soap first taken along Corrie’s cobbles, and who were the original cast members?

When was the first episode of Coronation Street?

The first ever episode of Coronation Street aired on December 9, 1960.

There have since been over 10,420 episodes and many famous faces have come and gone throughout the years including show favourites Ken and Deirdre Barlow, Gail Platt and Steve McDonald.

Last year marked its sixtieth anniversary and diehard Corrie fans were thrilled to see the first episode of the soap aired on ITV to mark the occasion.

At No. 11, Elsie Tanner (Pat Phoenix) berated her 18-year-old son Dennis Tanner (Philip Lowrie), who had recently been released from prison for theft.

Elsie’s daughter Linda Cheveski (Anne Cunningham) came to inform her that she separated from her husband Ivan Cheveski (Ernst Walder) and is planning a divorce, but refused to explain why.

At No. 3, Frank Barlow (Frank Pemberton) accused 21-year-old son Ken Barlow (William Roache) of being too snobbish and being embarrassed by his working-class family. Ken head to the Rovers Return Inn, where he befriended Dennis.

And the rest is history.

Who were the original cast members of Coronation Street?

The original cast includes the likes of William Roache as Ken Barlow and Pat Phoenix as Elsie Tanner.

Coronation Street Icons is on ITV on Monday night at 8pm.