CORONATION Street's Baldwin's were one of the most iconic family's on the cobbles with a string of explosive storylines.

The Baldwins made a splash in 1976 when they arrived in full force on the famous street. 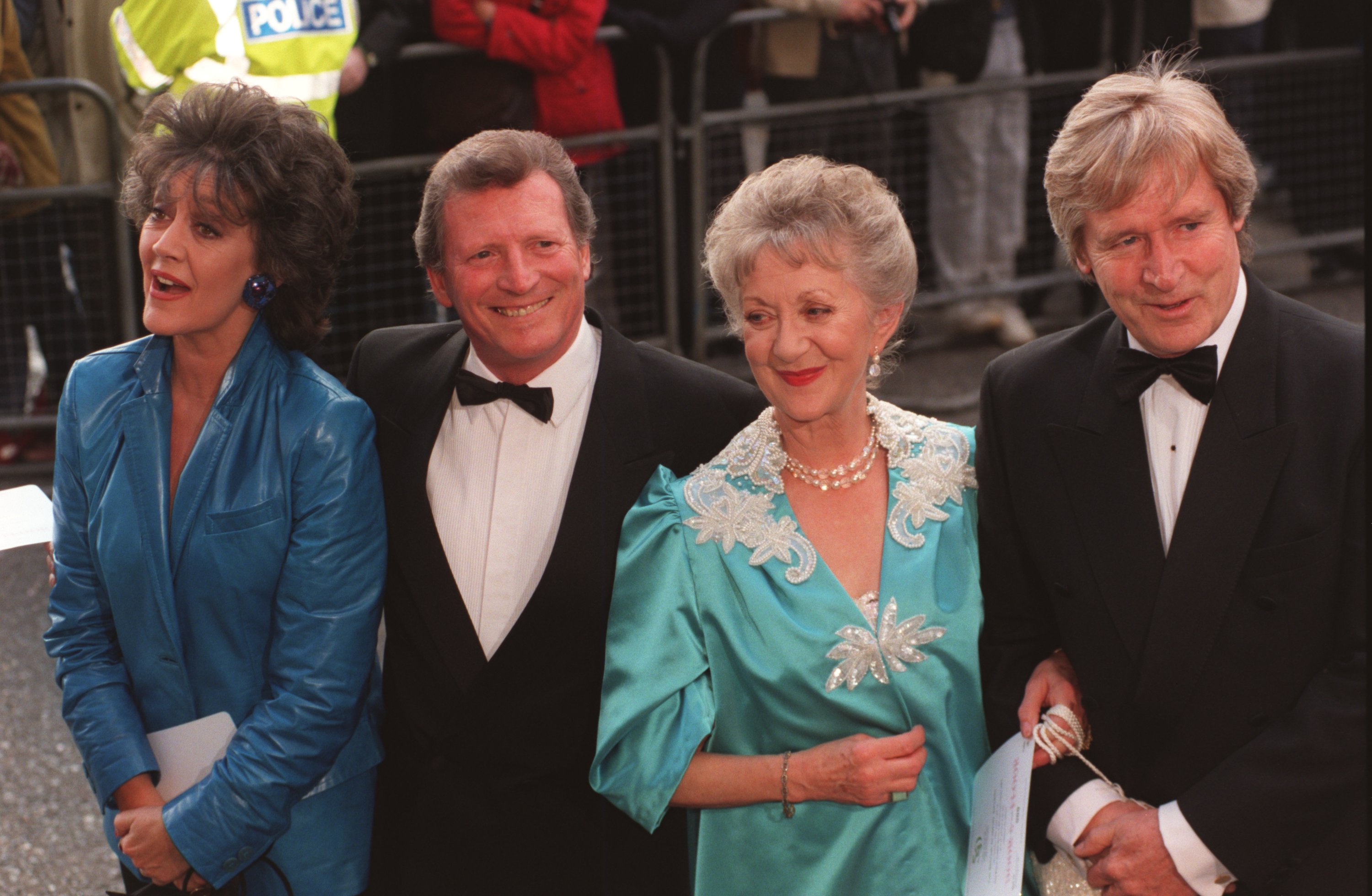 The family gripped the nation with a series of dramatic storylines, from steamy affairs to incestuous relationships.

Although most of the Baldwin's exited the ITV soap in the mid-noughties, they left a lasting impression.

From Dancing on Ice, crime novels, horror accidents and tragic deaths – we take a look at where they are now. 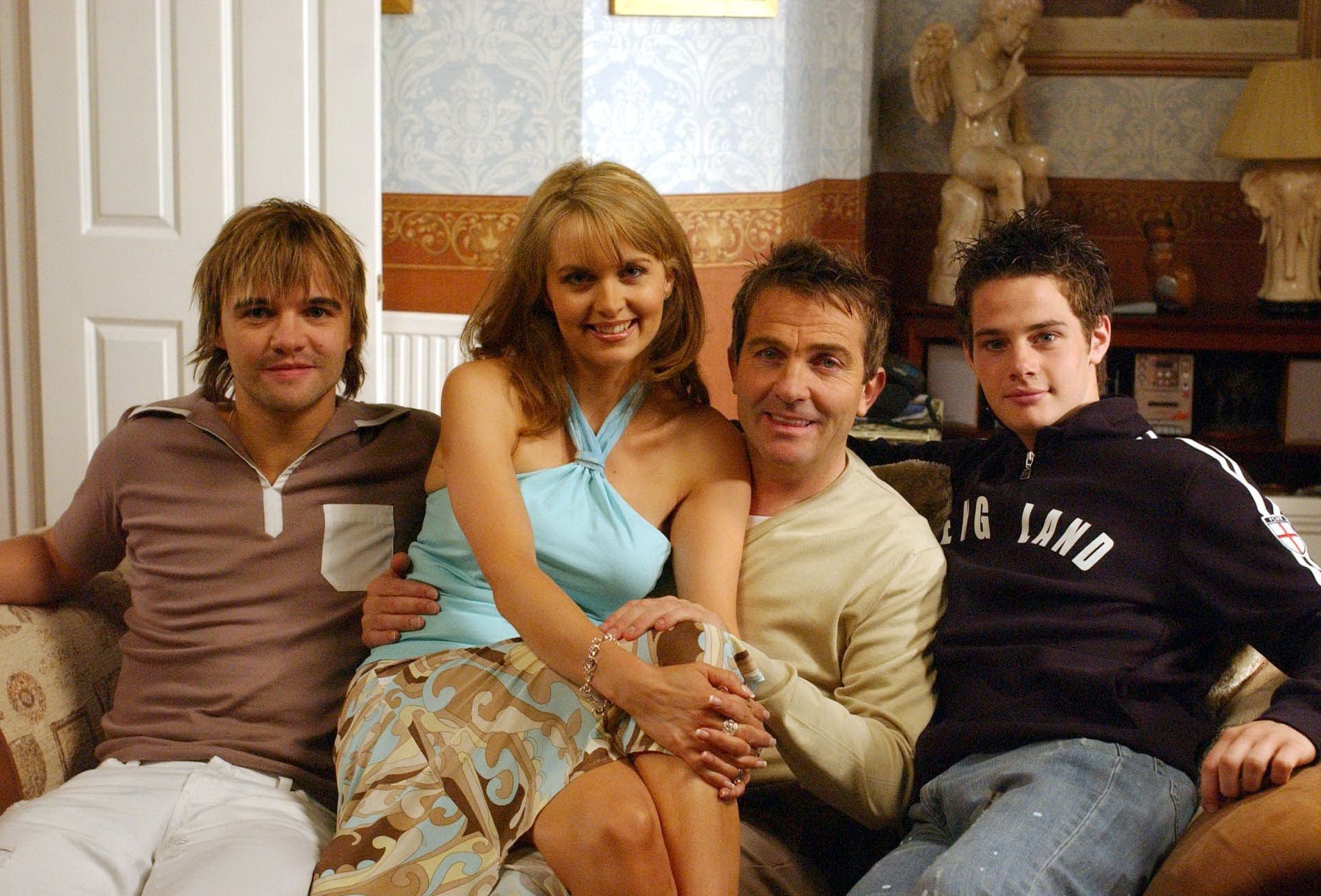 Danny is the son of Mike Baldwin and Viv Baldwin. However he believed Mike’s brother Harry was his father up until Harry died.

Danny was later joined by partner Frankie, who was previously Jamie's babysitter and had an affair with. 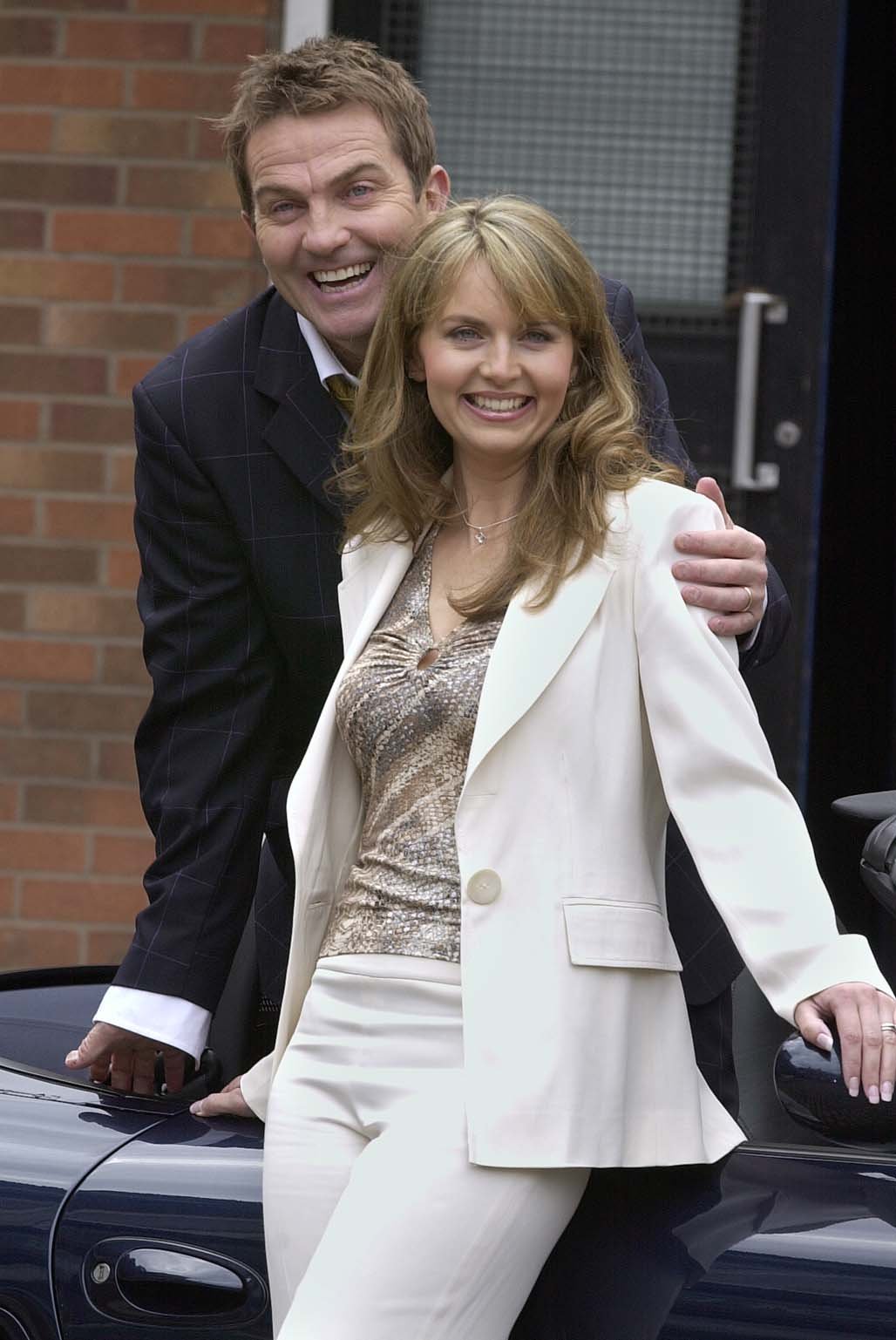 Danny arrived in Weatherfield to help Mike with Underworld -Danny had a brief fling with Sunita and soon after began an affair with Leanne Battersby, who was dating Jamie.

Before entertaining Corrie fans, Bradley bagged his first stint presenting the National Lottery on BBC One in 1994 as his first TV job and took over as the host of the popular Wheel Of Fortune in 1997.

Bradley has been on the box for years as the presenter of popular ITV game show The Chase.

The TV legend – who has also graced the Doctor Who universe and TV's crime drama Law & Order: UK – is estimated net worth is £6.45million. 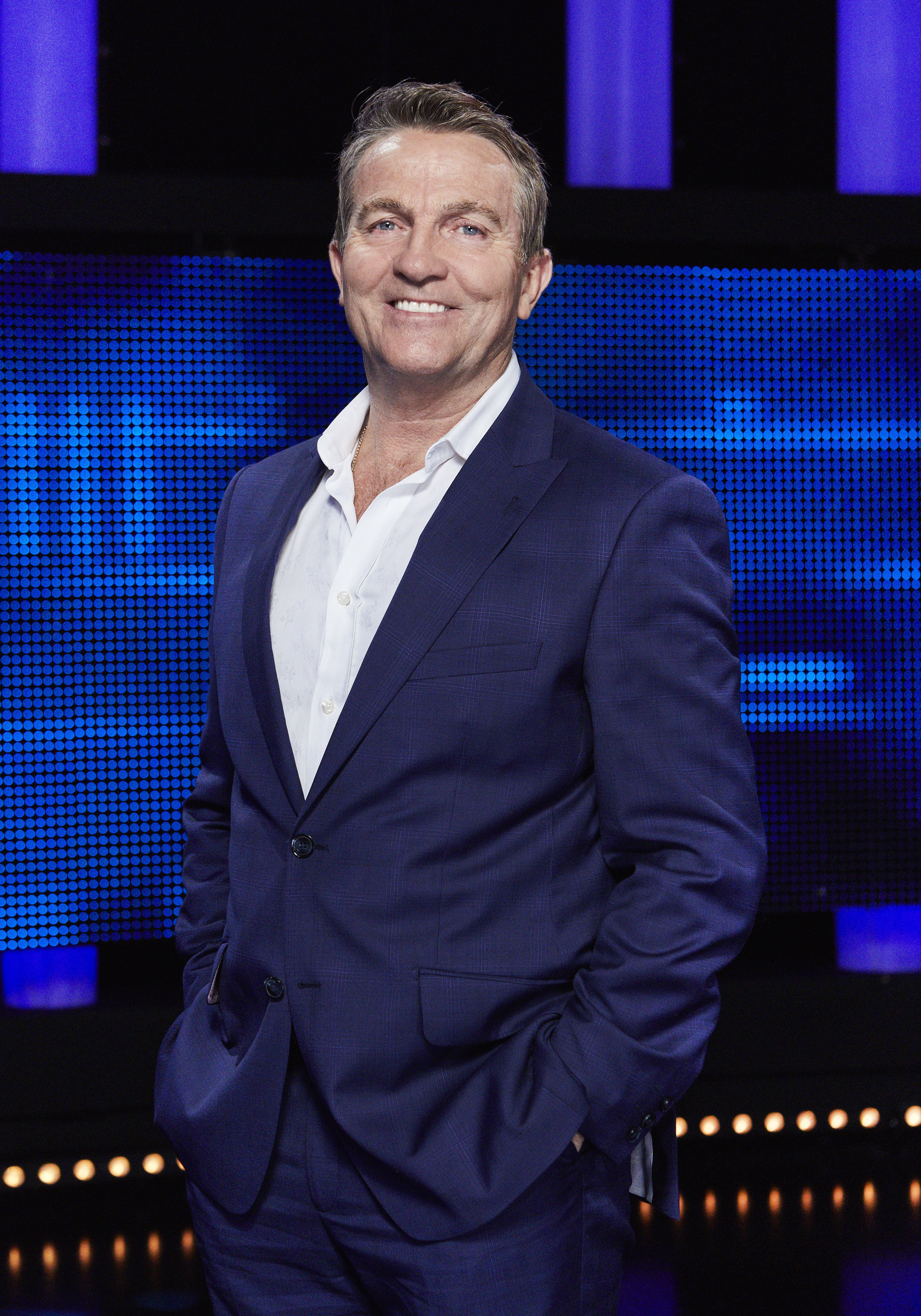 He's also enjoyed appearances on Night And Day, The Spa and SunTrap.

Alongside his son, Barney, he starred in Bradley Walsh & Son: Breaking Dad on ITV, which is now back on our screens as ITV show repeats. 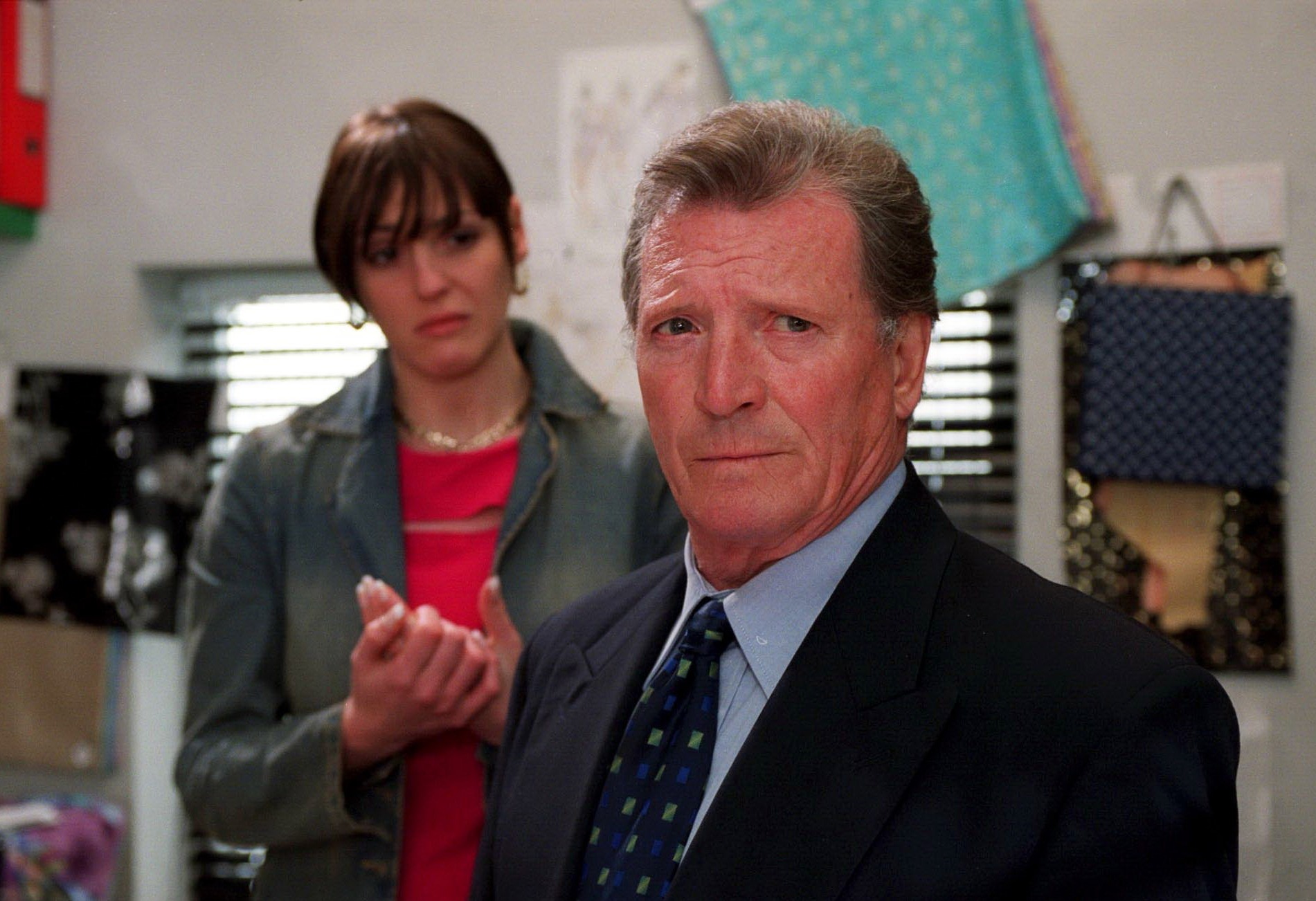 The storyline had gripped the nation, including the Queen, for weeks in 1983, with 21million viewers tuning in for the climax. 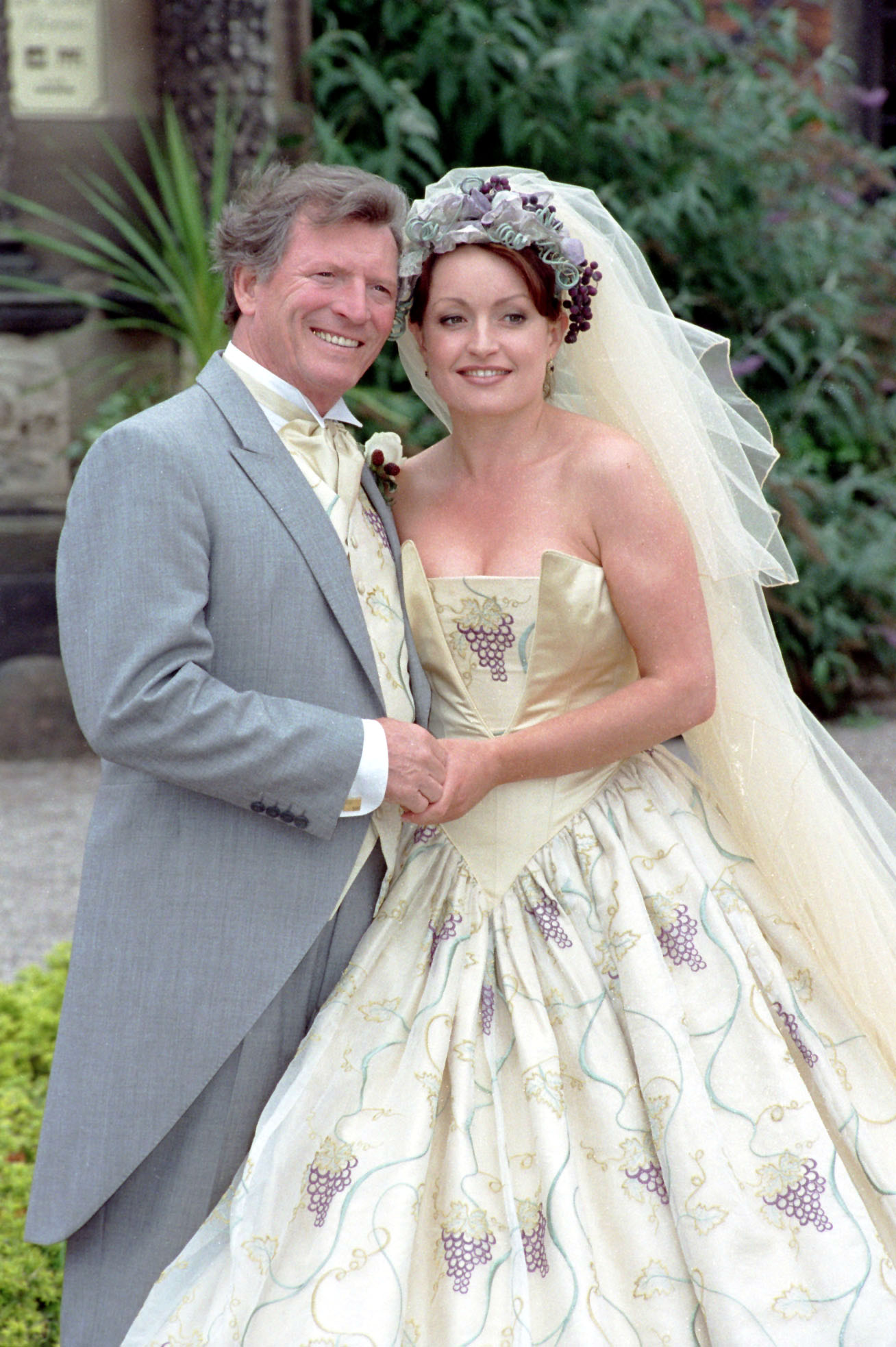 His Corrie career ended in 2006 when Mike died in the arms of long-term rival Ken. He went on to feature in Agatha Christie’s Marple and Holby City. He last appeared playing a ghost in a 2012 Corrie charity special.

He also starred alongside Corrie's Tina O'Brien in a 2007 panto production of Cinderella.

Johnny sadly died in March, age 85, at his home in Portishead, Somerset.

A statement on behalf of his six children said: “It is with great sadness that we announce the death of our father. He passed away peacefully this morning after a long illness, with family by his side.” 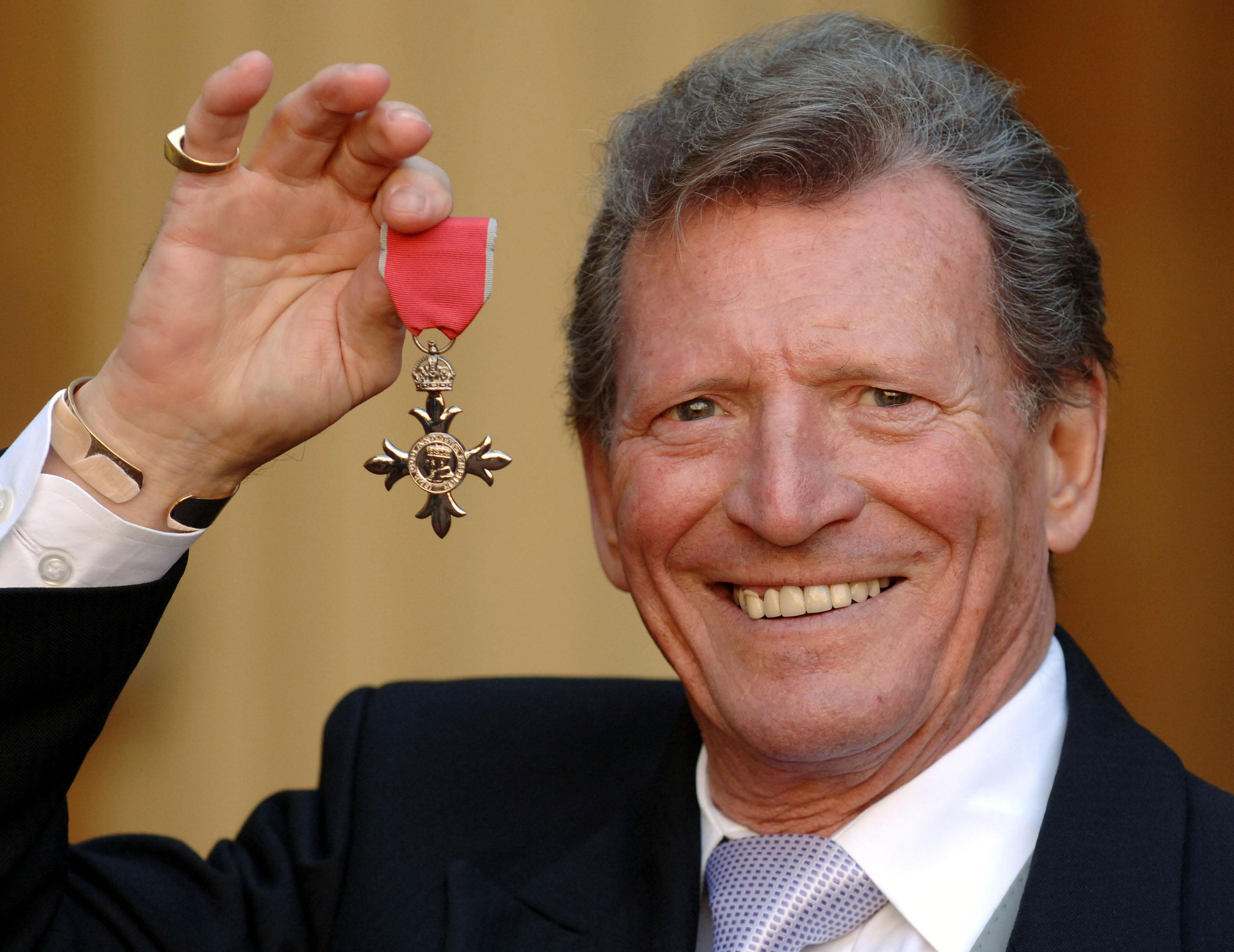 In his three decades on the ITV soap, Mike was married four times, had 25 girlfriends, seven affairs and three illegitimate children.

He was awarded an MBE in 2006 and a lifetime achievement gong at the British Soap Awards. 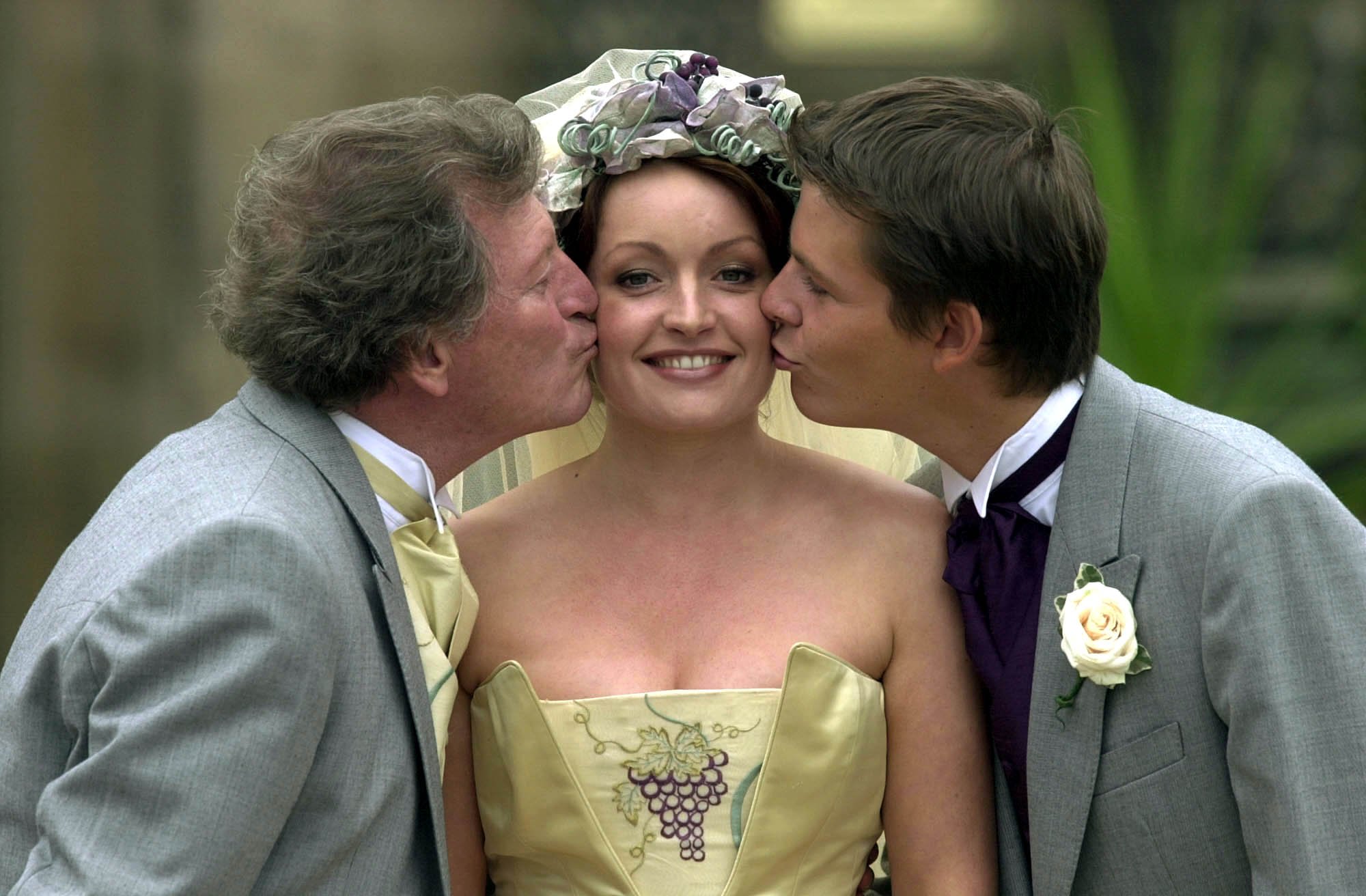 Linda Baldwin, played by Jacqueline Pirie, embarked on a racy affair with Mike.

The pair later married but their marriage was a disaster, with Linda's devious ways and infidelity left the partnership in tatters.

Linda exited the soap in 2001, heading to Ireland to start a new life with her new fiance.

Off-screen Jacqueline had found love with Simon Chadwick and tied the know the same year she left the show. 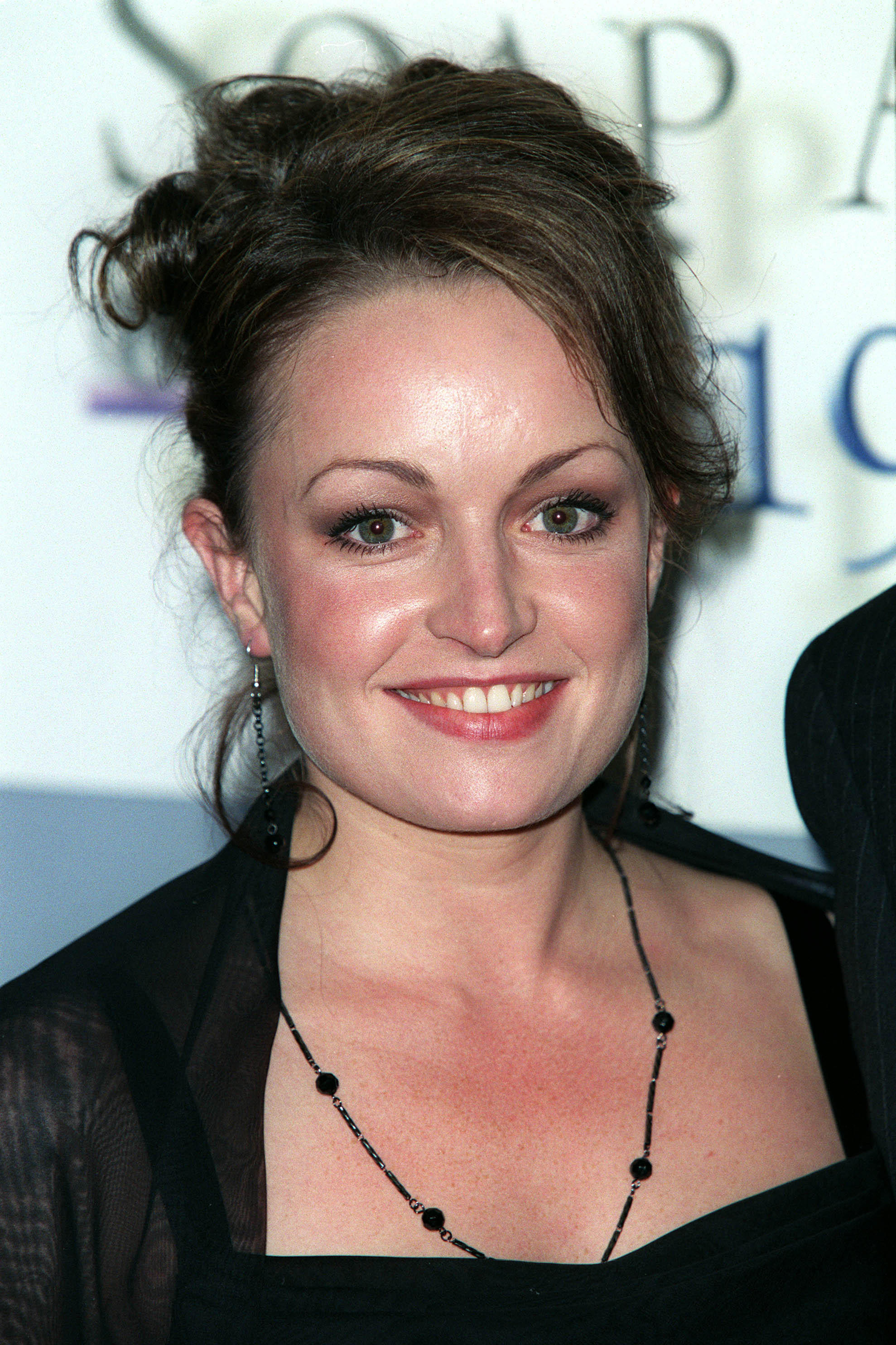 She went onto welcome her two children, son Jamie and daughter Alexandra and moved to Canada.

Jacqueline, 45, switched careers in the 90s to become a teacher and opened her own drama school called Jacqueline Chadwick Academy of Performing Arts.

She also wrote a crime novel In The Still in 2017, admitting it was a "no-brainer" to pen the book.

Jacqueline told Daily Record: "Turning to writing was a no-brainer. I've always, for as long as I can remember, squirrelled myself away writing between acting jobs and even during breaks between scenes." 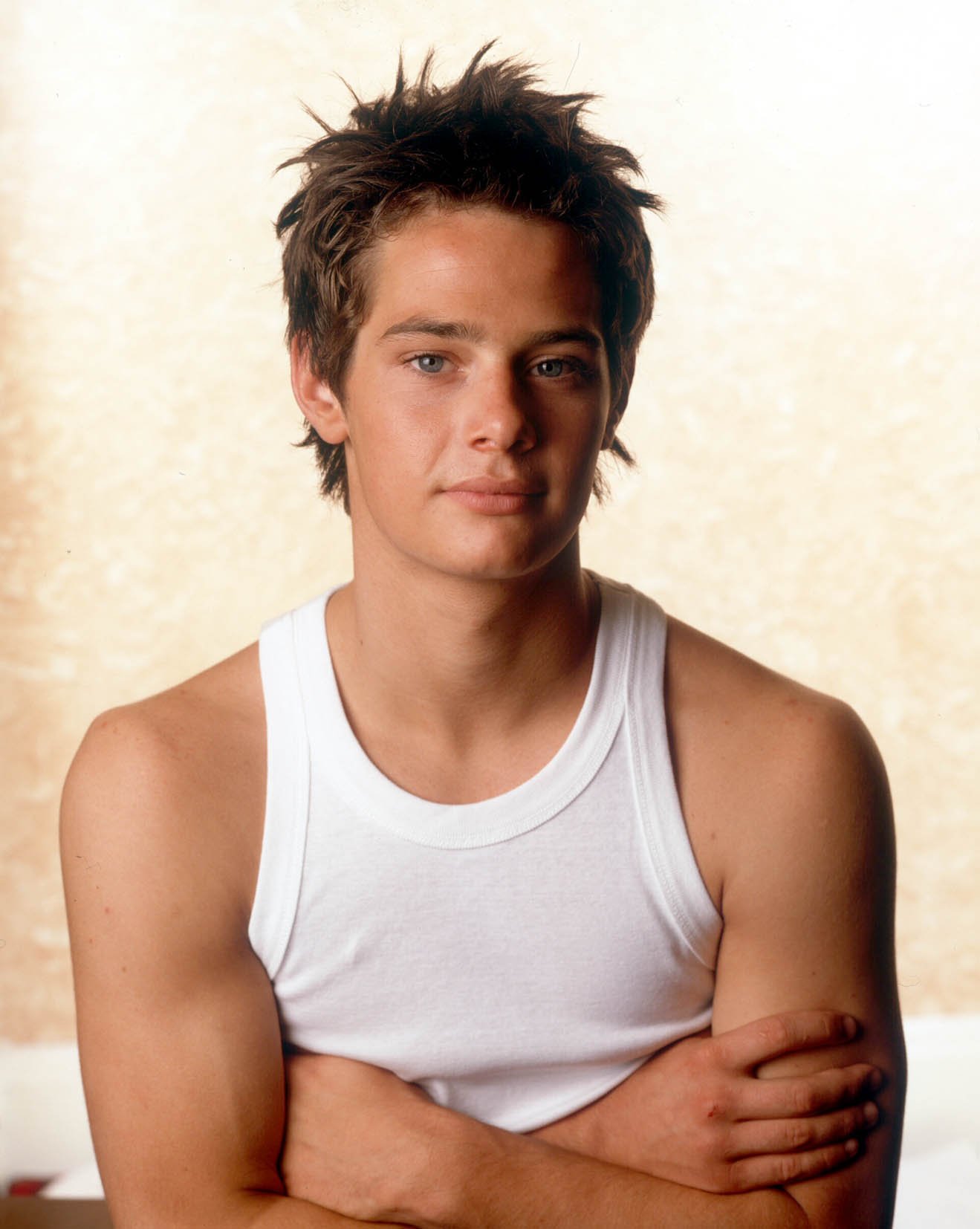 He dated co-star Nikki Sanderson onscreen and four years after his exist in 2015.

Warren, 34, took part in Dancing on Ice in 2010 with professional skater Frankie Poultney.

He came fifth in the competition and was eliminated during prop week after he dropped his hat.

Off-screen he dated pro skater Brianne Delcourt but it fizzed out in the months after the show.

He also enjoyed a a brief romance with Chloe Madeley between 2013 and 2014, bonding over their love of fitness.

He first shot to fame in CBBC series Kerching! in 2003 and won Best Young Actor award in the drama category for his role in Out of Control the year before.

Danny has since set up an acting school for youngsters in his hometown Essex. 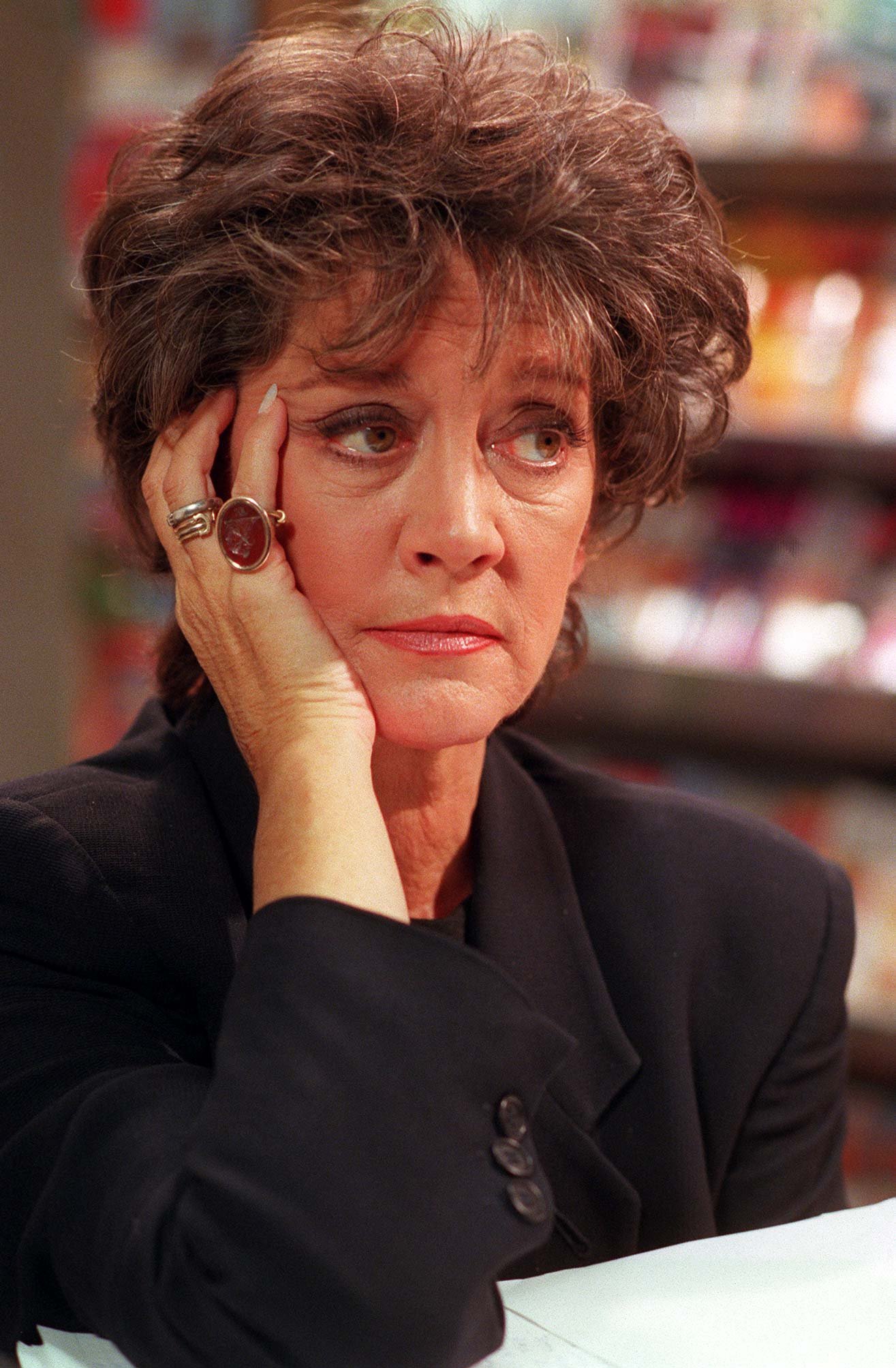 She left viewers in floods of tears as her battle with cervical cancer came to an end in 2001.

She was featured in high-profile storylines such as a problematic marriage to the long-running character Mike, kidnapping, and a supermarket siege.

Amanda has remained on our screen taking a cameo role in BBC One's Holby City. 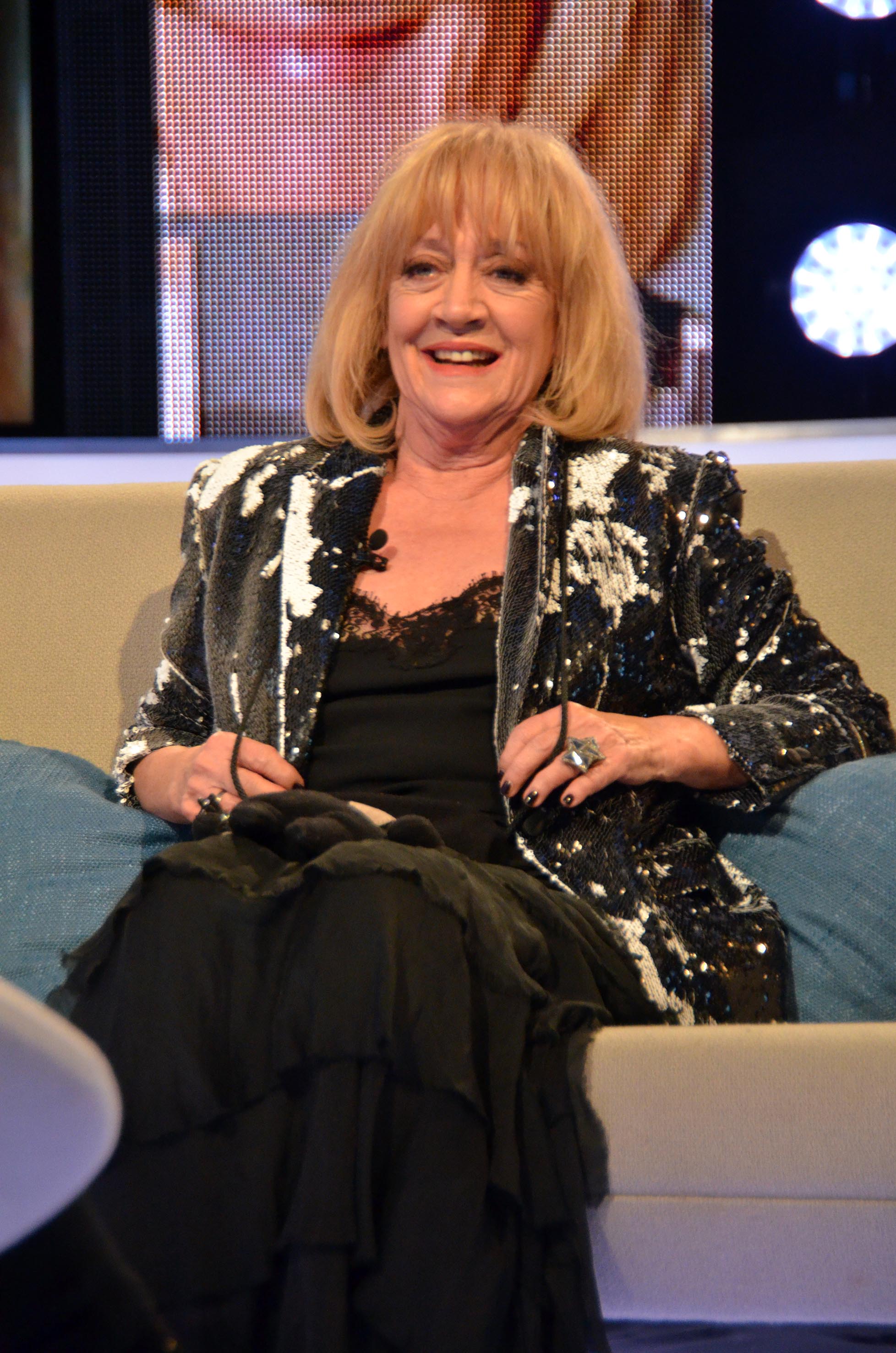 She also made appearances on Celebrity Big Brother and Hells Kitchen.

In her autobiography, Amanda identified as bisexual and had a long-term romance with Crossroads star Heather Chasen.

In 2014, she tied the knot with her partner Hilary Bonner, and live between Somerset and London.

In 2019, Amanda was left shaken after experiencing electric shock when the fuse tripped in her London apartment.

Speaking to the Sunday Mirror, she said: "I was in my flat in London and the electrics tripped. I went to put it on, I was touching a lamp behind it. I was pinned by both arms to the wall by the electricity going through me." 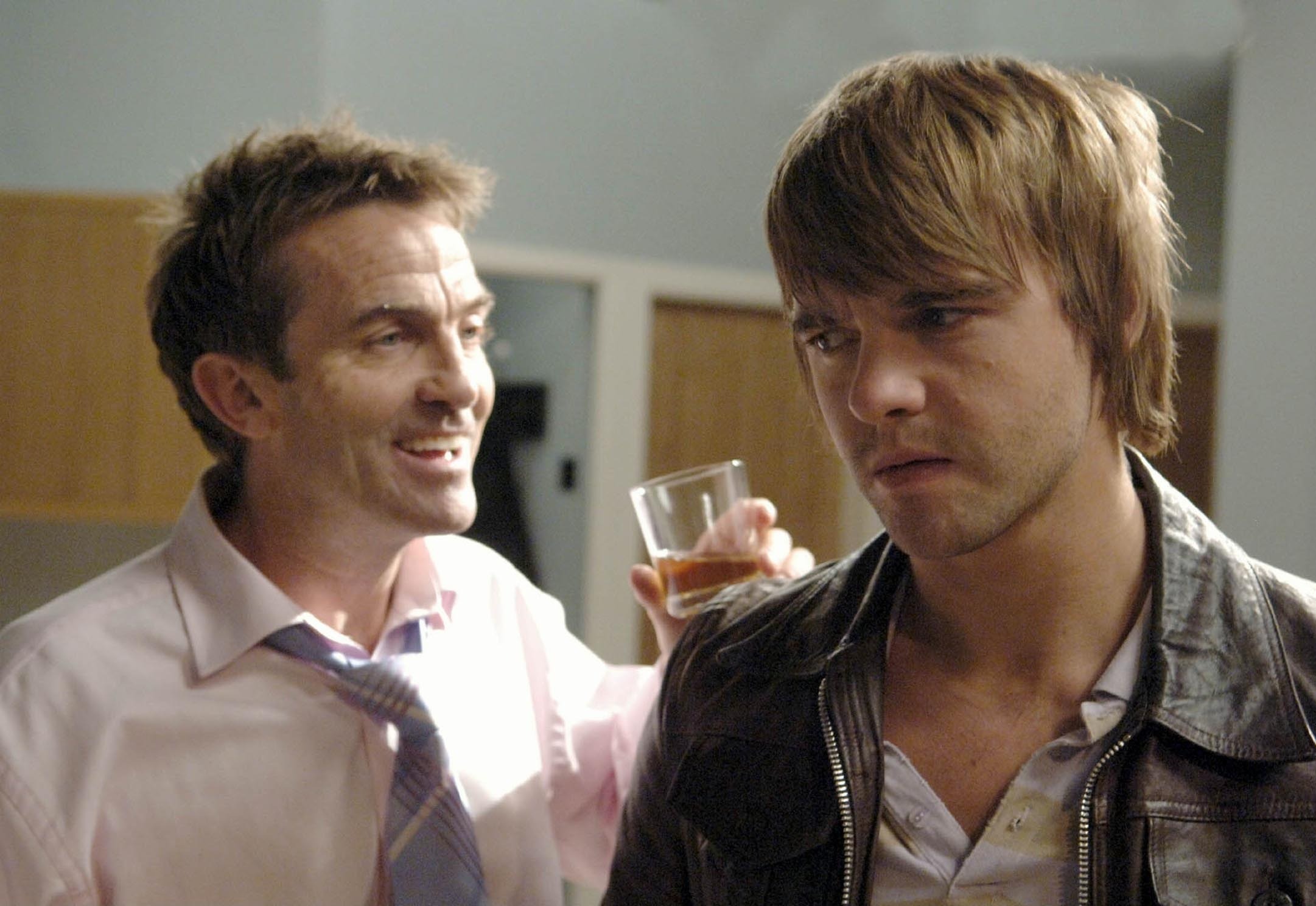 Actor Rupert Hill left viewers stunned as he embarked on an illicit affair with his stepmum Frankie.

After seven years on the soap, he exited in 2011 after the affair was exposed.

Rupert, who switched careers to become a taxi driver, landed smaller roles in The Bill and Hollyoaks after he left the show. 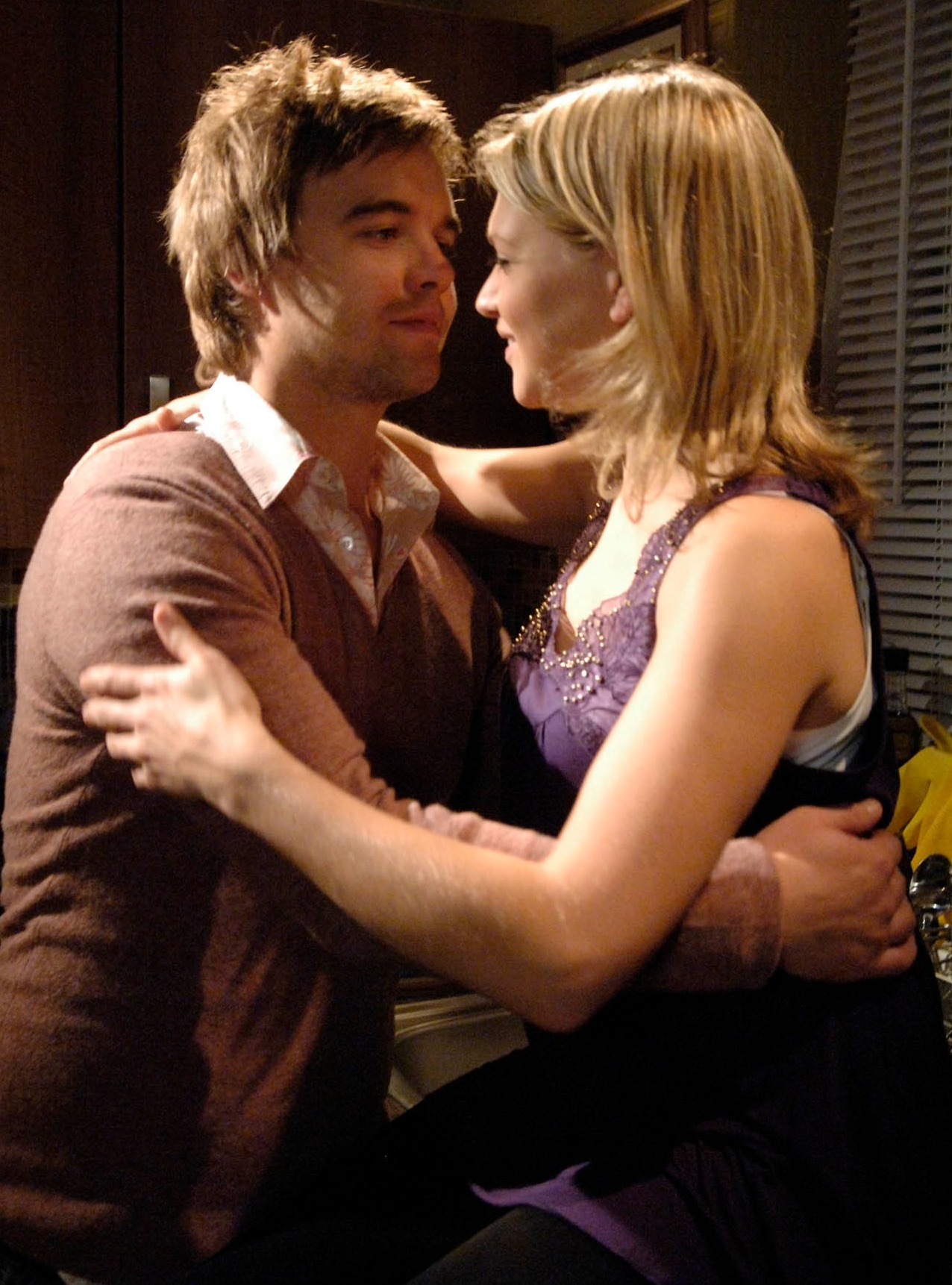 The Manchester lad also owns several pubs in the North of England and took over the restaurant at the Royal Exchange Theatre in 2017.

Rupert has continued to grace the stage, appearing and directing s a production of The Full Monty in 2019.

Speaking to Frankly My Dear, Rupert said: "The guys stripping at the end feels like a defiant gesture and the crowds go wild!" 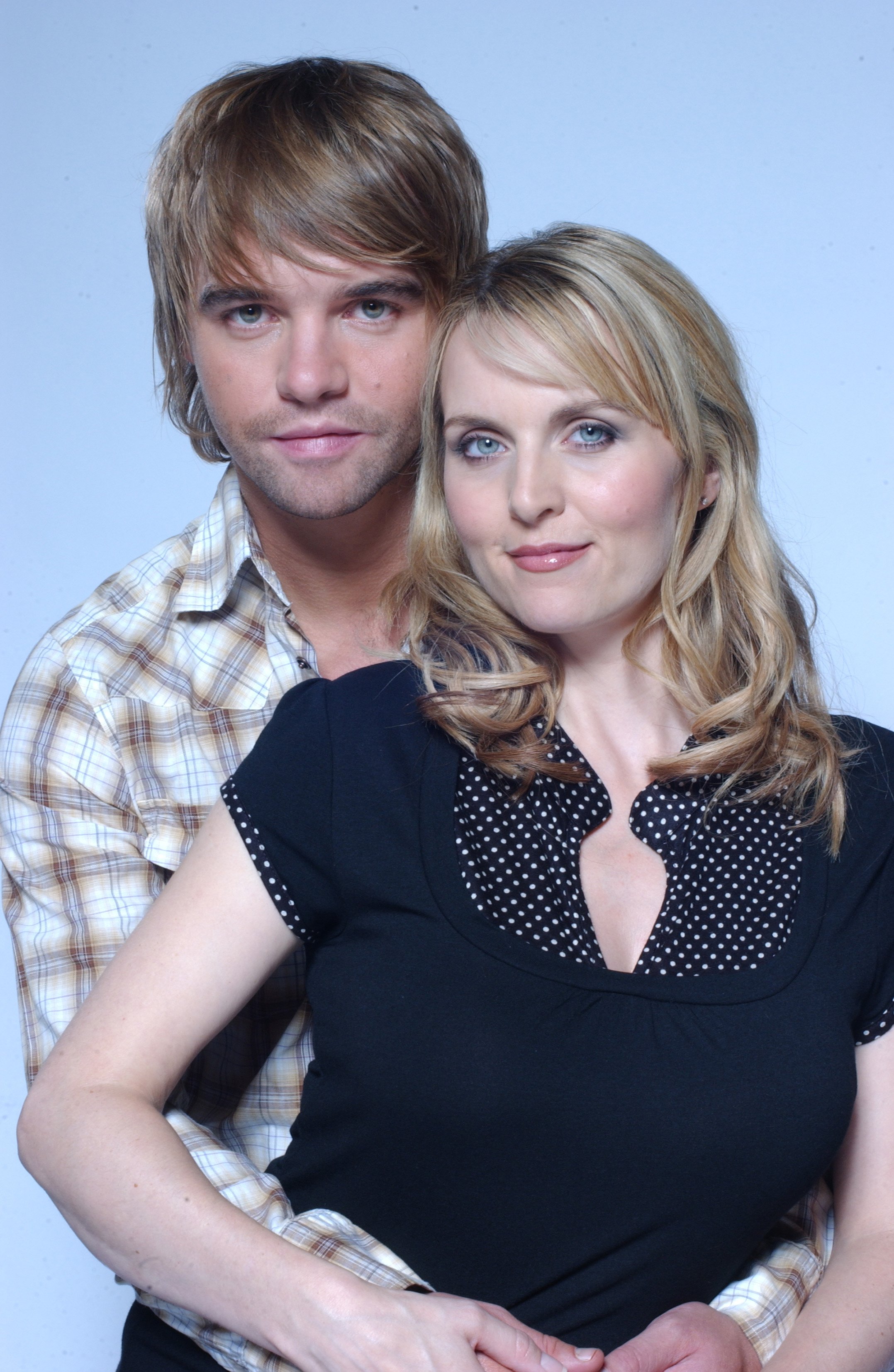 Actress Debra Stephenson played straight talking Frankie Baldwin, she followed hubby Danny on the cobbles in a bid to win him back after having an affair.

The feisty character shocked viewers when she had an affair with her stepson Jamie – resulting in her exit from the show in 2006.

Frankie headed to Essex to start a new life after Danny was unable to forgive her adulterous ways.

Debra, 48, has since acted in TV shows like Waterloo Road, My Mad Fat Diary and Holby City. 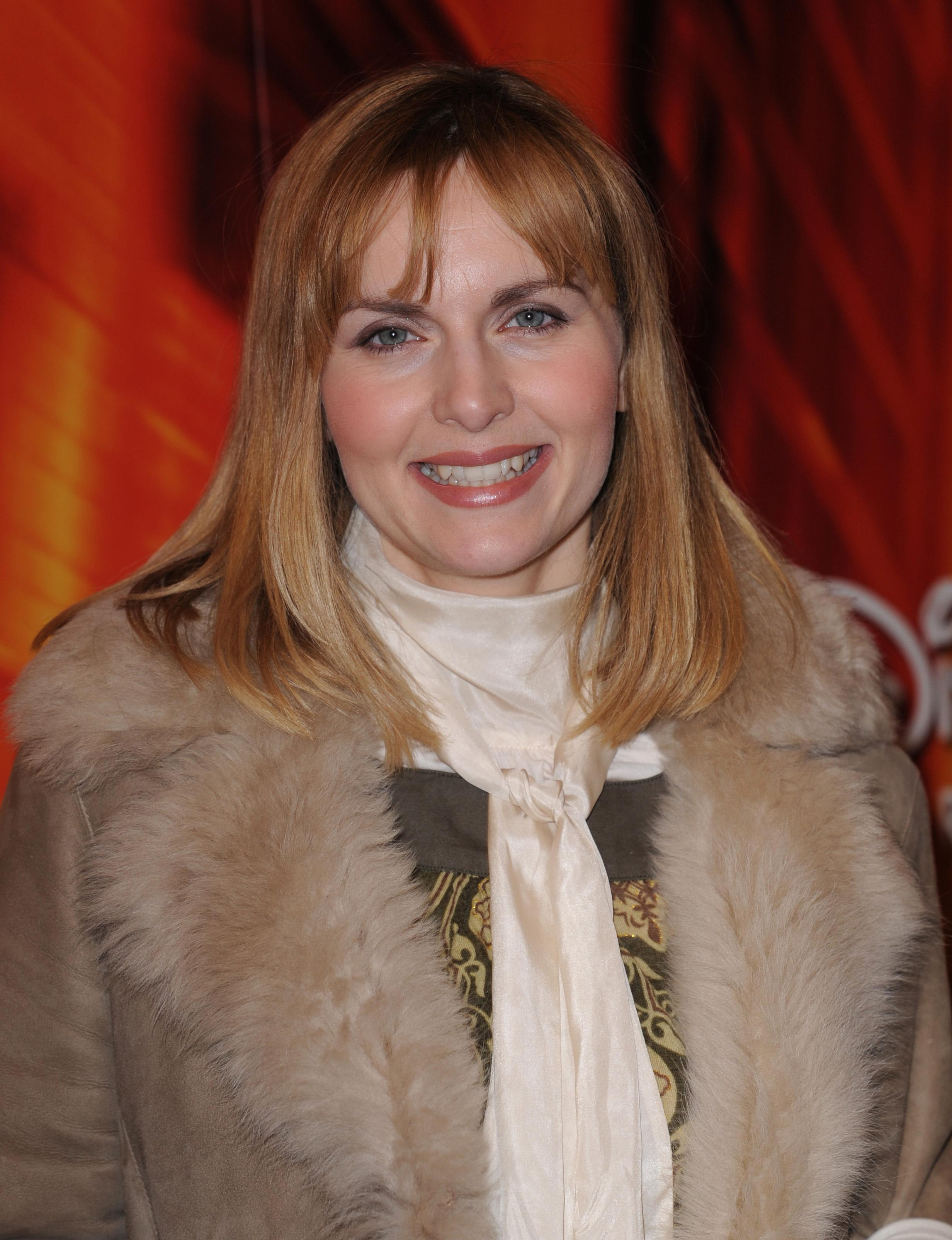 She also tried her hand at several celebrity reality shows, including Battlechefs and Let's Dance for Sport Relief.

Debra continued to make a name for herself with her impressions – appearing on shows like The Impressions Show with Culshaw and Stephenson and The Imitation Game.