KATE Humble’s A Country Life For Half The Price is back for a second series this summer.

The Channel 5 show is a little different to other property shows on TV – rather than just looking for a home upgrade, the families who appear on the show are planning to totally overhaul their lives. 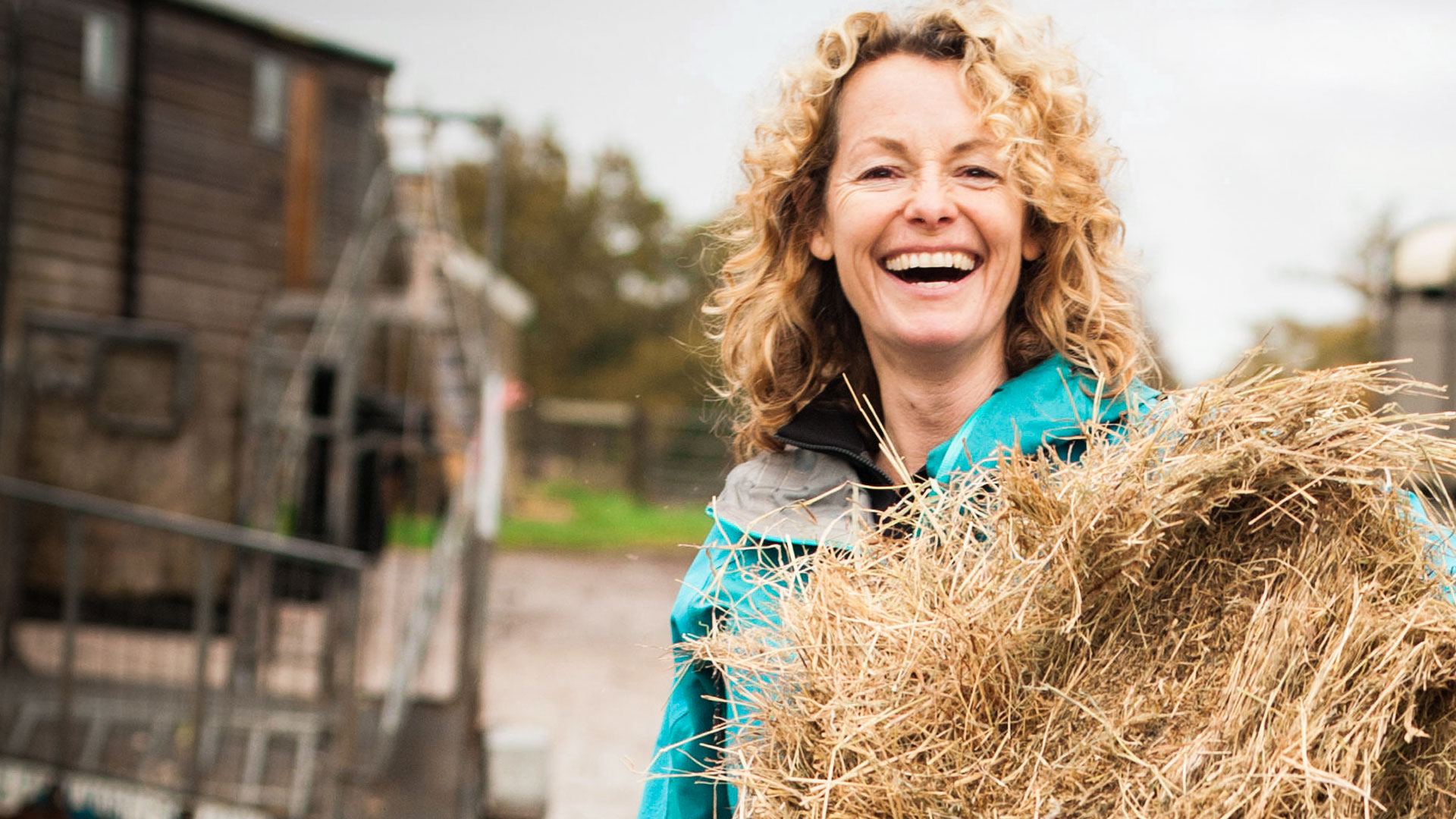 Where is the Channel 5 show filmed?

A Country Life For Half The Price doesn’t have any permanent filming locations.

Instead, it follows presenter Kate Humble as she visits different families across the UK who are hoping to escape the rat-race and start a new, simpler life in the countryside.

Kate herself moved to rural Wales 12 years ago, so she’s ideally placed to help others follow the same dream.

On the Channel 5 show’s most recent episode, which aired August 3 2021, Kate helped a family that was looking to move from Reading, where they were living in a cramped two-bed bungalow, to a spacious home in West Wales.

The episode before that saw a family looking to leave busy Cardiff for Ceredigion, a rural country in central Wales.

During the first season, Kate travelled all across the country.

Her visits ranged from Essex to Aberdeenshire to Devon, all in the pursuit of helping struggling families live out their dreams of moving to – quite literally – greener pastures.

Can I visit any of the filming locations?

The filming locations vary week to week, but fans can visit most of the villages and regions mentioned in the programme, and might even consider moving there themselves!

If you’re tempted but can’t face organising it all by yourself, you might even consider applying to be on the show.

When is A Country Life For Half The Price on TV and how can I watch it?

Fans can catch new episodes of A Country Life For Half The Price weekly on Channel 5 on Tuesdays at 8pm.

The episodes are also available on My5, where viewers can stream them anytime – including episodes from series one, which aired in April 2021.

All episodes will be available on the streaming platform until September 2023. 18 May 21
Here's a story about a woman named Annie...  Schitt's Creek star Annie Murphy gets the Brady Bunch treatment in a…
TV & Movies
0