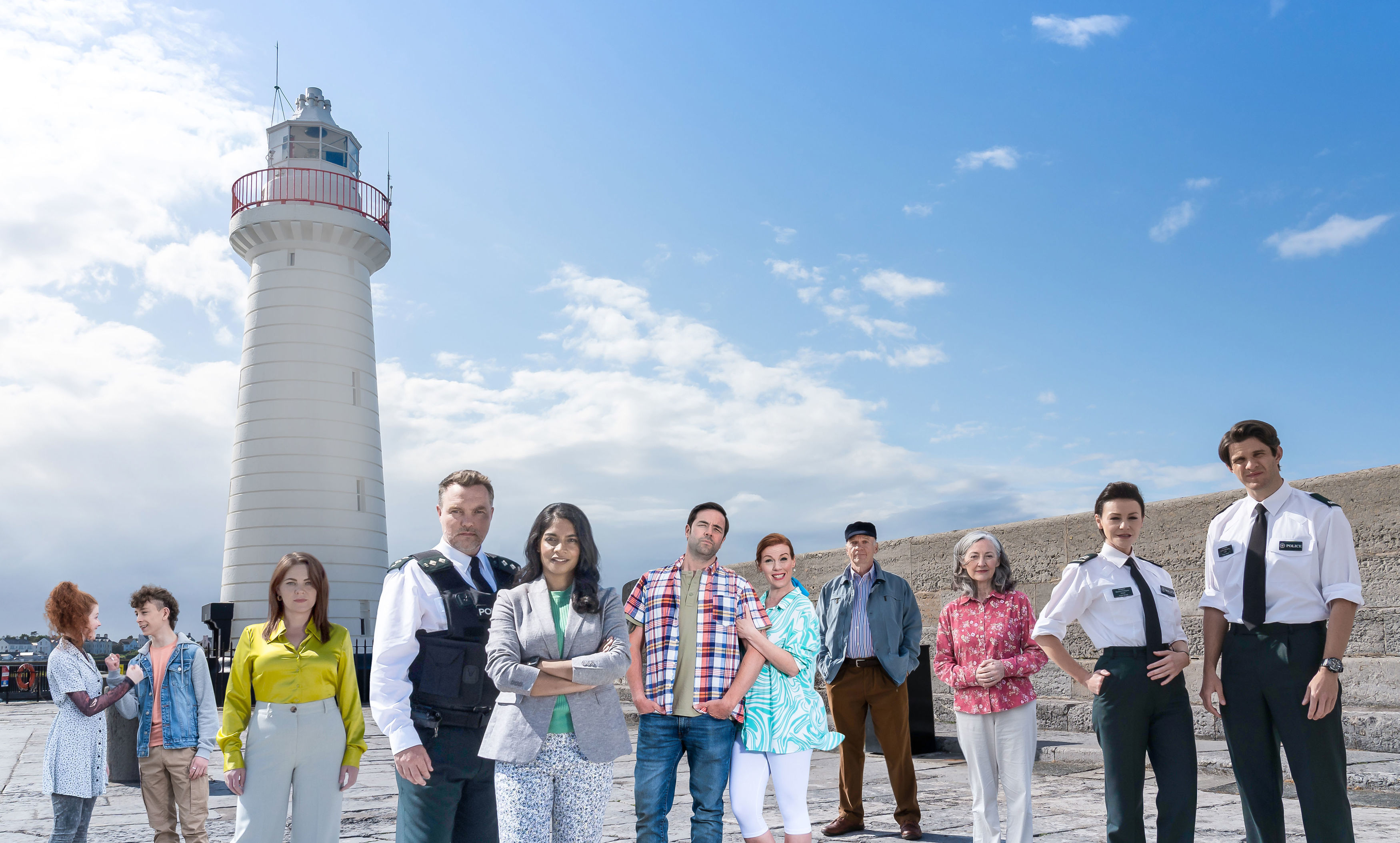 Where is BBC's Hope Street filmed?

Hope Street is set in the fictional Northern Irish town of Port Devine, but in reality it is filmed somewhere else.

Co-creator Paul Marquess said he was “beyond excited to be heading home” to make Hope Street.

“Set on Northern Ireland’s stunning coastline, the series is a celebration of local writing, acting and production talent,” he said.

He also added that their ambition was simple, it was to produce a long-running, returning drama series.

He told Belfast Telegraph: “From the outset, we were determined that the series shouldn’t be about the Troubles or serial killers, but should capture the warmth, good humour and resilience of people from Northern Ireland.” 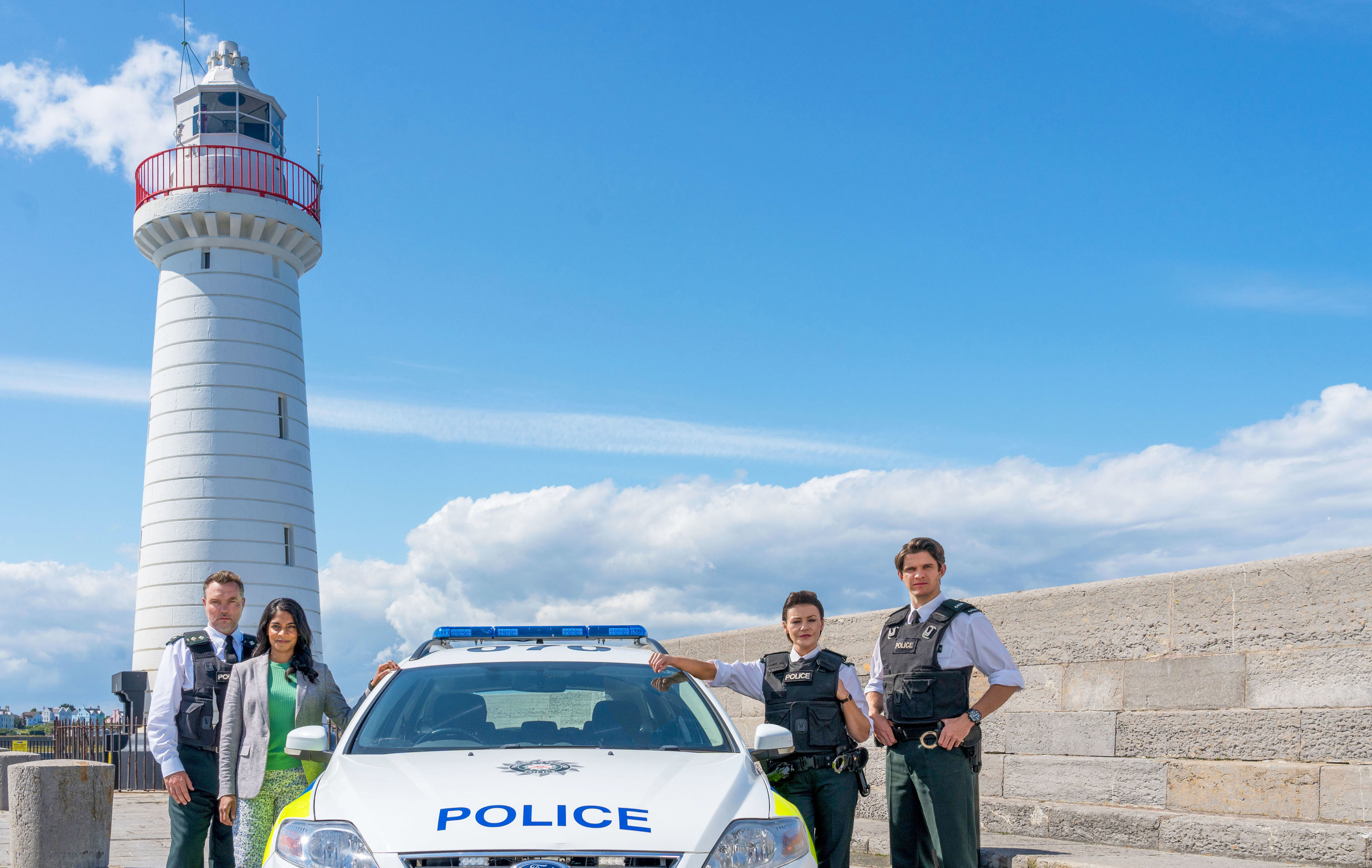 What is Hope Street about?

The weekly drama focuses on the town’s police department and the mysterious arrival of English detective Constable Leila Hussain, played by Amara Karan (The Night of), the first Muslim police officer in the town’s history.

The first episode of Hope Street sees the arrival of DI Hussain in picturesque Port Devine which sets tongues wagging.

Duty Inspector Finn O’Hare, played by Ciaran McMenamin (Primeval), knows the real reason Leila’s been transferred, but he’s keeping it to himself.

When does Hope Street start and where can I watch it?

Hope Street made its debut on Wednesday night (November 24) on BBC one.

There are 10 episodes of Hope Street, with each episode featuring its own self-contained crime story.

If you miss any upcoming or previous episodes, head over to BBC iPlayer where you can catch up on any aired episodes.

Hope Street will also be making its way to BBC Daytime and Britbox next year (2022). 18 Mar 21
Kat Von D is praising Paris Hilton for her courage, revealing that she and the…
TV & Movies
0 8 Oct 21
From raging fires in North America to fatal floods in Germany and famine in Madagascar,…
TV & Movies
0