POP-ROCK band, the Jonas Brothers, have gained popularity throughout their time in the spotlight. Even now, after they reunited as a band in 2019, they continue gaining great momentum among fans.

However, Joe, Nick, and Kevin Jonas would have never catapulted into fame had it not been for their parents. 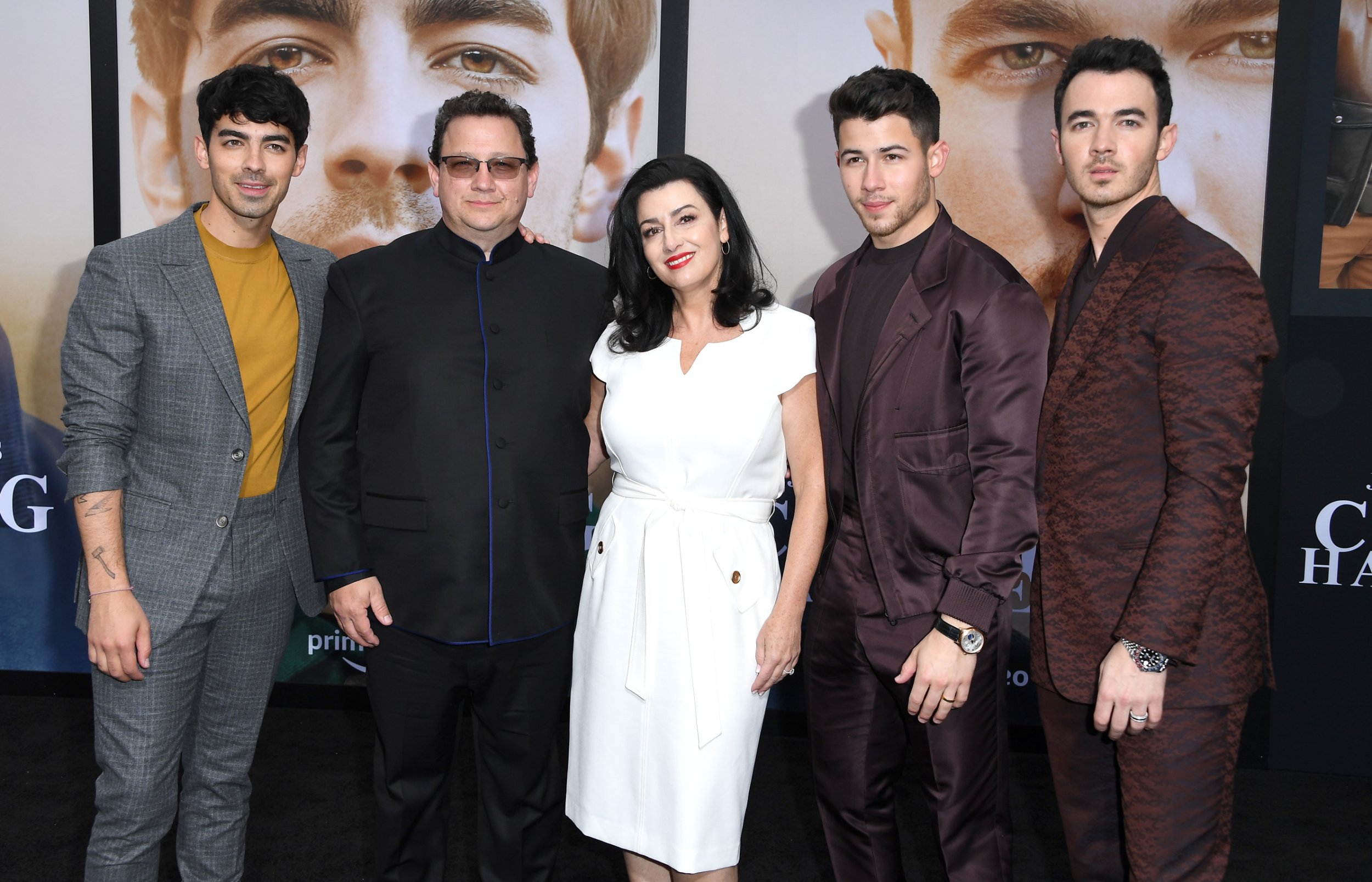 Who are the Jonas Brothers’ parents?

Denise is originally from Dallas, Texas, where she worked as a sign language instructor and worked as a teacher for Christ the Nations Institute in Dallas after graduating from high school.

Paul gave up his desire of becoming a performer in favor of running a music program at the Nations Institute, which allowed him to merge his Christian faith and love of music.

He is also a pastor at the Assemblies of God church, where he is an ordained minister.

The two got married on August 18, 1985, according to VeryCeleb.com, and are still together.

How did Denise and Paul launch the Jonas Brothers into fame?

According to Good Housekeeping, Denise knew that each of her four children, including eight-year-old Frankie, has a unique set of skills, but she and Paul could tell straight away that Nick was different and was interested in the performing arts.

When Nick sang at a local barbershop, according to the article, one of the customers told Denise that he needed a manager.

Nick began recording his debut song in 2004 with the support of his two elder brothers who helped him write it.

“Please Be Mine,” their song, recorded by Joe, Kevin, and Nick, debuted in 2005. Steve Greenberg, president of Columbia Records, decided to sign the brothers as a group upon hearing the song. 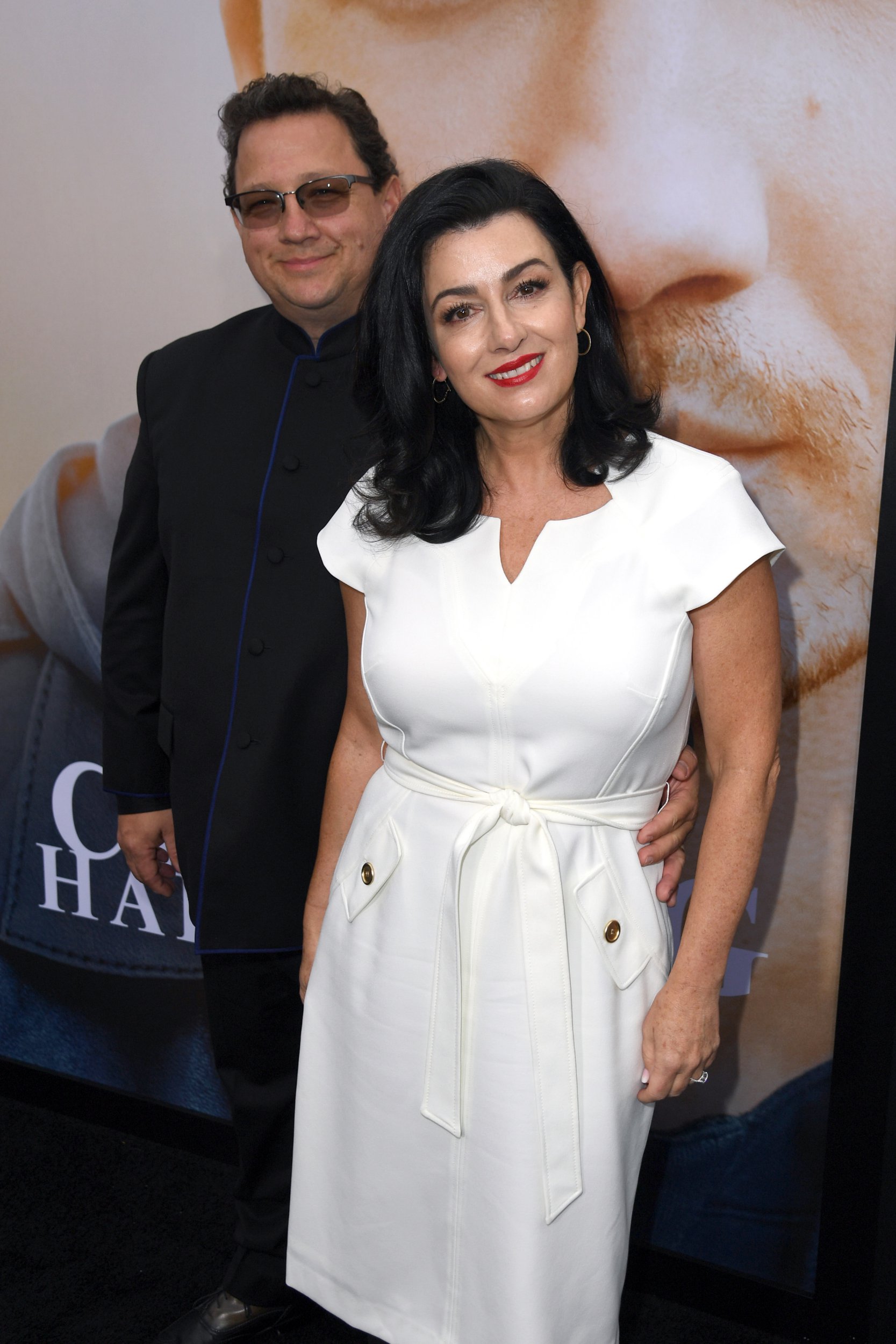 What are Denise and Paul’s net worth?

15 Nov 20
Counting On star Jessa Duggar appears to be following in her parents’ footsteps. While her…
TV & Movies
0