PROJECT Runway is Bravo's reality competition series that features amateur fashion stylists and designers who are guided by fashion experts.

Like all reality competition shows, there is an elite judging panel that is determining who is the best of the best. 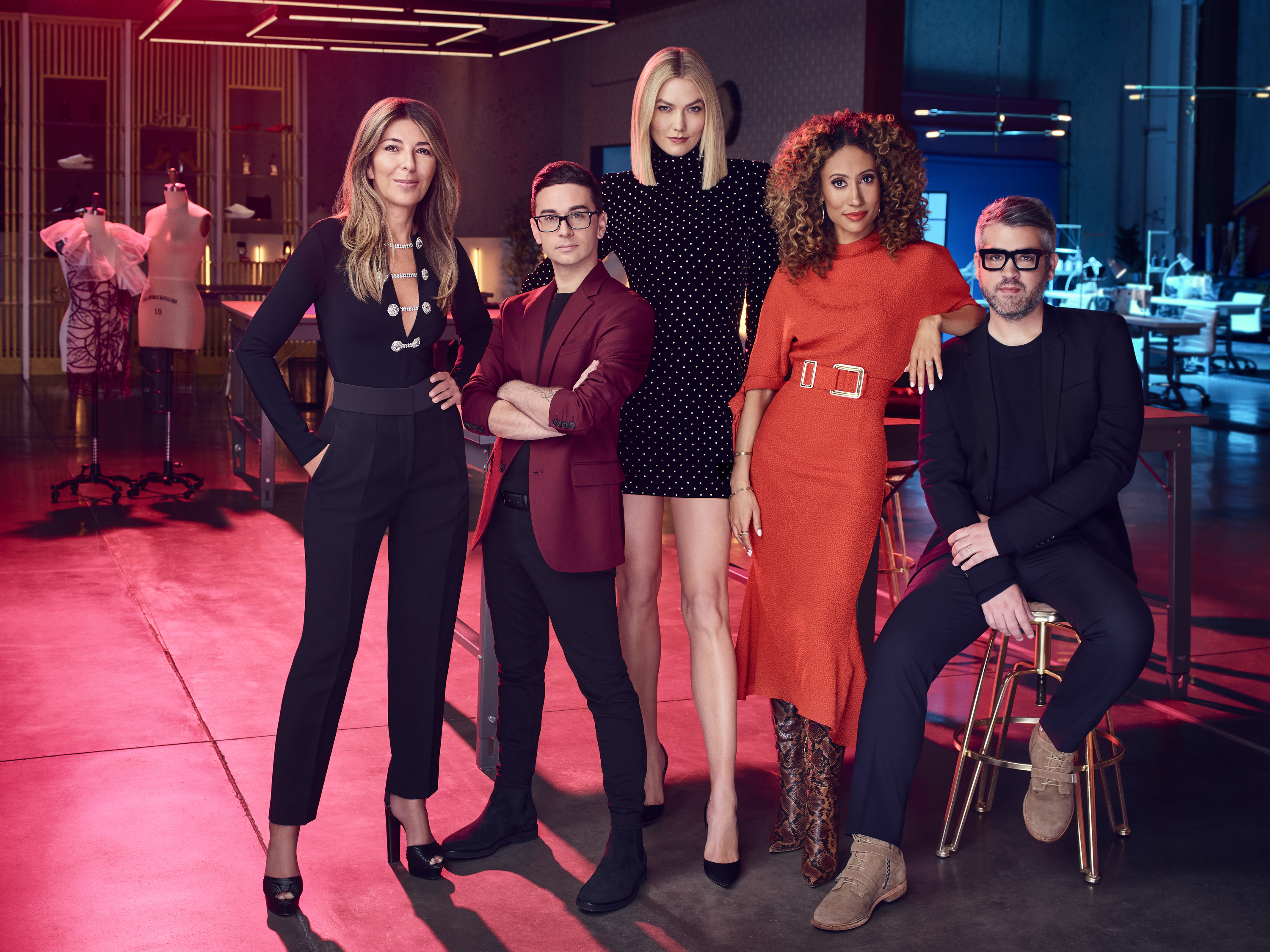 Who are the Project Runway judges?

Project Runway has been on the air since 2004 and is currently in its 19th season.

This season will feature three judges alongside mentor Christian Siriano.

The Project Runway judges include: 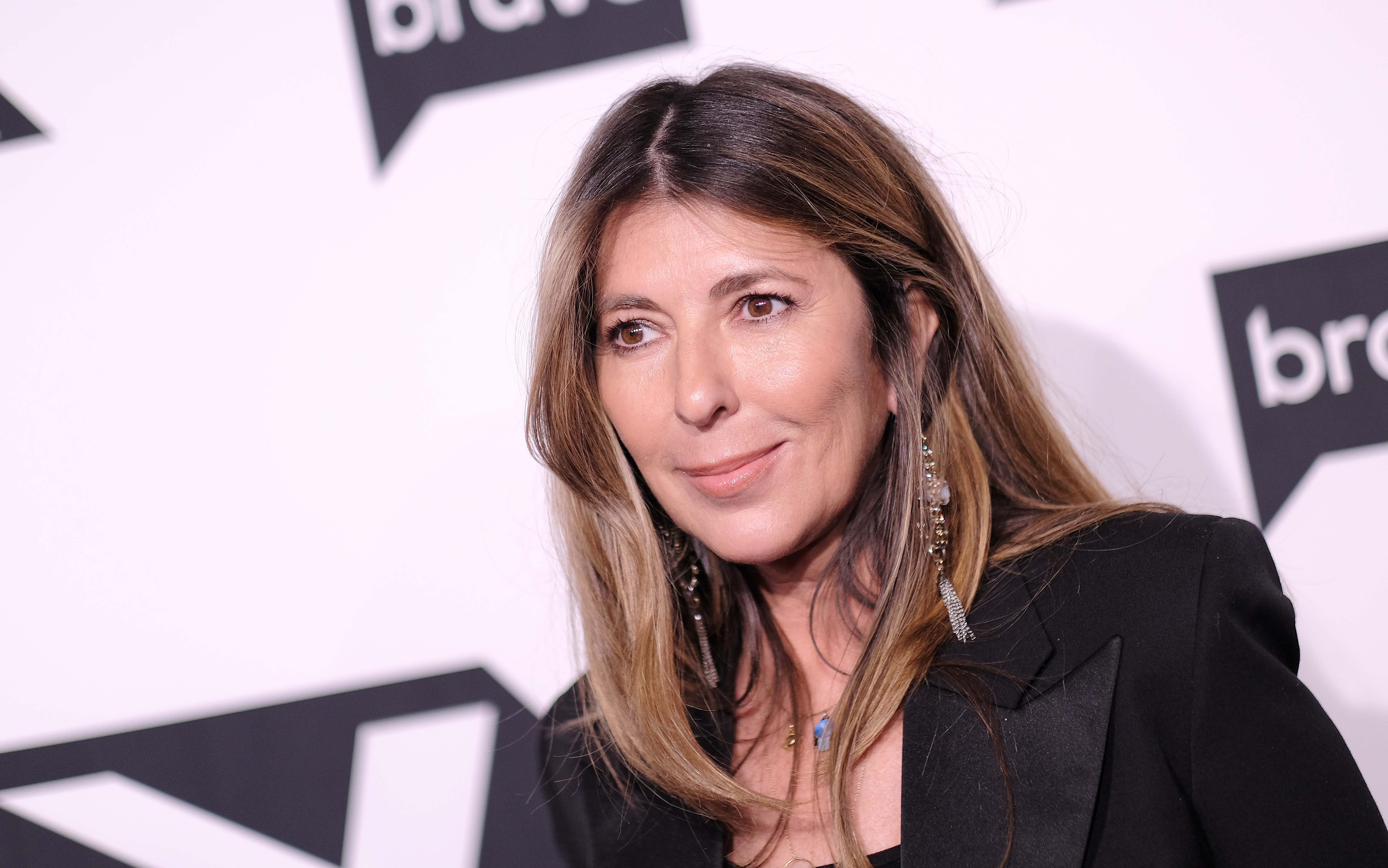 Born May 3, 1965, Nina Garcia is known as a Colombian-American fashion journalist and along with being a judge, she is also the editor-in-chief of Elle, a fashion magazine.

Prior to her career, Nina studied fashion at the Fashion Institute of Technology in in New York City. 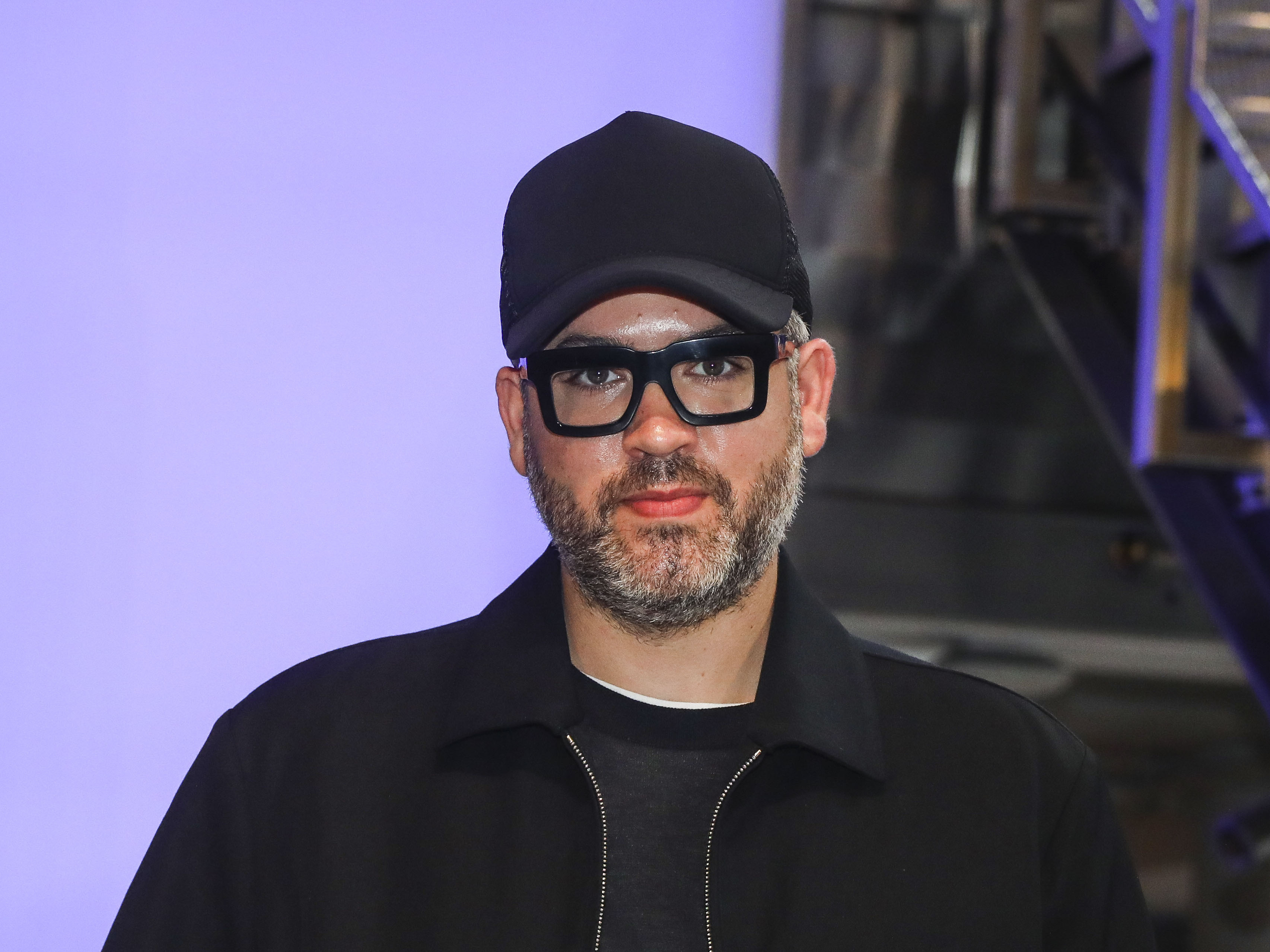 Along with being a judge on Project Runway, he is also the founder and creative director of Brandon Maxwell, the luxury women’s ready-to-wear label.

Brandon has spent years in the fashion industry and has even won a few awards including two CFDA Swarovski Awards for Womenswear in 2016 and 2019. 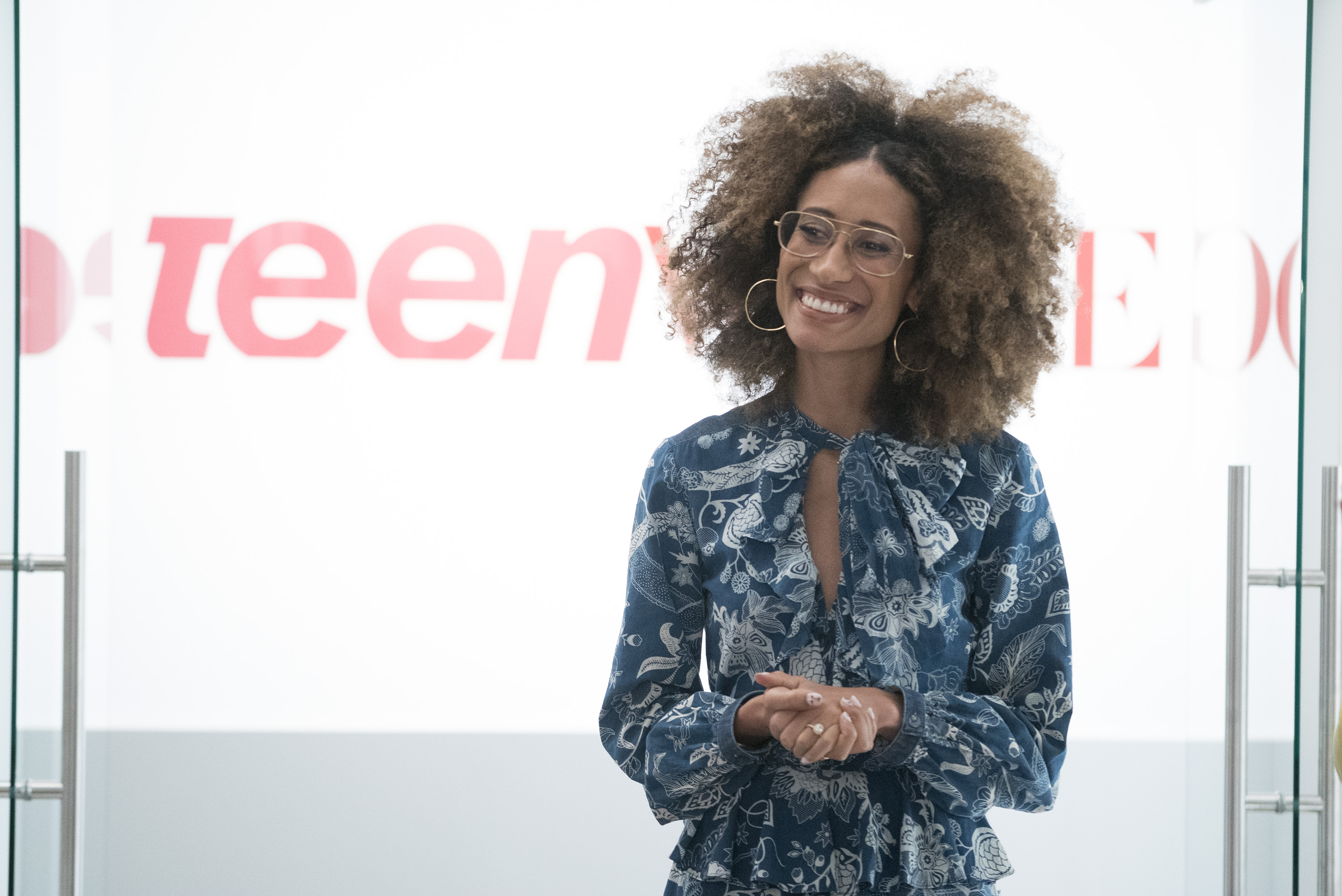 Outside of judging, Elaine also serves as Teen Vogue's editor-in-chief and is only the second person of African-American heritage to hold the title.

She was also a host on The Talk but only stayed with the program for one season following scandals and beef with her co-host Jerry O’Connell.

How can I watch Project Runway?

Project Runway can be watched live on Bravo at 9pm EST or streamed through Peacock.

26 Jun 20
We will use your email address only for sending you newsletters. Please see our Privacy…
TV & Movies
0