SELLING Sunset is back with a bang and of course there is even more drama.

Like most reality shows, season 4 centres around one particular storyline – this time involving The Oppenheim Group's OG Christine Quinn and newbie Emma Hernan. 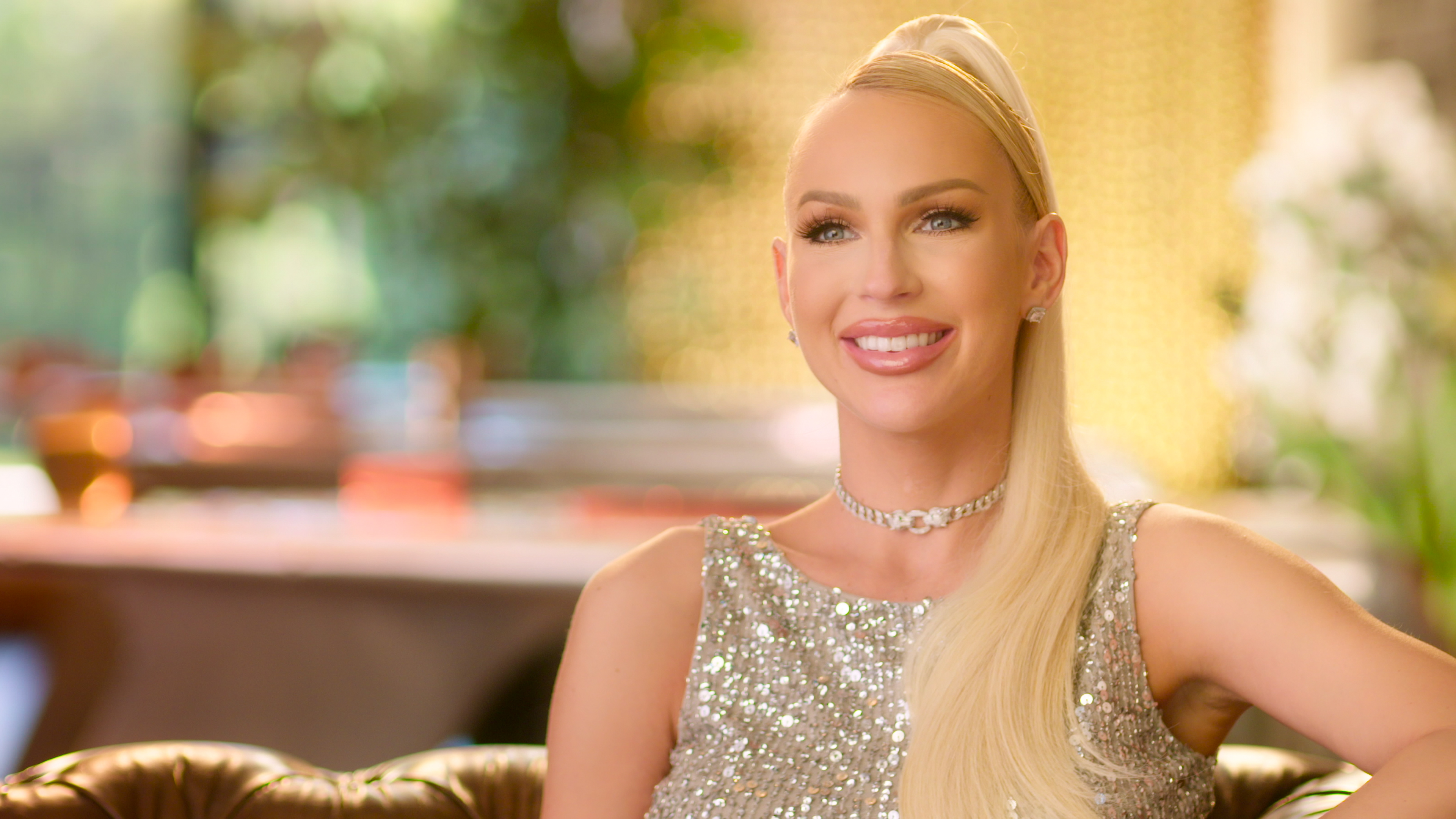 Who did Selling Sunset's Christine Quinn and Emma Hernan date?

So as Selling Sunset season 4 got underway it was quickly established that the two women have a bit of a history.

It then transpired that they shared an ex-boyfriend, who Emma was previously engaged to – and who Christine claims was also her fiancée.

Despite their relationship overlap being the driving force of this season, the man in question is never actually named – so no one has any idea who it was.

Sadly, throughout the new series they also don’t specify what year any of them were with him.

Some internet detectives claim the man is Gregory Kelleher – as there is an image of him kissing Emma on her mom’s Instagram.

However, this dates back to 2014 and he is now married to another woman. 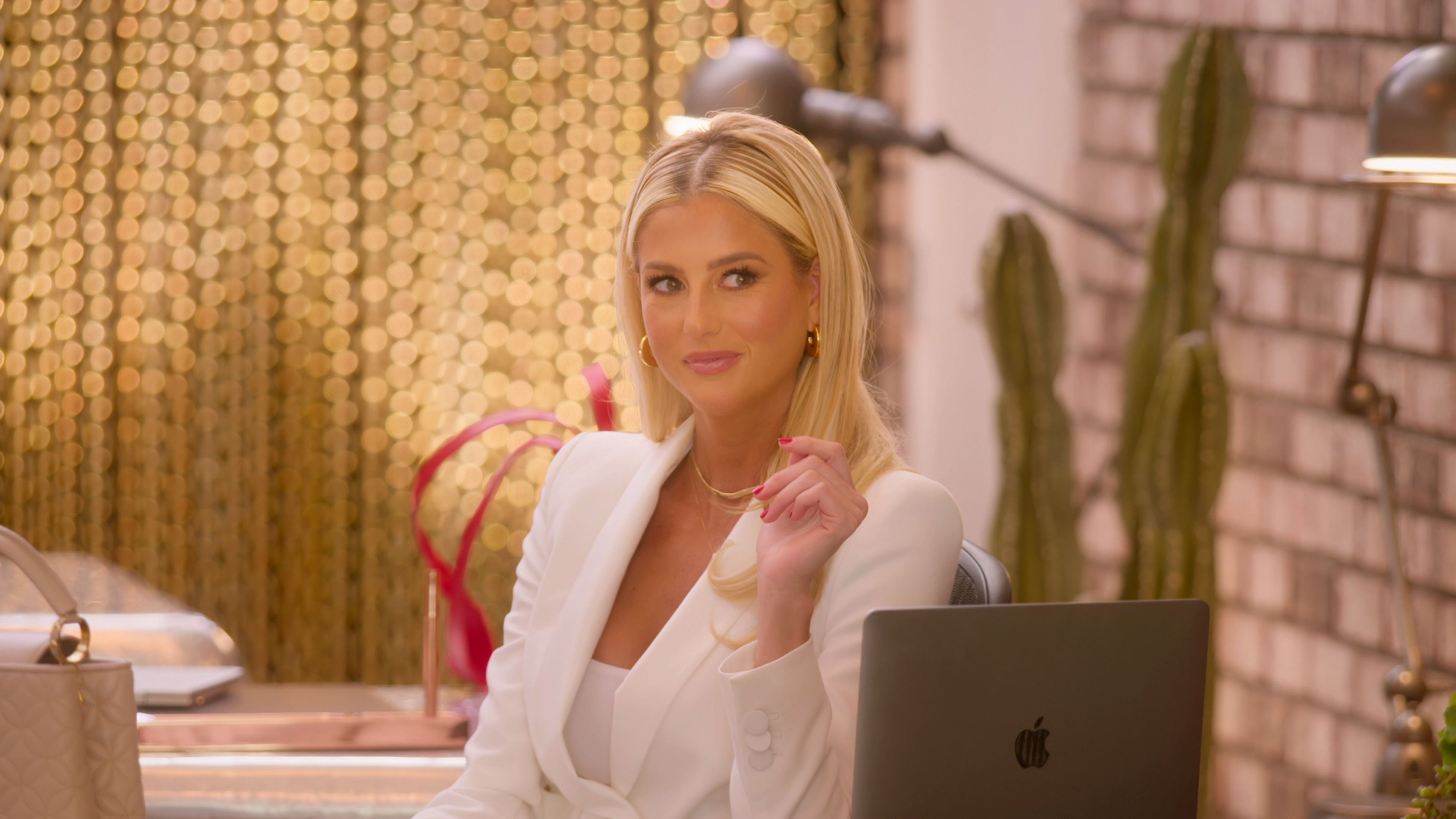 There is no strong evidence that really points to him and it’s all just speculation.

Emma has addressed her feud with Christine in an interview with Cosmopolitan, stating: "I mean, with girls in general…if there’s a guy or their relationship involved, there’s going to be some feelings.

"You'll definitely see it play out on camera. I stay true to who I am and I definitely try to take the high road with everything in life…Just pay very close attention to the facts."

While Christine revealed to Page Six that she really isn't bothered anymore about Emma dating her ex.

She admitted that she was "annoyed every single day," by the ex drama, stating "It’s not something that I would actually care about."

Did Heather Young also date him?

So it turns out the whole saga also involves fellow realtor Heather Young.

She apparently also dated the mystery man for a very short amount of time.

It's not known when she did as Heather is currently loved up with her fiancée Tarek El Moussa.

Christine is happily married Christian Richard, who she wed in 2019.

After getting engaged on Valentine’s Day in 2018, the two officially tied the knot less than a year later on December 15.

The pair met when Christian was viewing of Christine’s properties in Los Angeles. They were engaged just months later.

Christine revealed that she broke down in tears of disappointment over Netflix's portrayal of her special day.

In 2021 the couple welcomed their first child.

Unlike Christine, Emma is not married.

In September 2021, Emma confirmed to People that she is single.

After the drama with Christine, she is likely to keep her personal life private from now on.

15 Aug 20
We will use your email address only for sending you newsletters. Please see our Privacy…
TV & Movies
0