The professional model wasn’t always so lucky in love, having to enlist the help of reality dating shows Love Island and Celebs Go Dating to land a girlfriend in the past.

But it seems that Eyal Booker, 23, has finally met his match – in none other than Instagram model Delilah Belle Hamlin.

Fans started speculating over a potential romance when the two were spotted getting cosy together at Coachella festival earlier this year.

They confirmed that the rumours were true last month, as they were spied passionately smooching on the streets of Beverly Hills.

Since then, their relationship appears to be going from strength to strength, with Eyal making a tribute to his new love over Instagram earlier this week.

The sweet post showed them sitting by the ocean, enjoying a romantic dinner for two in Ibiza.

Delilah, 21, was perched on his lap with her arms wrapped around her new man, looking chuffed with herself.

He captioned the pic: “Cheers to summer and many more adventures with you.” 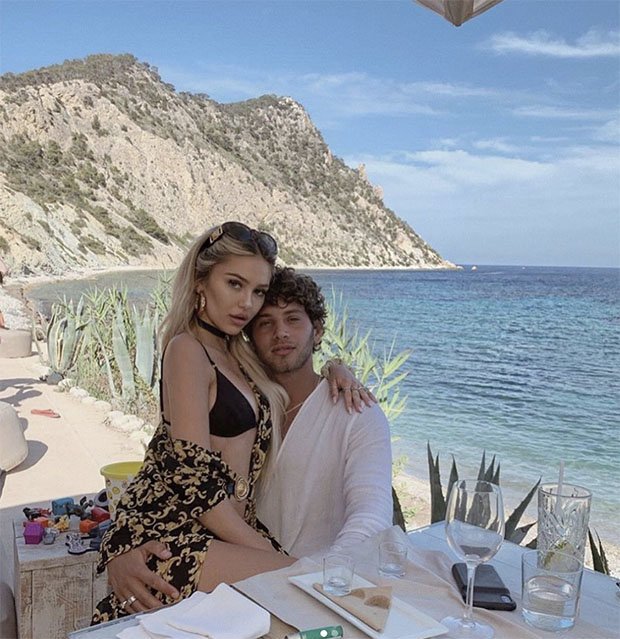 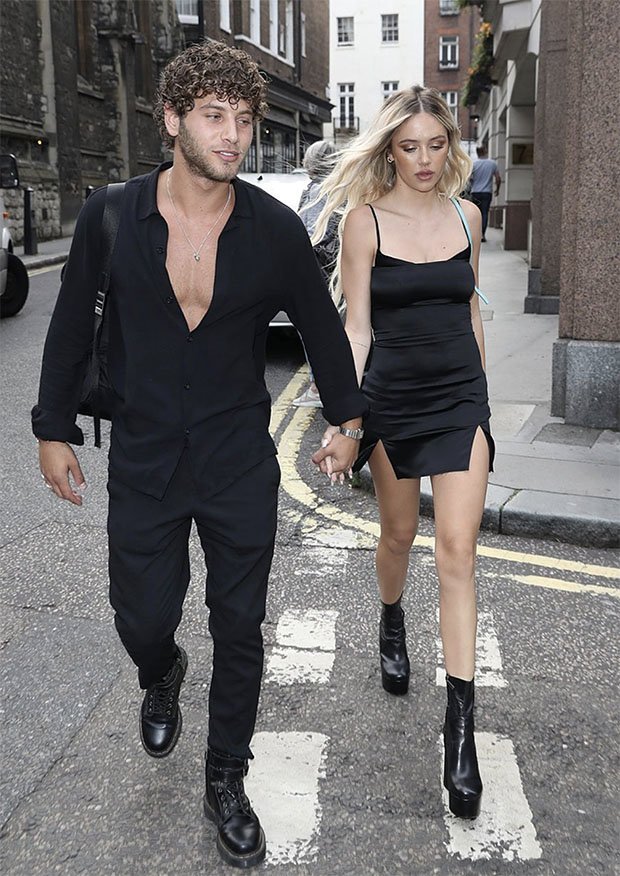 But who is the stunning blonde beauty?

Born to celeb parents Lisa Rinna and Harry Hamlin of Real Housewives of Beverly Hills fame, Delilah has grown up in the spotlight.

The pro model is signed to the agency One Management, who also look after big-name acts like Cardi B and Demi Lovato.

Her Instagram account is littered with red hot modelling shots and selfies, and her follower count is currently at a whopping 1million. 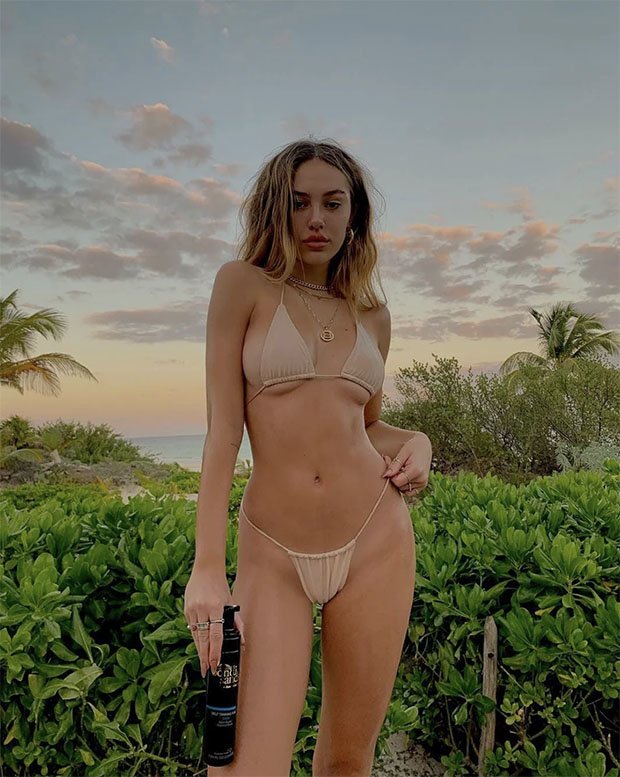 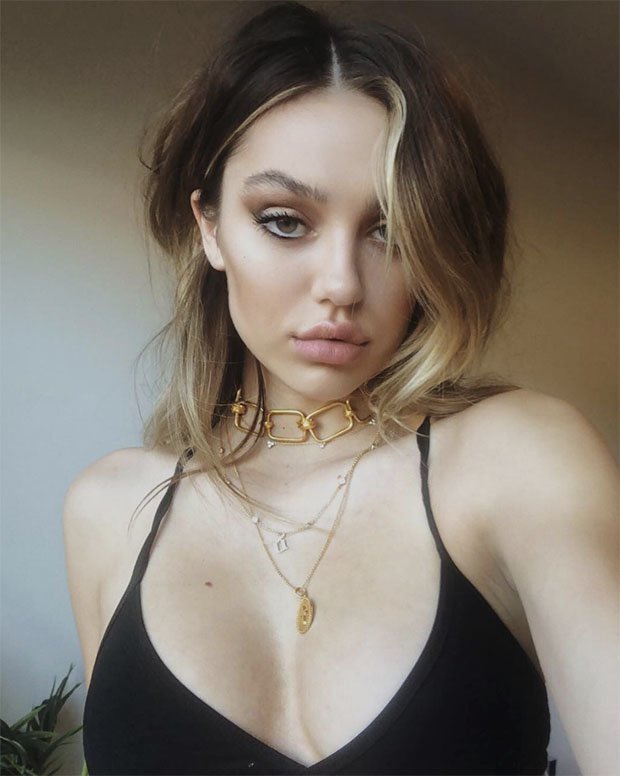 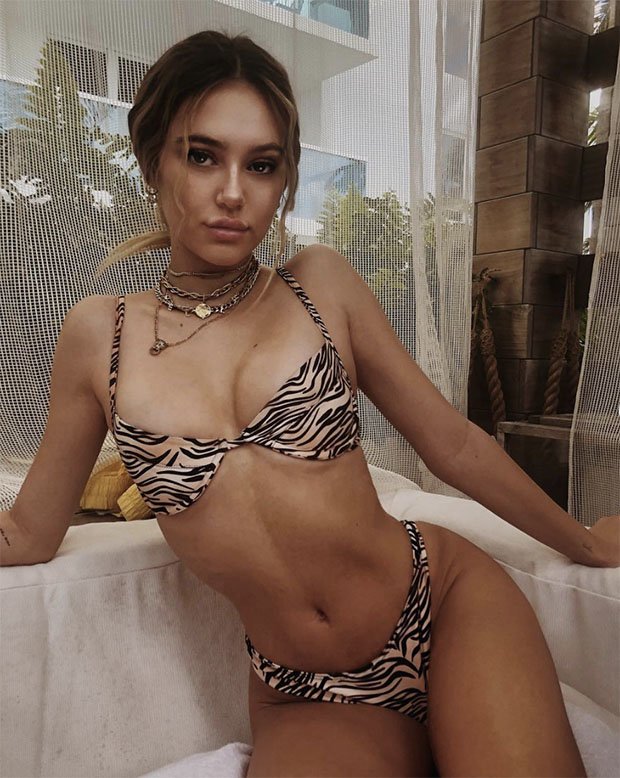 Though the Californian babe was rumoured to appear in Love Island 2019 earlier this year, she’s clearly no longer on the market.

Coincidentally, her new beau cut his teeth on the reality dating show, though he left the legendary villa without a girlfriend.

Thankfully, the handsome couple has found each other – and seem as though they couldn’t be happier together. 18 Dec 20
Death in Paradise: Josephine Jobert says ‘it’s a wrap’Ahead of the release of Death in…
TV & Movies
0

23 Dec 20
The friendship between Candiace Dillard and Monique Samuels appears to be permanently over. While they…
TV & Movies
0