DERMOT O'Leary has made a name for himself as one of Britain's most popular TV presenters.

But behind every great man is an even greater woman – so who is his wife Dee Koppang? 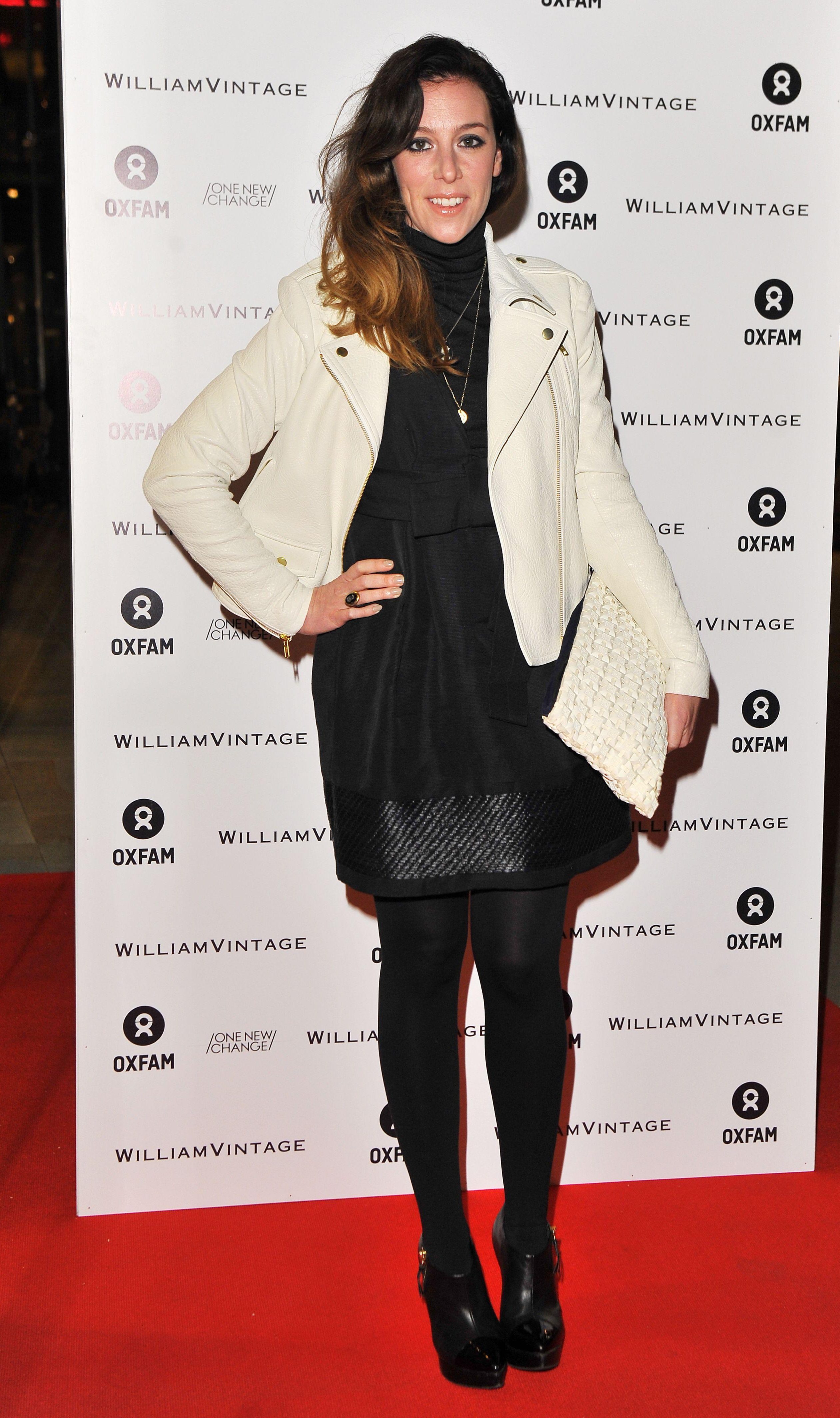 Dee Koppang O'Leary is a 42-year-old producer and director.

She is best known for her directorial work on The Crown and Justin Bieber: All Around the World.

Her other screen credits include The Victoria's Secret Fashion Show and reality show Ladies of London.

Dee met her presenter husband at a TV production company. 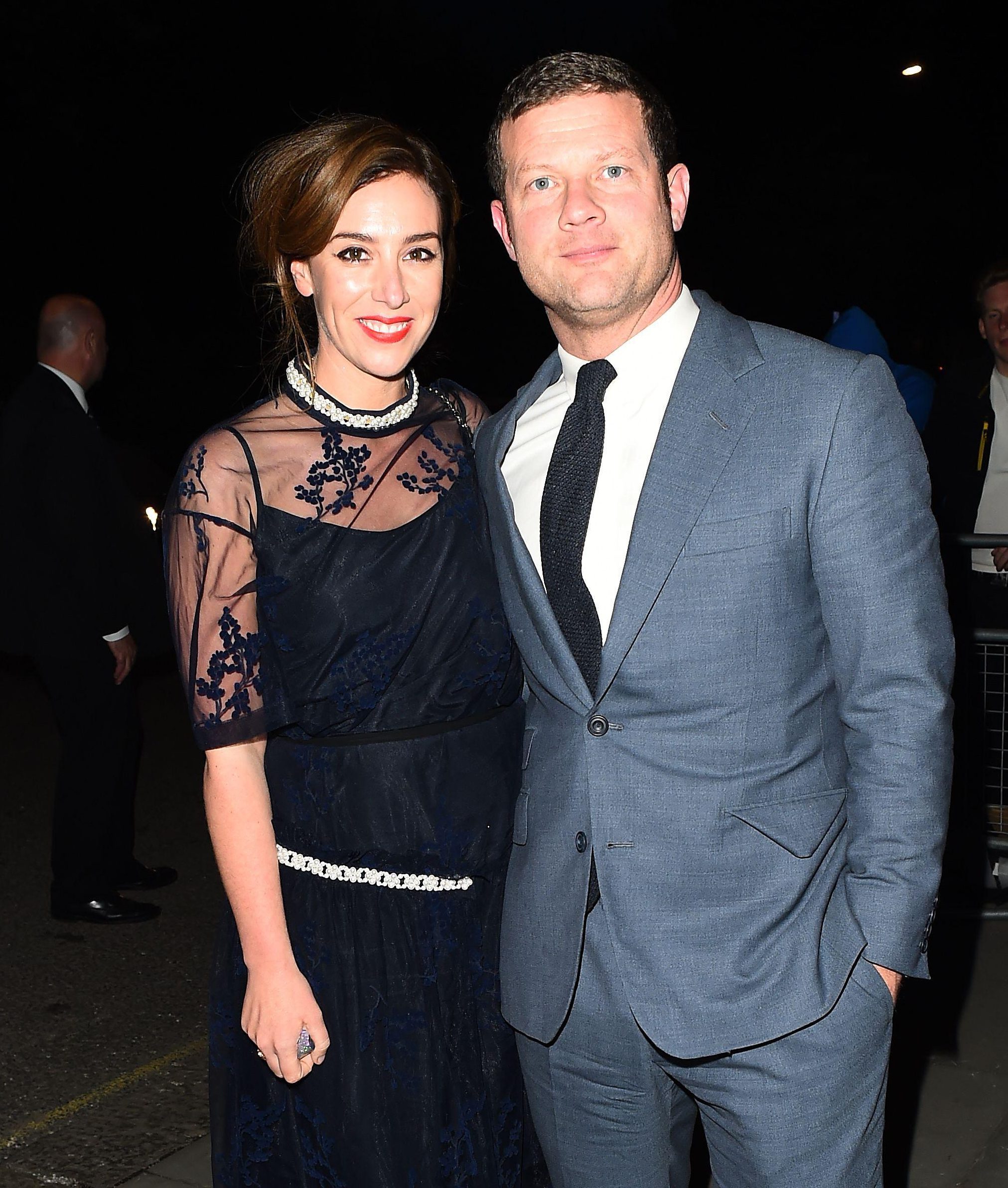 When did Dee marry Dermot O'Leary?

X Factor host Dermot proposed to Dee during a romantic trip to New York in November 2011.

Dermot and Dee tied the knot in September 2012, a whole decade after first meeting.

They got wed in an intimate ceremony at St Mary's Church in Chiddingstone.

Several of their A-list pals were in attendance including Holly Willoughby, James Corden, Keith Lemon and Fearne Cotton.

On June 27, the couple announced the birth of a son.

"We’re delighted to announce that we’ve had a baby!

"Enjoying the cuddles in the newborn bubble… cats yet to be 100% convinced. Lots of love, Dermot & Dee x"

The post was accompanied by a photo of a babygrow with the words, "Koppang O'Leary Productions Est. 2020", written across it.