GREG O’Shea is one of the latest additions to the fifth series of Love Island, with his arrival being teased shortly after Joanna Chimonides' boot from the show.

So what should you know about the new contestant, what’s his profession and who is he hoping to couple up with? Let’s find out… 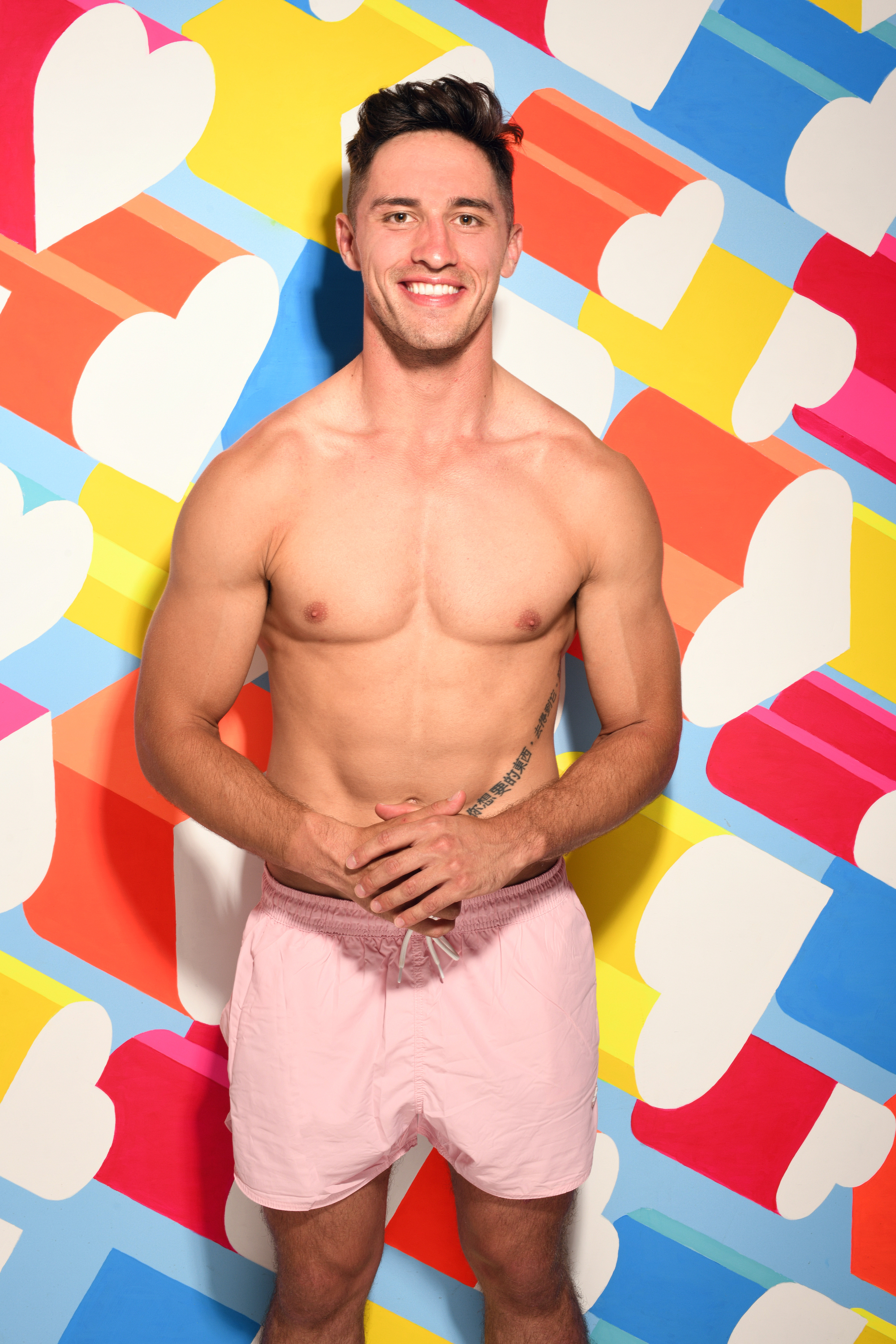 Who is Greg O’Shea?

Greg O’Shea is a 24-year-old professional rugby player from Limerick.

Having remained single for the past year, Greg says he’s finally ready to find love again – and what better way to find his ideal woman than to enter ITV’2 Love Island?

Greg deems himself to be a very social and happy guy, adding that Irish people “bring a different edge to the villa so I’m looking forward to bringing that.”

Having watched the show over the past couple of weeks, Greg believes that he’ll get along great with Anton because their personalities are very much alike, while Tommy would be another Islander he’d get along with over their passion for sports.

While Greg isn’t famous himself, he’s good pals with a number of Irish athletes including the pro rugby players that he used to play with over the years.

Having broken his nose on multiple occasions, Greg says he’s no longer a solid 8 and now rates himself to be a 7, adding that “the lads always say I give the girls a cheeky smile, so that’s probably my best feature.”

Barcelona living up to expectations so far 🇪🇸 #barcelona #travel

Barcelona living up to expectations so far 🇪🇸 #barcelona #travel

What’s his type on paper?

Greg is looking for a girl who is all about loyalty and honesty, mentioning that he’s never been the type of guy to have a wandering eye if he’s truly committed to someone.

If anything, the girl he couples up with should have confidence in herself and certainly carry no traits of cockiness and arrogance.

“I want a girl who backs herself and someone who lives a positive lifestyle,” he says, explaining that his personality should match with the Islander he’s coupled up with, otherwise their romance would fall flat in an instant.

Irish model and grid girl Maura Higgins is one of the girls that Greg would be open in getting to know – not just because they are both Irish, but also because he finds her hilarious.

“She’s very naturally funny and she’s gorgeous as well so you never know.”

What are his best and worst traits?

The athlete describes himself as being very focused, energetic and friendly towards others, which he would say are his strongest qualities.

Greg adds that when he’s focused on achieving something – what it may be – nothing is going to get in his way of getting what he wants, and that’s mainly because of his determination to always strive in being the best version of himself.

The muscly hunk could potentially struggle to cope with any potential mess in the villa, mentioning that he’s a complete clean freak, which some Islanders might end up having a problem with.

Nobody wants to be nagged for not doing the dishes, with Greg continuing to stress that he’s certainly not someone to bite his tongue either.

“If I see something that I don’t agree with, I’m not able to hold it to myself – I always have to say something.”

Before entering the Love Island villa, Greg had a measly number of 2,400 followers keeping up with his social media updates, which has seen him post all things concerning his rugby career.

If the Irish hunk isn’t posting photos from his rugby games, he’s most likely seen showing off his muscular physique in a pair of tight swimwear.

There’s no doubt that Greg’s number of followers would have skyrocketed by the time he leaves the Love Island villa.

What time is Love Island on tonight?

Love Island airs every weekday – and on Sundays – at 9pm on ITV2.

Of course, if that's not enough then make sure to check out Love Island: Unseen Bits on Saturdays, which replaces the main show for the day, offering viewers a round-up all the best bits from the week.

21 Sep 20
When people think of Paris Hilton, they think of wealth, of glamour, of excess. They think…
TV & Movies
0