HALLE Bailey is an American singer and actress who has been cast as Ariel in the upcoming live-remake of The Little Mermaid.

And while some may not be familiar with Halle’s work, she has an incredible line of credentials under her belt at such a young age. Here’s the lowdown. 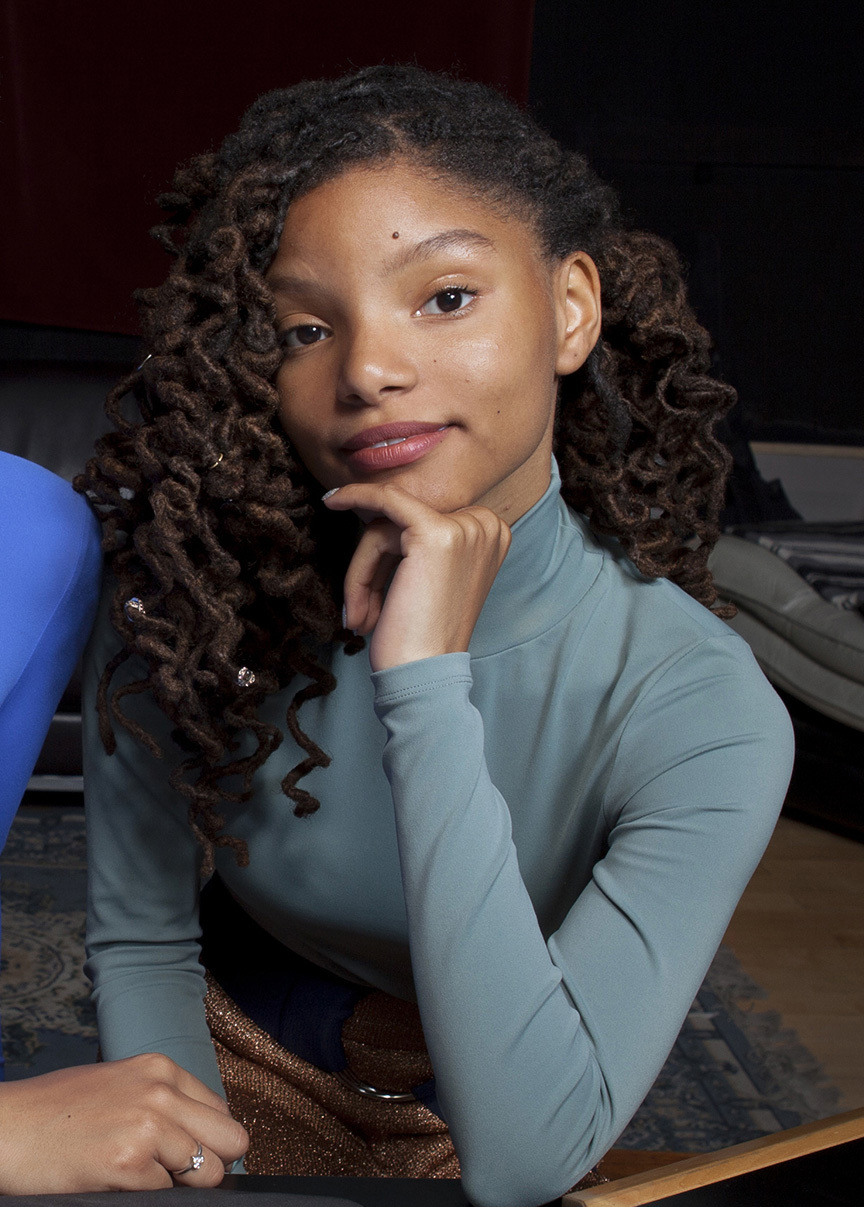 Who is Halle Bailey?

Halle Bailey is an American singer and actress from Atlanta, Georgia.

She was born on July 1, 1998 and later relocated to Los Angeles, California with her family.

In her early teens, Halle and sister Chloe became a sister duo, covering an endless number of songs on their official YouTube page.

The singing sensations were later discovered by Beyonce on the video platform, who then went on to sign Chloe and Halle to her Parkwood Entertainment record label. 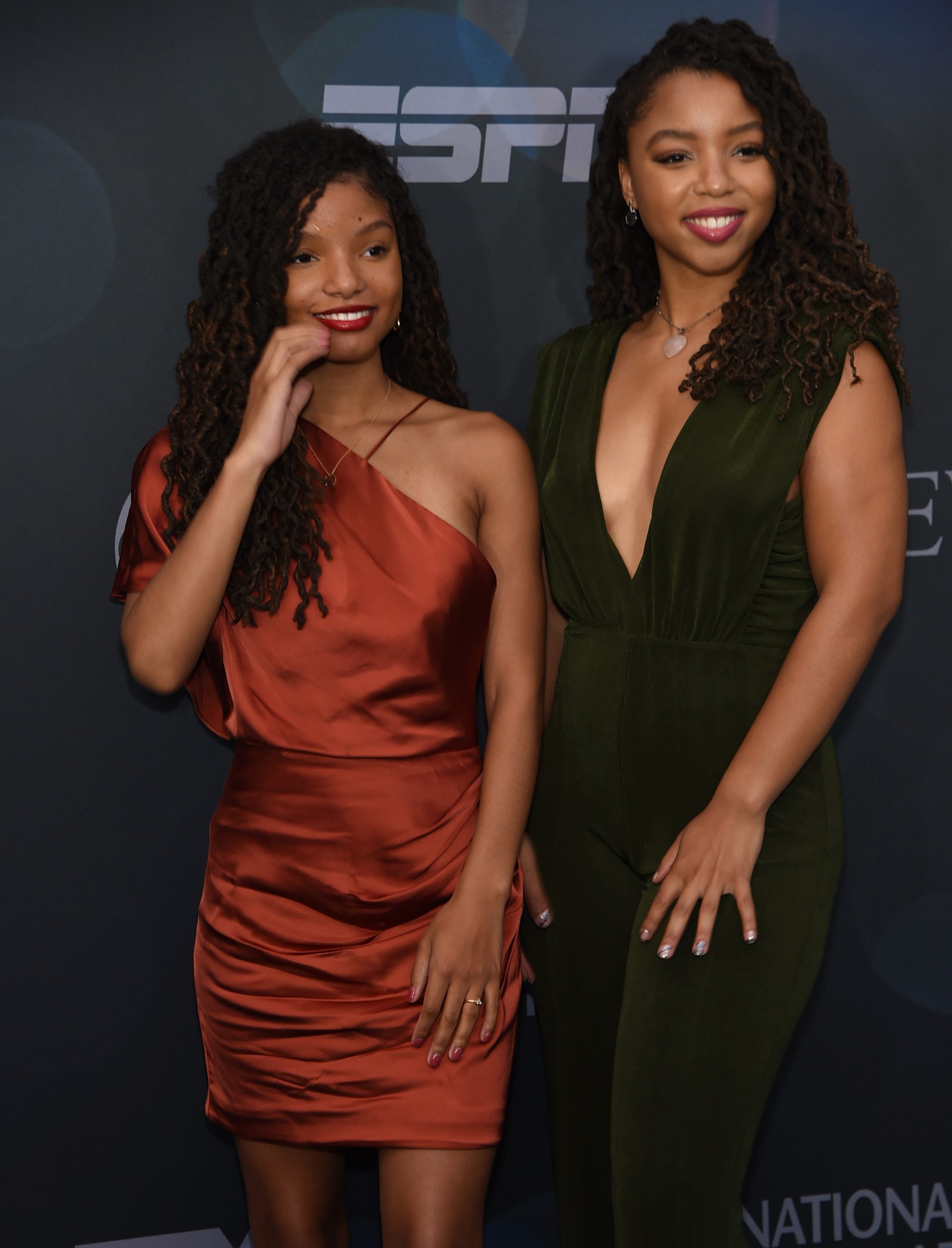 When did Halle find out she had landed the lead in The Little Mermaid?

In July, 2019, it was announced by Disney that Halle had landed the role of Ariel in the forthcoming live-action remake of The Little Mermaid.

The talented songstress couldn’t contain her excitement following the news that she had been cast for the lead role, having described the enormous opportunity as a “dream come true”.

The film's director Rob Marshall explained that it was an extensive search to find the right person to portray the character, but it appeared that Halle stood out from the rest with her rare combination of spirit, heart, youth, innocence, and substance."

He continued: "Plus a glorious singing voice – all intrinsic qualities necessary to play this iconic role.”

The Little Mermaid will commence production in 2020.

What music has Halle released?

Halle and her sister released their debut album The Kids Are Alright under the Parkwood and Columbia imprint on March 23, 2018, spanning three singles including Happy Without Me.

Surprisingly enough, the siblings wrote and produced the majority of the songs listed on their first record, showing clear signs that these girls take their craft very seriously.

Not only that, it indicated that Chloe and Halle are very much involved in the music and content they put out for their growing number of fans.

Is Halle on TV?

In 2018 Halle and her sister landed a permanent role on the hit TV series Grown-ish.

The show, now in its second series, sees the sisters playing twins, even though thye are two years apart in age.

Their song The Kids Are Alright was even used in the first episode.

Did Halle tour with Jay-Z and Beyonce?

When Beyonce and Jay-Z announced they were heading out on a world tour in 2018, titled On The Run II Tour, Chloe and Halle were later revealed as the opening act for the U.S. leg.

There’s no denying that these young ladies have made tremendous moves in the music industry, having even sung America the Beautiful at the Super Bowl LIII on February 3, 2019.