FORMER England footballer Paul Gascoigne's son Regan is set for the limelight as he will be appearing on the new series of Dancing on Ice 2022.

Seeing as this star was dancing before they were walking, we are excited to see how long he can make it in the competition. 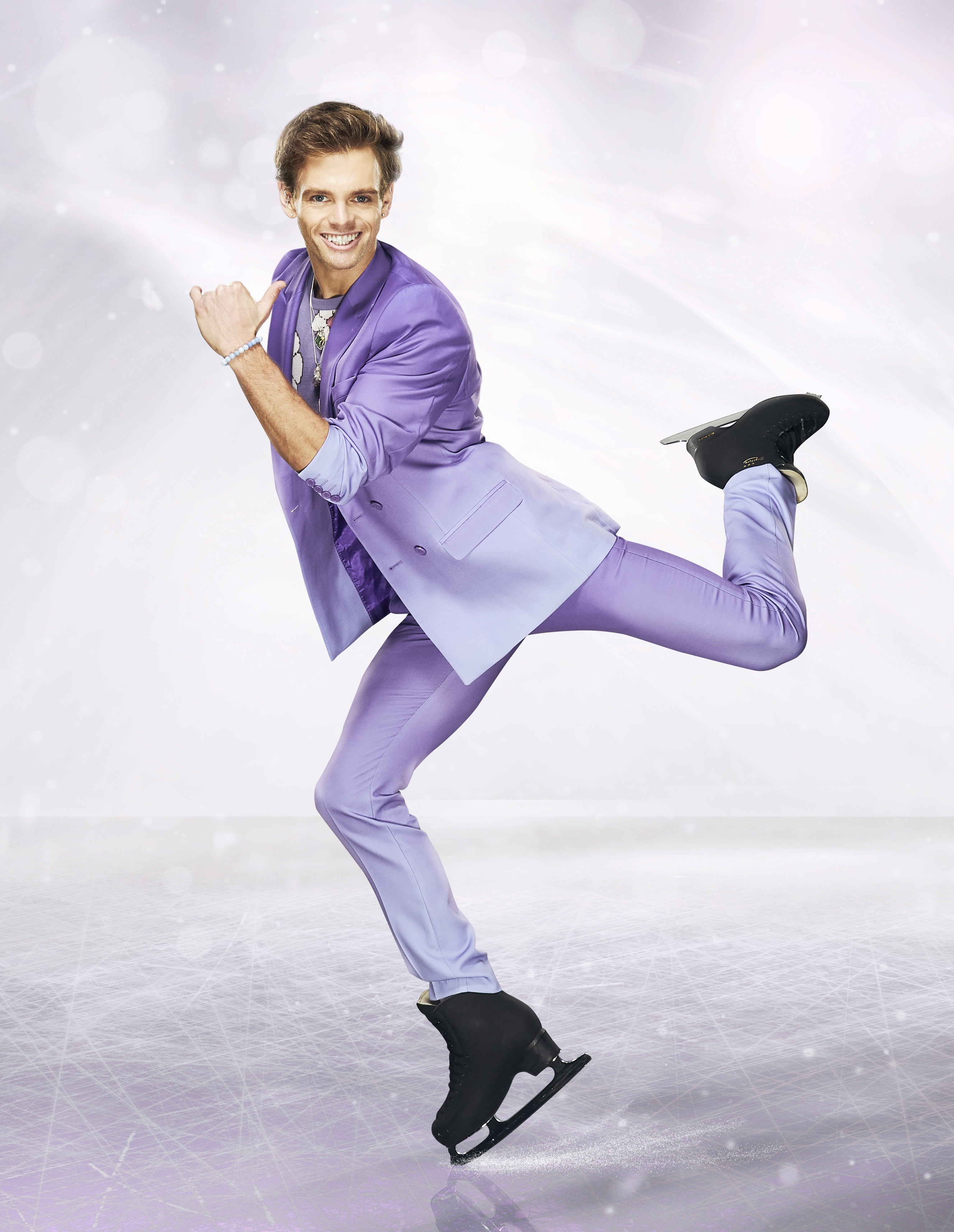 Who is Regan Gascoigne?

Regan Gascoigne is a 25-year-old dancer.

He is the son of England footballer Paul Gascoigne, who played for Tottenham Hotspur, Middlesbrough, Rangers and the England national squad.

At just six-years-old he discovered his love for performing arts and at age eight, he enrolled into the Hammond Ballet School.

He then studied Musical Theatre at Tring Park School for the Performing Arts.

He currently has over eight thousand followers on Instagram as well as being verified.

Check out his Instagram under the handle @Regangascoigne which is full of cute photos of his family and his latest projects. 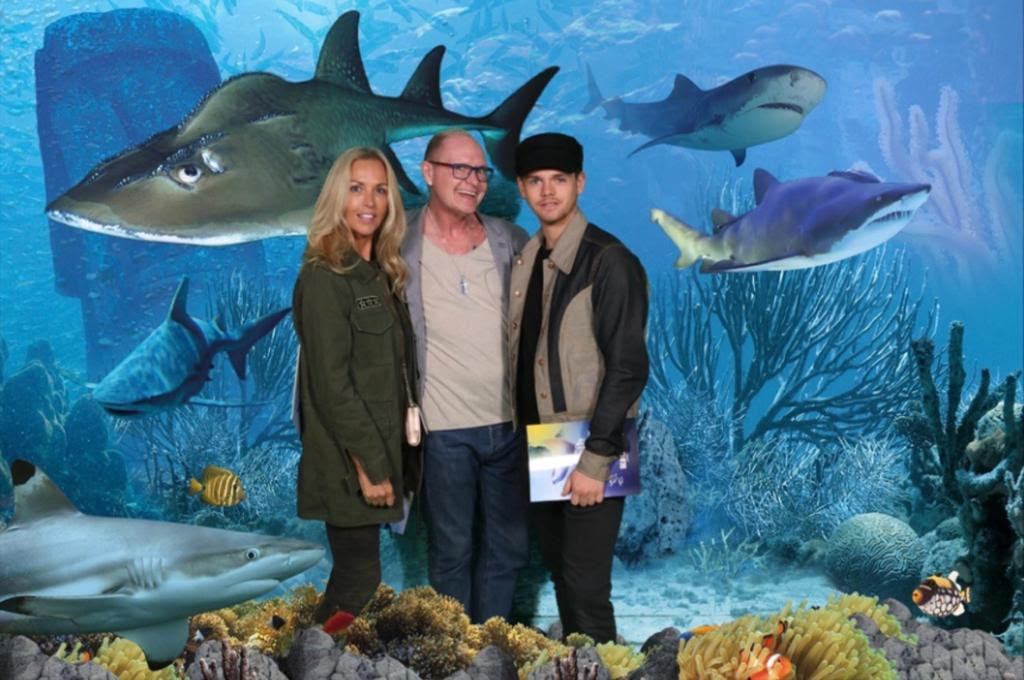 It is not known if the dancer is currently dating or not.

He came out as bisexual in 2021, with his father's full support and admiration.

Regan told Lorraine: "I've never actually come out. I've never made a point of coming out. I've just let it happen organically… when they asked me if I told dad I said no.

"But then I saw the article and headline and thought, 'oh I've got to text him now'.

He went on to explain his fathers response was exactly the one anyone could have asked for and he replied ‘I still love you no matter what’.

His father, Paul left his family when Regan was a baby after a series of rows with now ex-wife Sheryl, 56.

Regan told Lorraine that any previous tension he had with his father was well and truly in the past, particularly in reference to a 2013 documentary when he said he wanted his dad out of his life.

Who is his Dancing on Ice partner?

Regan is partnered with Dancing On Ice pro Karina Manta.

He revealed the news on his Instagram, by saying: "The universe moves in mysterious ways!

"I love watching Dancing On Ice every year! I just never thought this would actually happen to me

"I’m nervous, scared but mostly excited all at the same time. Hopefully I can stay on my feet."