RETIRED England footballer Wayne Bridge will be supporting his wife, Frankie Bridge as she follows his footsteps by appearing on I'm a Celeb 2021.

Here's everything you need to know about the ex footballer.

Who is Wayne Bridge?

He was a pupil at Southampton FC's Academy and began his professional career with them, making 151 appearances for the Saints.

The left-back was at Chelsea for five years and Manchester City for four before turning out for a variety of clubs on loan, and finally ending his career at Reading.

He also played for England 36 times, scoring one goal against Iceland in 2004.

Millions of non-football fans know him as the guy married to The Saturdays singer Frankie Bridge and who appeared on I'm A Celeb. 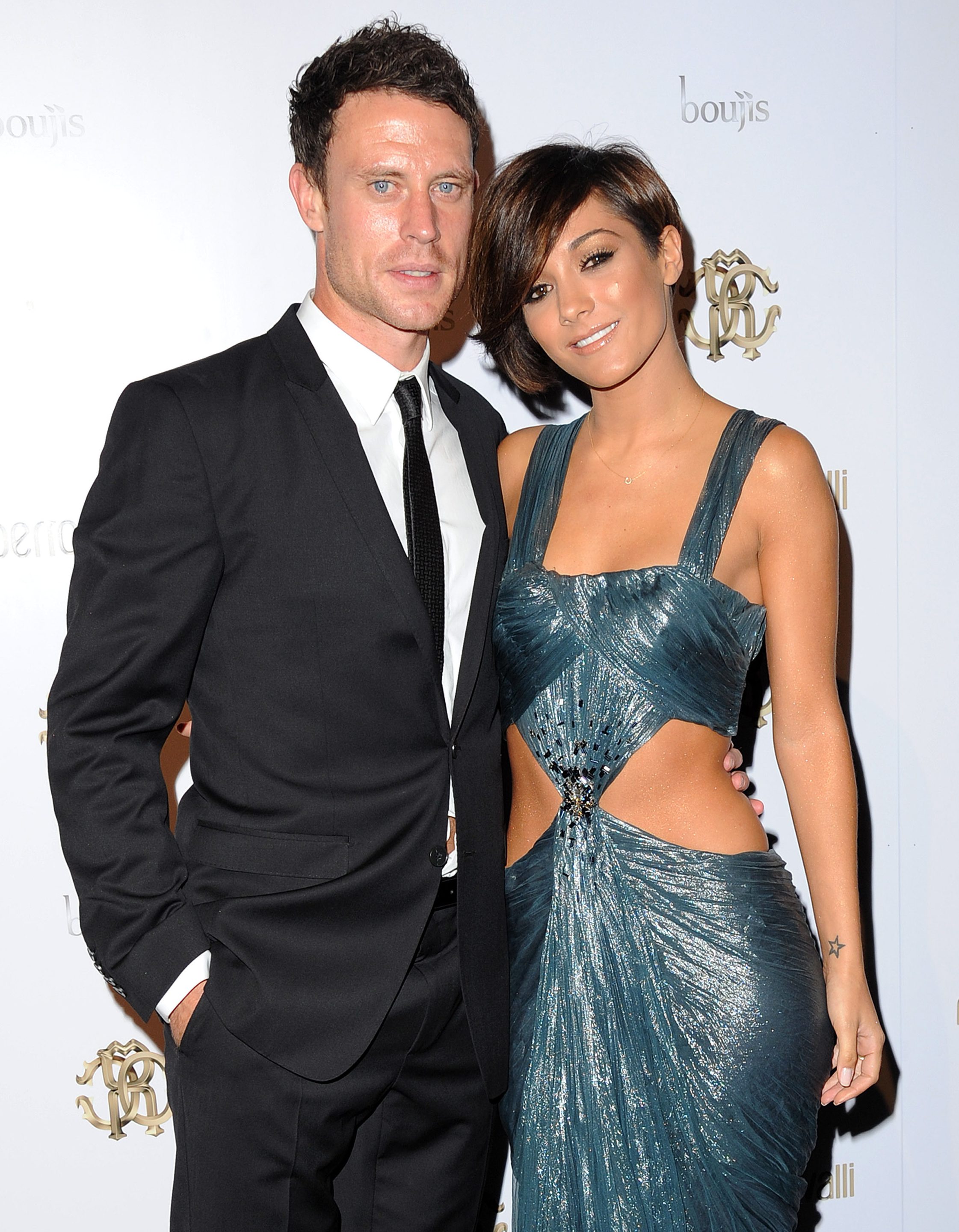 When did Frankie Bridge and Wayne Bridge get married?

A source told Heat magazine at the time: "Frankie and Wayne want to keep the ceremony as private as possible. Cameras are allowed, but they have requested that no pictures are posted on social media."

How many children do they have?

They are parents to two small boys, Parker and Carter,

The family are and are used to jetting off on luxurious holidays together. 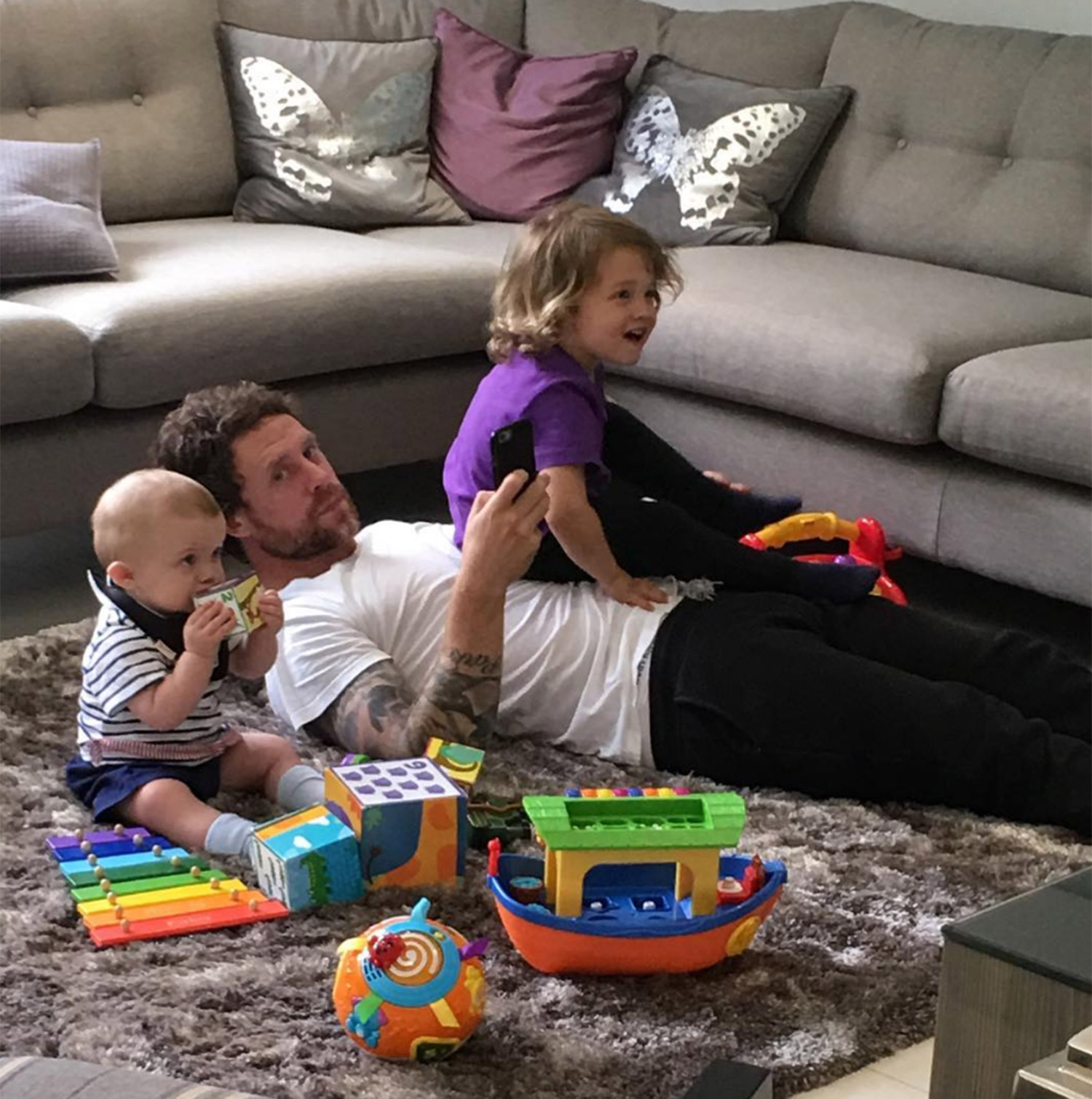 Was Wayne Bridge married before?

Although Wayne hasn't been married before, he was in a long-term relationship with French model Vanessa Perroncel.

The couple began dating in 2005 and in November 2006 she gave birth to their son Jaydon Jean Claude.

However, the pair weren't to last and the couple split in 2009.

Soon after she split from Bridge, Vanessa was claimed to have had an affair with his married teammate John Terry.

Her friends alleged that John had seduced her as he comforted her over the break-up.

In January 2010, she became the subject of a super-injunction imposed by a High Court judge which prevented the press reporting the allegations – but it was lifted a week later.

To this day, Vanessa has continued to deny that she had been secretly seeing the footballer behind the back of his wife, Toni. 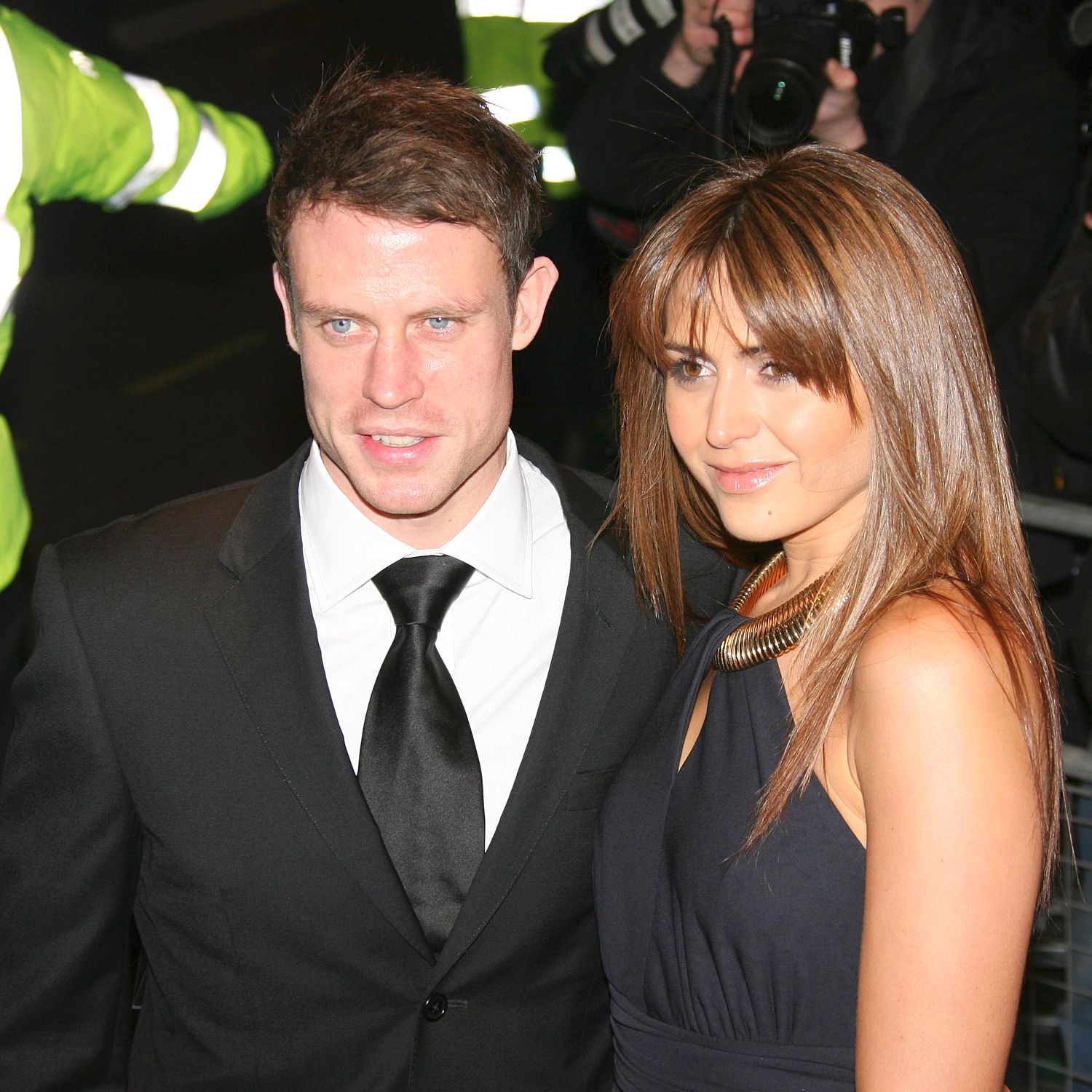 Wayne told The Sun how sad it is that people won't let him forget the day he refused to shake Terry's hand before a 2010 match.

He said: "The most disappointing aspect of it all is that I’m probably more famous for not shaking someone’s hand than I am for playing football."

When was Wayne Bridge on I'm A Celebrity?

The 41-year-old came fifth in the competition, leaving in a shock double elimination alongside Martin Roberts, two nights before the final.

He had to confront his fears before he even touched the ground in his new jungle home, skydiving his way into camp from 10,000 feet.

He struck up an instant rapport with Larry Lamb, breaking down in tears as he discussed his family life with the EastEnders and Gavin and Stacey actor.

The athlete also had several unfortunate encounters with the creepy-crawlies he hates. 6 Jul 21
Dr. Wendy Osefo may be shown living a luxurious life on "The Real Housewives of Potomac," but…
TV & Movies
0

27 Aug 21
Javid Sina, an Afghan refugee based in Sweden, has had a life punctuated by borders.…
TV & Movies
0

9 Jul 20
Chilling Adventures of Sabrina will end its run with its upcoming Part 4, which will…
TV & Movies
0